@iceovcrlord: Are u Sonia? ... Nevermind. #humor

Nevermind they got it lol

@iceovcrlord: Are u Sonia? ... Nevermind. #humor

@Friday_Otter: Friday may be uh, bulking a little bit for that powerlifter physique. It's normal for fall and winter, okay? Nevermind he…

nevermind. i hope everyone that got in today steps in a deep puddle and has to walk around with wet socks until yo… 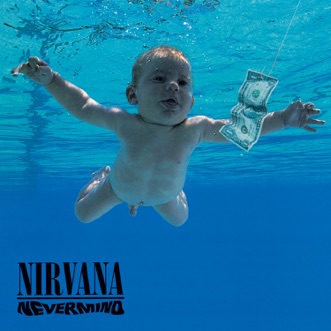