@SSRI_Binger: Rubber Soul is obviously an all timer album, but it’s psychotic that it ends with Run for Your Life.

@SeekerMojo You should play Rubber Soul by The Beatles!. There's a song I love from that album, the name of the son…

@ThatEricAlper Rubber Soul by The Beatles 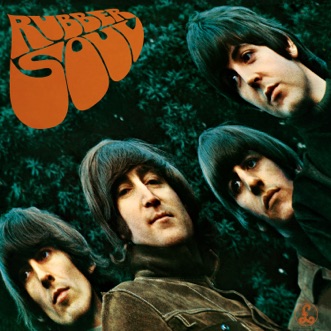