Wonder is the fourth studio album by Canadian singer Shawn Mendes, released by Island Records on December 4, 2020. It was supported by the singles "Wonder" and "Monster" featuring Justin Bieber. Production is handled by Mendes, Frank Dukes, and Kid Harpoon, among others. In August 2020, Shawn Mendes got the word "wonder" tattooed on his right arm, which would later turn out to be the title of the album and its lead single. On September 30, 2020, the singer took to his social media to tease towards the project with the caption "WHAT IS #WONDER". Hours later, he went on to announce the title and release dates of both lead single and album, as well as release the interlude "Intro", the first track on the album. The album pre-orders were released on streaming services on September 30. In a statement, Mendes said of Wonder: "It really feels like a piece of me has been written down on paper and recorded into song. I tried to be as real and as honest as I've ever been. It's a world and a journey and a dream and an album I've been wanting to make for a really long time. I absolutely love it. Thank you for being by my side for so many years. I love you all so much." To promote the album, a feature-length documentary titled Shawn Mendes: In Wonder directed by Grant Singer was released on Netflix on November 23, 2020, chronicling the past few years of Mendes' life, including his rise to fame, his 2019 self-titled world tour and the making of Wonder. Mendes executive produces the film, which was honored as a special selection at the 2020 Toronto International Film Festival. Mendes revealed the album's tracklist through a Spotify canvas that was updated daily starting November 2, 2020. On November 13, Mendes revealed the tracklist on social media. 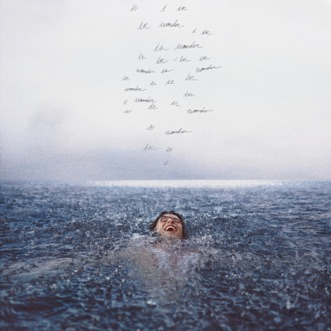