I be walkin around saying “It’s Remble!” for no reason lmao

Hiii…. My names is remble ….. i wanted to go to that party and should’ve hit Corbin it’s quite simple 😂😂😂

Remble's raps are hilarious. "We all want pussy, but why are you buying it?" 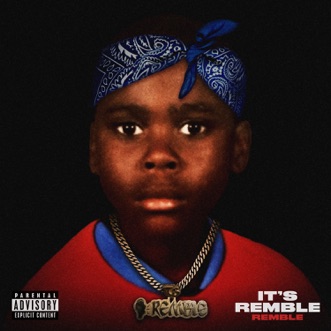