@sabbathfans @OzzyOsbourne Sucks? Sheeeeeeeeeit! It has Gets Me Through. I was turned onto Ozzy in 2001 with a borr…

@aloverofblue @cometh_ozzman @YouTube Enjoy, be safe, and have the greatest time you can possibly have love. Trump 2020. 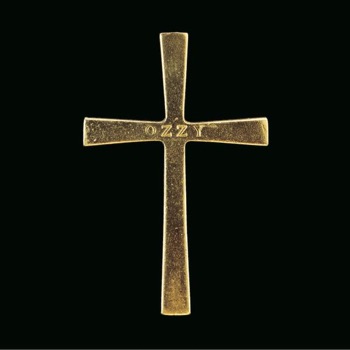