This entry refers to the 1971 release on CBS records. Greatest Hits was the first hits compilation package from the British blues rock band Fleetwood Mac, covering the period from the band's beginning in 1968 to 1971, mostly in its original incarnation led by guitarist Peter Green. The album was issued only in the UK, but became available in the US as an import. Long out of print, Greatest Hits was replaced on compact disc by the 2002 compilation The Best of Peter Green's Fleetwood Mac on the Sony International label, which now owns the Columbia/CBS catalogue. The album was however reissued on vinyl in 2010. A similar release with the same title and same cover was released by Sony BMG in 1989, but consisted of the tracks from The Pious Bird of Good Omen plus "Shake Your Moneymaker" and "Love That Burns". This release should not be confused with the identically titled but entirely different 1988 release on Warner Brothers, Greatest Hits. That compilation concentrates exclusively on post-1975 material and has no tracks in common with the 1971 Greatest Hits nor the 1988 variant.

greatest music hits nowplaying LOVE IN AN ELEVATOR - AEROSMITH on

@wheelercentre: JUST ANNOUNCED 🎶 MIXTAPE MEMORIES Some of your favourite writers, performers and music-lovers share songs that have sou…

@natecrane @GeorgeStrait Played his greatest hits in a classroom of 8th graders today and most were singing along…timeless.💙

@ColumbiaRecords: Celebrate Barbra’s 60th anniversary at Columbia Records with this playlist, featuring the greatest hits from her decad…

@wheelercentre: JUST ANNOUNCED 🎶 MIXTAPE MEMORIES Some of your favourite writers, performers and music-lovers share songs that have sou…

#NowPlaying Greatest Hits ever made by FAME FM Jingles 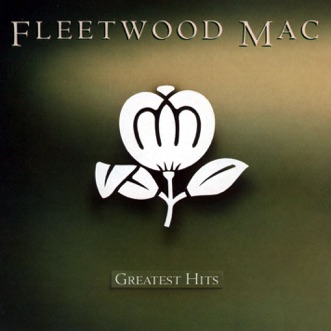