All Natural is DJ Tone B. Nimble and MC Capital D. Hailing from Chicago, All Natural is a classic two-man Hip-Hop duo. Both in their music and live show, the tandem builds off of 2 essential elements of Hip-Hop (the DJ & MC). The name All Natural describes the group's demeanor and approach to music. The group drops Hip-Hop music in its purest form, while also pushing the artform forward. All Natural has independently dropped 3 12-inches and an album in under 2 years. During the past year alone the group has completed 3 European tours of The Netherlands, England, Scotland, Portugal, Sweden and France. All Natural's next release, "Ill Advisory" (featuring J.U.I.C.E.), hits stores March 2000. The group is currently in the studio working on their sophomore album "Second Nature" which drops May 2000 on All Natural, Inc. On "Second Nature" All Natural has teamed up with several groups and producers, including Lone Catalysts, J.U.I.C.E., Mr. GreenWeedz, The DailyPlannet, G(riot), Memo and Panik (creator of the All Natural classic "It's O.K.") All Natural's first 12-inch, "50 Years," took the underground Hip-Hop scene by storm. Trace Magazine in London dubbed it, "One of the most beautiful Hip-Hop cuts you'll hear this year." All Natural followed up the success of "50 Years" with the 14-song album "No Additives, No Preservatives." Producers on the album include No I.D. (producer of the album Resurrection by Common), Andy C., G(riot), and Panik & Memo from The Molemen. "No Additives, No Preservatives" is sold with "Fresh Air," a 96-page book of essays, cartoons, lyrics and short stories. Available on CD, double-vinyl, & cassette, this first-of-its-kind project has received critical-acclaim around the globe. Tone B. Nimble (Tony Fields) and capital D (David Kelly) first met at Homewood-Flossmoor High School in south suburban Chicago during 1985. The two became friends through DJing, each of them owned 1 turntable. As cap D turned towards rhyming and Tone's cutting skills began to shine, they decided to form a group around '87. Though each went away to separate colleges in 1988, they maintained the group. They coined the name All Natural in 1993 and the following year, signed a recording contract with Wild Pitch/EMI. However, shortly thereafter Wild Pitch fell through and All Natural was once again forced to do for self. After a couple years of saving money, they independently released the four-song 12-inch "50 Years" and launched their label All Natural, Inc. in 1998. In the tradition of the pioneers of the artform, All Natural continues to independently make 100% Pure Hip-Hop for the headz. 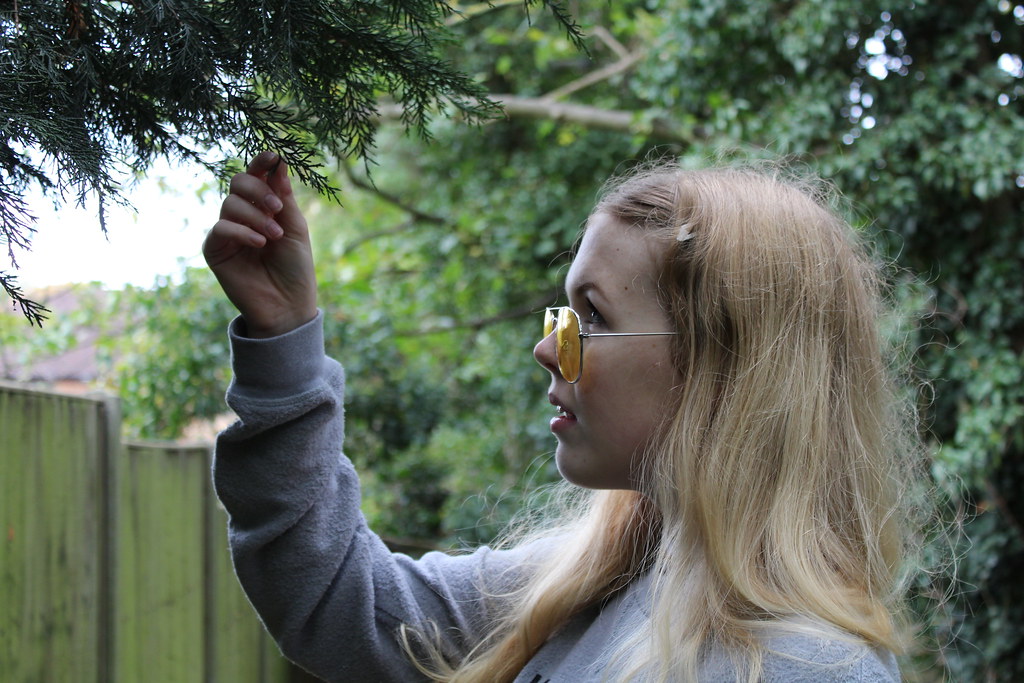 All Natural on Social Media

@theUKskincare: New items! THE INKEY LIST BAKUCHIOL Bakuchiol is a natural alternative to Retinol, packing all the anti-ageing punch b…

@CaitlinJStout: Some of us got to where we are because we took it all to heart. We took the most foundational elements of our faith to t…

@pauldegnan: @amandamull New Jersey is the natural state of humanity. All the rest of culture is performative nonsense

@Namaste3464_II: I just bought about 2 years worth of all natural Laundry Soap from @Beekman1802Boys Happy Place! The Lavender and Citru…

@NikhilRDey: @kartcric Yeah there are even certain journos who typically ask such leftfield questions to sharma specifically to extract…

@EspuelasVox: Like all Blood and Soil nationalist parties, today’s GOP believes it has a natural monopoly on legitimate state power. Th…

@oscarbain_: june 21st when you're all in clubs i will be in the natural history museum

I think I’m gonna get a hair cut and maybe go blonde again. All this after saying how attached I’ve grown to my natural hair lmao

@ConnThicc @mrpeculiart Just use white and a pinkish color for shading and ya all set for color. Now for the actual…

@Kotyjo: Now in Ottawa yesterday it passed that farmers are exempt from the carbon tax on Propane and Natural gas. All voted yes except…

@_shaniquekm: Money can fix all my problems rn idc

Queens Got the Money

Return of the Avenger

The Next Mile (instrumental)

The Avenger Is Back

You Know My Name

When I See You (Featuring Iomas Marad)

Phantoms of the Opera

You Know My Name

A View to Kill

This Is Our Time (Featuring Rob C)

Underground and the Independent

This Is How It Should Be Done

Sound of the Fury

Here's the Hate On Chicago

A View to a Kill (feat. All Natural)

Stronger Than Love (feat. All Natural)

Molemen - Below the Ground / Buried Alive

No Additives, No Preservatives