All That Remains Biography

All That Remains is a Massachusetts, United States-based melodic metalcore/melodic death metal band. Originally established in 1998, the group is currently signed to Prosthetic Records. Vocalist Philip Labonte was previously singer for the metal band Shadows Fall before he was replaced by Brian Fair. The band's debut album, Behind Silence And Solitude, was released in March 2002, prompting DigitalMetal.com to hail the group as "one of the premier metalcore acts this side of the Atlantic." Since the release of the first album, All That Remains have toured the United States three times, including tours with The Crown, Darkest Hour, As I Lay Dying, Gwar and Arch Enemy. This Darkened Heart, the band's second album, showcases a kinetic sound drifting seamlessly between melody and relentless aggression. The album was produced by Adam Dutkiewicz of Killswitch Engage (who Phil had auditioned for after Jesse Leach left) at Zing Studios. Some hits from this album were Vicious Betrayal, Passion, and This Darkened Heart. Videos from this album were This Darkened Heart, Tattered on My Sleeve, and The Deepest Gray. The band's next, The Fall of Ideals was released on July 11, 2006 to acclaim from all angles, including Kerrang! and Metal Hammer. The first video from the album was This Calling, which was featured on the soundtracks of both Masters of Horror II and Saw III. It was followed by The Air That I Breathe. Additionally, their song Six was featured on the Guitar Hero 2 game for the PlayStation 2 and Xbox 360. On January 11, 2007, the band announced their new drummer, Jason Costa, previously of Diecast. 2007 also has seen the band's first US headlining tour, which also featured Misery Signals, The Human Abstract, Light This City, and Cellador. All That Remains also made a special appearance at the New Jersey show of Sounds of the Underground in 2007. A third video from "The Fall of Ideals" for the song Not Alone was released in mid-2007. Also, the band's DVD, entitled "All That Remains Live", was released in November of 2007. Currently, the band is co-headlining on tour with trivium. The bands fourth effort, Overcome, is a combination of hardcore screaming and clean singing, best example being a song for the hopeless. The cd is a departure from their previous efforts, but it can still be appreciated in many ways. In addition, they have released three of their songs: This Calling, Chiron, and Two weeks, as a welcome addition to any rock band players library. Current members * Philip Labonte – vocals (ex. Perpetual Doom, ex. Shadows Fall) (1998-Present) * Oli Herbert – lead guitar (2003-Present) * Mike Martin – rhythm guitar (ex. Flatlined) (2003-Present) * Jeanne Sagan – bass (ex. Light Is the Language, The Acacia Strain, and Ligeia) (2004-Present) * Jason Costa – drums (ex. Diecast) (2007-Present) Former members * Chris Bartlett – guitar (1998-2003) * Dan Egan – bass (Hotblack) (1998-2003) * Matt Deis – bass (CKY) (2002-2004) * Shannon Lucas – drums (The Black Dahlia Murder, Mensrea) (1998-2007)

All That Remains MP3 Statics

All That Remains Photos & Images 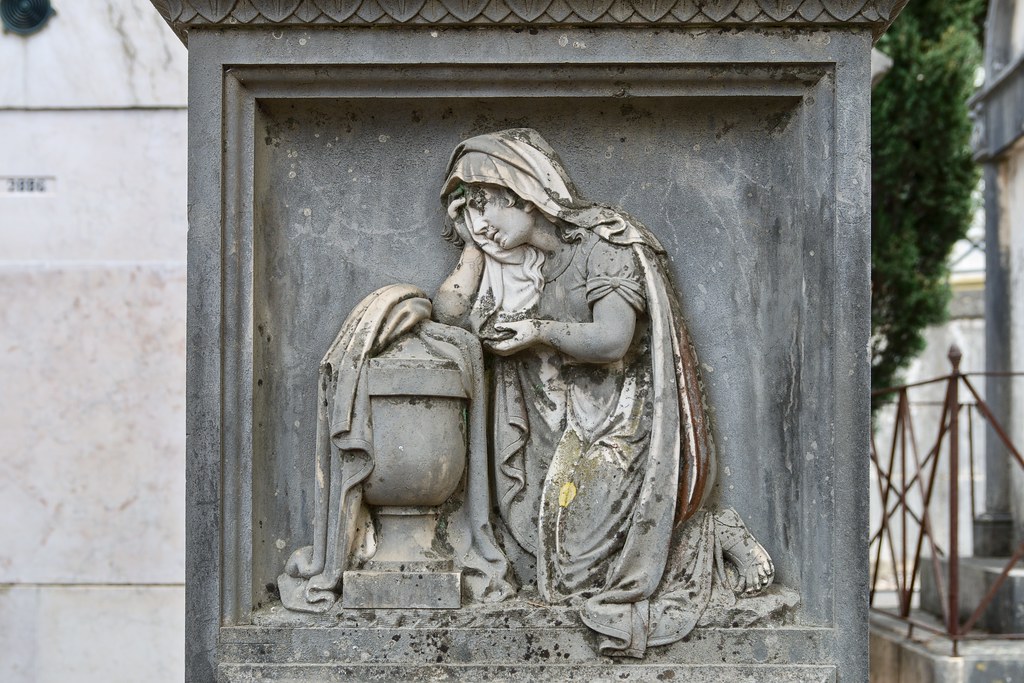 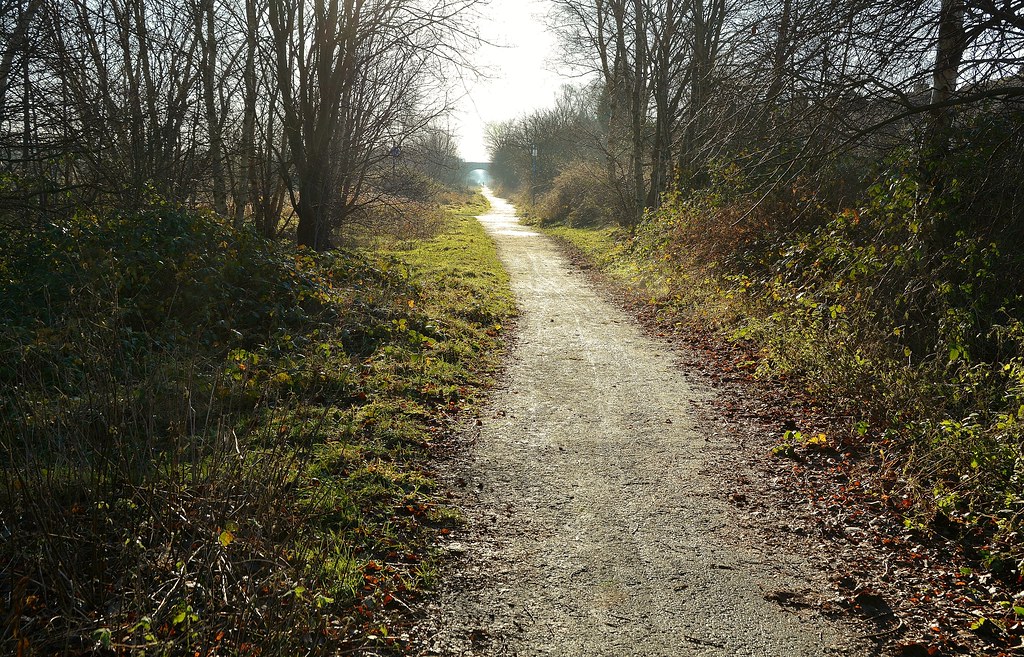 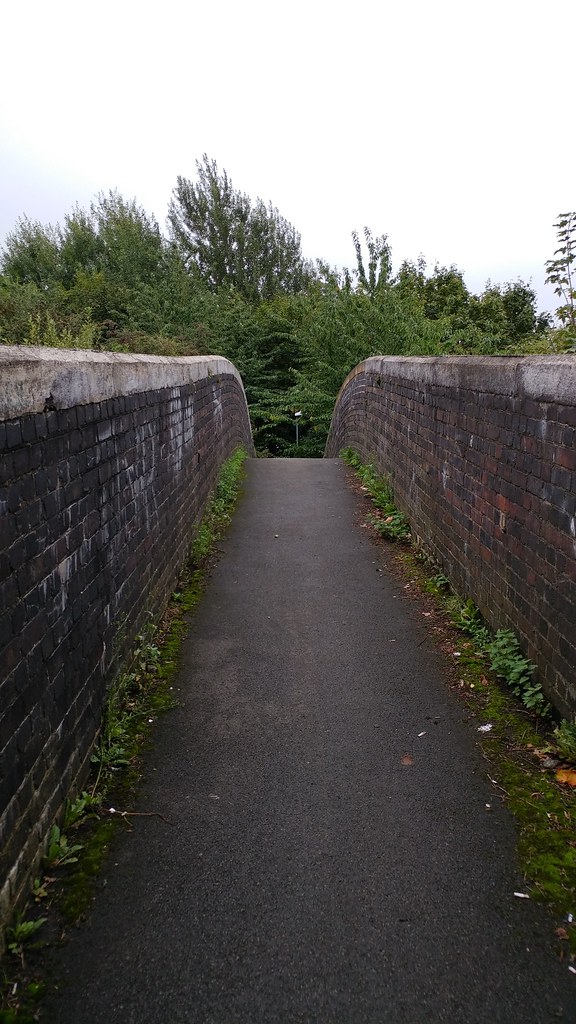 All That Remains on Social Media

Popular All That Remains MP3s

Popular All That Remains Albums

All That Remains Similar Artist