Amanda Shires (born in in Lubbock in March 5, 1982) is an American singer-songwriter and violin player. She has performed as a member of the Texas Playboys, Thrift Store Cowboys and Jason Isbell & the 400 Unit, as well as in a duo with Rod Picott. Shires is said to have been smitten at the age of ten by the sight of a green and orange pawn shop fiddle, She quickly became obsessed with the instrument and the sounds of western swing and country fiddle. Tutored by Lanny Fiel, she joined his Ranch Dance Fiddle Band, and while attending Lubbock High School also performed in school, city and regional orchestras and symphonies. At sixteen Shires began performing with Tommy Allsup and the legendary Texas Playboys. Following graduation from high school Amanda enrolled at South Plains College School of Music in nearby Levelland. Her studies continued at Texas Tech University, where, during 2004, she graduated with a degree in Geography. At South Plains she became a founding member of the Thrift Store Cowboys, an alt-country band with an energetic and youthful edge. Along with Daniel Fluitt [vocals, acoustic guitar, lap steel, saw] and a ranch raised kid from Fluvanna - Colt Miller [guitar, accordion, banjo, hammond], the band garnered rave reviews for it's often raucous live sets and released four albums of dust covered West Texas Indie rock that earned them a loyal college audience, a best-seller award from Miles of Music and Shires’s “Sidewalk Song” has featured on NPR's All Songs Considered. Shires recorded and released her debut solo album “Being Brave” with studio assistance from Fiel, Kenny Maines, Andy Wilkinson and Alan Munde, plus Colt and Daniel from the TSC. The set included several traditional tunes, plus the much covered Fred Rose composition “Low And Lonely” [Roy Acuff 1943, Ernest Tubb 1944, Ramblin' Jack Eliott 1962, The Louvin Brothers 1967, Ricky Scaggs 1981] and four of her own songs. During the Spring of 2006, Amanda was spotted performing at the annual SXSW Music Conference in Austin by Nashville based singer/songwriter Rod Picott, and they began working as a duo soon afterwards. She toured the U.K. and Europe with Picott in the Fall of that year, and they returned two years later to launch their delectable debut set as a duo “Sew Your Heart With Wires.” A ten song collection, Shires and Picott co-wrote all the material. It’s worth mentioning that Amanda’s song publishing company is [amusingly] called, Little Lambs Eat Ivy. Her sophomore solo release, the intriguingly titled “West Cross Timbers” was recorded in Nashville and co-produced with Rod Picott and David Henry. Released at the close of 2008, the eleven song collection featured eight Shires’ penned originals and “Keep Them Dogs From Barkin’” co-written with Fiel, plus a cover of Picott’s “Angels And Acrobats,” and the collection closed with the 1920’s pop hit “Whispering.” Cd Baby honored "West Cross Timbers" with a 4 star review. Bill Lavery of Village records states “this gal is one of the best kept secrets we’ve discovered.” Shires has performed on concert stages with Billy Joe Shaver, Gary P Nunn, Old 97s, Ian Moore, Blue October, The Flatlanders, BUzz, Cason, The Rowan Brothers, Andy Wilkinson, Whit Smith's Hot Jazz Caravan, Devotchka, Justin Townes Earle, and many more. 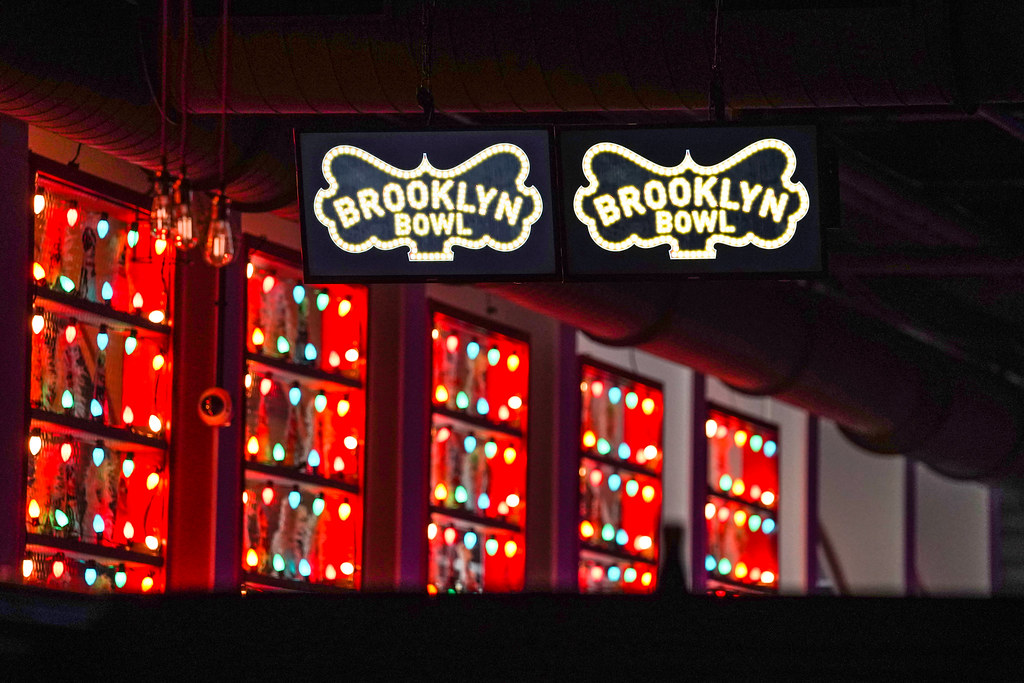 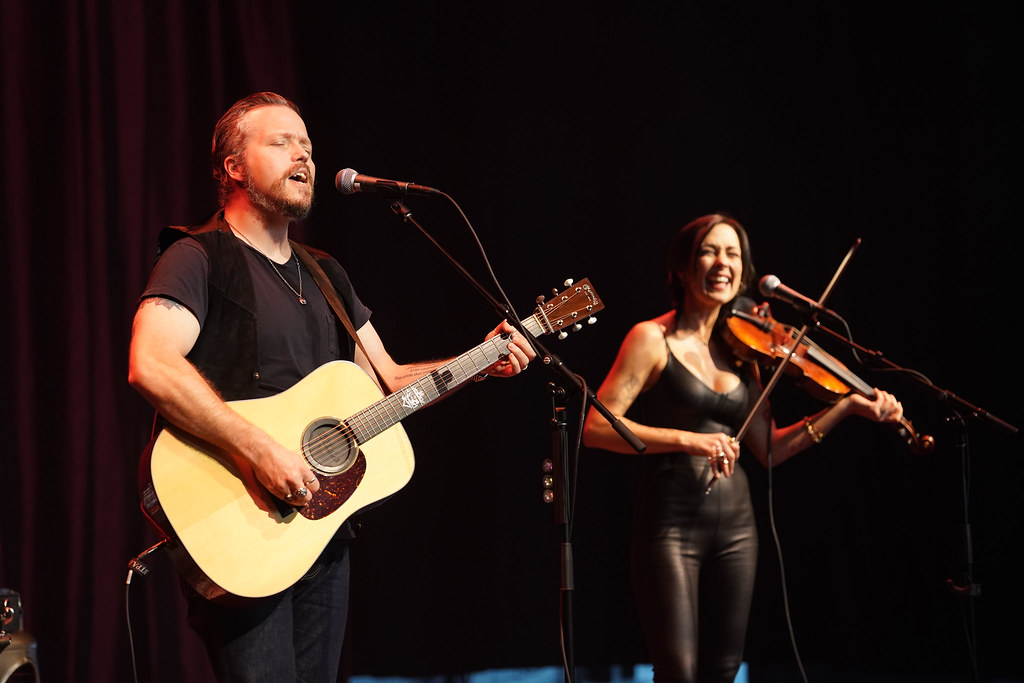 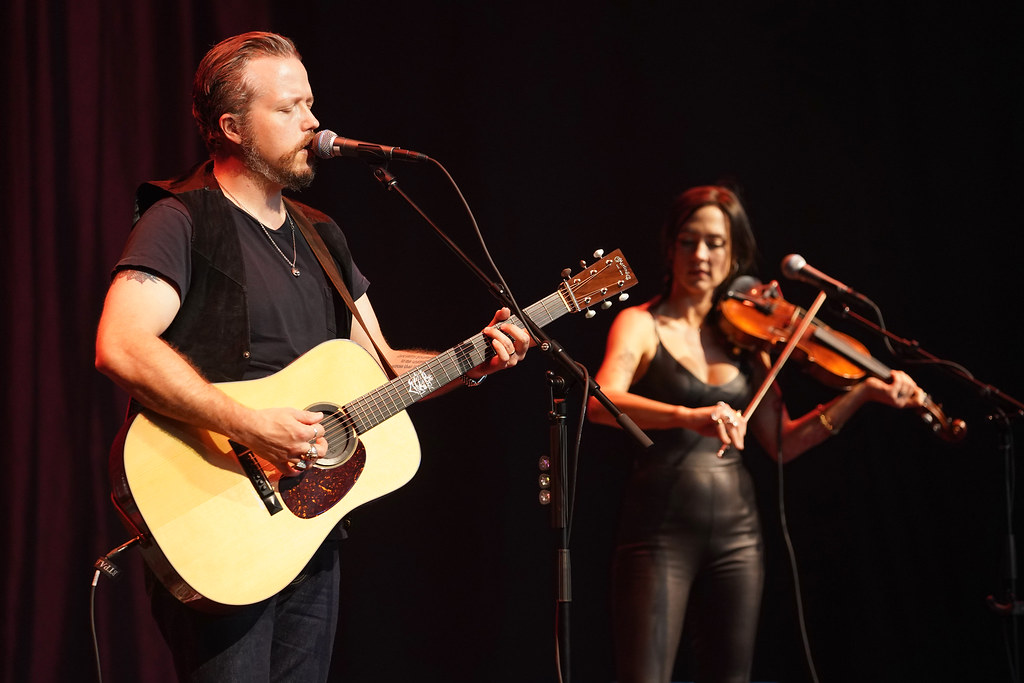 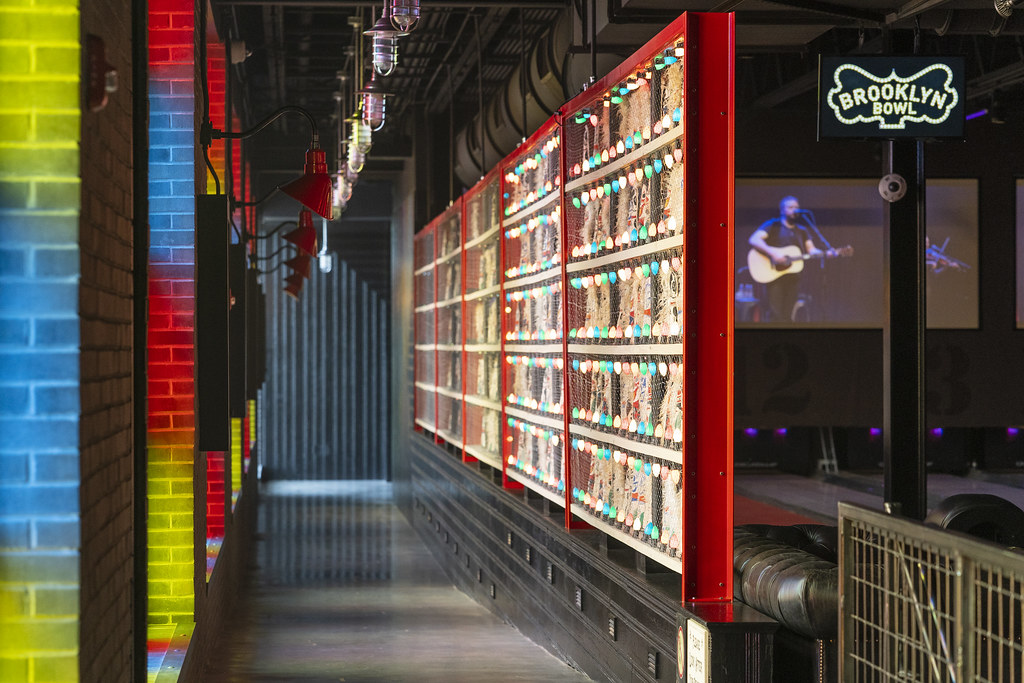 i only like women and Amanda Shires’ husband 🤷🏻‍♀️