1) Architects is a British djent/alternative metal band from Brighton, East Sussex, formed in 2004 by twin brothers Dan and Tom Searle. As drummer and guitarist, respectively, they were joined by guitarist Tim Hillier-Brook, bassist Tim Lucas, and vocalist Matt Johnson. Strongly influenced by the Dillinger Escape Plan, their initial sound was coarse, chaotic, and rhythmically complex. Lucas was soon replaced by Alex Dean while Johnson left after the release of their debut album Nightmares (2006). He was replaced by Sam Carter, who quickly debuted on the band's second album Ruin (2007). After releasing a split EP with Dead Swans in 2008, they signed to Century Media Records and released their third album Hollow Crown through the label in 2009. In 2011, it was followed by The Here and Now, on which the band took a step in a more melodic post-hardcore direction, alienating some of their fanbase. The next year, Architects returned towards their original style with Daybreaker, establishing a balance of melody and technical harshness. They also introduced more politicised lyrics, contrasting to the violent and even comedic lyrics of their older work. By the time of the album's release, Hillier-Brook left the band, later replaced by Adam Christianson. In 2013, Architects parted with Century Media, self-releasing the documentary One Hundred Days: The Story of Architects Almost World Tour and joining Epitaph Records. They released their sixth album Lost Forever // Lost Together through the label in 2014, achieving widespread critical acclaim which has lasted since. Soon after the release of their follow-up All Our Gods Have Abandoned Us in 2016, principal guitarist and songwriter Tom Searle died after three years of living with skin cancer. In September 2017, the band released the single "Doomsday"—the last song that he was working on before his death—and announced Josh Middleton of Sylosis as their new lead guitarist. The single is included on their new album Holy Hell, which was released in November 2018 and is their first written without Searle. All members of the band are vegan, having turned to veganism after watching several documentaries on the subject. They also promote the Sea Shepherd Conservation Society, with Carter being one of its British ambassadors. 2) Architects was a screamo/emo-violence band brought up with members of Austin, Texas' own Toru Okada. Now known as the band Faithealer. Members went on to form, join or were in Body Pressure, Esclavo, Mindless, Askela, Hatred Surge, Chest Pain, Breathing Problem, Captive, Concave / Convex, Country Club, Interior One, Mental Abortion, The Snobs, Total Abuse and White Dog. 3) Architects (also ArchitectsKCMO) is also the name used by a Kansas City Soul Rock band who've released 4 albums (Keys To The Building 2005, Revenge 2006, Vice 2007 and The Hard Way 2009). They were formed from the ashes of Hellcat Records (and later Thick Records) Ska/Pop/Rock band The Gadjits. The Architects sound is a mature version of the later Gadjits material, dropping all ska influence for a Springsteen & The Who sounding rock approach. They are currently signed to Skeleton Crew Records. 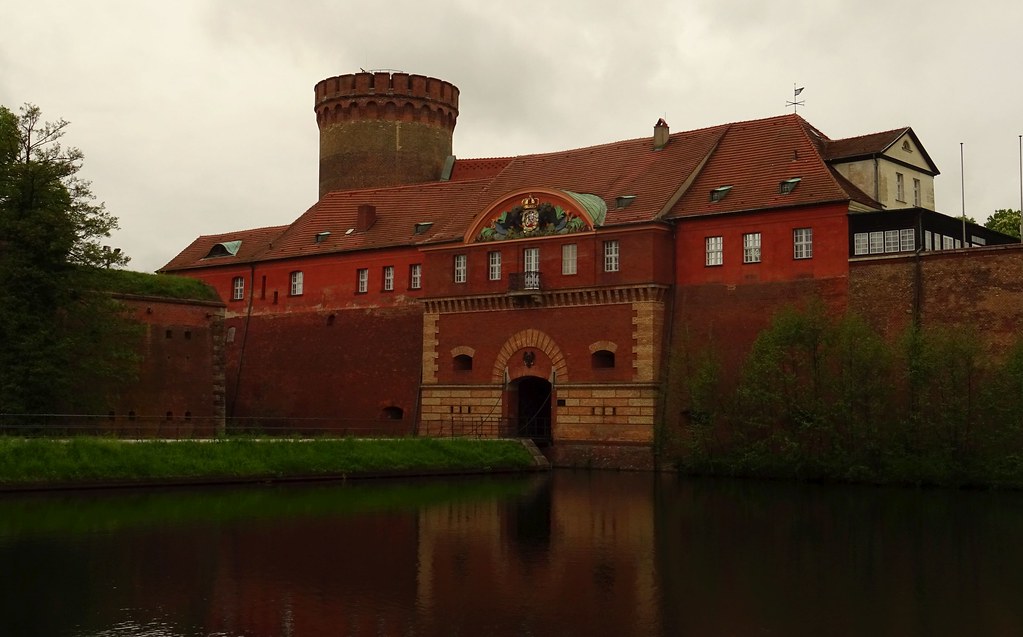 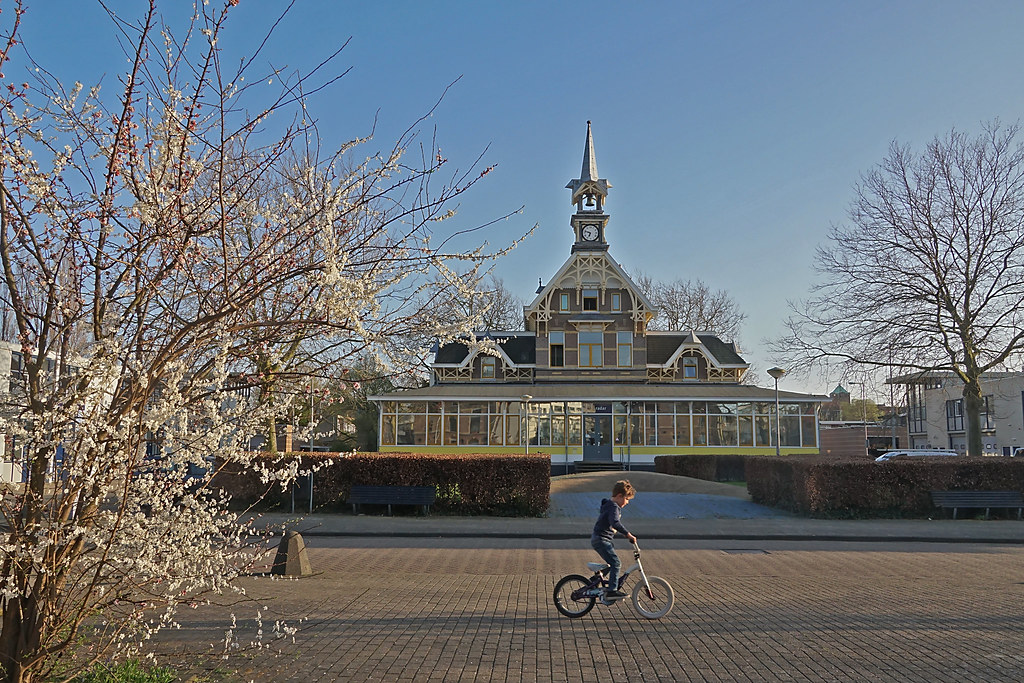 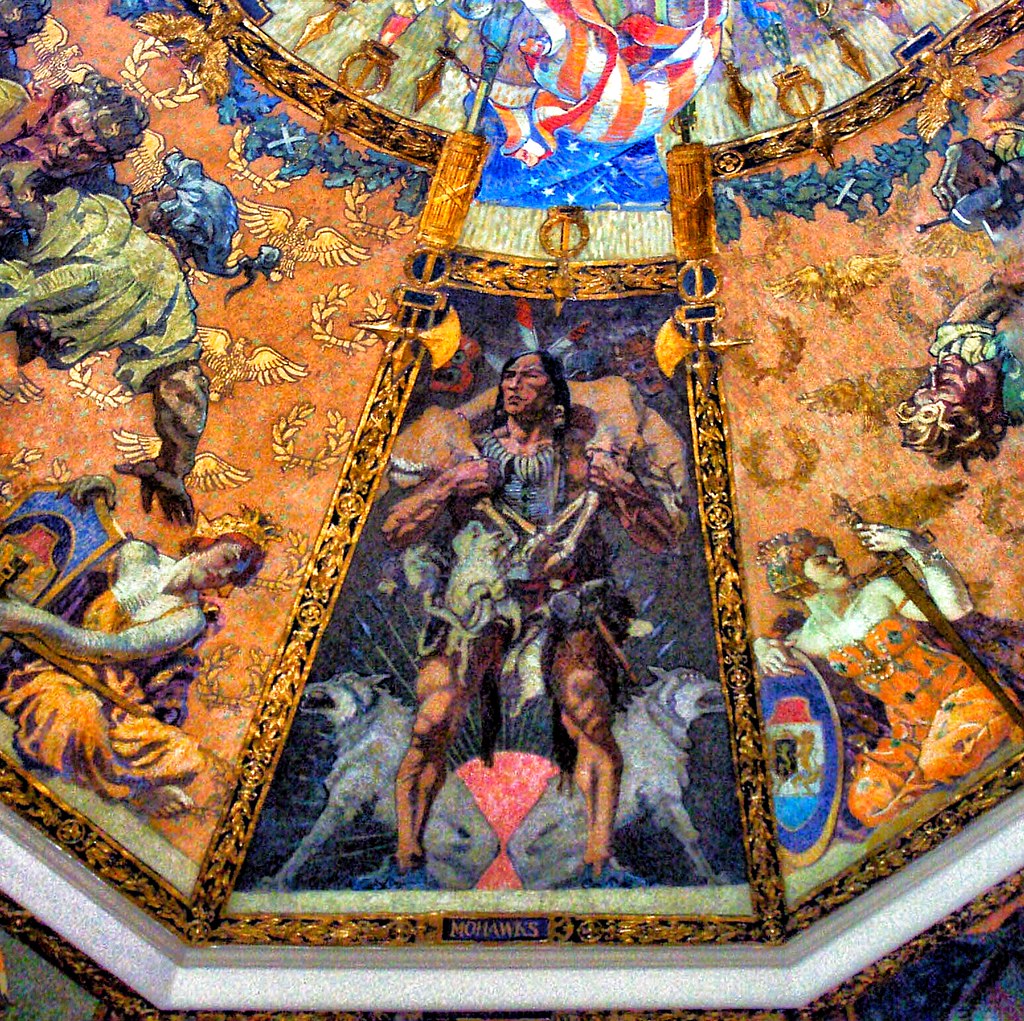 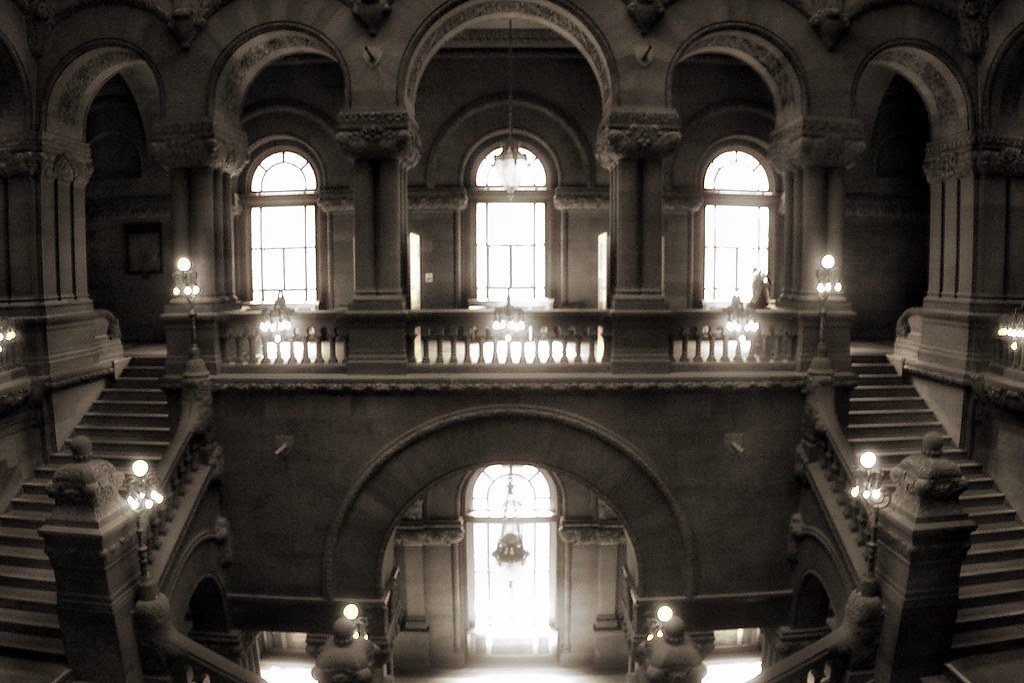 I Don’t Want To Be Here Anymore

Help Is On the Way

The Strength To Go On

The Eco-Terrorist in Me

Welcome To the Breakdown

Any Way You Want It

My Life Inside Your Heart

This Is Letting Go

Rumors of My Demise Have Been Greatly Exaggerated

The Ghost of Tom Joad

State of the Union

The Art of Losing

Audience of One (Ghost Note Symphonies)

Sometimes Selling Out Is Giving Up

To Them These Streets Belong

Wait For Me (Ghost Note Symphonies)

A Thousand Good Intentions (Live from House of Blues, Boston)

The Eco-Terrorist in Me

For What It's Worth

I Don’t Want to Be Here Anymore

The Sufferer & the Witness

This Is Noise - EP

The Sufferer & the Witness

The Eco-Terrorist in Me - Single