There are at least six artists named Attila: (1) A metal band from Atlanta, GA. (2) A traditional heavy metal band from New York City formed in 1983. (3) A Dutch power/speed metal band formed in 1983. (4) Psychedelic group including Billy Joel that released one self-titled album. (5) A French DJ who produces flashcore, glitch, noise, and experimental music. (6) An Italian dancehall singer (1) Party metal rockers Attila formed in their hometown of Atlanta in 2005, meeting each other at their high school and through mutual friends. Their mutual love of music (and partying) brought the guys together to form what would eventually become the fourth imprint on the Artery Foundation/Razor & Tie joint venture, Artery Recordings. When the guys set out to name their newly formed band, they knew they were looking for a simple, one word name that didn’t imply the typical death metal cliché terms such as “blood, dying, and darkness.” One day they found themselves in a bookstore passing around a book about Attila the Hun, and so Attila was born. Over the years Attila has gone through a few lineup changes, but founding members Fronz and Sean have remained a constant staple. For the past two years, the band has consisted of Fronz (vocals), Nate (guitar), Chris (guitar), Sean (drums) and Chris (bass). This lineup really brought together Attila’s sound and image that they are known for today. The band began touring full time and as of summer 2010, has been on the road almost non-stop for two years. Attila released two prior albums, Fallacy and Soundtrack To A Party, on Statik Factory Records, and have previously toured with Arsonists Get All The Girls, See You Next Tuesday, Chelsea Grin, American Me, and We Are The End. RAGE, Attila’s Artery Recording/Razor & Tie debut was released on May 11, 2010, and is a unique mix of heavy music infused with elements that make each song fun to listen to and put the listener in the mood to party. “The title can be perceived in many ways, one obviously being a state of extreme anger, and the other being the slang meaning – to party! I have always been a fan of play-on-words and double meanings, and that’s what drew me to this title more than anything,” Fronz commented. While Attila certainly evokes thoughts of partying, the band is trying to expand the public’s immediate thoughts about party metalcore through RAGE. They describe the album and their overall take on music as a way of letting loose and having fun, and allowing the listener to take away that message in whatever context they find fitting. As Fronz said, “All we want is for the listener to have a fun experience, and that is the main message behind RAGE.” -MEMBERS- Chris Fronzak Chris Linck Sean Heenan Nate Salameh Kalan Blehm -Current Discography- Fallacy (2007) Soundtrack To A Party (2008) Rage (2010) Outlawed (2011) About That Life (2013) Guilty Pleasure (2014) Chaos (2016) (2) Attilla was a Heavy Metal band which was formed in the city of New York in 1983. During their active career, they released three demos and a full-length titled Rolling Thunder in 1986. One track, called Lucifer's Hammer was featured on the first Speed Metal Hell compilation record which was issued under New Renaissance Records in 1985. Attila on Metal-Archives (3) Attila was a power/speed metal band formed in 1983 in Amersfoort, Utrecht Province, Netherlands. They released two demos, two EPs, and two full-length albums titled Triad (1989) and Attila (1990). (4) Attila was also the name of a band featuring a young Billy Joel. Billy was a member of a band called the Hassles; he and the drummer, Jon Small, broke away from the Hassles and formed this duo. The instrumentation was mostly organ and drums, with Billy Joel also handling the bass lines with a keyboard. Their creative partnership ended when Joel allegedly ran off with Small's wife. They released only one album, "Attila," in 1970, later reissued by CBS in 1985. Attila is often selected by critics and other music journalists as one of the worst rock albums of all time; however, although it's not an easily accessible album, its unique jazz-metal fusion has become a cult favorite amongst Joel's fans. One track from the album, "Amplifier Fire, Part 1 (Godzilla)," appears on Joel's 2005 boxed set "My Lives." (6) Attila (Davide Musca, 1986) is one of Italy's most important and active voices of the italian dancehall and reggae. Musically he grew up in salento, Italy's most important reggae scene, but when he was 17 he moved to Milan so he could try and make his dream come true: make his voice known through all the most important soundsystems in Europe. He became known as Pupiddhru thanks to his skills as an MC and a freestyler, but it when he started winning contests he changed his name to Attila. In 2009 he met Mighty Cez and a winning combination was born: they released “The EP” that contained to big hits, “Promises” and “Oh Mamma Mia!”. Thanks to those singles they got to go around Europe and play with big name sound systems like Pow Pow, Heavy Hammer, Sentinel and Kalibandulu; but the reggae scene wasn't the only one to notice them. The italian hip-hop world started to get interested and Attila became part of the Roccia Music collective, founded by none other than Shablo and italian rapstar Marracash. He collaborated with Marracash on the very popular “Genesi” mixtape and with one of Italy's top producer's Deleterio on his album “Dadaismo”; he also released an EP called “#CULO” with italian duo Ackeejuice Rockers. Attila sound is the sum of three things: the reggae traditions, the power of dancehall and hip-hop rhythms. In his frst album, “You Neva Know Me”, these three elements really come through; with it's 16 tracks, all produced by Mighty Cez, it sure to make a big impact on the reggae scene and maybe not only that. “You Neva Know Me” e\was released on February 24, 2015. 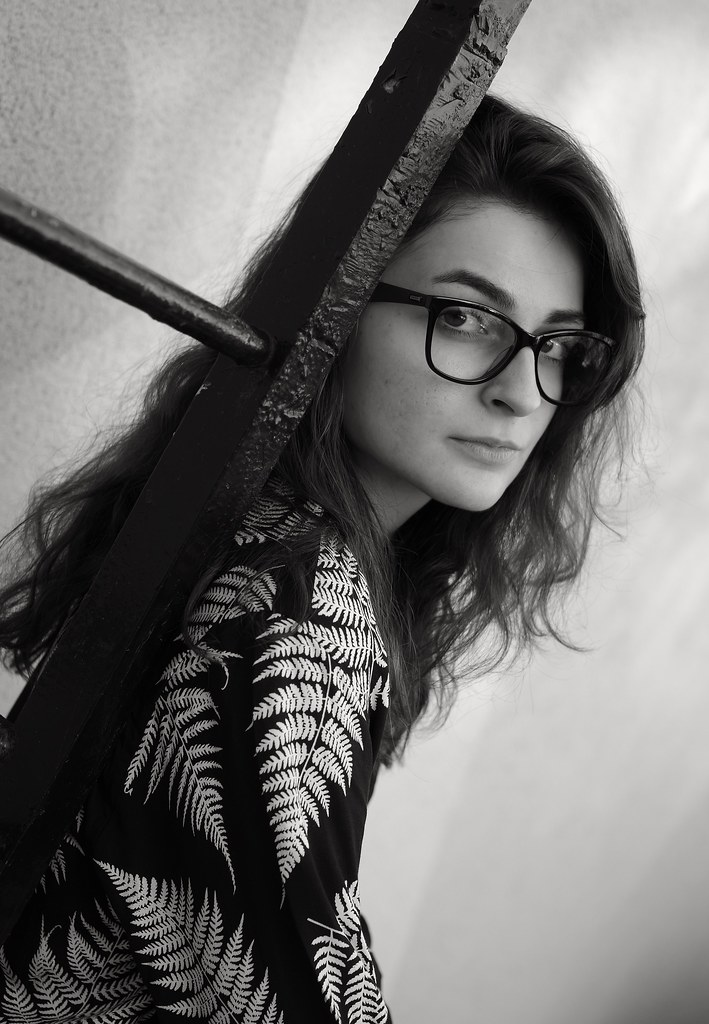 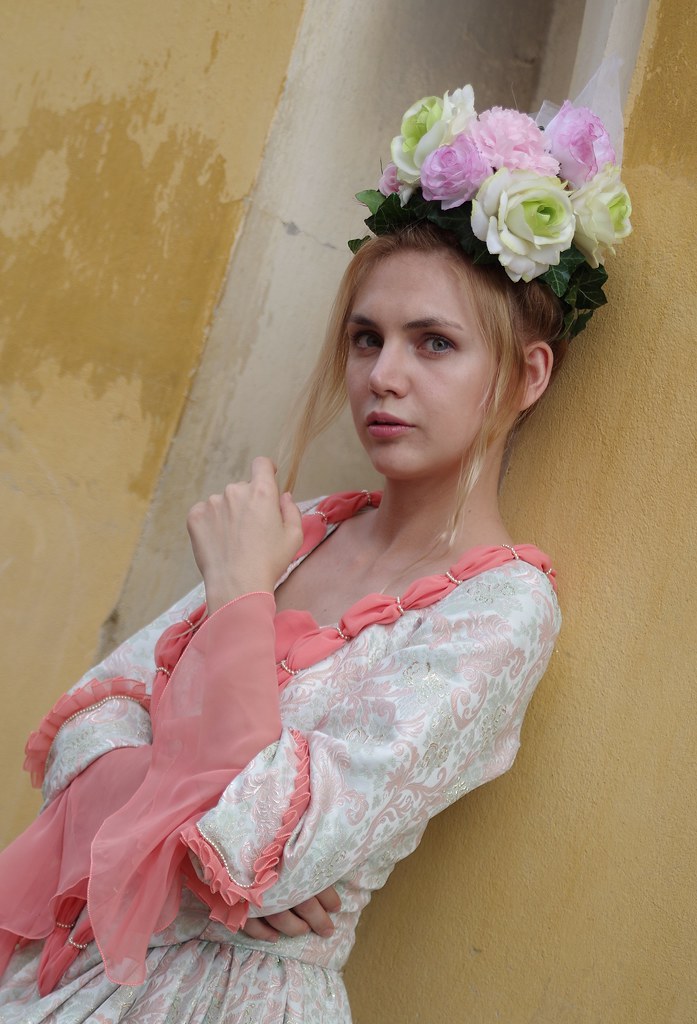 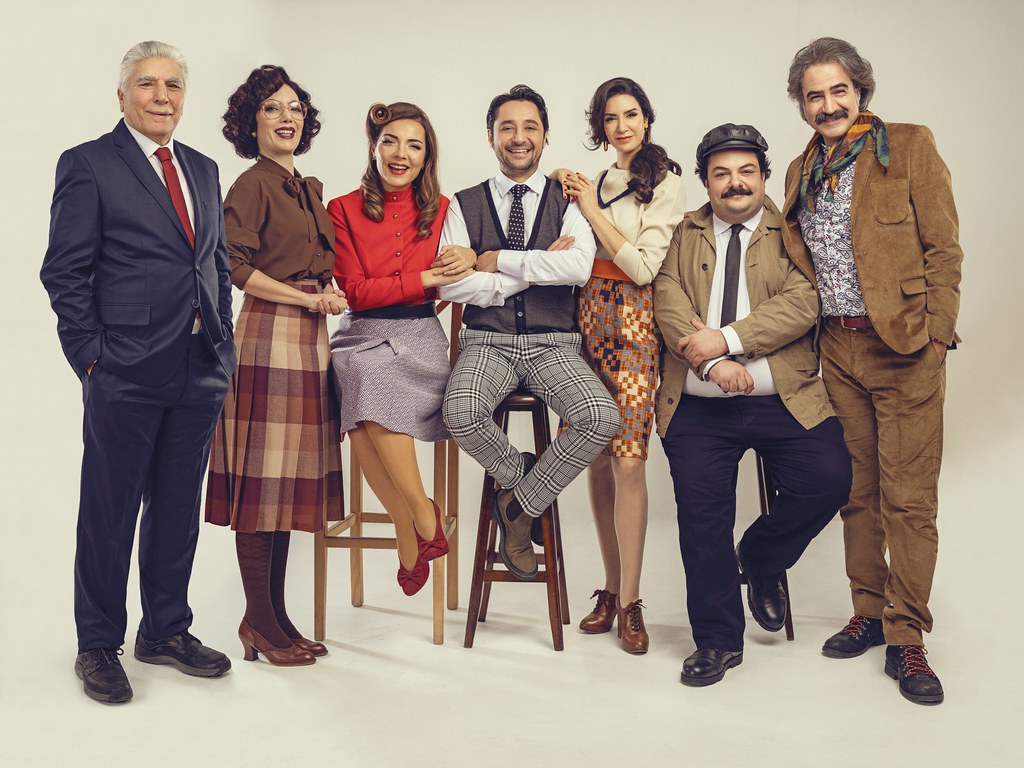 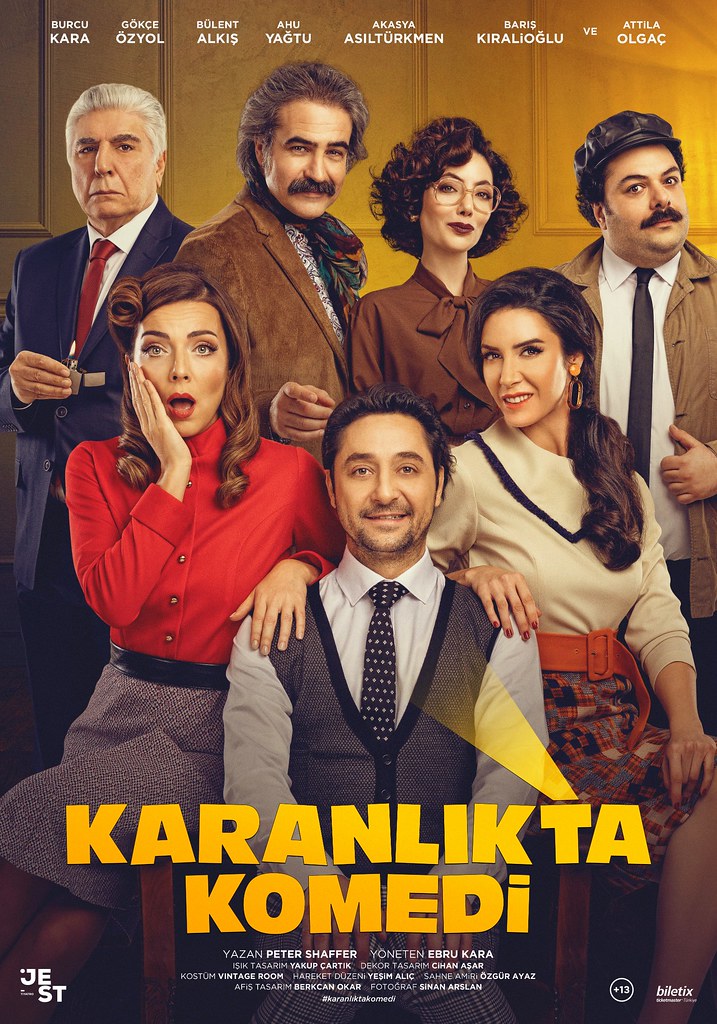 @anafernandezl: 😳 1922-1942 Sports Analytics and DataViz... look out the graphs! 😂👇 Three Sportviz Inventions by a Hungarian Newspaper…

@Attila_hun There was a bit of a delay making this ep of #CelebsGoDating available, sorry about that, it's now on…

@anafernandezl: 😳 1922-1942 Sports Analytics and DataViz... look out the graphs! 😂👇 Three Sportviz Inventions by a Hungarian Newspaper…