Jeremie Pennick (born November 27, 1984), known professionally as Benny the Butcher, is an American rapper from Buffalo, New York. He is part of the hip hop group Griselda with Westside Gunn and Conway The Machine, and is part of the collective Black Soprano Family. Benny The Butcher knew by the age of ten that he wanted to be involved with music. He self-released his mixtapes in the late 2000s as B.E.N.N.Y., including The Mayor's Back and Chains Bond. In 2014, Westside Gunn founded Griselda Records, through which Benny, Conway and Westside Gunn would self-release their own projects. In 2016, Benny released his album titled My First Brick followed by the mixtape Butcher on Steroids with DJ Green Lantern in 2017. On March 3, 2017, Griselda Records signed a deal with Eminem's Shady Records, a subsidiary of Interscope. On November 23, 2018, he released his album Tana Talk 3, produced by The Alchemist and Griselda associate Daringer, and includes features from Westside Gunn, Conway and Royce da 5'9". The album was critically acclaimed and he began to gain widespread attention. On June 21, 2019, he released the extended play The Plugs I Met, which includes guest appearances from Black Thought, Pusha T, 38 Spesh, Jadakiss, and Conway The Machine. On August 6, it was announced that Benny signed a management deal with Roc Nation. 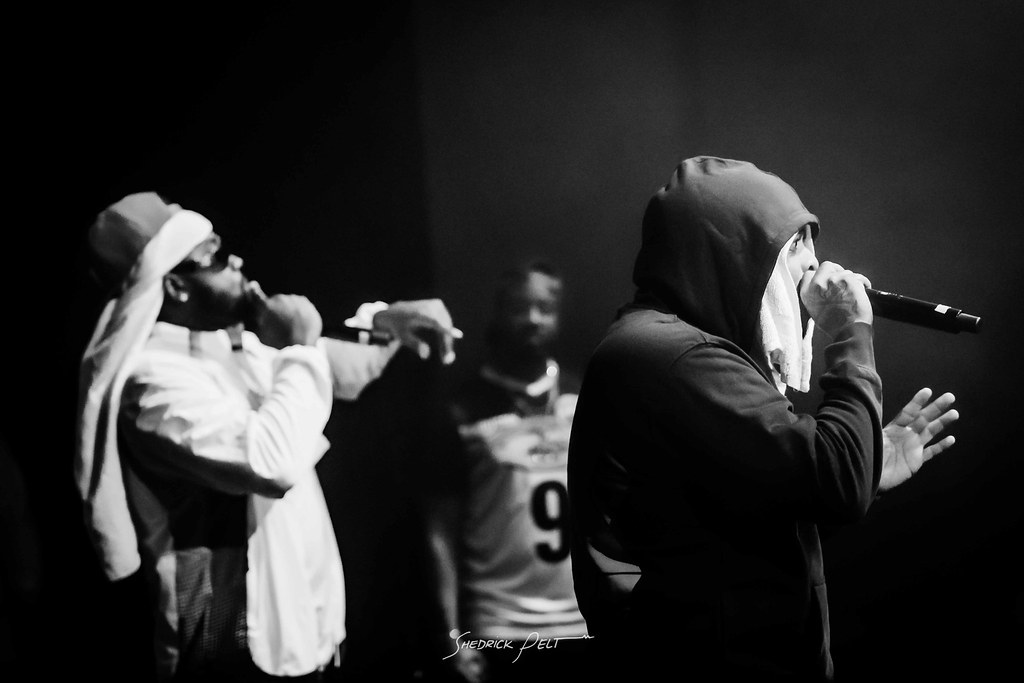 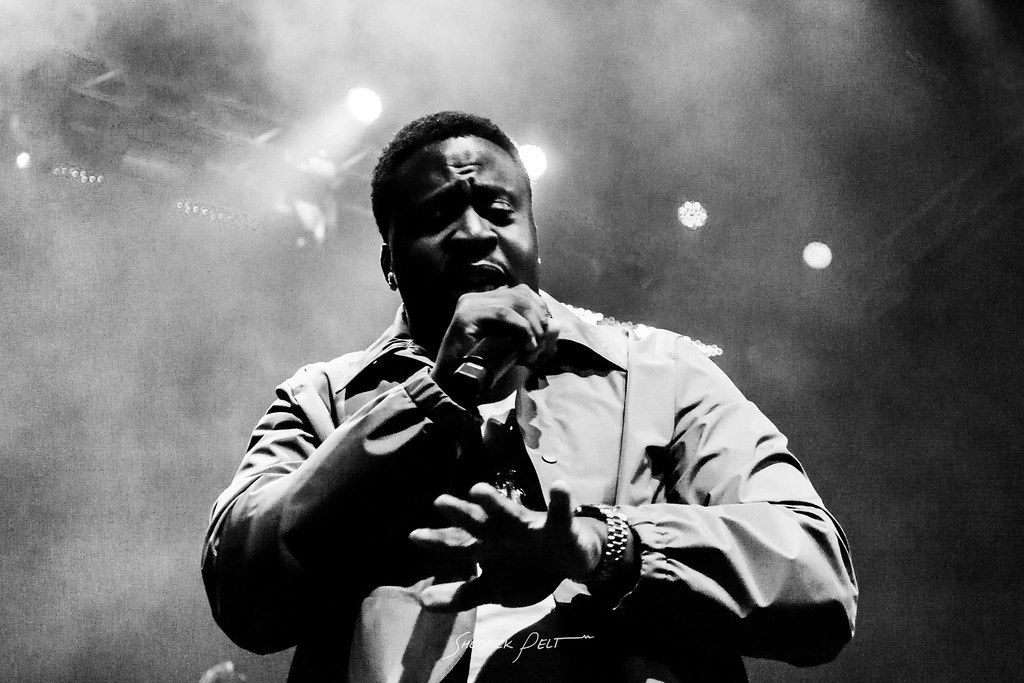 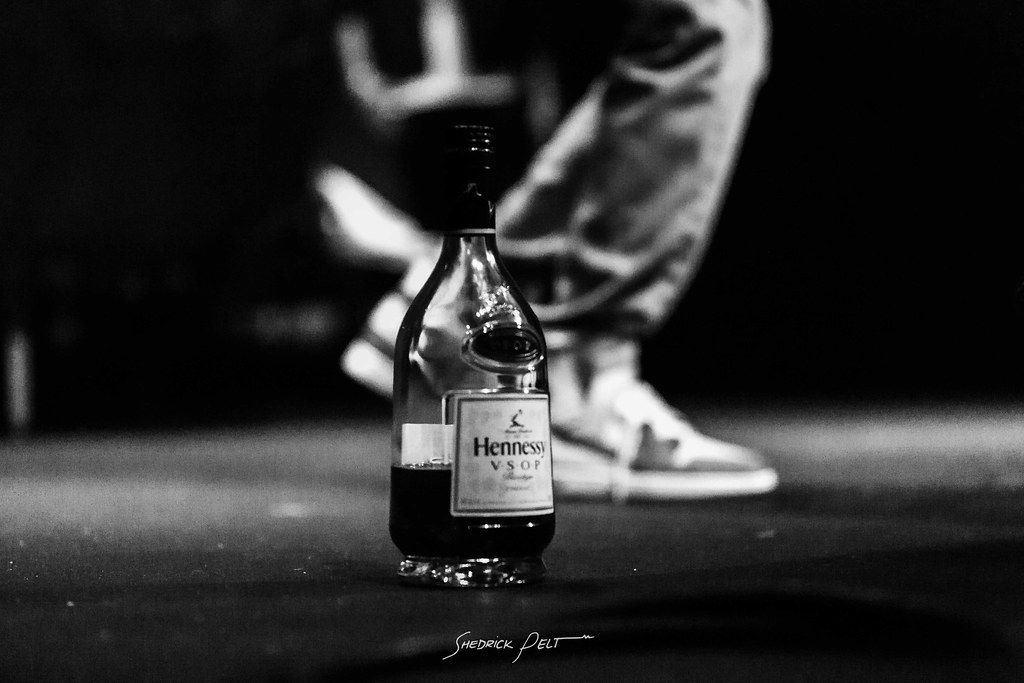 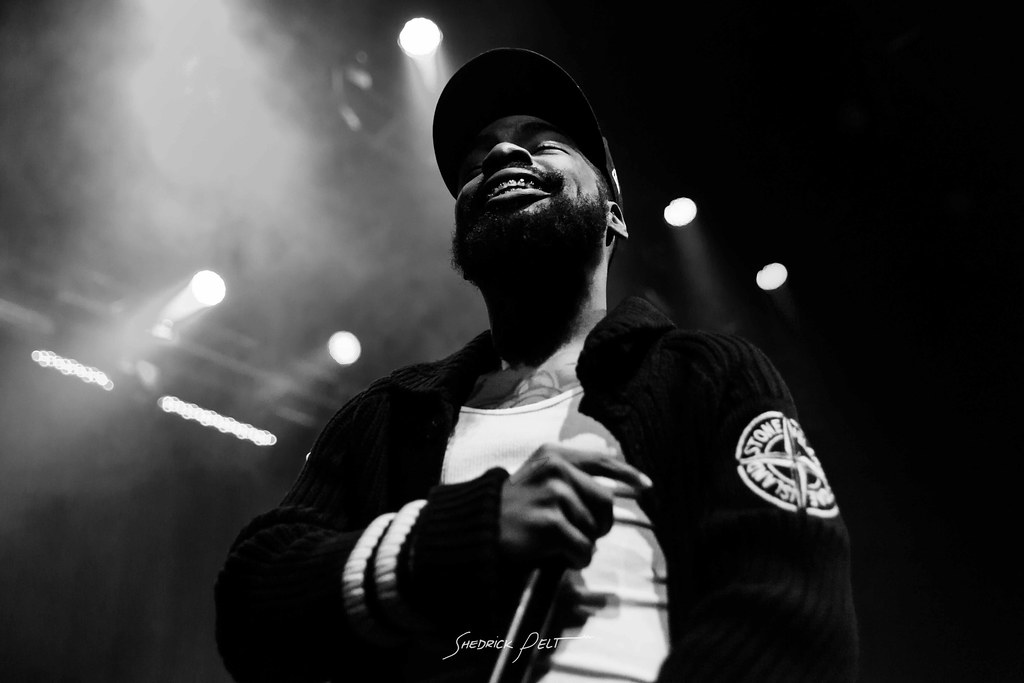 Benny The Butcher on Social Media

@2Flyyy_Tank: @ShemShotta Talk to em Shem! That boy Benny The Butcher got them trapper of the year bars

@ShemShotta Talk to em Shem! That boy Benny The Butcher got them trapper of the year bars

MAN TELL ME WHY @8ballmal DONT KNOW ABOUT BENNY THE BUTCHER

Rivi by Benny The Butcher

2 weapons by Benny The Butcher and 38 spesh

Big ups @nwoye_chike for putting me on to Benny the butcher. Coke raps ain't dead

when the party's over