Billie Eilish Pirate Baird O'Connell (born December 18, 2001), known professionally as Billie Eilish, is a Grammy Award-winning American singer and songwriter signed to Darkroom/Interscope Records. Born and raised in Los Angeles, Eilish grew up in a household of actors and musicians and was homeschooled along with her brother Finneas O'Connell. At the age of eight, she joined the Los Angeles Children's Choir, developing the soulful vocals that would later appear on her early singles. After the release of "Six Feet Under" and "Fingers Crossed," Eilish made her breakthrough with "Ocean Eyes," produced and co-written with Finneas and released by Interscope. It surpassed 14 million online streams and spawned a number of remixes with Astronomyy, Blackbear, and Goldhouse. Eilish followed up in February 2017 with "Bellyache," then landed another track, "Bored," on the Netflix series 13 Reasons Why. An EP, dont smile at me, featuring the singles "COPYCAT" and "watch," followed later that summer. Her debut full-length album When We Fall Asleep, Where Do We All Go? was released March 29th, 2019 via Interscope Records. On January 26, 2020, she won five Grammys, including the "big four" awards: Best Album, Best Record, Best Song, and Best New Artist. On February 18th 2020, she won a Brit Award for International Female Solo Artist and for the first time performed her new James Bond theme song "No Time to Die," joined by composer Hans Zimmer, guitar legend Johnny Marr and Finneas. The theme won Eilish and Finneas an Oscar for Best Original Song. Additionally, Eilish is the youngest musician to have ever performed the theme song for a Bond film. On July 31, 2021, Billie Eilish has released her Sophomore Album "Happier Than Ever" that broke the internet two days the album was released. Eilish performed the album at the Life Is Beautiful festival performing for the first time since March 2020 when COVID happened. Eilish has planned a "Happier Than Ever World Tour" starting in February 2022 - July 2022. 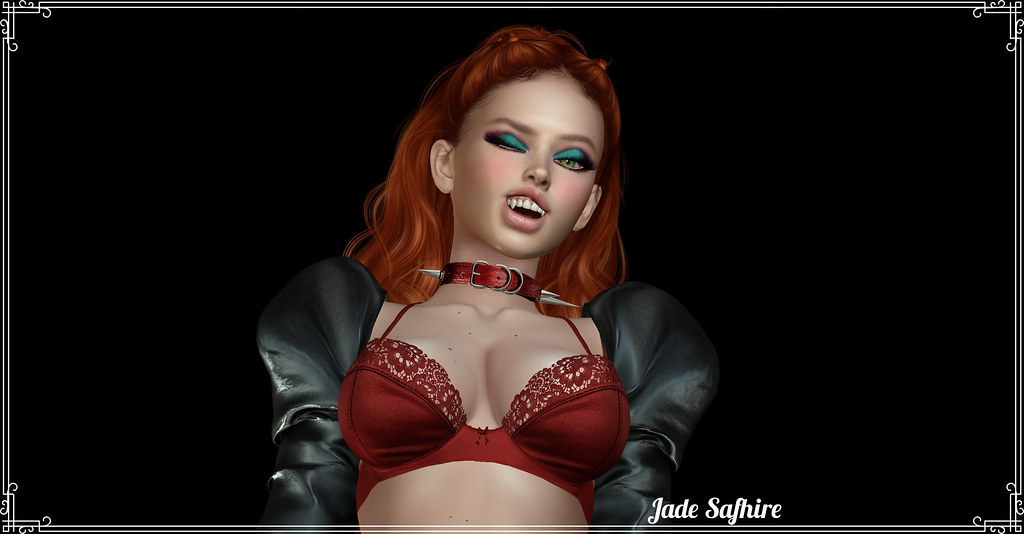 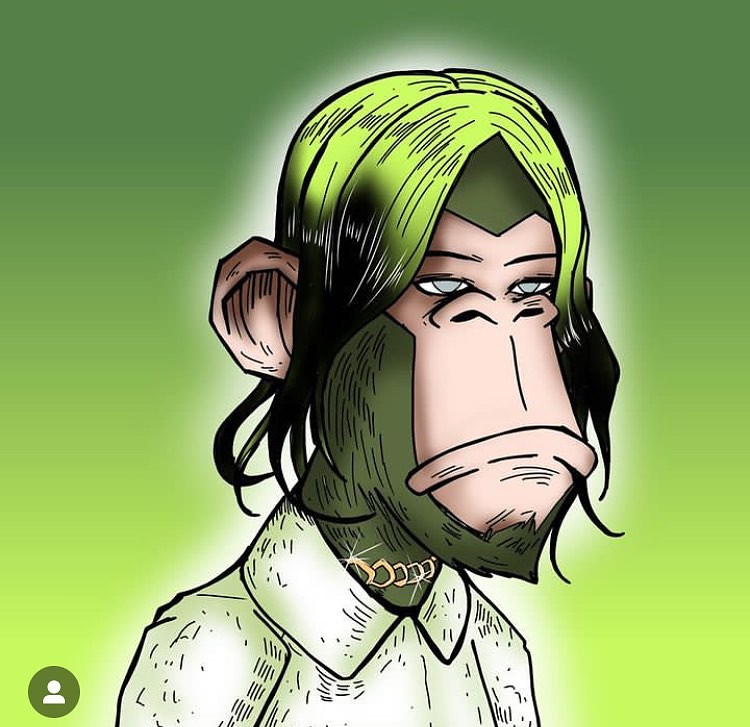 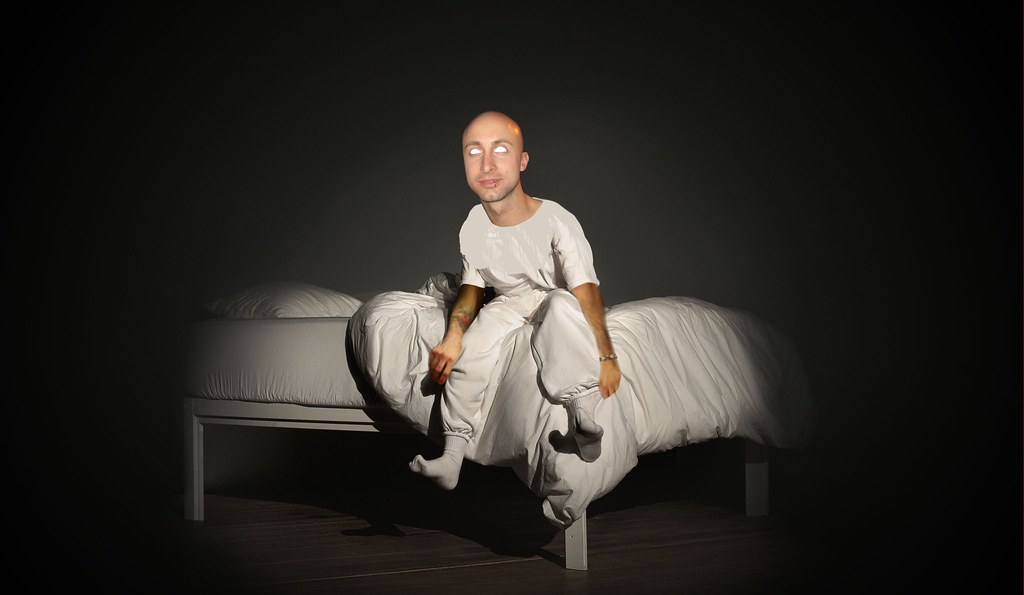