Boston Manor are a British punk rock band formed in Blackpool, Lancashire, England, in March 2013. They released a first EP, Here/Now, through Never Mend Records on Bandcamp, and in 2014 they signed with Failure By Design Records for their second EP, Driftwood. In 2015, the band signed with Pure Noise Records: with them, they released another EP, Saudade, as well as their full-length albums Be Nothing (2016), Welcome to the Neigbourhood (2018) and Glue (2020). The band's sound blends emo with heavier influences, reminiscing of 90's grunge and early 2000s post-hardcore. The band have been nominated for Best British Breakthrough at Kerrang! Awards in 2018 and Welcome to the Neighbourhood received a nomination for Best Album Artwork at Heavy Music Awards in 2019. Boston Manor started in Blackpool, Lancashire, England, in March 2013, after splitting up with their previous bands. “There isn’t much of a music scene in Blackpool,” vocalist Henry Cox affirmed. “We had a little stab at reinvigorating it. When we were 16, 17, 18, we were playing shows when we were with different bands. But there would be a gig at a venue and you could only do the one.” Talking about their beginnings, he added: “We had to buy a van and play outside Blackpool as it was the only way to get our music out there.” The band's name comes from the title of a demo that one of Henry's friends sent him. Current lineup: Henry Cox – lead vocals Mike Cunniff – lead guitar Ash Wilson – rhythm guitar, backing vocals Dan Cunniff – bass, backing vocals Jordan Pugh – drums bostonmanorband.com 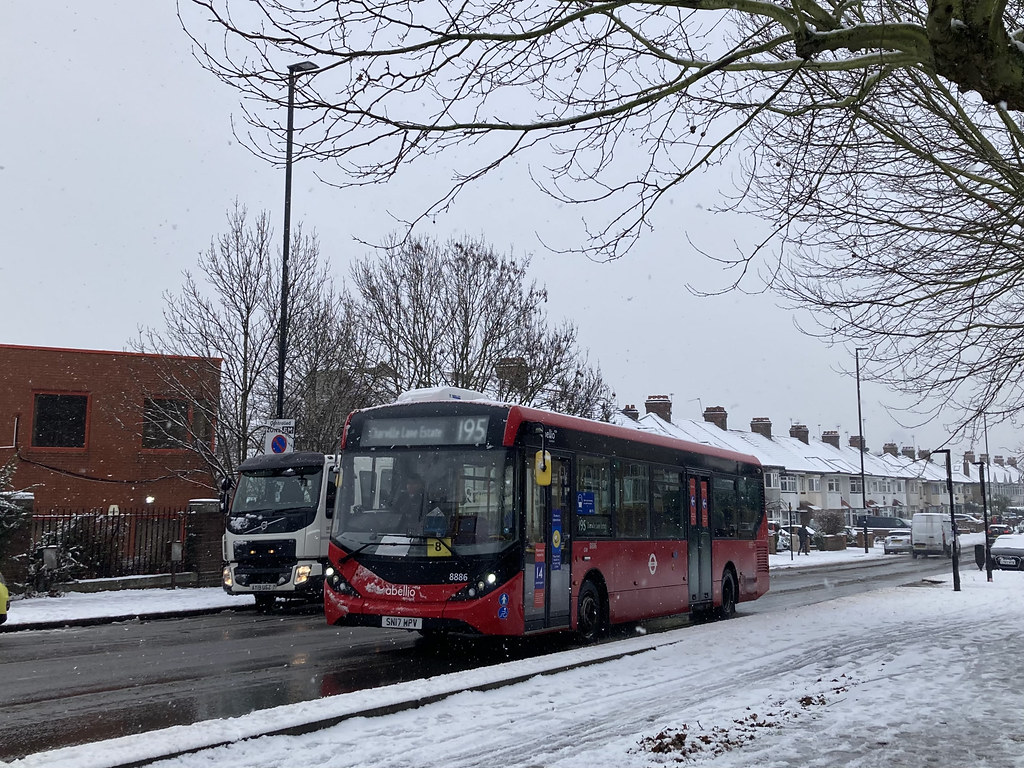 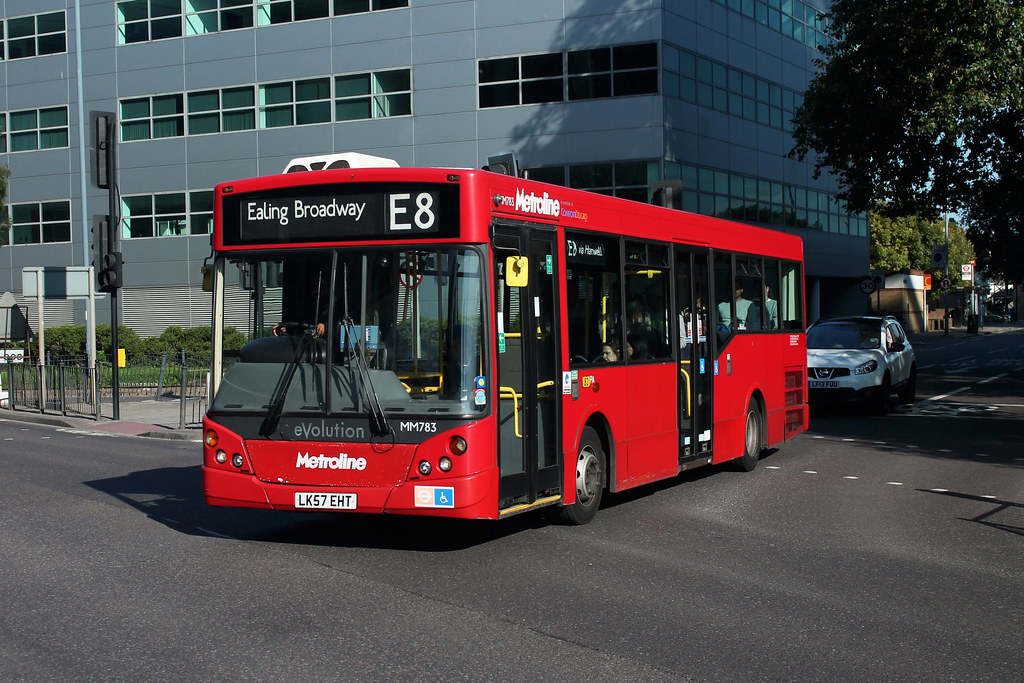 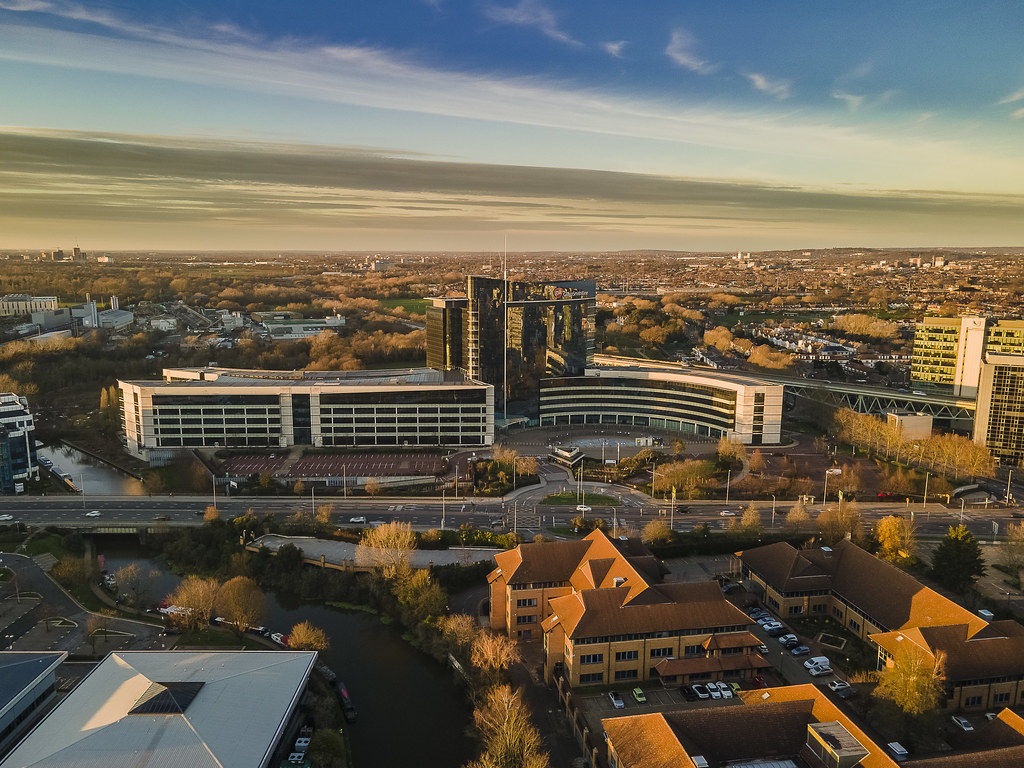 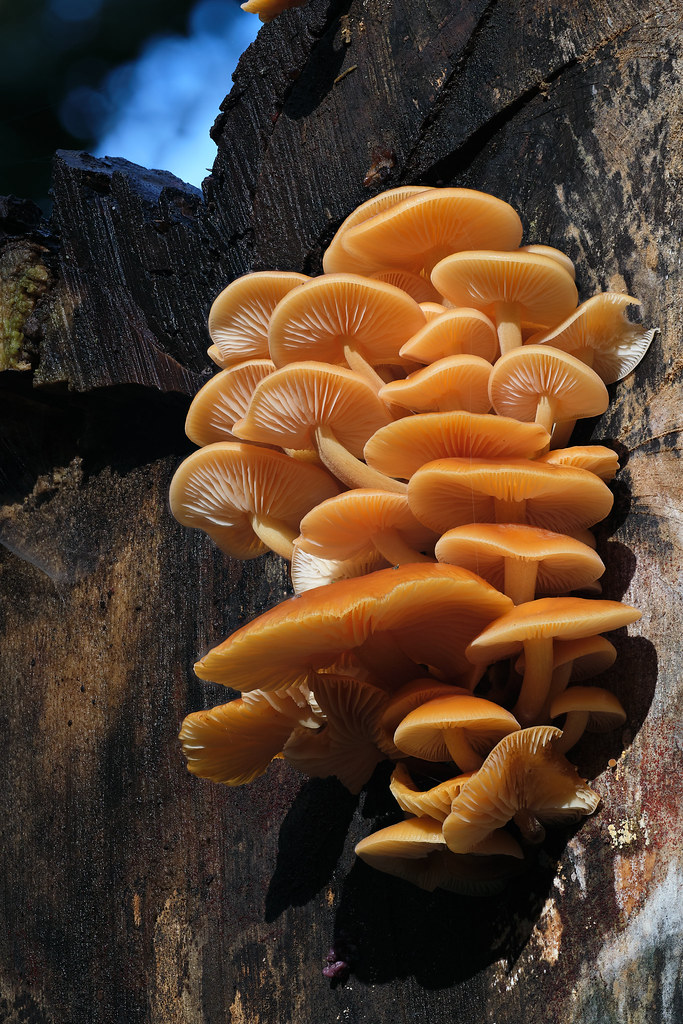