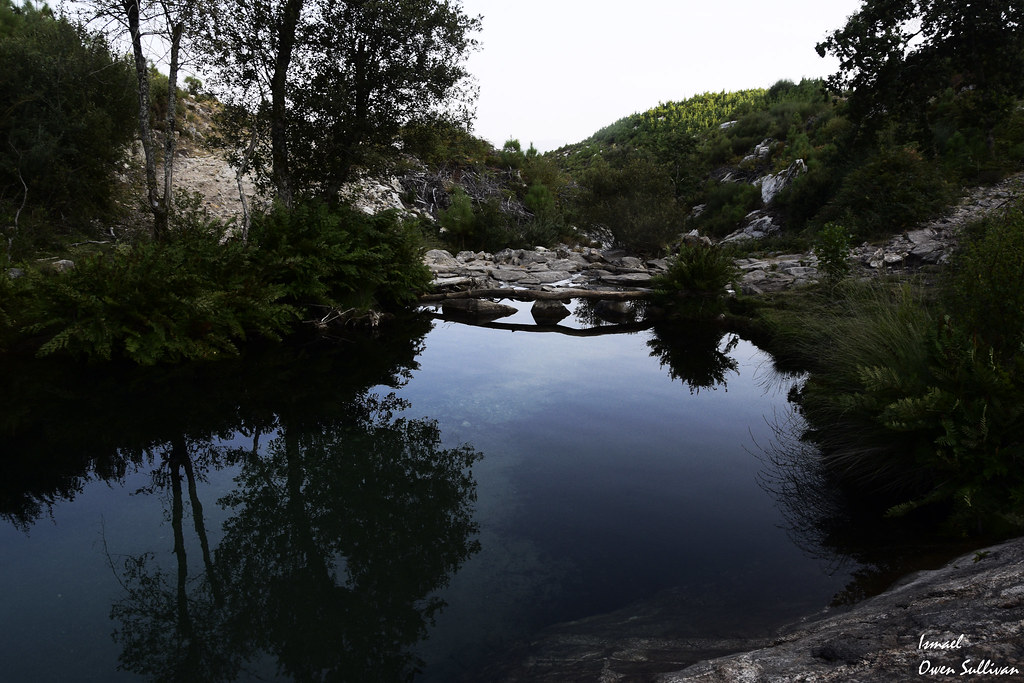 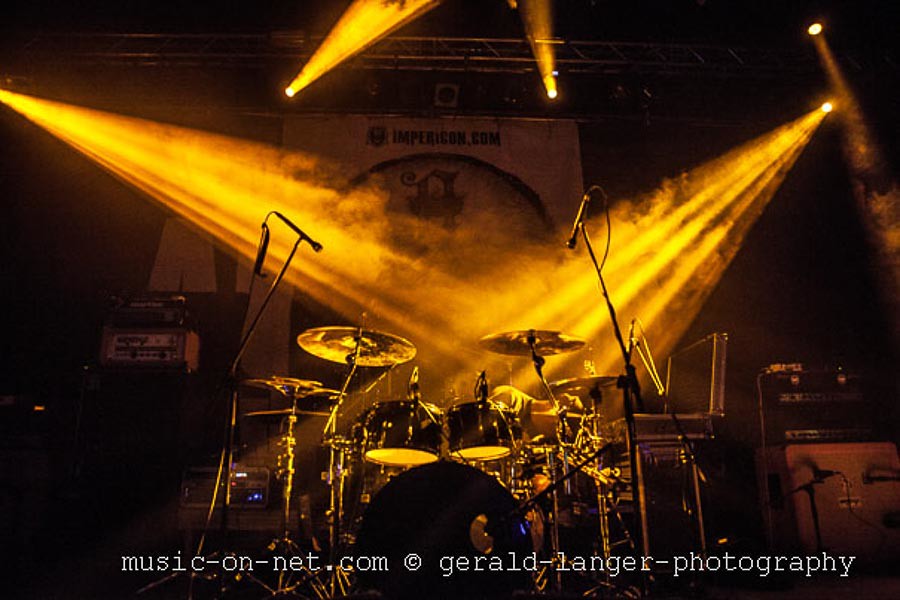 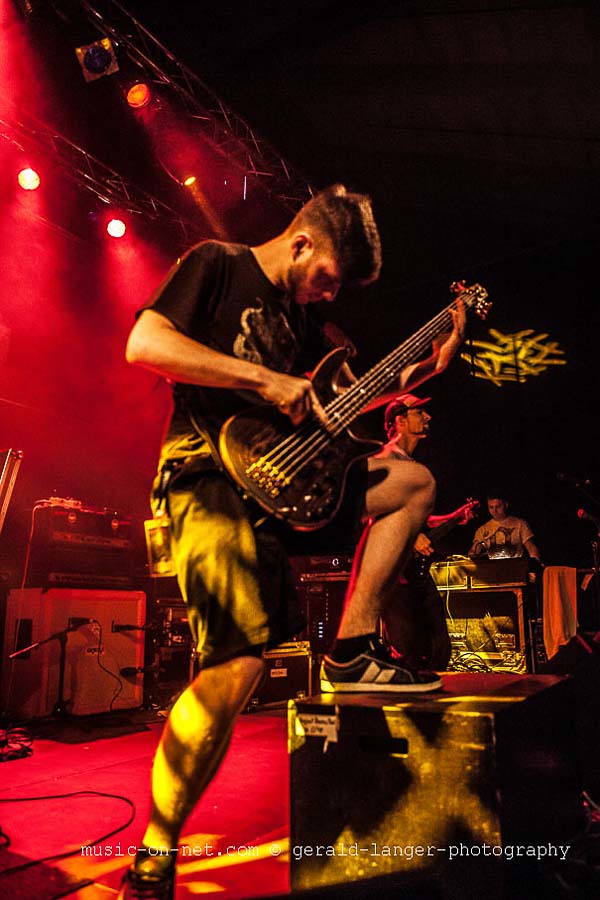 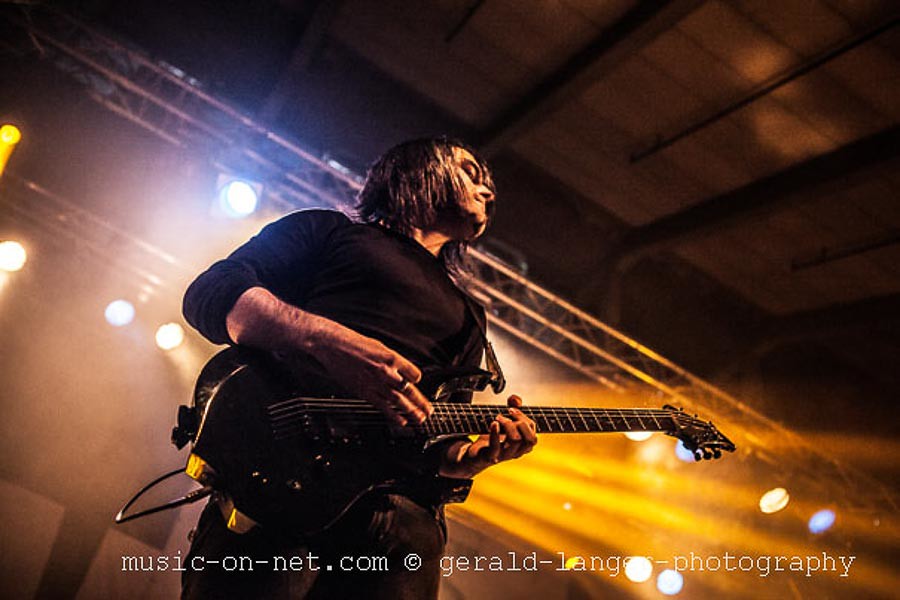 Breakdown Of Sanity on Social Media

I miss Breakdown Of Sanity

the other girl (with Halsey)