Brett Dennen (born October 28, 1979) is a folk/pop singer-songwriter from Oakdale, California, United States. He has been compared to Bob Dylan, Tracy Chapman, Jack Johnson, James Taylor, and Wynonna Judd. In 2004, Dennen released his first self-titled album, Brett Dennen. His second album was So Much More, which includes the singles "Ain't No Reason", "She's Mine", and "Darlin' Do Not Fear". A few songs charted as iTunes top downloads in the days following the album's release in November 2006. [1] Dennen also contributed a cover of "Private Life" to the 2006 tribute album Drink To Bones That Turn To Dust: A Toast To Oingo Boingo. Dennen's music has been featured in several television shows, including"Roadtrip Nation" on PBS, Grey's Anatomy, the House episode "Family", The Unit episode "Freefall", and the Scrubs episode "My No Good Reason". In addition to television series, Dennen's music has also been used in national advertising campaigns for companies such as Hilton Hotels. He has toured extensively across the U.S. with his band (including drummer Randy Schwartz), supporting such musicians as John Mayer and guitar duo Rodrigo y Gabriela. As of fall 2007, he is currently touring with Guster and singer-songwriters Meiko and Joshua James. Dennen has been a part of The Mosaic Project, San Francisco Bay Area based nonprofit, since its inception. The Mosaic Project works towards a peaceful future by uniting young children of diverse backgrounds, providing them with essential skills to thrive in an increasingly diverse society, and empowering them to strive for peace. As The Mosaic Project's Resident Rock Star, Dennen created an original musical curriculum for the program, which they released as an album called Children's Songs for Peace and a Better World, in 2003. It won a Children's Music Web 2004 Award and a Parent's Choice 2004 Approved Award. In November, 2007, Dennen was named as one of Rolling Stone Magazine's "10 Artists To Watch." Discography * Children's Songs for Peace and a Better World (2003) * Brett Dennen (2004) * So Much More (2006) * Hope for the Hopeless (2008) 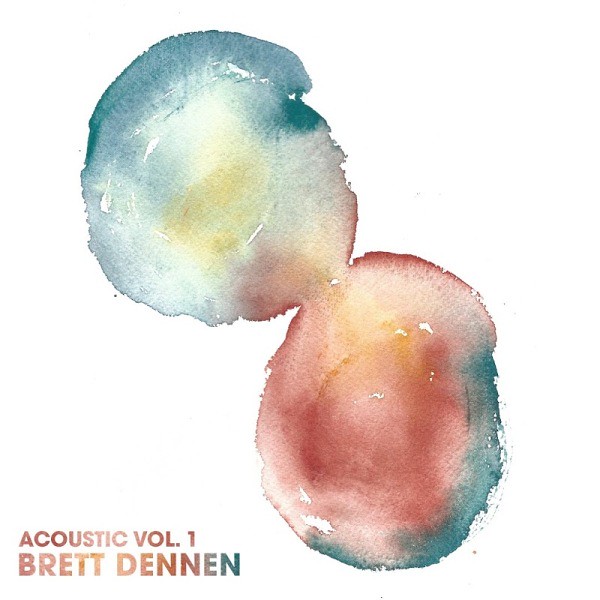 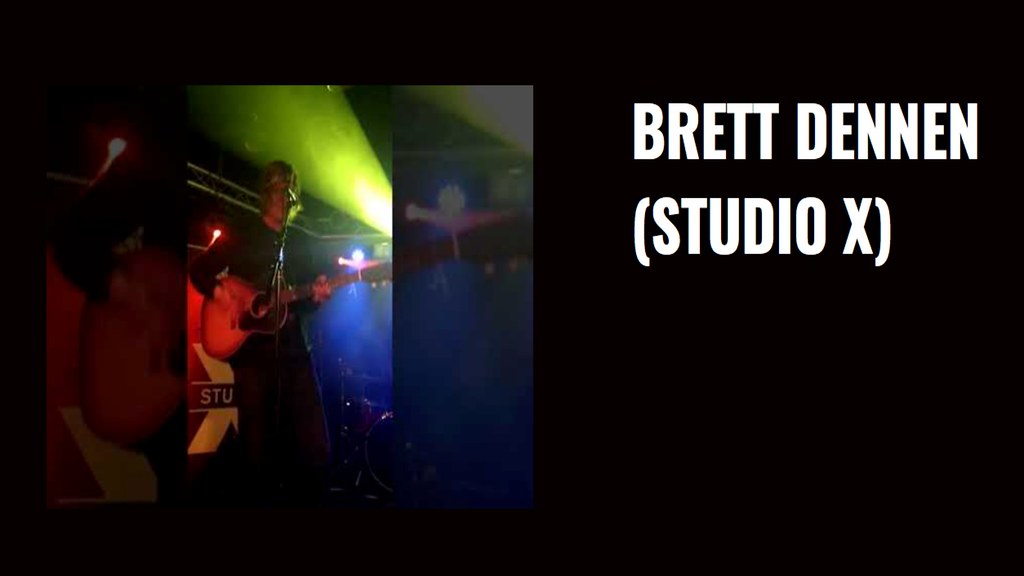 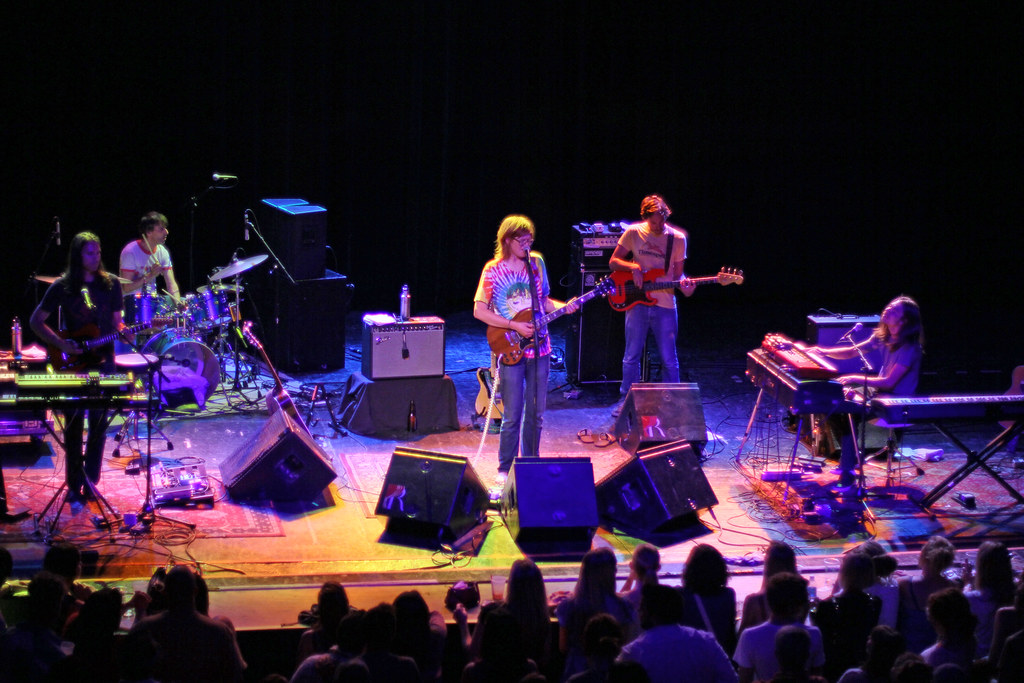 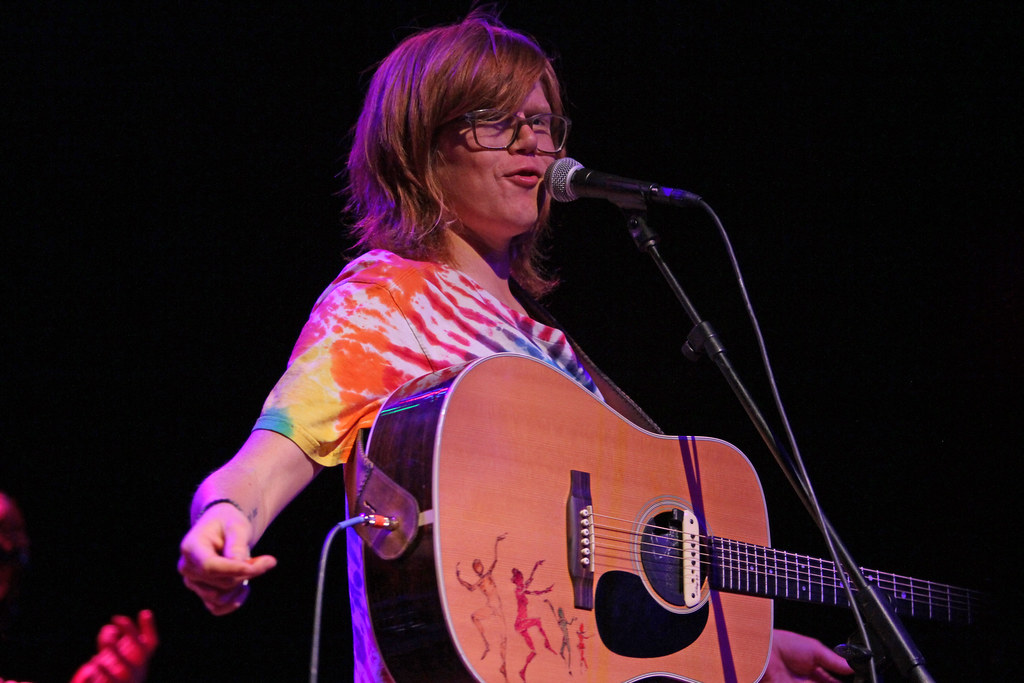