Brockhampton (stylized as BROCKHAMPTON) is an American musical group formed in San Marcos, Texas, in 2015 and currently based in California. Led by Kevin Abstract, Brockhampton formed partially through the online forum "KanyeToThe", and describe themselves as a boy band. The group consists of vocalists Kevin Abstract, Matt Champion, Merlyn Wood, Dom McLennon, Joba, and Bearface (the latter two also work as producers), and producers Romil Hemnani, Jabari Manwa, and Kiko Merley (the latter two of which function as the duo Q3), as well as graphic designer Henock "HK" Sileshi, photographer Ashlan Grey, web designer Roberto Ontenient (who also features prominently in voice skits), and manager Jon Nunes. The group released their first mixtape All-American Trash in 2016. Their debut album Saturation was released on June 9, 2017, followed by Saturation II on August 25 and Saturation III on December 15 2017. On March 30, 2018, Brockhampton announced that they had signed a record deal under RCA Records. In summer 2018, the group parted ways with vocalist Ameer Vann over accusations of sexual misconduct. Their album which was set for release, titled Puppy, was thrown out after the incident. On September 21th 2018, the boyband released their 4th studio album, Iridescence, recorded in London's iconic Abbey Road Studios in one week. It is their major label debut, as well as their first album since Ameer Vann's departure following sexual misconduct allegations. The album marked Brockhampton's first number one album, as the album debuted at #1 on the Billboard 200 Chart. The album sold 101,000 copies in its first week, and was released just weeks before the band embarks on their first tour without ex member Ameer. After the bands longest hiatus, Brockhampton returned in 2019 which a string of singles, “I Been Born Again”, “If You Pray Right”, “Boy Bye”, and “No Halo”. Ginger (stylized in all caps) is the fifth studio album by American hip hop collective Brockhampton. It was released on August 23, 2019, through the band's label Question Everything and RCA. It features Slowthai, Deb Never, and the band's members. 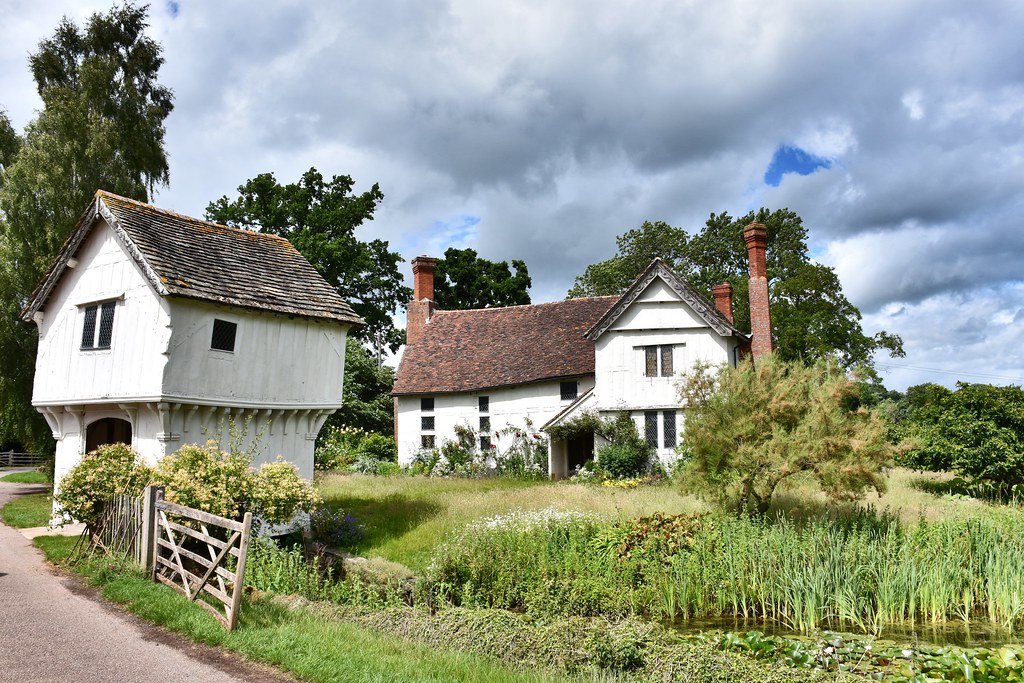 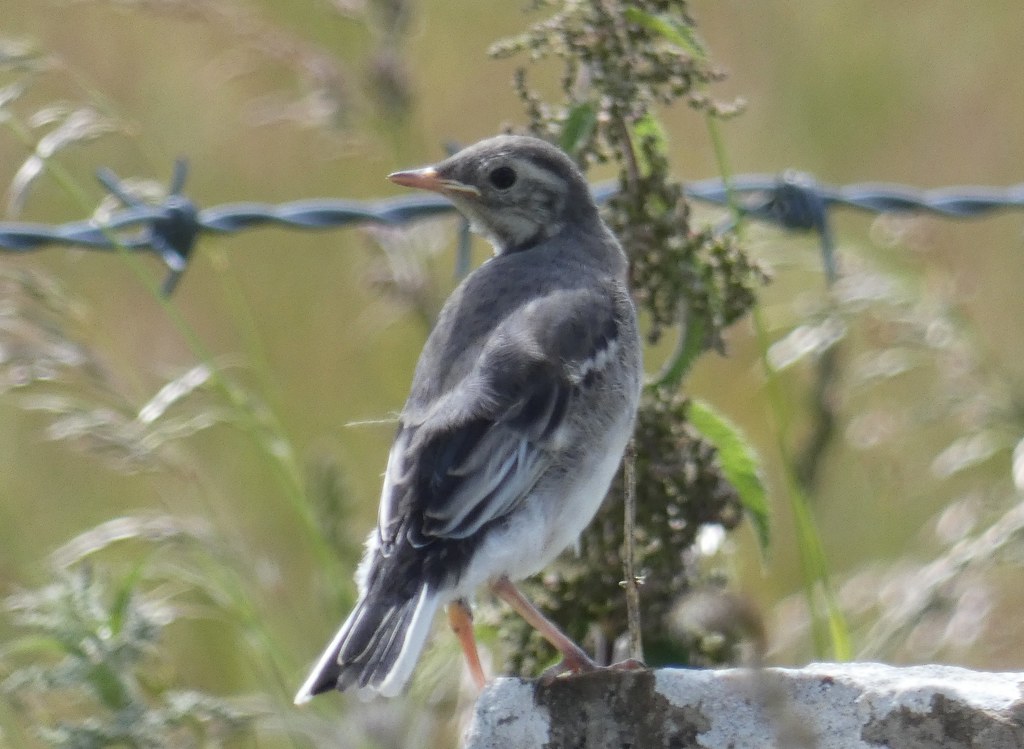 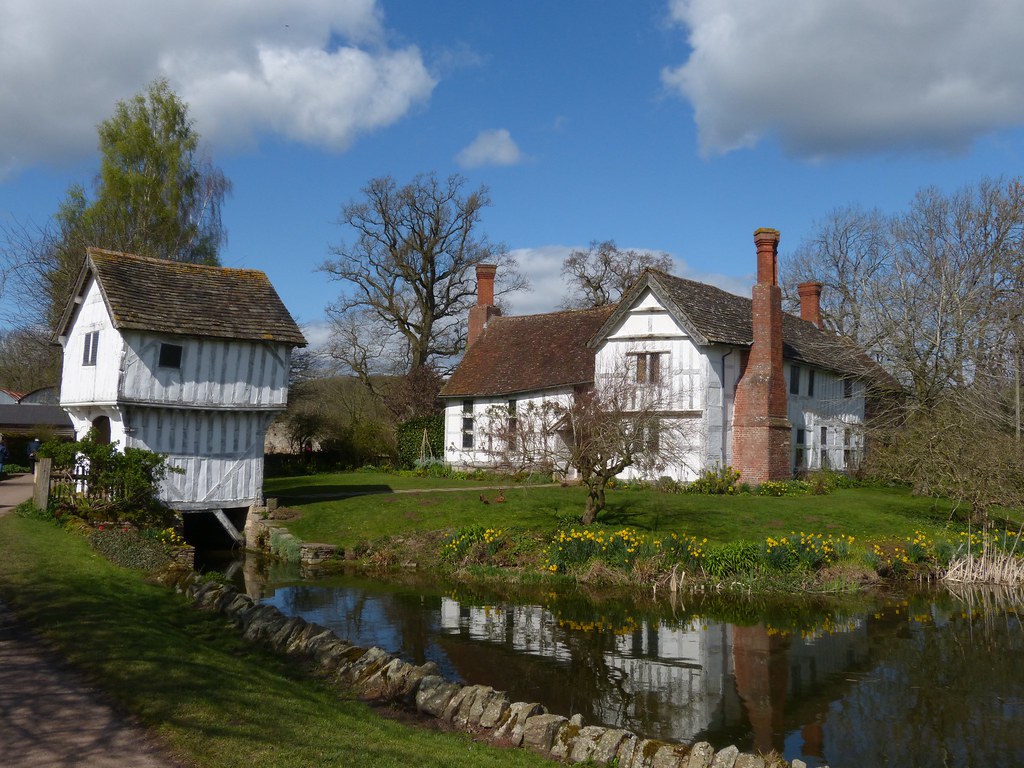 @jupiemyg: if you have more than 8 friends in your friend group imma start calling you all brockhampton

Down in the Weeds, Where the World Once Was

Tea for the Tillerman²