Broods is a dream pop sibling duo of Georgia Nott and Caleb Nott based in Auckland, New Zealand. Bridges (Oct 2013) was their dreamy debut single, produced by Joel Little (best known for producing Lorde's debut recordings). Comprising vocalist Georgia Nott and her elder multi-instrumentalist brother, Caleb Nott, the pair grew up surrounded by music, having played together since they were children. They were in the Peasants, a band that won a competition for intermediate (junior high) and high school musical acts in 2011. After the Peasants broke up, the siblings formed Broods and connected with producer Joel Little, who had served as a judge during the contest. In October 2013, months after Little gained recognition for his work with another Auckland native, Lorde, Broods uploaded "Bridges" to their SoundCloud page and subsequently signed major-label contracts for various territories. The following January, "Bridges" was released commercially and reached the Top Ten in New Zealand. A self-titled six-track EP co-written by the Notts and Little, and produced by Little, was issued at the end of the month. Released in the U.S. the following month Broods debuted at number 164 on the Billboard 200. Their debut album, Evergreen, arrived in September 2014, topped the New Zealand chart, and reached number 45 in the U.S. In April 2016, the duo and Little returned with "Free," the first single from their sophomore album. Their second New Zealand chart-topper, Conscious, arrived in the summer of 2016 and featured the Lorde-penned "Heartlines" and a collaboration with Tove Lo. After dominating the 2016 New Zealand Music Awards, they joined international tours with Two Door Cinema Club and Tove Lo. Before the arrival of album three, Broods joined Flight Facilities for "Stranded," and Whethan on "Be Like You." In 2018, they issued the singles "Peach" and "Everything Goes (Wow)." Both tracks were featured on their third LP, Don't Feed the Pop Monster, which arrived in February 1, 2019. The duo promoted the effort with an international tour that began in London. Sites: Discogs and Wikipedia 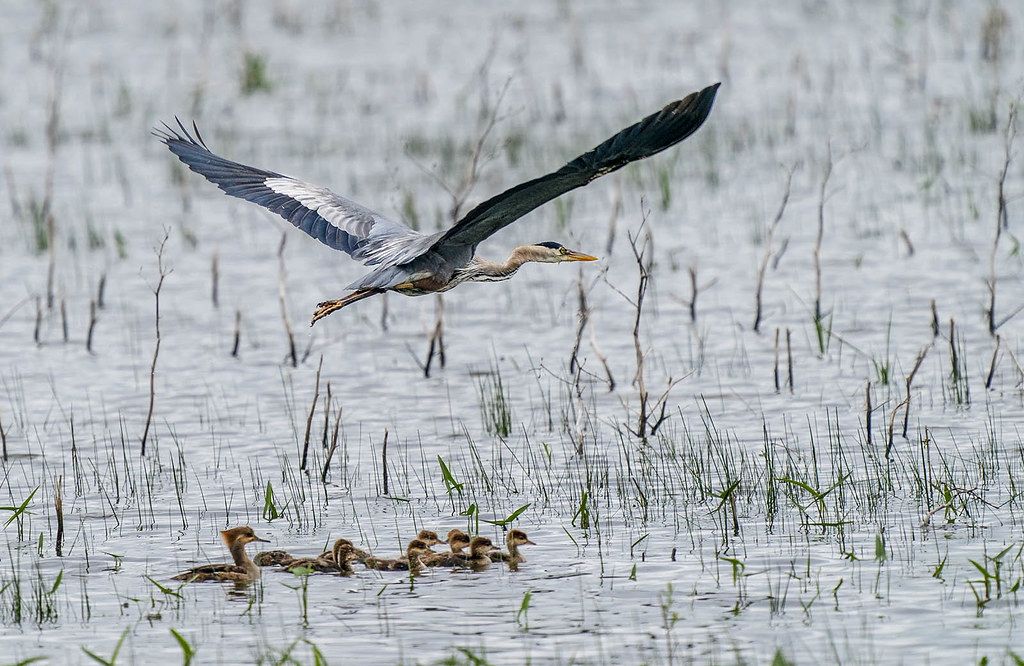 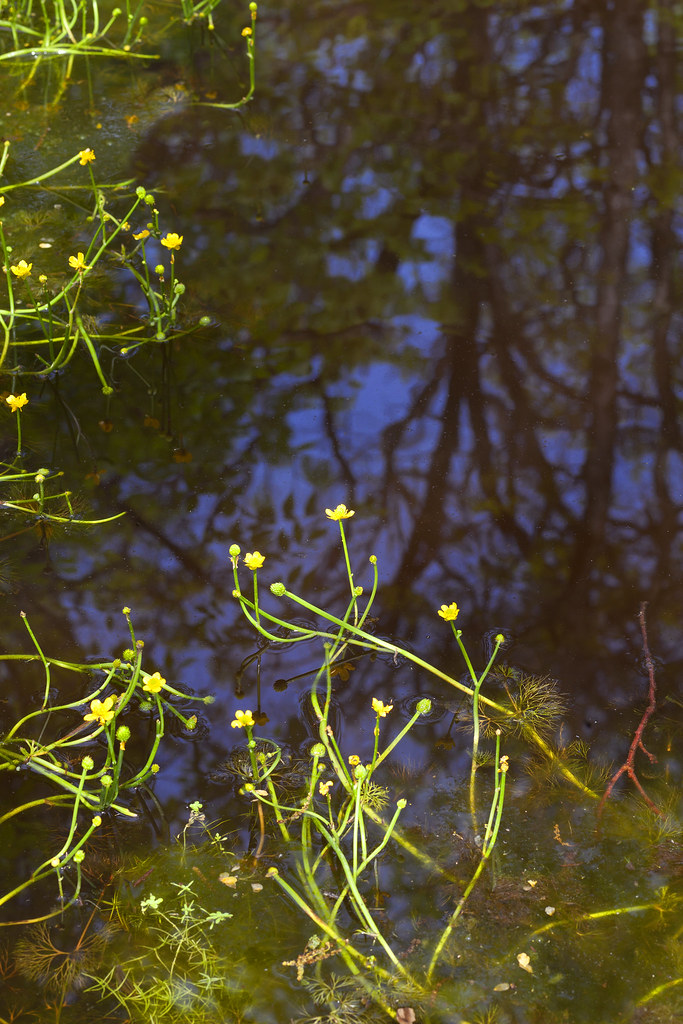 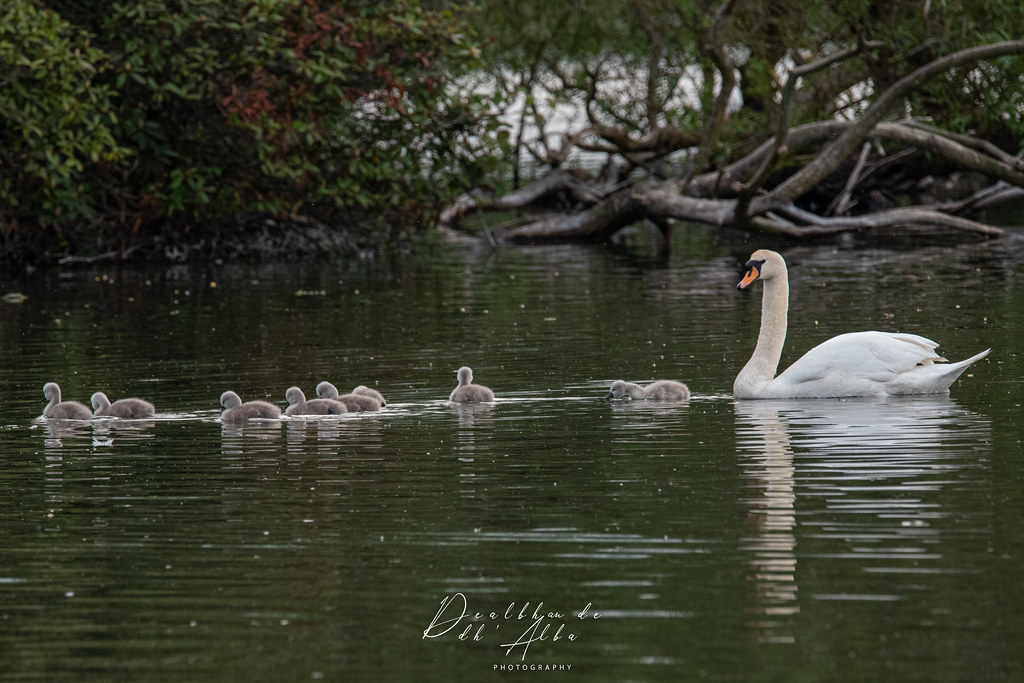 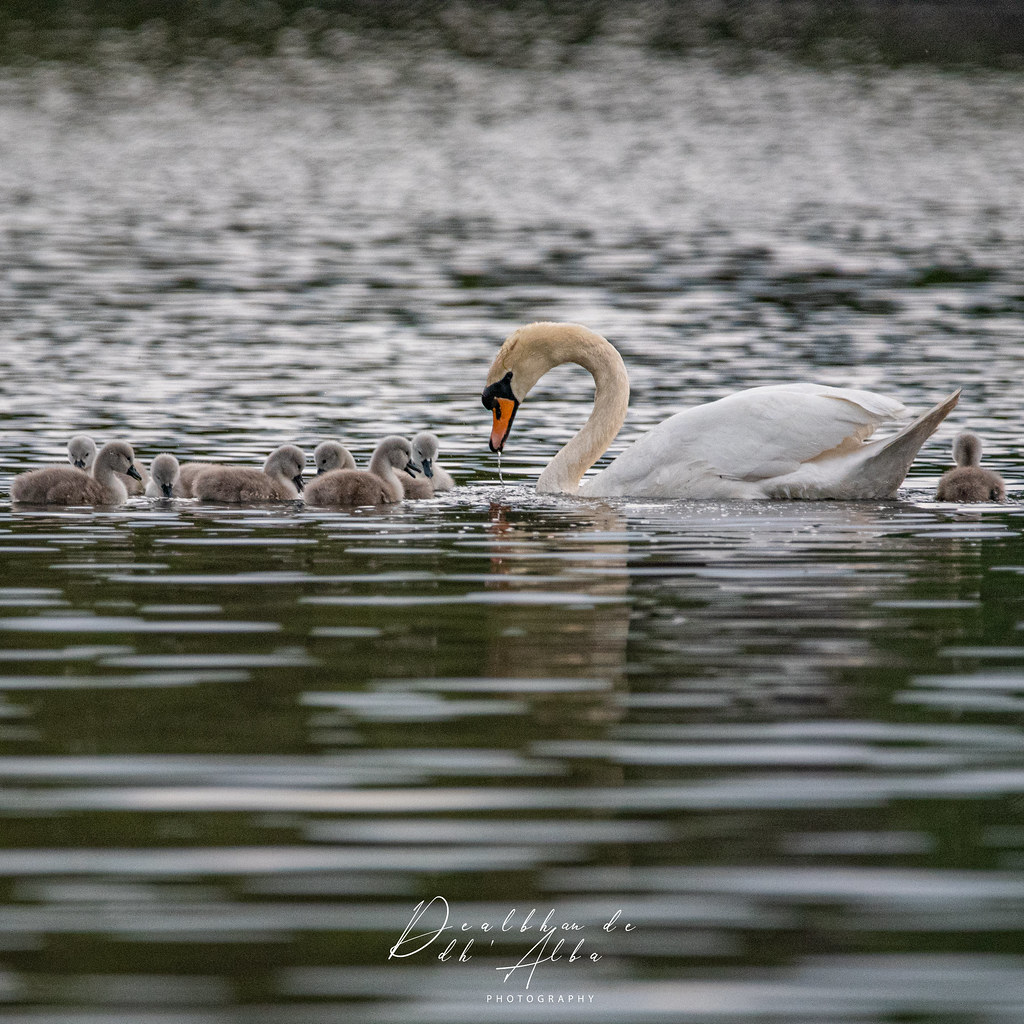 @Tireebirder: Was wondering why this group of Greylag Geese and their broods were so approachable today on #Tiree, until I noticed the m…

@Quack_McAntivax Pretty sure goslings frequently suffer “SIDS”. That’s why they come in broods of about a dozen, so…

Can his next movie not be depressing/brood-ish? Batman broods, Supes is the smiling boyscout.

and then after the anger part he goes & broods in a hallway and is (implied to be) drinking? ok. lmao. And the thin…

i saw broods in a pretty small bar in bangkok / also the japanese house was lovely.