Calvin Harris (born Adam Richard Wiles; January 17, 1984 in Dumfries, Scotland), is a Scottish singer, songwriter and record producer. He was born and grew up in Dumfries, Scotland. His interest in electronic music surfaced in his early teenage years, producing his first bedroom demo by the age of 15. His first album I Created Disco was released on 18 June 2007. The album contained up-tempo electroclash songs that were influenced by music from the 1980s. To promote 'I Created Disco', Harris embarked on a tour of the UK, supporting Faithless and Groove Armada. The first release from the album was Vegas on limited edition vinyl and the first charted single released from the album was Acceptable In The 80's, a tribute to the style and culture of the decade. The song reached the top ten on the UK singles chart, remaining on the chart for fifteen weeks. The Girls was the album's second charted single. The fourth release from the album was Merrymaking At My Place however it only reached #43 in the UK chart. 'Merrymaking At My Place' caused Harris some un-needed press, as the song and video promoted filming parties at teenagers' houses, and placing them on Youtube. Harris' second studio album Ready For The Weekend was released on August 17, 2009 in the United Kingdom. The first single, I'm Not Alone, was exclusively performed in Sydney, on New Year's Eve. The single was released in April 2009. The new single debuted on BBC Radio 1 on Friday 23 January 2009, on the 'Pete Tong' radio show. The song featured on his MySpace with the infamous spoiler, which repeated the phrase 'I Am Your Nan' in a robotic voice. It debuted in the UK Singles Chart at #1 on Easter Sunday on downloads alone. Harris rose to international prominence in 2012 with the release of his third studio album, 18 Months. Topping the UK charts, the album became his first to chart on the Billboard 200 in the US, reaching number 19. All eight of the album's singles; "Bounce", "Let's Go", "We'll Be Coming Back", "Sweet Nothing", "Drinking from the Bottle", "I Need Your Love", "Thinking About You" and "Feel So Close", along with "We Found Love" reached the top 10 of the UK Singles Chart. [https://en.wikipedia.org/wiki/Calvin_Harris] Harris has collaborated with numerous other recording artists, including Kylie Minogue, Rita Ora, John Newman, Florence Welch, Ellie Goulding, Ne-Yo, Cheryl Cole and Gwen Stefani. His collaboration with Rihanna led to two singles, "Where Have You Been" and "We Found Love". The latter became an international success, giving Harris his first US number-one single on the Billboard Hot 100. Harris released his fourth studio album, Motion, in November 2014. It debuted at at number two in the UK and number five in the US, and became Harris's second consecutive number-one album on the Dance/Electronic Albums chart. The album's first three singles—"Under Control", "Summer" and "Blame"—all topped the UK chart. [https://en.wikipedia.org/wiki/Calvin_Harris] Harris holds the record for the most top 10 hits from one studio album on the UK Singles Chart with nine hits, surpassing Michael Jackson. In October 2014, he became the first artist to place three songs simultaneously on the top 10 of Billboard's Dance/Electronic Songs chart. He also became the first British solo artist to reach more than one billion streams on Spotify. Harris has received seven Brit Award nominations—two for Best British Male, and four Grammy nominations, winning a Grammy for Best Music Video in 2013. He received the British Academy's Ivor Novello Award for Songwriter of the Year in 2013 and at the 2015 Billboard Music Awards was named Top Dance/Electronic Artist. Harris also runs his own record label Fly Eye Records. [https://en.wikipedia.org/wiki/Calvin_Harris] Forbes began reporting on Harris's earnings in 2013, calculating that he earned $46 million between May 2012 and May 2013, for his music, tour and his residency in Las Vegas which placed him as the highest-paid DJ of the year. In 2014, Harris came in at number one on the list again for the second consecutive year with a total of $66 million in annual earnings. In 2015, Harris topped the highest-paid DJs list for a third consecutive year, having earned $66 million over the previous 12 months. On The Sunday Times Rich List published in April 2015, Harris was ranked the 30th richest British millionaire in music, with a personal fortune of £70 million ($105 million). [https://en.wikipedia.org/wiki/Calvin_Harris] In February 2015, Harris started dating American singer-songwriter Taylor Swift. By June 2015, the duo were ranked as the highest-paid celebrity couple in music over the past year by Forbes with combined earnings of over $146 million. [https://en.wikipedia.org/wiki/Calvin_Harris] http://djz.com/featured_djs/calvin-harris/ www.calvinharris.tv www.wikipedia.org/wiki/Calvin_Harris www.calvinharris.wikia.com/ https://en.wikipedia.org/wiki/Calvin_Harris 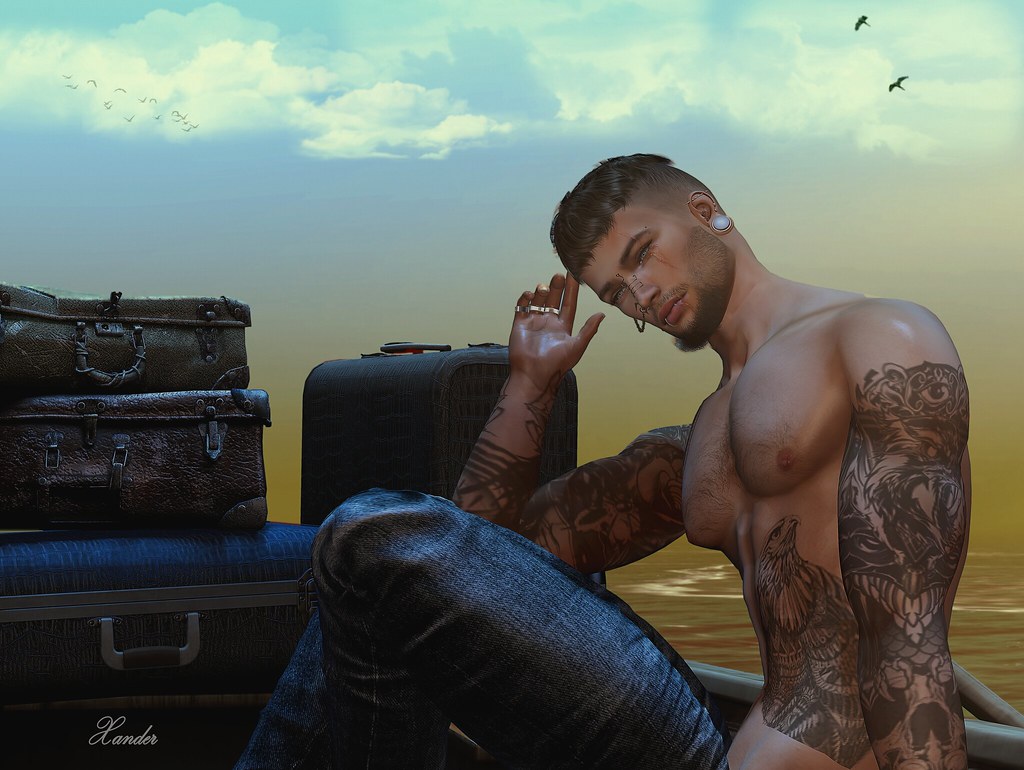 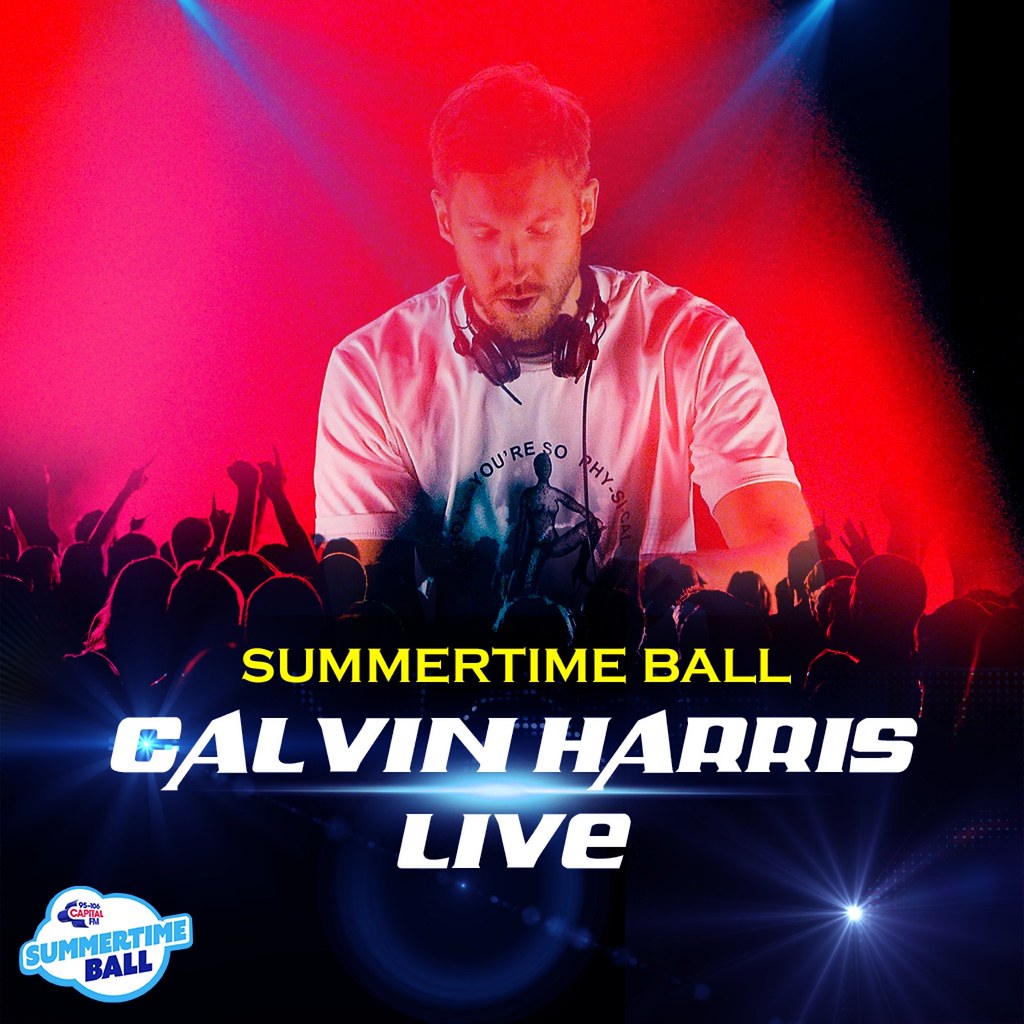 Wonderful World by James Morrison and Summer by Calvin Harris coming up this hour, plus a classic track from Temptations on the radio!

@CalvinHarris Here’s a song for you… Summer by Calvin Harris

@grandeswu calvin harris, robert burns (the dude who write auld lang syne) wasnt from here but he did live and die…

Calvin Harris, Disciples - How Deep Is Your Love