Capture the Crown is a Electronicore band from Sydney, Australia, formed in 2010. Their debut album Til Death is set for release on December 18, 2012 through Sumerian Records, to be sold exclusively at Hot Topic. This youthful quintet want nothing more than to create a sound which can move fans from the very first riff to the last. Their motto is live fast, play fast, party fast. For CAPTURE THE CROWN, their fans come first; they create music not only for themselves but most importantly their fans. They find great enjoyment in making music that is meant to be fun and straight forward, something one can easily move to and sing along with. The lyrics come from personal life experiences and are written in a way so fans can relate. With an extremely strong work ethic and a desire to excel, CAPTURE THE CROWN make the most out of any moment and situation that may come their way. Coming out of the gates with a bang; CAPTURE THE CROWN have released their debut song "You Call That A Knife? This Is A Knife!" with a music video directed by Gareth McGilvray. In 2014, they announced that they had signed with Artery Recordings and released their 2nd studio album "Reign Of Terror" on August 5, 2014. The first single off the album, "To Whom It May Concern", was released on 9 June 2014. It is the last album to feature guitarists Kris Sheehan, Jye Menzies, and drummer, Tyler March, after their departures on October 4, 2014, as well as the first album to feature bassist Maurice Morfaw. Reign of Terror was re-released as a deluxe edition with the five tracks from the "Live Life" EP on November 24, 2014. Reign of Terror charted at No. 86 on the U.S. Billboard 200, the band's first album to chart in the U.S., as well as the third Australian metal band to chart. In March 2017, the band posted "RIP CTC" on its social media, following days later with a new song under the band's new official name, Capture. 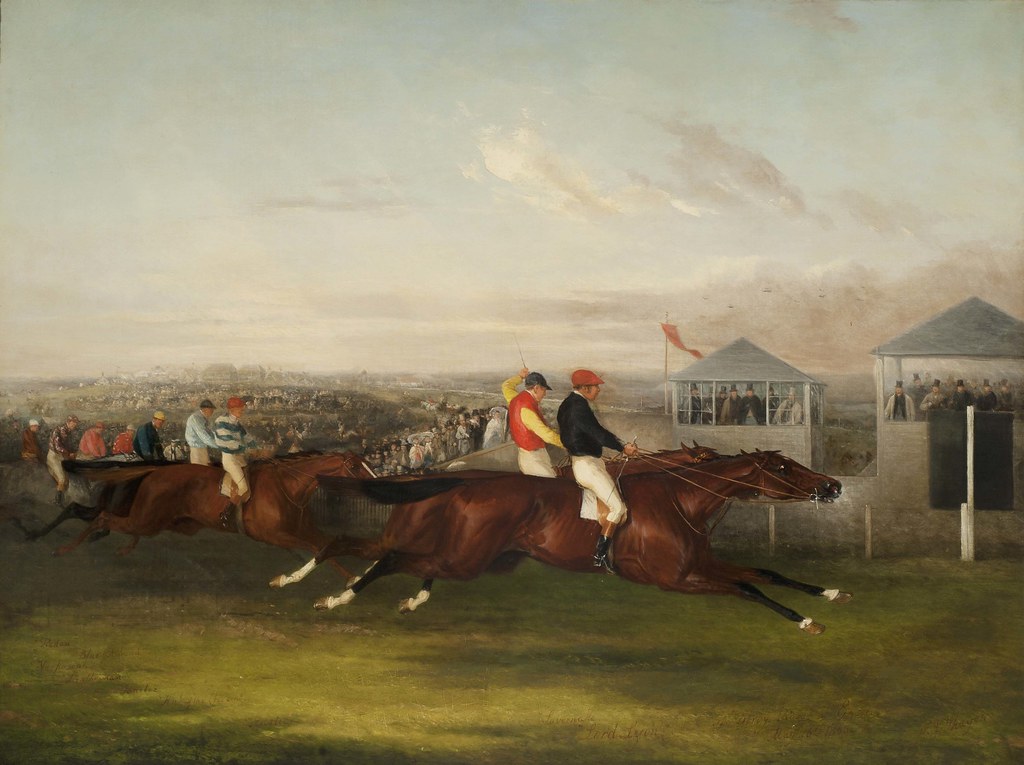 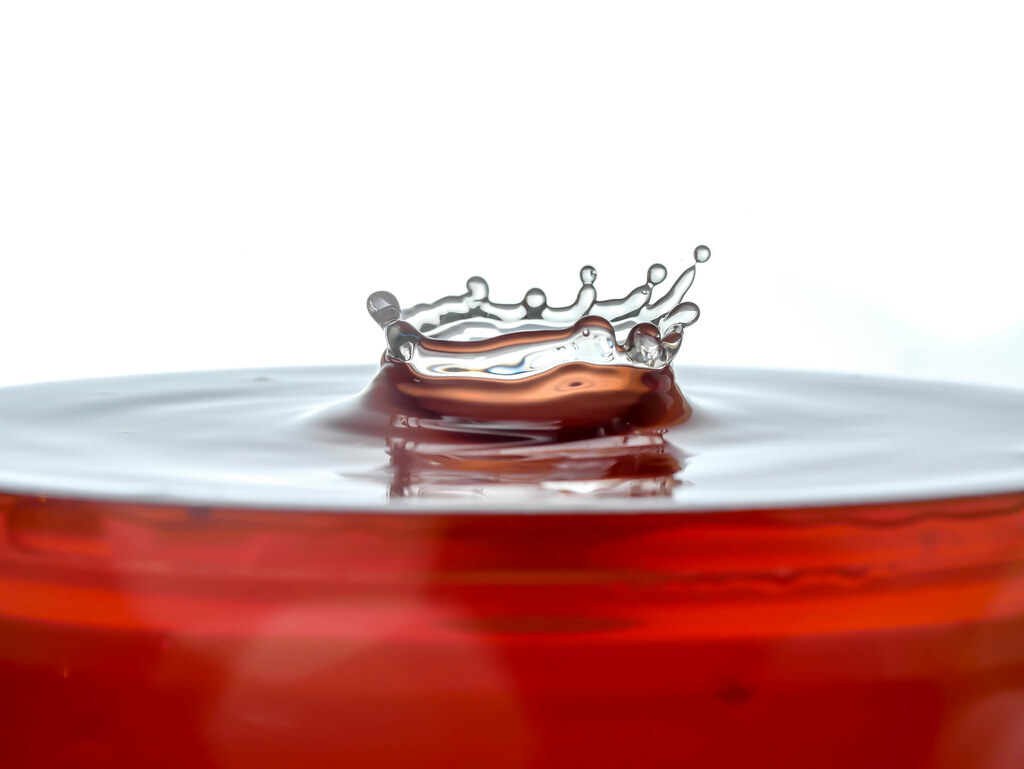 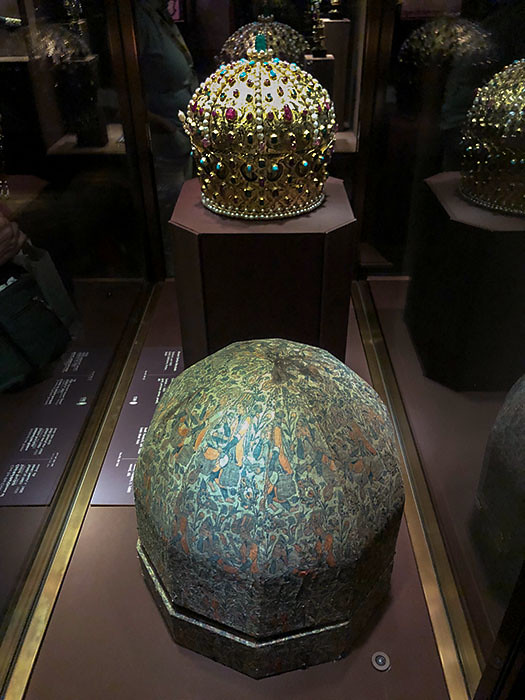 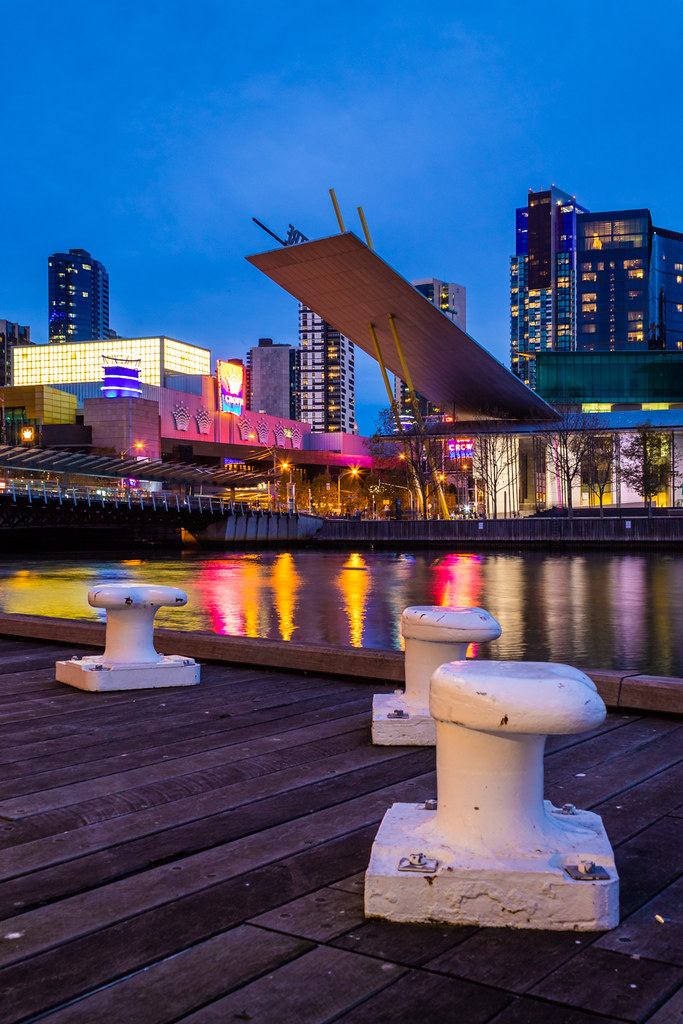 Capture The Crown on Social Media

Abandon All Ships
That's Outrageous!
I See Stars
Upon This Dawning
Make Me Famous