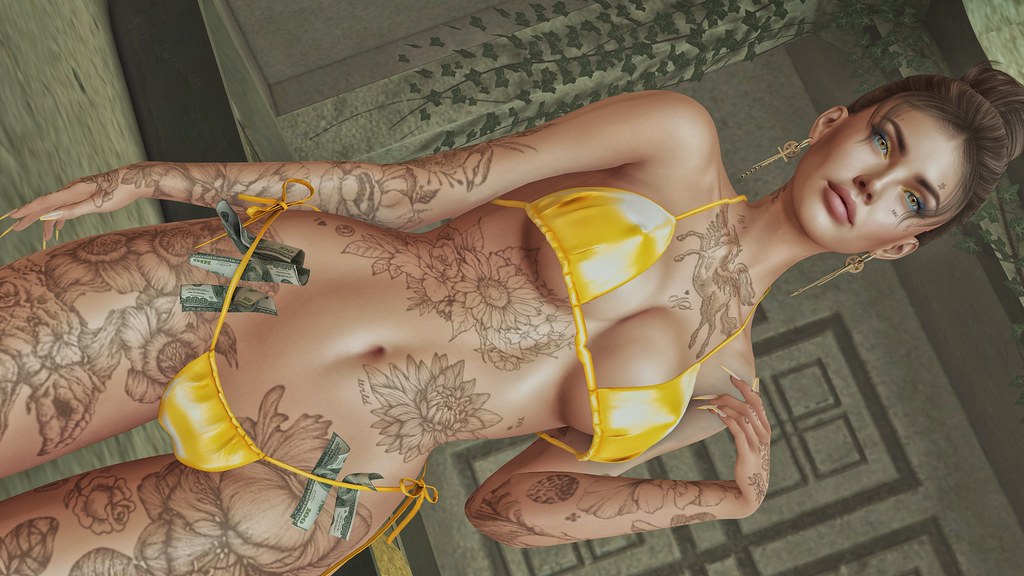 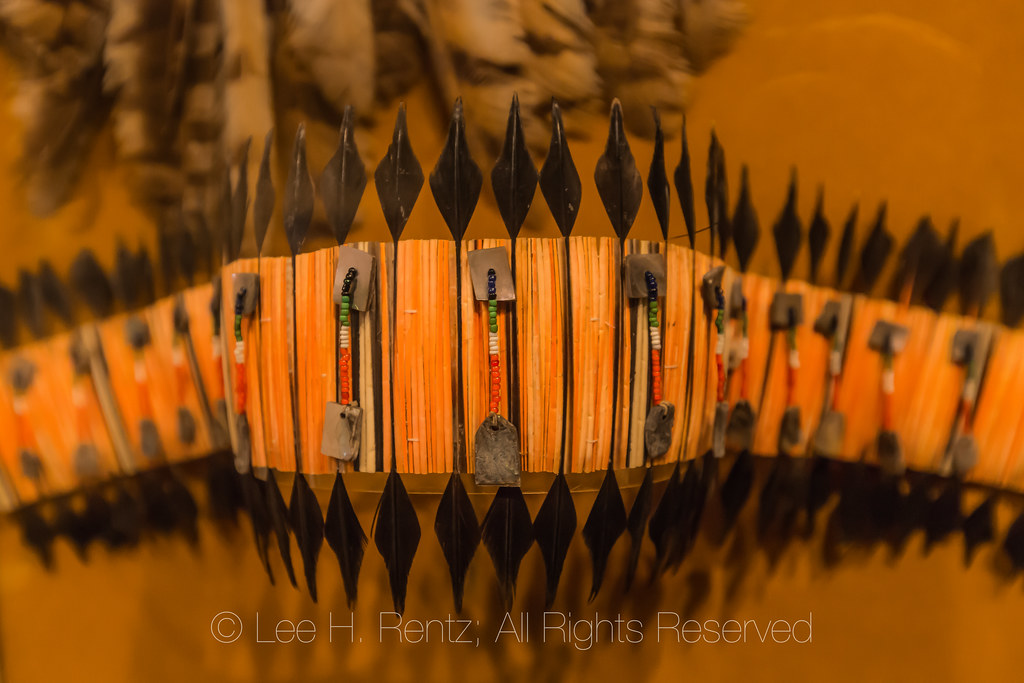 @oba_okikiade: Gotta be Chris Brown. Dude can sing, rap, design, draw, paint, produce, play basketball very well and can even give a wom…

I'm not Chris Brown but I have no guidance

@nazom_ngini What about Chris Brown disrespect

@tbformayor: Chris Brown be having the song of the summer every year lmao

@nathiscorrupted: Chris Brown can sing,dance,rap,do graffiti,play sports.His acting is not as good as J-lo and Jamie Foxx but he has ran…

@MohWorldent Jamie Foxx is the most versatile person on this list followed by Donald Glover then Chris Brown and J.…

@IamAyoJay: Your Number went Gold in the US. And this doesn’t not include the remix with Chris Brown and Kid Ink. You’ll be able to veri…