Christopher Dwayne Tomlin (born May 4, 1972) is a Christian worship leader/CCM artist originally from Grand Saline, Texas. In 1999, Tomlin rose to recognition joined on board as a worship leader for Atlanta pastor Louie Giglio’s annual Passion Conferences, along with other worship leaders such as Matt Redman, Charlie Hall, and eventually with Christy Nockels, Kristian Stanfill, and the David Crowder Band (now Crowder). Tomlin was soon signed to Sparrow Records and EMI's sixstepsrecords where he began releasing his worship albums. In 2008, after five solo album releases, and nine with Passion, Tomlin made the move from Texas to Atlanta to be a worship leader for Giglio’s new church, Passion City Church, with its first service being held in February of 2009. Tomlin has since released four solo worship albums, two Christmas albums, and one live album. In 2013, Tomlin’s seventh album Burning Light debuted at number one on the Billboard 200 albums chart, becoming only the fourth album by a Christian artist to top that chart, along with Butterfly Kisses (Shades of Grace) by Bob Carlisle, You Light Up My Life by LeeAnn Rimes, both in 1997, and TobyMac's Eye On It in 2012. Tomlin has recorded some of the most famous songs ever in Christian music, such as How Great Is Our God, Holy Is The Lord, Our God, and Whom Shall I Fear (God of Angel Armies) Throughout his successful career, Tomlin has won 22 GMA Dove Awards, two Billboard Music Awards, and a Grammy. Chris Tomlin’s discography: The Noise We Make (2001)Not To Us (2002)Arriving (2004)Live From Austin Music Hall (2005)See The Morning (2006)Hello Love (2008)Glory In The Highest: Christmas Songs of Worship (2009) And If Our God Is For Us… (2010)How Great Is Our God: The Essential Collection (2011)Burning Lights (2013) Love Ran Red (2014)Adore: Christmas Songs of Worship (2015) Never Lose Sight (2016) 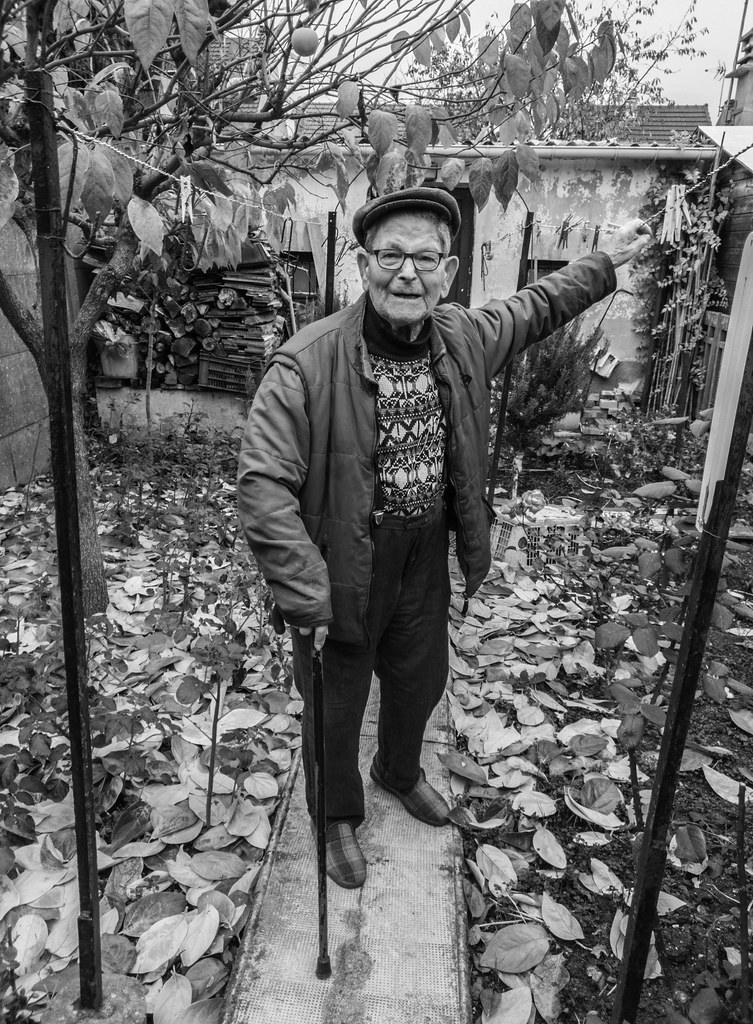 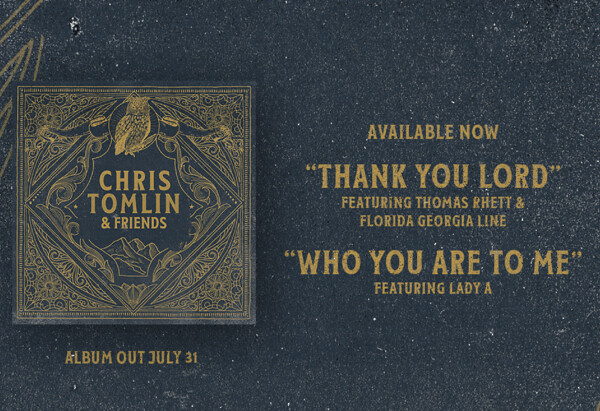