Chris Webby (Christian Webster) is an up-and-coming rapper from the suburbs of Fairfield County, Connecticut. In just over a year and a half, Webster has released 6 full-length mixtapes, all freely available at datpiff.com. His first mixtape, The White Noise LP, was released on April 30, 2009. A second mixtape, Teenage Mutant Ninja Rapper, was released only 5 months later on September 18, 2009, followed by Optimus Rhyme on May 10, 2010, The Underclassmen on July 14, 2010, Best in the Burbs on December 21st, 2010, and most recently, Webster's Laboratory on June 1st, 2011. Webster began rapping at a very young age, obsessing over rap artists like Dr. Dre and Eminem, engaging in numerous rap battles, and originally writing and recording under the name Vindictive. Initially catering to a limited northeastern demographic (namely his home state of Connecticut), Webster has since garnered significant attention through his free LP's and Youtube presence, and now gigs widely around the country. Webster has differentiated himself from similar acts in the new hip-hop/frat rap genre through his detailed attention to wordplay. He is recognizable by the high number of tattoos covering his body, most of which pertain to video games (Mortal Kombat, Mario, Boo the Ghost, etc.) or to aspects of 90's culture (Transformers). Webster's devoted fans are know as "Ninjas." 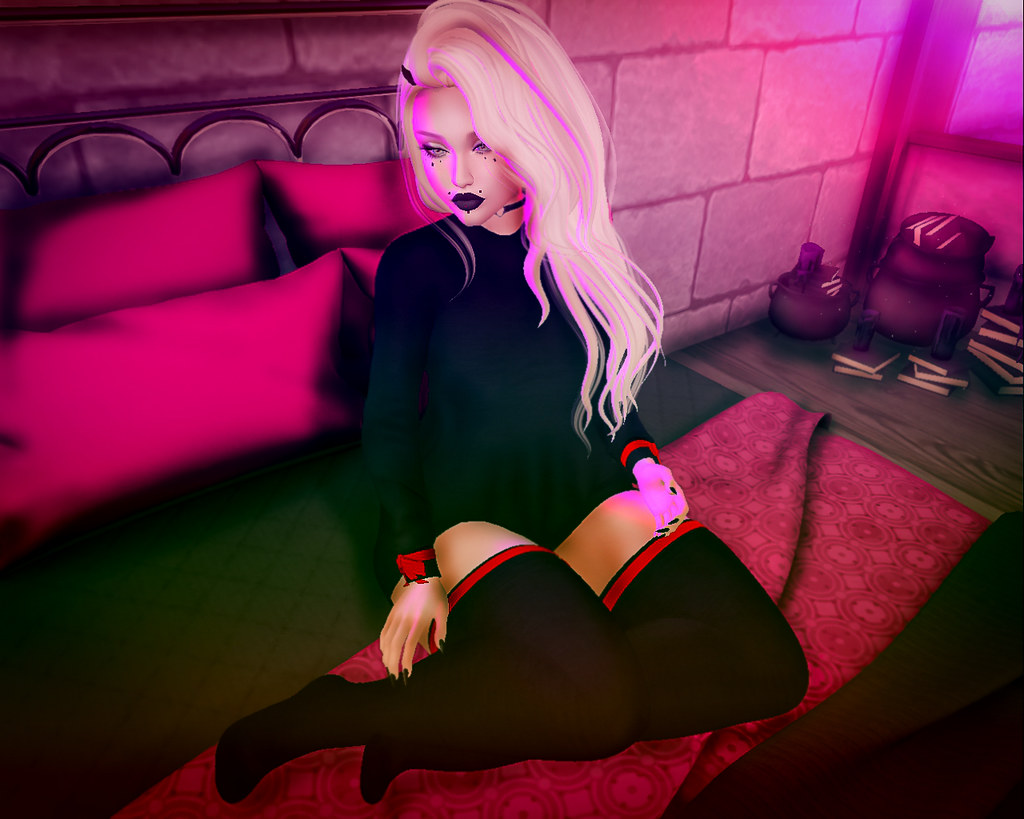 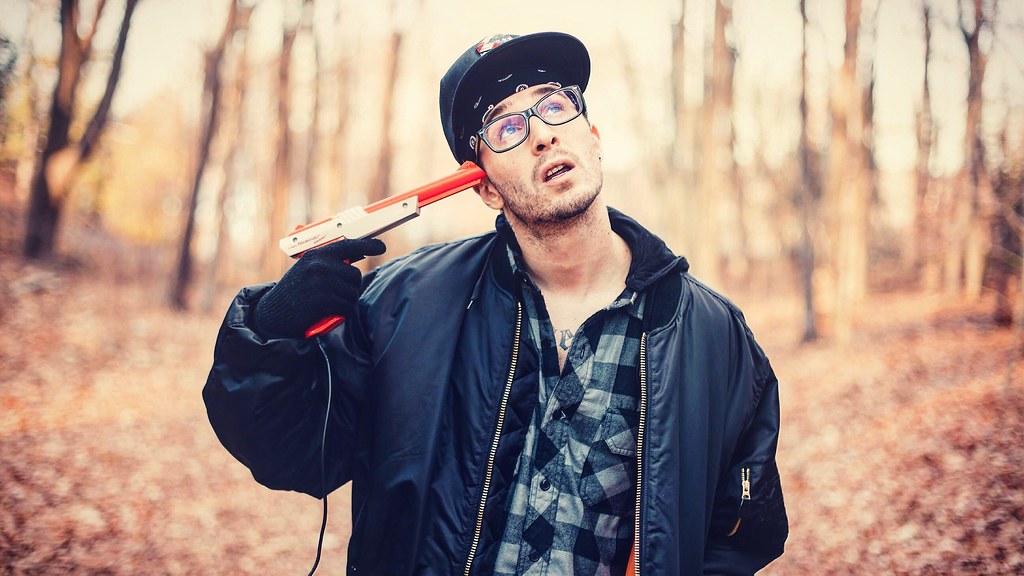 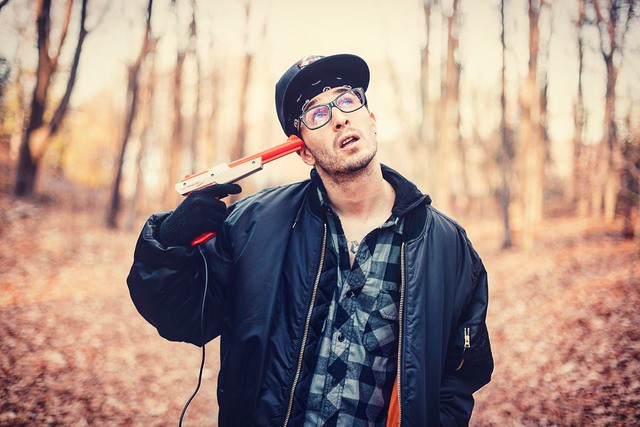 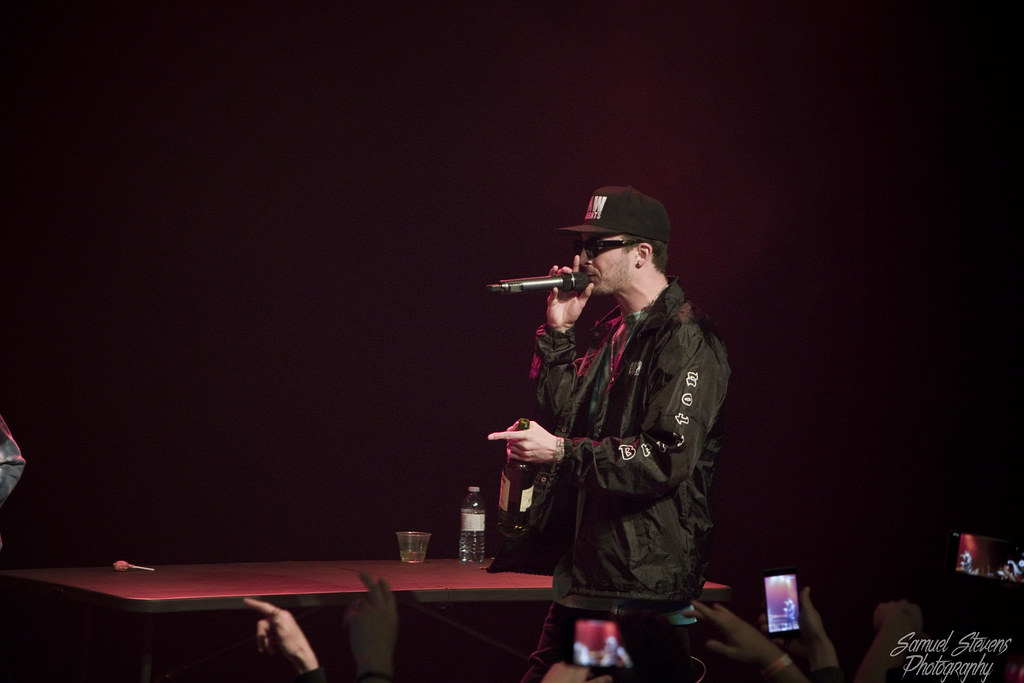