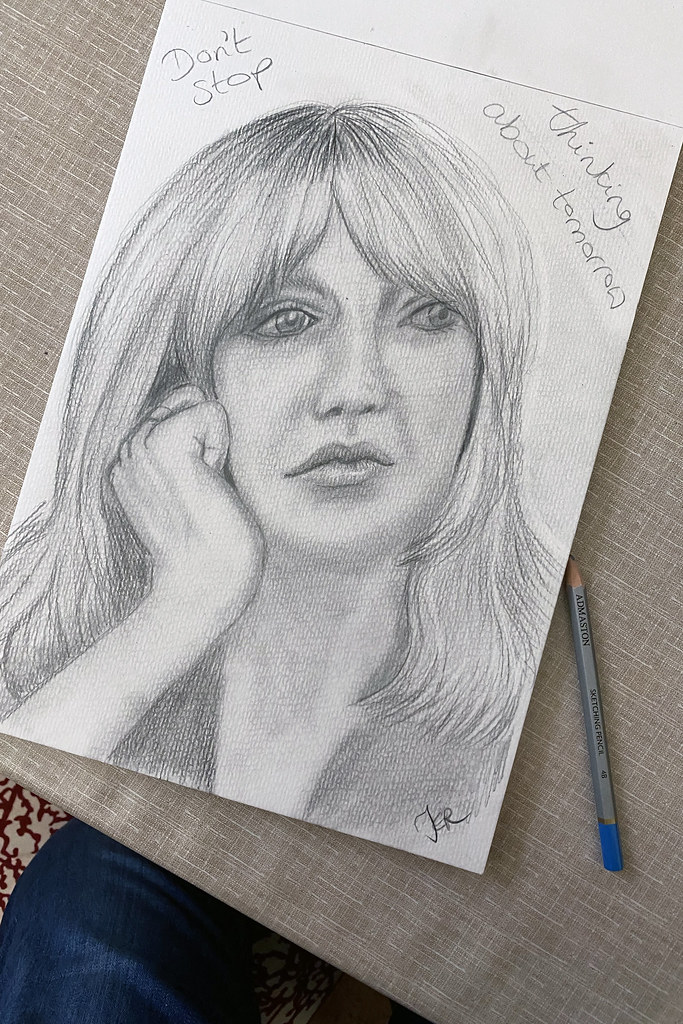 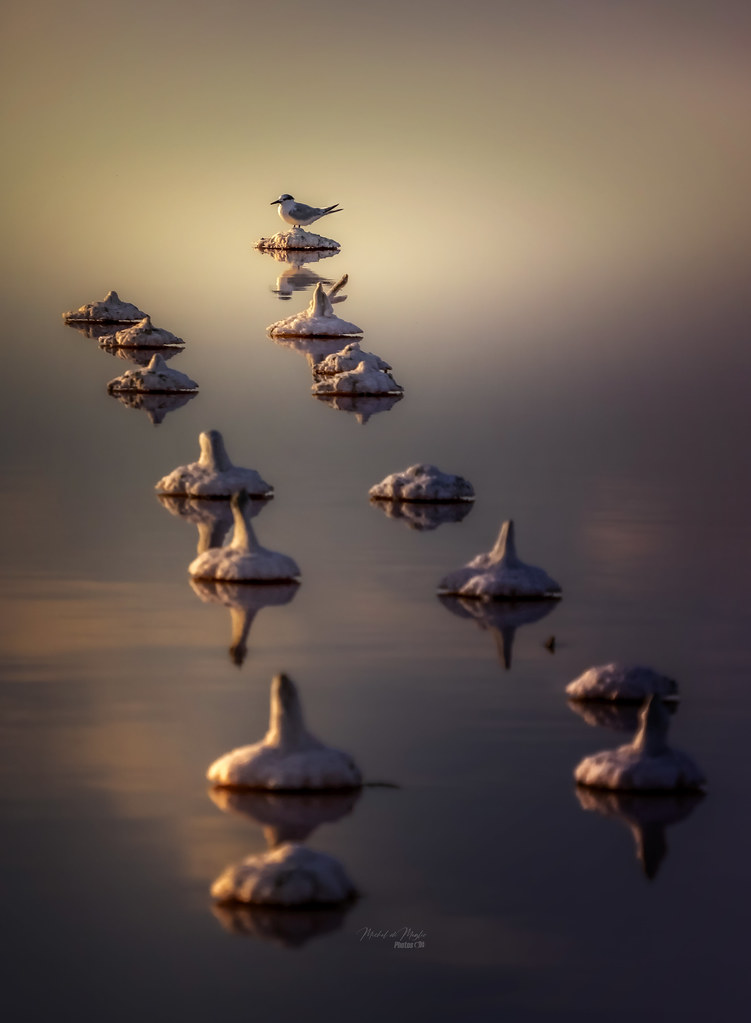 i will throw hands to defend christine mcvie sure, everyone loves stevie too, but christine was just as important to fleetwood mac

@pinkvirgoh You sound nice. 🙄 You realise your hero cried when he got to sing with Stevie Nicks, who's 74, and coun…

#NowPlaying Christine McVie - Got A Hold On Me

Got a Hold On Me

Love Will Show Us How

I'd Rather Go Blind

The Smile I Live For

Who's Dreaming This Dream

One In a Million

Lay Down for Free

On with the Show

And That's Saying a Lot

I'm Too Far Gone (To Turn Around)

No Road Is the Right Road

Love Is Here to Stay

Givin' It Back (Remix)

Sleeping Around the Corner

Stop Messin' Round (with Christine McVie) [Live from The London Palladium]

Looking for Somebody (with Christine McVie) [Live from The London Palladium]

Let Me Go (Leave Me Alone)

All You Gotta Do