In an time of synthetics and plastics, folks appreciate the real thing. Musically, we look for songs that reach beyond our eardrums, touching our hearts. Cody Johnson's unique blend of Country and Rock does just that. Many Texas Music fans met Cody Johnson’s honest style through the radio singles from his Six Strings, One Dream album: "Nobody to Blame" (#6 on the Texas music charts in 2009); #1"Pray for Rain" (2009 - 2010); and "Texas Kind of Way" (#6, late 2010 – 2011). At first opening for other artists, Cody has also taken the Texas dance-halls by storm. Increasingly, the Cody Johnson Band is the attraction, and an honest-to-goodness one. Cody’s childhood, though, was different from his rowdy onstage personality. Growing up, home was Sebastopol, a speck on the East Texas piney woods map, the perfect setting for that country boy to roam the woods, hunt, and fish. Home-schooling and family times around the piano provided the kind of life the kind many folks envy. Even Cody's music training started when dad Carl taught him the chords to “I’ll Fly Away,” a Southern Gospel favorite. Starting public school as a freshmen, Cody expanded beyond playing the guitar and drums at church. When his “ag science” teacher overheard Cody playing an original song, he convinced Cody to form a band with other FFA (Future Farmers of America) members. A few months later, Cody's band placed "runner-up" in the highly competitive Texas State FFA talent contest. Cody left the contest realizing he was in love for life: in love with the music, the crowd, and the energy of performing onstage. Beginning in small honky-tonks and bars, he tried different musical styles. Discarding many, today Cody's shows still keep a Garth Brooks-level of energy and a Ronnie Van Zant - outlaw dedication to individual style. Like the late Chris LeDoux's musical beginnings, “CoJo” sold his acoustic CDs from the back of his truck during three years of bull-riding. Cody still shows up today as the true cowboy he is. After graduation, Johnson worked for the Texas Department of Criminal Justice in Huntsville. There, supervising prison inmates, Cody confides, "I developed an even greater appreciation for family and friends. Seeing how easy it was to go to prison set me on the 'straight and narrow'." Also in Huntsville, Cody met Nathan Reedy, who became his new drummer. With Carl Johnson playing bass, the trio began traveling as the Cody Johnson Band. Their first CD, Black & White Label, provided funding for travel and radio promotion - and the assurance that the music dream was real. Along the way, several popular artists have shared their friendship, fans and wisdom with Cody. Some had business advice and warned him of issues musicians face on the road. The common thread is that other professionals respect Cody as performer, songwriter and individual. In turn, Cody Johnson earns that respect, giving as much effort to an audience of 30 or 30,000. As he states, “I like the crowd to sing along, yell, or whatever makes them feel part of the show. I love big crowds because of the energy and showmanship I can exhibit. I love acoustic shows because of the intimacy and how candid they are. Acoustic shows are like sittin’ around the living room 'pickin' and grinnin'." Winning the Texas’ Regional Music Awards as “New Male Vocalist of the Year, 2011,” caused Cody to choose whether leave the security of State employment to chase his dreams. So he followed his own advice to "Always pray for direction, and know that no matter what..., the good Lord has a plan." The answer to that prayer came when Cody's wife Brandi gave her “thumbs-up.” As Cody puts it, "When the woman I love - and plan to spend the rest of my life with - told me that she 'stands by her man' and believes in me 100%, I believed even more confidently that I could live my dream. Though I've had lots of people believe, contribute, push and pull me along, no one's efforts affected my decision emotionally the way Brandi's faith in me did." Cody indeed left his "day job" for the more-than-full-time music career. But, that’swhere the story really begins. Expanding his boundaries beyond Texas, he flew to Nashville to record a new CD with Nashville studio musicians hand-picked by his "big brother," Nashville-based fellow Texan, Trent Willmon, producer of the new album, A Different Day (released October 31,2011). Though new to Nashville recording ways, Johnson’s musical confidence showed in the Music City recording studio. Together, he and the studio musicians tweaked songs to obtain the exact intended effect. Listening to the Music City veterans, Cody adopted suggestions when they felt right, and would "hang tough" when he felt the music differently. According to CoJo, "I don't want to be labeled as 'Texas' or 'Nashville.' I am me: Texas, outlaw, cowboy, country, and a God-fearing man using the gift He gave me." -Billie Willmon Jenkin 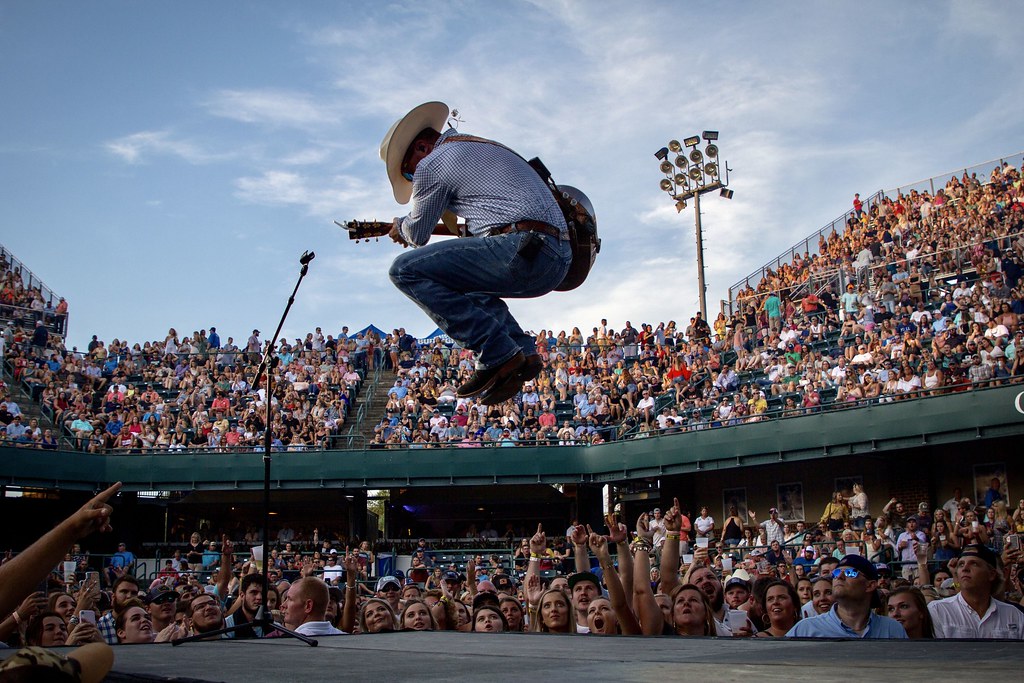 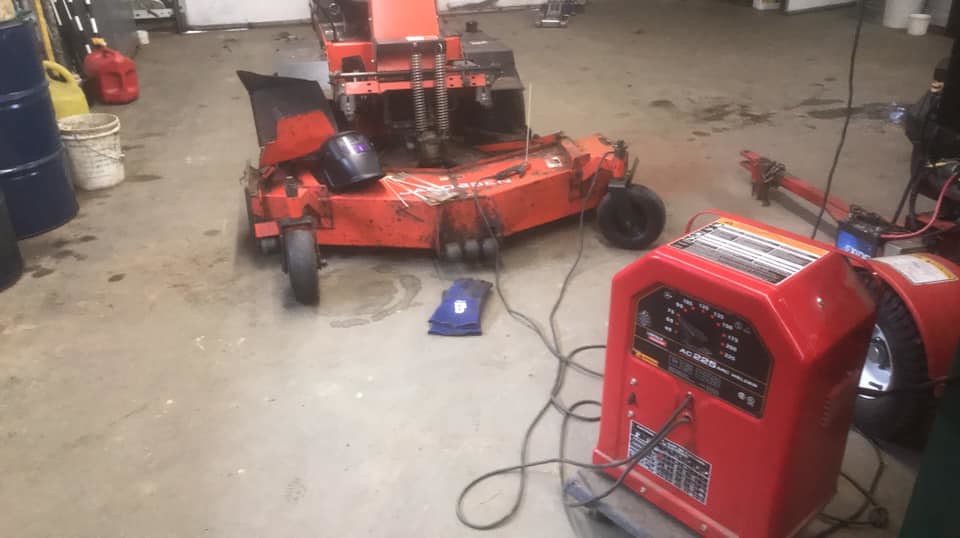 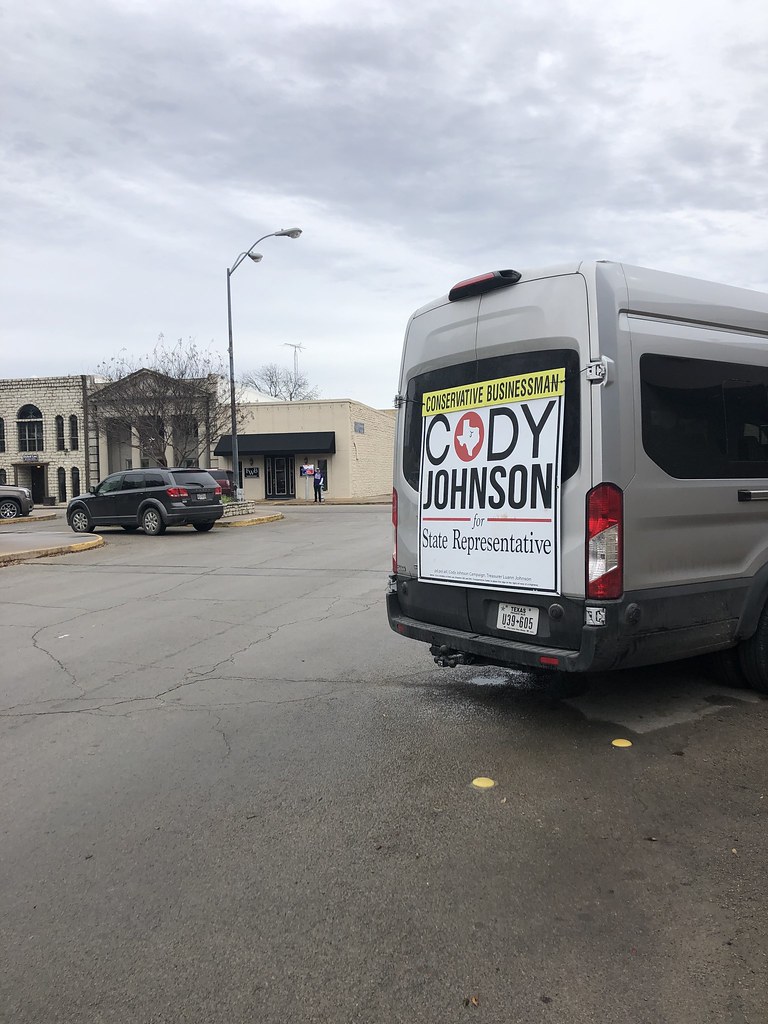 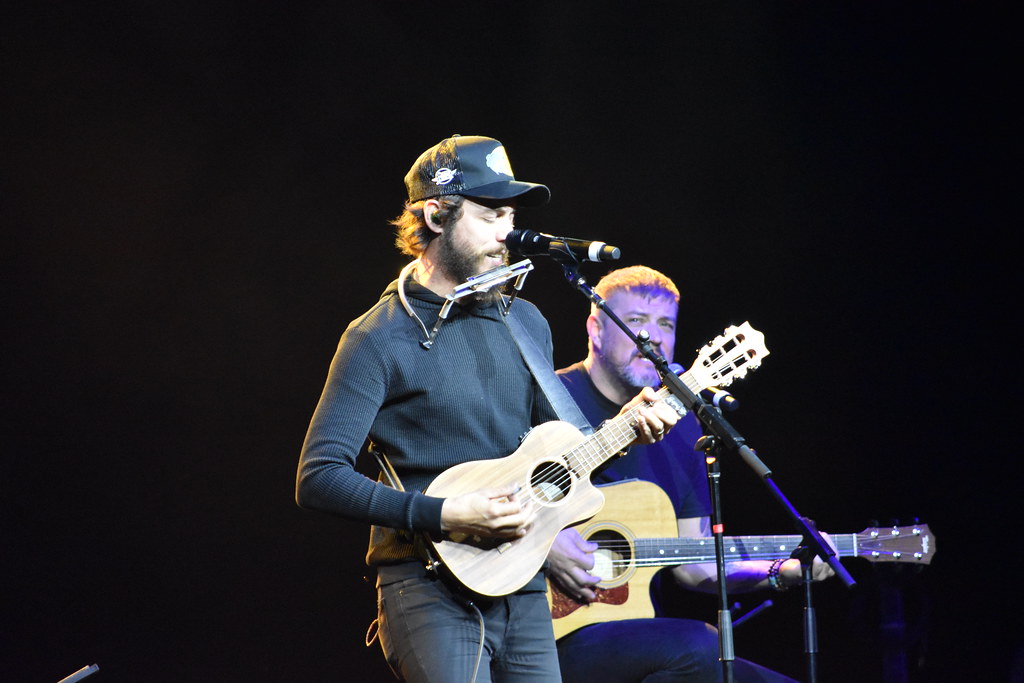 but fr the ppl i think should be nominated: Cody Christian for Cloud, and Ashley Johnson for Ellie, and someone fro…

Like how I listen to Cody Johnson , George strait country then have childhood flashbacks and go straight to Twista and busts rhymes 😂

@LandryLocker: I shall call that last #Texans drive the DAVID JOHNSON IS A THREE DOWN BACK DRIVE: 2 carries and a catch for a combined 6…

LISTEN: @codyjohnson's new song is much more than an ode to bronc riding:

@Variety: Dwayne Johnson called Kamala Harris a “certified badass” while officially endorsing her and Joe Biden in the presidential elec…

Singing Cody Johnson to me is my weakness ❤️

cody johnson is a different breed

@neeratanden: Last night I met a man who has been a Republican his whole life, voted for Gary Johnson in 16, has been disgusted by Trump…

Take Care of Texas PSA with Cody Johnson via @YouTube

forget me too (feat. Halsey)