DIAMANTE Teen Rocker DIAMANTE kicks off 2014 with back to back singles on the January Billboard Hot Singles Sales Charts, with "SAVAGE" at #5 and "BURNS" at #6, peaking to #3 in May with the newest hit release "BITE YOUR KISS." She just scored Best Rock Song at the 2014 Indie Music Channel Awards with "BURNS." At only 17, this rocker with her self written songs, has also taken home the title of Best Rock Record at the Indie Music Channel Awards two years in a row, as well as wins in the categories of, Best Young Rock Artist, Best Rock Recording, Best Music Video for “IMPOSSIBLE,” and the coveted title of Teen Artist of the Year. Emerging from the east coast to the entertainment capitol of the world, teen sensation DIAMANTE has exploded onto the Hollywood music scene. Bringing her rocker girl style to a world dominated by men, DIAMANTE is infused with determination to beat the guys at their own game. She breaths a fresh new style to the music and fashion scene alike and can be compared to a modern day Pat Benatar or Debbie Harry. Her unparalleled sound comes from vibrant, edgy powerful, yet innocent vibrato tone, making her voice a rare diamond in music. She displays an unforeseen depth in her lyrics and a tiny crying cadence in her edgy voice that quietly screams experience beyond her years. DIAMANTE may be young, but she is already one of the hardest working artists in the business as shown by her numerous awards. As her collection of awards continues growing, so does her fan base. DIAMANTE released her hit single “IMPOSSIBLE” after returning from a national tour, performing across the country on the “Age of Rebellion Southern California Tour” and as part of both the east and west coast “No Bully Tours America.” Upon its release, “IMPOSSIBLE” stormed through dozens of major radio stations across the country including KIIS FM in Los Angeles and New York, and aired in Mexico, UK, and Australia. Her single "GOODBYE," and her follow up releases "SAVAGE" and "BURNS" produced by Kevin Savigar (Rod Stewart) blazed up the Indie, media base, and Billboard Charts. Not only has DIAMANTE climbed the music charts and dominated the award shows, but she has also shared the stage with numerous notable acts including, The Used, Dead Sara, All Time Low, Yellow Card, Cherri Bomb, Stitched Up Heart. This teen rock star has taken the music industry by storm, and won Ernie Battle of the Bands earning a spot at the Vans Warped Tour. She has also wowed huge audiences with recurring live performances at renowned Hollywood hot spots such as The Avalon, Key Club, House of Blues, Whisky a Go-Go, Roxy Theatre, and more. Recently, DIAMANTE has been working on her own VEVO Verified Live Performance Series, and has been back in the studio working on the anxiously awaited upcoming EP, releasing the it's first track "BITE YOUR KISS." Keep an eye for "BITE YOUR KISS" the Official Music Video and follow DIAMANTE's tour and upcoming festival performances. 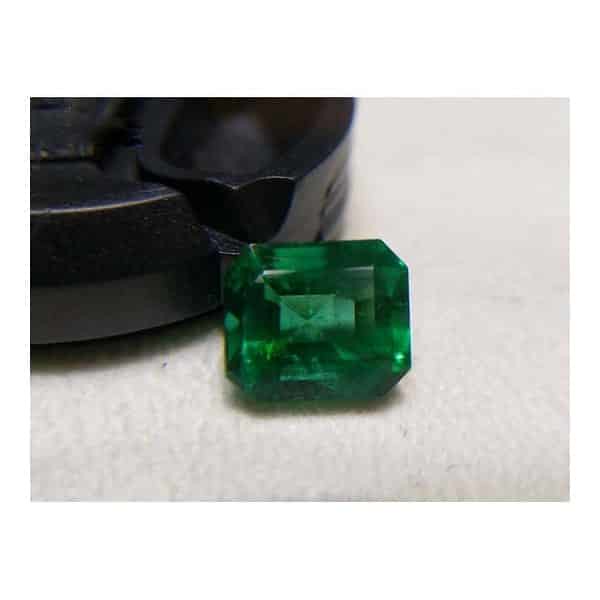 If It Wasn't For You