Khaled Khaled (born November 26, 1975 in New Orleans, Louisiana), better known by his stage name DJ Khaled, is a Palestinian-American DJ, producer, President of Def Jam South and radio personality for the Miami-based urban music radio station WEDR. He is also the official DJ of the hip hop group Terror Squad. In 2006 he released his debut solo album, Listennn... The Album, and has since relased 2007's We The Best, 2008's We Global 2010's Victory and 2011's We The Best Forever. He has worked with artists such as Kanye West, Akon, The Game, Rick Ross, Lil' Wayne, Trick Daddy, Young Jeezy, Ace Hood, Plies, Ludacris, T-Pain, Lil Boosie and many more. Khaled released his own album "Listennn" on June 6, 2006. His first album featured guest spots from established artists such as Lil Wayne, Beanie Sigel, Clipse, Kanye West, Chamillionaire, Fat Joe, Akon, Rick Ross, Baby, and many more. The album charted 12th and sold approximately 179,000 copies as of December, 2007. Khaled's second album, "We The Best", was released June 12 of 2007. The album has sold approximately 267,000 copies as of December, 2007. Guest appearances include Fat Joe, Rick Ross, Lil Wayne, Birdman, T.I., Akon, Bone Thugs-n-Harmony, T-Pain, Dre, The Game, Trick Daddy, Young Jeezy, Plies, Juelz Santana, Jim Jones, Cassidy, Jadakiss, Ja Rule, Styles P, Trina, and Paul Wall. The first single off of the album is "We Takin' Over". The second single was "I'm So Hood" and the third single "Brown Paper Bag". We Global is the third album by Miami based producer DJ Khaled. This will be the last album on his current Koch Records label deal. The first single has leaked on the internet as of May 5th and is entitled "Out Here Grindin". Guest appearances include The Game, T-Pain, Bun B, Rick Ross, Ace Hood, Plies, Akon, Trick Daddy, Lil Boosie, Nas, Kanye West, Fabolous, Fat Joe, Sean Paul, Brisco, Busta Rhymes, Pitbull, Casely, Flo Rida, and many more. Victory is the fourth studio album by Miami based mixtape DJ and Terror Squad member, DJ Khaled. It was released on March 2, 2010. under the We the Best Music Group imprint of E1 Records. Khaled has been working on his fourth LP as executive of Def Jam South. He stated the name Victory represents the struggle to get to a victory and that he inspires people with his music. With this album, Rick Ross, Bun B and Birdman are the only artists to appear on all four of DJ Khaled's album. The first official single was "Fed Up". The second official single was "Put Your Hands Up". The third official single is "All I Do Is Win" - it is the most successful single off the album. The song features T-Pain, Ludacris, Rick Ross and Snoop Dogg. This is his lowest charting album so far since his debut album. It is also his lowest selling album.The release remains short of 40,000 units sold in two weeks. It has since rose past the 50,000 sold mark. We The Best Forever We the Best Forever is the fifth studio album by DJ Khaled. It was released under We the Best Music Group, Terror Squad Entertainment, Cash Money Records and Universal Motown on July 19, 2011. It is his first album to be released on a major label, his first four albums being released on the independent label Koch Records, which later changed its name to E1 Music. The first official single is "Welcome to My Hood". It features Rick Ross, Plies, Lil Wayne and T-Pain. Khaled premiered the second single titled "I'm On One". It features Drake, Rick Ross and Lil Wayne. The next single with a video to be released is "It Ain’t Over Til It’s Over", featuring Mary J. Blige, Fabolous, and Jadakiss. The fourth single was "Legendary", featuring Chris Brown, Keyshia Cole and Ne-Yo. Kiss The Ring The Take It To The Head Songfacts reports that Kiss The Ring will be the sixth studio album by DJ Khaled. "Take It To The Head" was the first song from the album to be played. Hot 97's Funkmaster Flex premiered it on March 26, 2012. 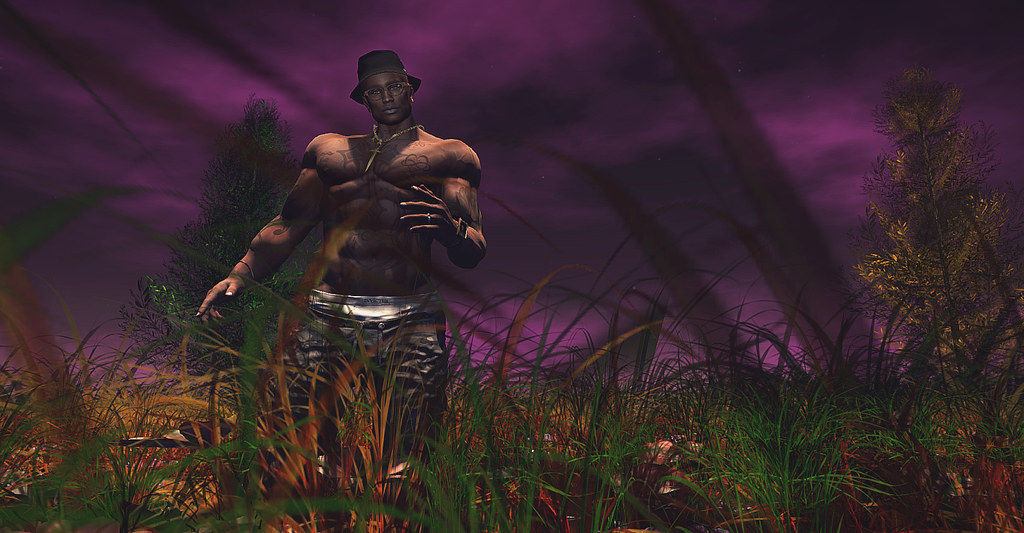 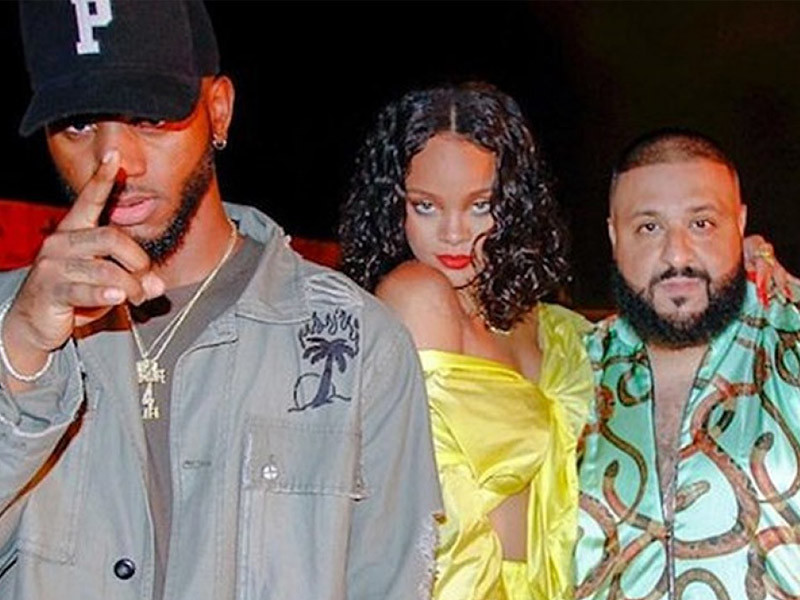 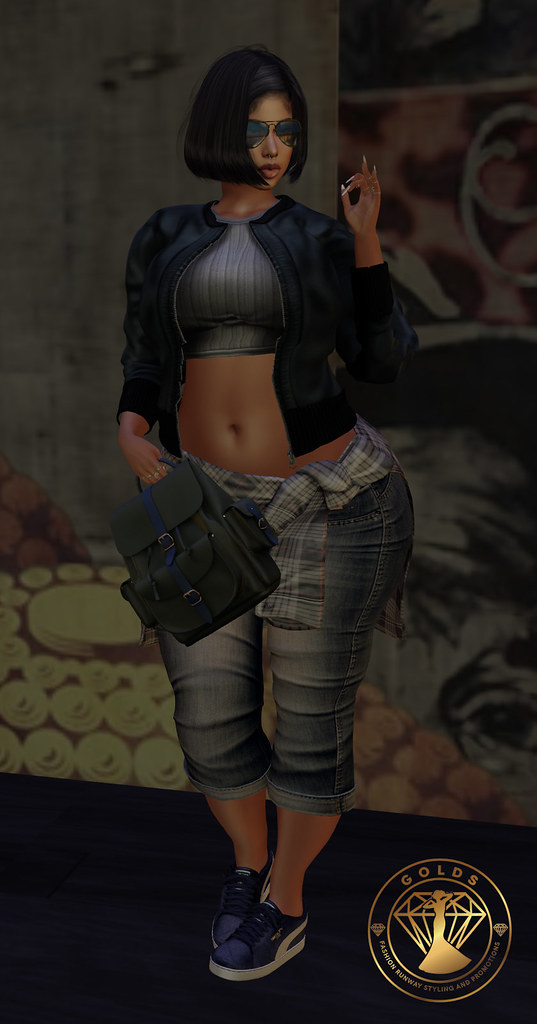 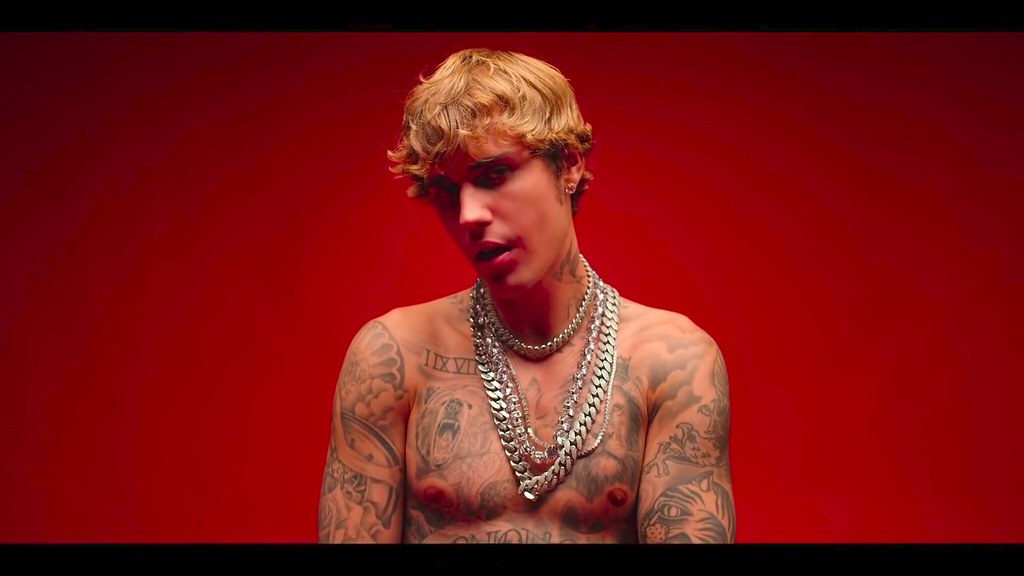