There is more than one artist with the name Enigma: 1) Enigma is a German electronic musical project founded by Michael Cretu (Romanian musician), David Fairstein and Frank Peterson in 1990. Cretu, who based his recording studio A.R.T. Studios in Ibiza, Spain in the early 1990s is both the composer and the producer of the project. His former wife Sandra often provided vocals on Enigma tracks. Jens Gad co-produced and played guitar on three of the Enigma albums. After some solo projects, Cretu started to produce the first Enigma record "MCMXC a.D." in 1990 using the nickname "Curly MC". Until today, with seven albums out, "Seven Lives, Many Faces" being the latest one (released on September 19, 2008), 35 million CDs sold worldwide, 50 number one hits, 90 platinum discs, and songs appearing on more than 1,000 compilation albums. With the 1990 hit "Sadeness Part I," Enigma brought the new age fascination with Gregorian chants and old-world culture to the world and clubs; the resulting single was both unique and irresistible. On his second album, 1993’s "Cross of Changes", some of the old-world elements remained, but the new age angle came to the forefront in a set of slick, radio-friendly pop. The well-known "Return to Innocence" was born. Enigma 3: "Le Roi Est Mort, Vive le Roi" followed in 1996 - a musical summary of the previous concepts. The fourth Enigma record, "The Screen Behind the Mirror", followed in early 2000, and in 2003 "Voyageur" came out. Three years later, "A Posteriori" (2006) was released. The result is an intergalactic sound trip through the universe and back, based on a more electronic/trance sound. In 2008 his seventh album was released, "Seven Lives, Many Faces" In 2009 "The Platinum Collection" was released, spread between 3 disks, the first containing the popular music created by Engima, the second CD contains remixes of all the songs on the first CD with the third containing never before heard tracks. 2) Enigma is a technical death metal band from San Jose, CA consisting of Petr Oplatka (vocals), Byron Leon (guitars/programming), Ryan McNatt (guitars), Dan Saltzman (bass) and Harley Blandford (drums). 3) Enigma is a dubstep producer from the UK. 4) Enigma is a Mexican psychedelic rock band of the early '70s. 5) Enigma are an Alternative/Rock band from the UK. 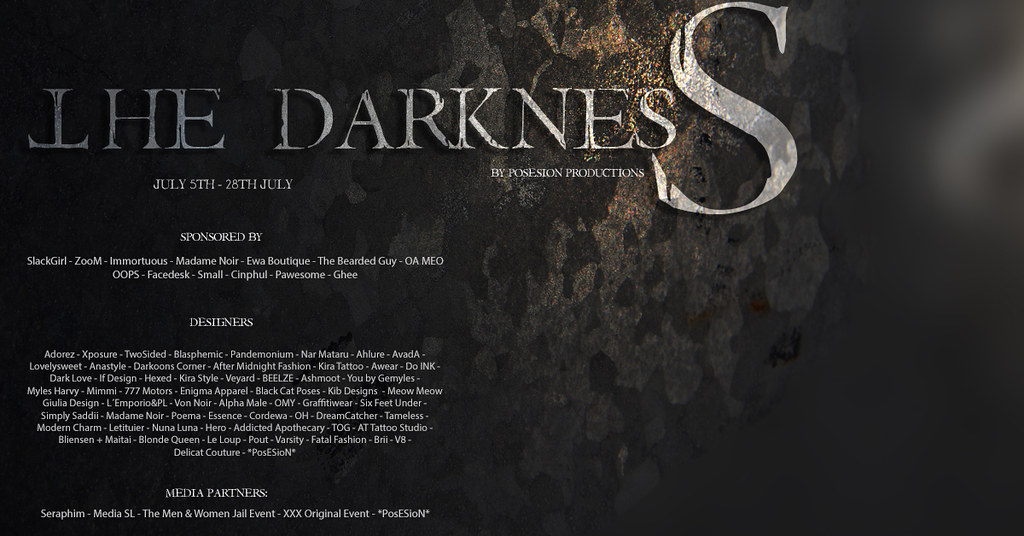 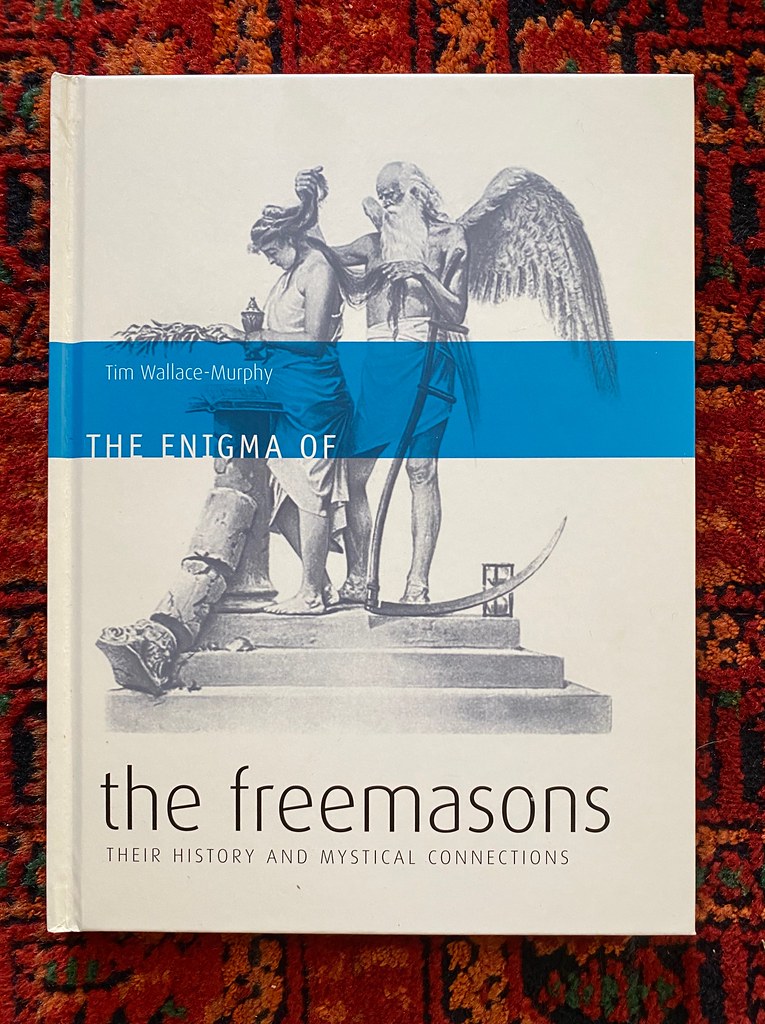