Epik High (에픽하이) is an alternative hip hop group from Seoul, South Korea, composed of three members—Tablo (타블로; Real name: Daniel Armand Lee, Lee Seon-woong (이선웅)), Mithra Jin (Mithra 眞, 미쓰라 진, 미쓰라 眞; Real name: Choi Jin (최진)), and DJ Tukutz (DJ 투컷; Real name: Kim Jeong-sik (김정식)). All three members of Epik High can sing, write lyrics, and compose and arrange music. Their music has been known to be a "lyrical piece of literature" and "urban poetry", lyric orientated, soulful and often witty while addressing serious social issues such as identity, discrimination, community, unity and change as a whole. Tablo is the rapper, singer, lyricist, and composer of Epik High. Tablo has a Masters Degree from Stanford University (California, USA) where he majored in English Literature and Creative Writing. When he was 17 years old he wrote the song Rainy Christmas with the famous Korean singer Kim Gun-mo. While attending Stanford University, Tablo was part of an underground hip hop group known as 4n Objects, which caught the attention of CB Mass and Drunken Tiger, leading to them eventually offer to support Tablo in releasing a solo album in Korea. Mithra Jin is the rapper and lyricist of Epik High. Mithra Jin had been featured on over 11 major albums in Korea even before Epik High's debut. Mithra Jin and Tablo met through the Movement Crew (a collaboration of hip hop artists who are determined to promote social and political awareness through hip hop culture and music), during a freestyle contest in Seoul. Mithra Jin was pursuing a solo career of his own, but with his artistic vision and style matching so well with Tablo's, the two decided to join together. DJ Tukutz is Epik High's DJ, "the boy with the magic fingers". He started DJing in 1995, and has attended the Technics DJ School in South Korea. He has DJed in not only Korea, but also in Japan at raves, and in America on radio shows, live events and clubs around Boston and NYC. He had also composed many of Epik High's songs. Epik High's debut album was Map of the Human Soul, released in 2003 and featuring some big Korean hip hop names such as CB Mass, Drunken Tiger and Yoon Mi-rae (T). This album and the following three (High Society (2004), Swan Songs (2005) and Remapping the Human Soul (2007)), have featured other well-known Korean artists such as Nell, Clazziquai Project, Loveholic, TBNY, unknownDJs, Pe2ny and more. In 2005, Epik High won several awards including Best Hip Hop Artist at the Korean Gold Disc Awards, and a tie for Best Artist of the year. Their song Fly, from their third album Swan Songs was a huge hit, claiming the #1 place on many Korean TV music programs and online music charts. This song also appeared in the video game FIFA 07 as the signature Korean track. Epik High, and especially Tablo, are often featured in the releases of other artists', and have formed several side-project including Blac Bakery, Blu Sunflower and A.R.K. Their releases, Pieces, Part One and Remapping the Human Soul, featured a different style of music than their previous albums. Some songs more aggressive and controversial, and other more heartfelt. In 2009, Epik High formed their own independent label, Map the Soul Inc., with their first release under this label being the book-album, 魂: Map the Soul. In late July, Epik High collaborated with the Korean electronic DJ team, Planet Shiver, to remix a number of Epik High's previous hits with the result being that of songs which sounded nothing like the original, yet still remained addictive. Epik High returned in September with a new two-disc album called [e], which consisted of 30 tracks, their largest yet. Altogether, the number of songs released for 2009 alone consisted of well over 50 tracks—including skits and remixes. In 2010, despite the fact that DJ Tukutz temporarily left Epik High to enter the Korean army to perform his mandatory 2 year service, Tablo and Mithra Jin, now under Woolim Entertainment, were able to release Epilogue. This would be Epik High's last and only album under Woolim Entertainment before Mithra Jin joined the army to perform his service, and Tablo, disappearing from the spotlight as a result of harassment from Korean netizens who questioned the authenticity of his academic education at Stanford University. With the completion of their army service in 2012 for DJ Tukutz and Mithra Jin, both members joined Tablo in signing with YG Entertainment, home to most notably, BIGBANG and 2NE1. With Tablo's release of his solo album, Fever's End under YG Entertainment in 2012, all members of Epik High are united again and are set to release their much anticipated album in September. 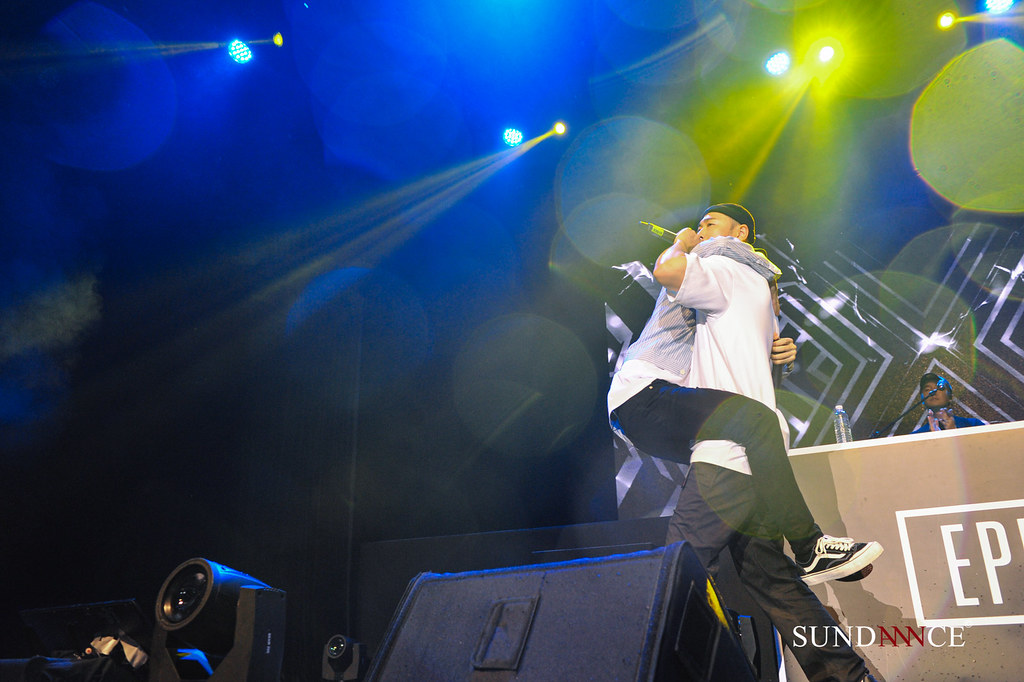 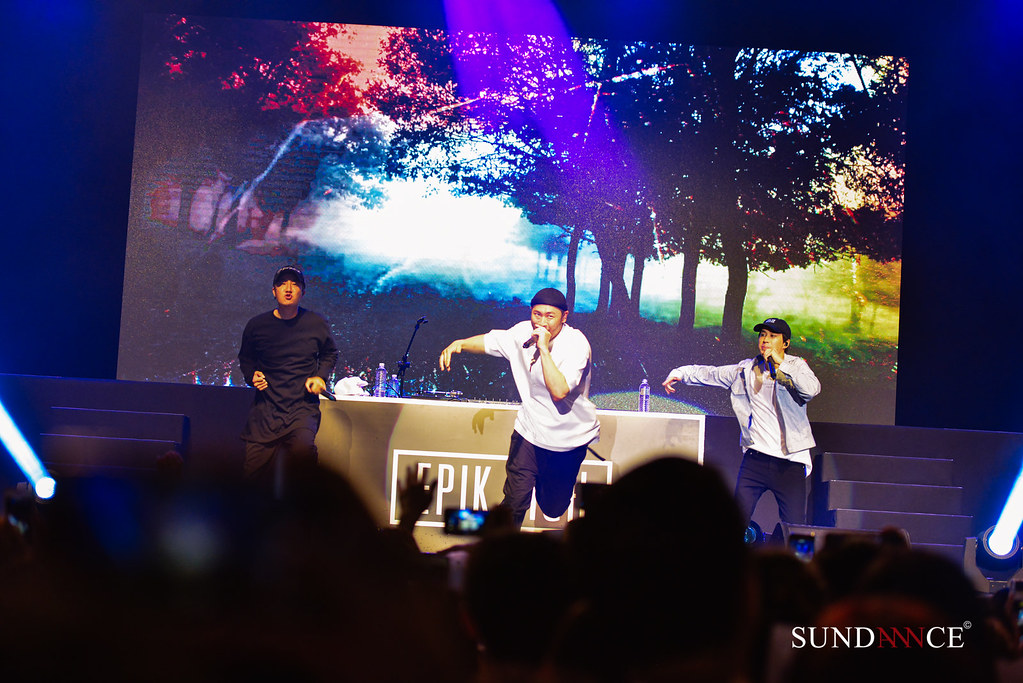 This is really heartbreaking. I'm a casual listener of Epik High and I never knew this sordid amount of hate occure…