Eric Hutchinson (born September 8, 1980) is an American singer-songwriter. He signed with Madonna's Maverick Records, but the label shut down before his album was released. Hutchinson recorded and released the album Sounds Like This on his own. The album won praise from gossip blogger Perez Hilton, which sent it to the top ten on the iTunes Store, where it peaked at number five in September 2007 and debuted at #1 on the Billboard Heatseekers chart. The album was picked up by Warner Bros. Records, who released it in May 2008.Born in Washington, D.C., Hutchinson grew up in Takoma Park, Maryland, attended Montgomery Blair High School and went to Emerson College in Boston, where he lived for about four years before moving to Los Angeles. Hutchinson began playing guitar around 1995, and later added piano to his repertoire. When on acoustic guitar, he plays with exuberance, often laying down percussive hand slaps on the strings. He says he "should've taken more guitar lessons," but was always "more interested in playing and singing songs I knew and liked better than Hot Cross Buns out of a workbook." As of February 2007, he resides in New York City. On September 15, 2008, he performed his song "Rock and Roll" on The Tonight Show with Jay Leno. Eric has also performed "Rock and Roll" on Jimmy Kimmel Live!, The Late Late Show with Craig Ferguson and Late Night with Conan O'Brien. Eric debuted his single "Ok It's Alright With Me" on The Tonight Show with Conan O'Brien on July 24, 2009 His song "Rock and Roll" was used in the movie Sisterhood of the Traveling Pants 2, and was included in the soundtrack. "Rock and Roll" was also used as the song to end the final episode of 2008 series of Packed to the Rafters. Packed To The Rafters was the highest rating Australian show in 2008. It was featured in the Platinum selling Packed to the Rafters soundtrack. "Rock and Roll" went on to get a number #1 position on the Australian airplay chart in early April 2009. "Rock and Roll" has reached a number #1 position on the ARIA Australian Singles Chart and has been certified Platinum in Australia. "Rock and Roll" has also reached Gold in New Zealand and Gold in Norway. "Rock and Roll" also reached #1 airplay in the United States. The Watching You Watching Him Songfacts says that Hutchinson's sophomore major label album, Moving Up Living Down, was recorded with Mike Elizondo (Eminem, Regina Spektor) in California and Martin Terefe (Jason Mraz, James Morrison) in London after Hutchinson penned the songs at home in New York City. Hutchinson has also been named an AOL "About To Pop" artist, Yahoo! Who's Next Artist, MSN "One To Watch" Artist and a "VH1 You Oughta Know" Artist. 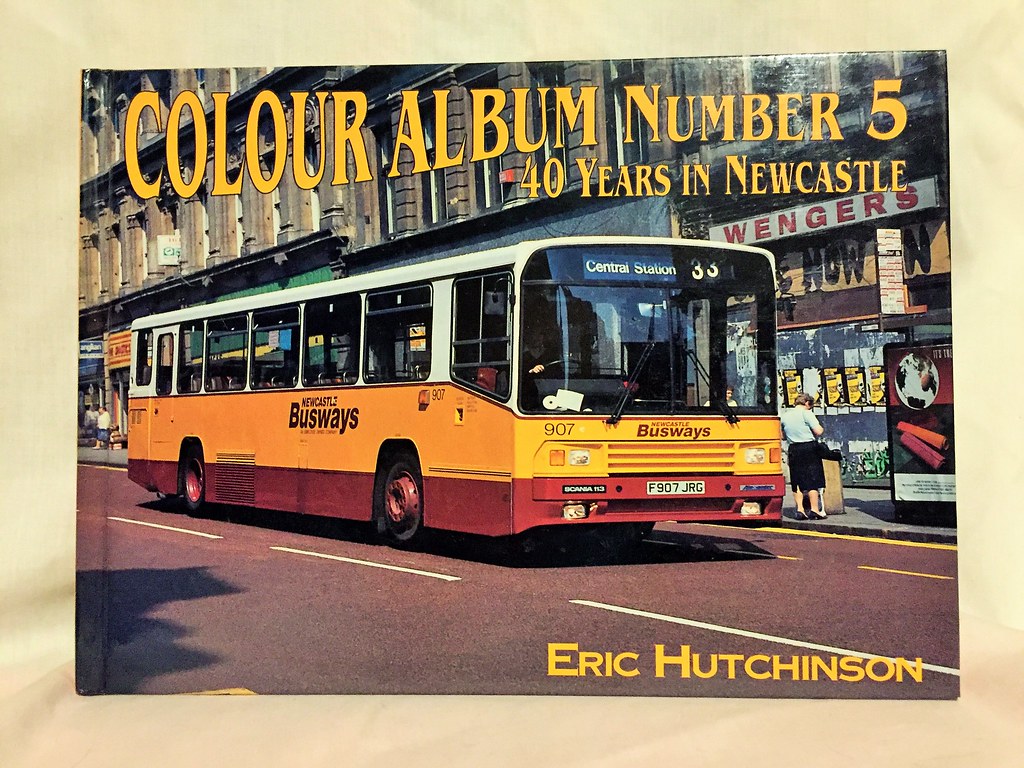 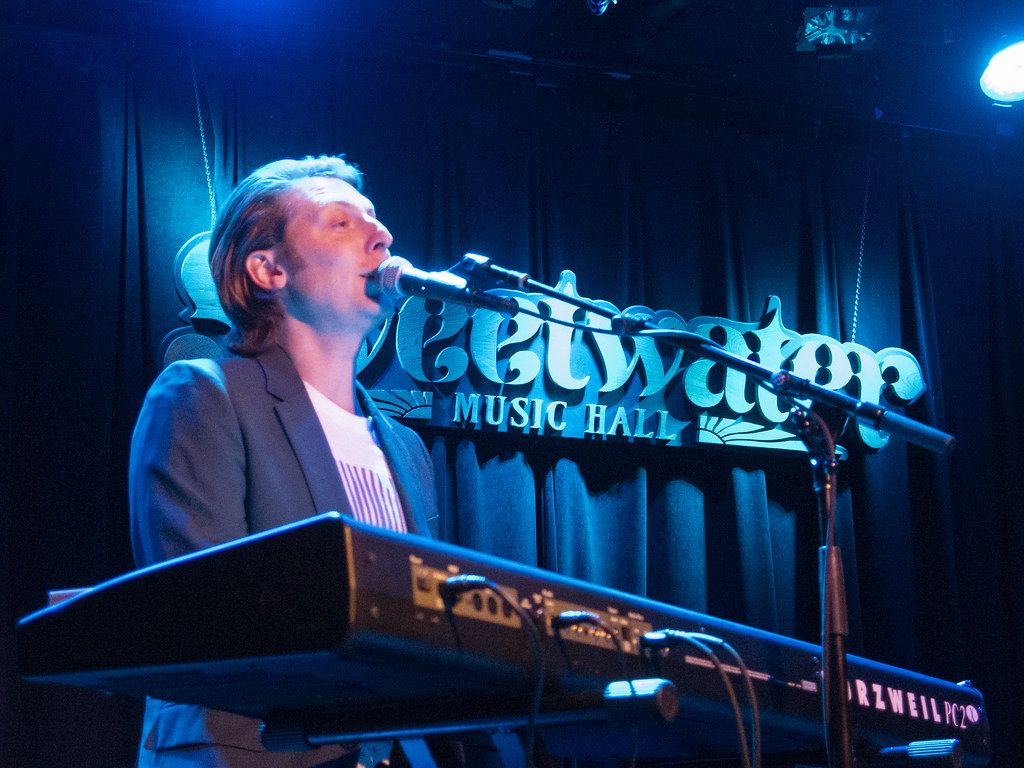 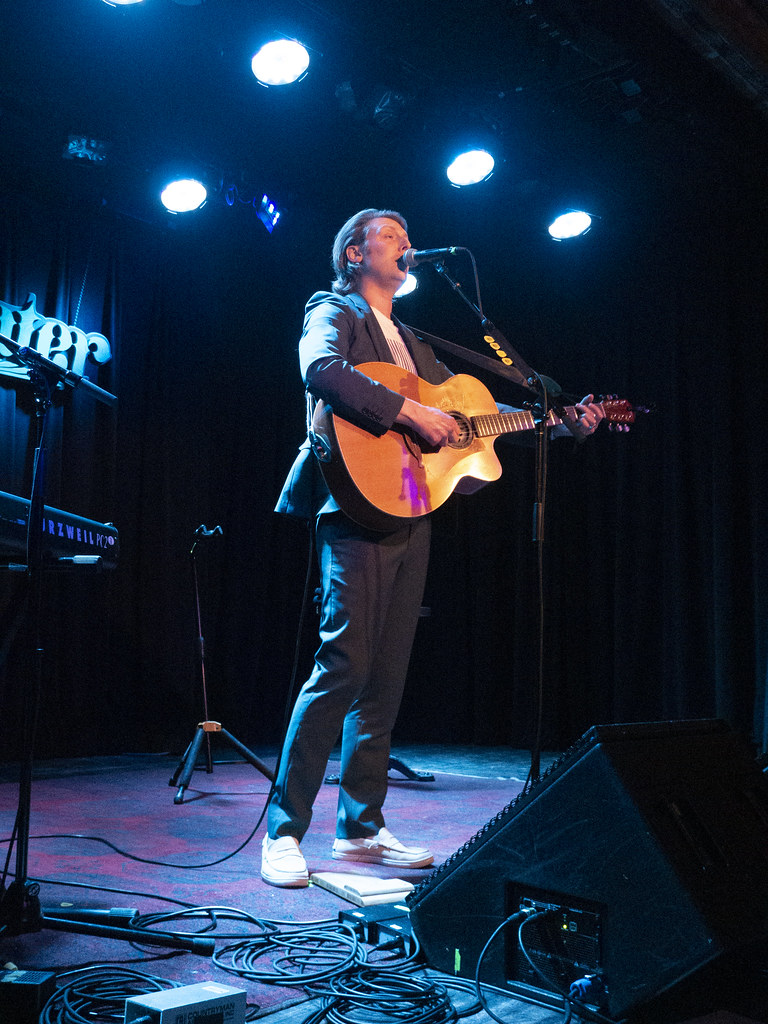 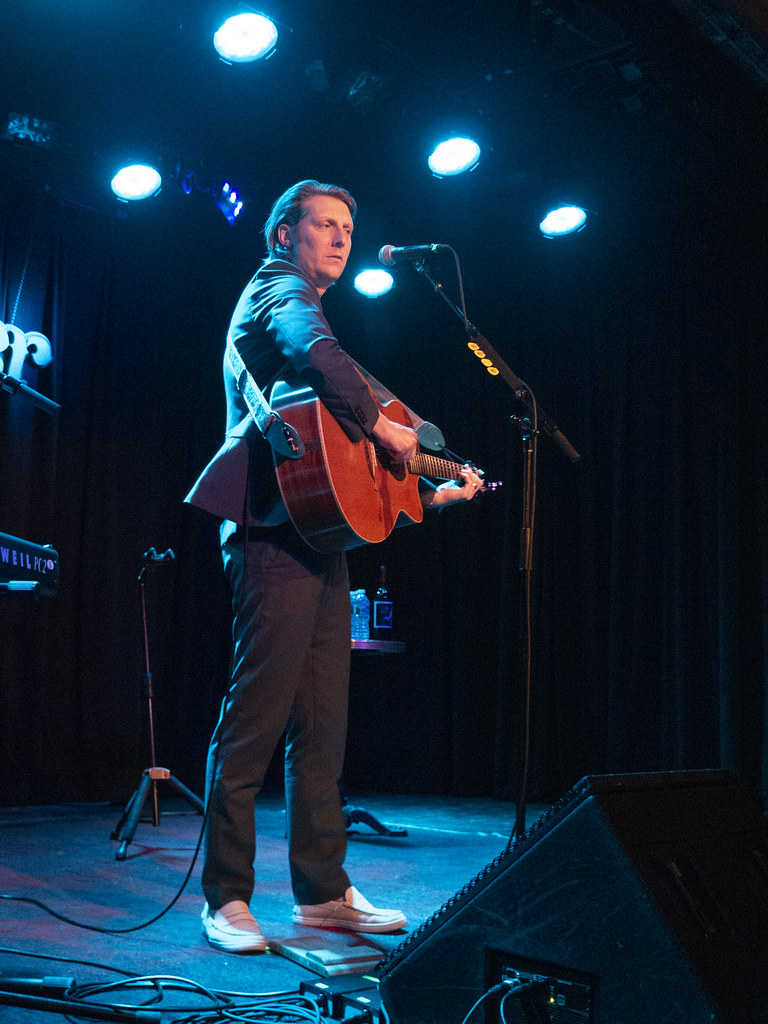 #LittleBitofLoveChallenge Day 1: Sing or Listen to a song that you love. As. George and Mary, and Stevie. Follo…