California-based trio Eslabon Armado's name translates as "linked chain." Illustrated by their interlocking three-part vocal harmonies, woven acoustic guitars, and basses, the group's music re-frames the Regional Mexican music of ranchera with the language of "sierreña music," the "music of the mountain ranges." While the rhythms and melodies are similar to those found in norteño, the (mostly) guitars-and-vocals-only approach creates a similar feeling to that of campfire music played by wandering campesino minstrels. The group's first two singles, "Con Tus Besos" and "La Trokita," both came out of nowhere to place on the upper rungs of the Regional Mexican, Latin Songs, and Latin streaming lists. Their 2020 debut album, Tu Veneno Mortal, reached number one on the Mexican Regional Albums chart -- the first of three chart-topping long-players the group issued in ten months. Eslabon Armado was founded in 2017 by Two brother and One teen friends: lead vocalist and requinto guitarist Pedro Tovar (also the band's songwriter), guitarist/harmony vocalist Gabriel Hidalgo, and acoustic bassist/bajoloche player Brian Tovar, who also sings harmony. As individuals, the trio's members were deeply influenced by the music of their parents' generation. Before branching out to write original material, they'd studied and played rancheras and norteño music since they were small children. As teens, however, they absorbed the inspiration of sierreña music as played by its most important practitioner: the late, chart-topping Regional Mexican artist Ariel Camacho with Los Plebes del Rancho. After his passing in 2015, a gap remained in the genre. When Eslabon Armado formed (they were named by Pedro and Bryan's father, an amateur songwriter), they pursued a slightly different approach. They sought to create an alternative music that melded various instruments, all while based on the guitar approach of the sierra style. The trio released live videos to YouTube and other social media channels. Unbeknownst to them, their videos and songs had been heard by Del Records' boss and impresario, Ángel del Villar. He sought them out and signed them before any other label could. The band's first single and video for "Con Tus Besos" (a song Pedro Tovar felt was not up to snuff) was issued in late March 2020. It peaked at number 21 on the Hot Latin Songs charts and at 16 on the Latin Streaming Songs list a week later. In May, Eslabon Armado issued their debut long player, Tu Veneno Mortal. The ten-song set, which wove mariachi and banda horns into some songs, entered the Regional Mexican albums chart at number two -- it eventually reached number one -- and the Top Latin Albums list at seven. The group followed the release in June with the non-album single and video "La Trokita." The latter rang up over a million views in its first two weeks of release. Vibras de Noche Just five months later, they followed with the 14-song Vibras de Noche, which reached number one at both Latin Albums and Mexican Regional Albums and peaked at 18 on the Top 200. In December, they struck again with the 22-track Corta Venas, their third chart-topping Mexican Regional Albums entry in three tries; the recording also placed at two on the Latin Albums list and reached number 56 on the Top 200. 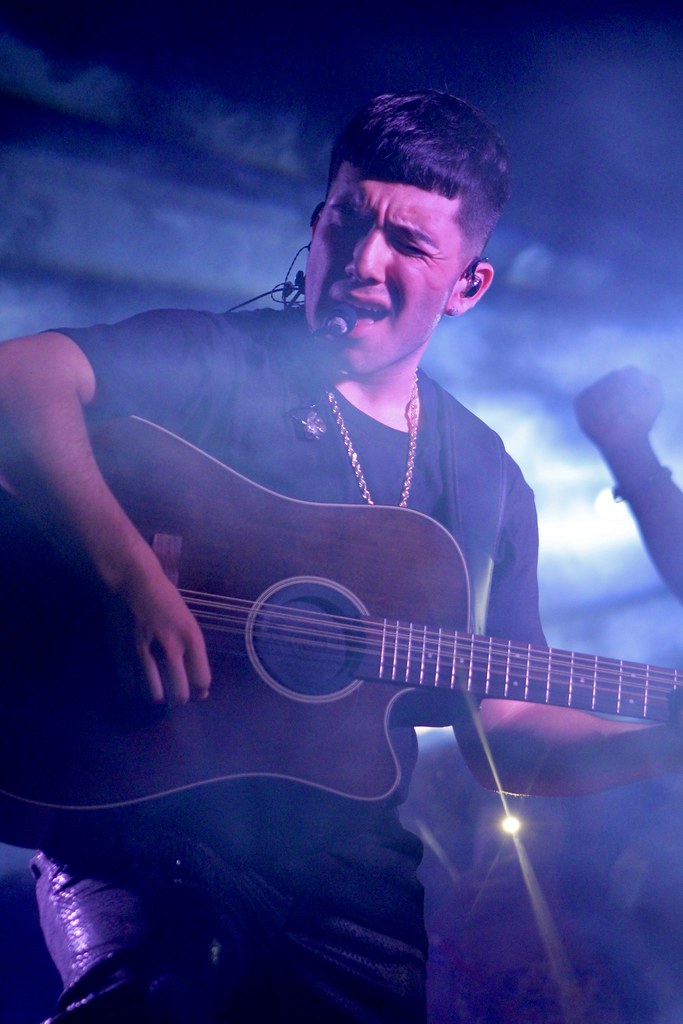 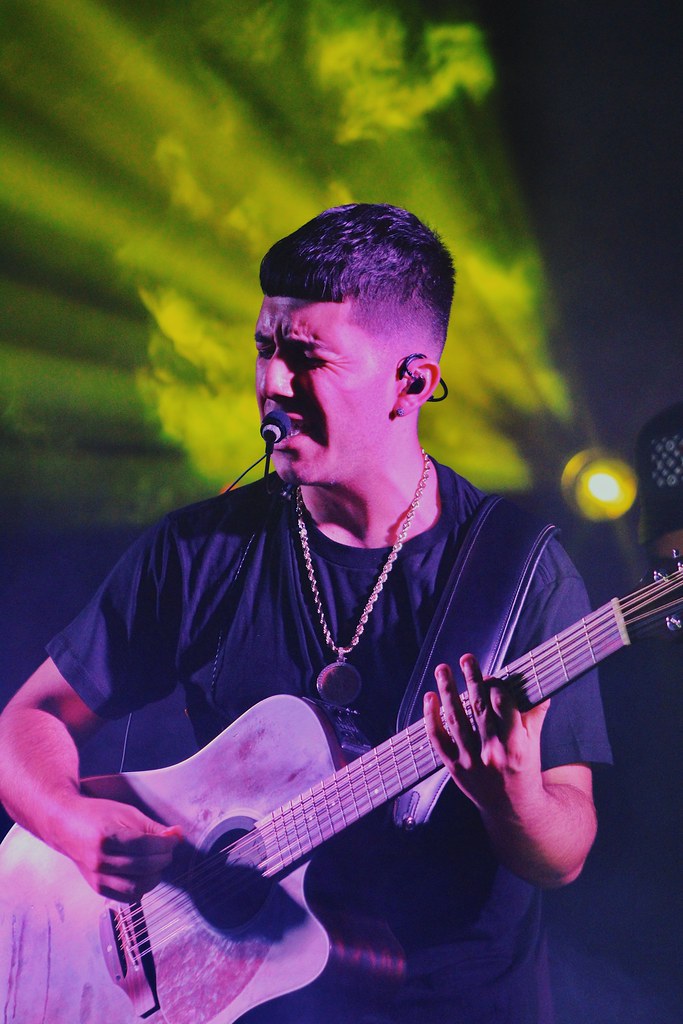 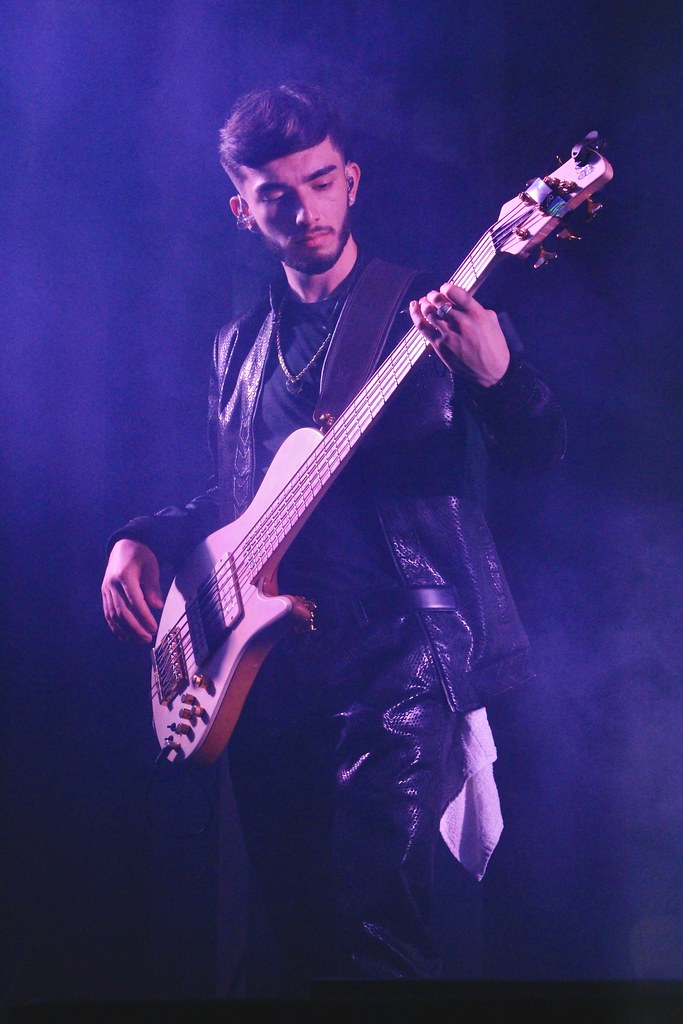 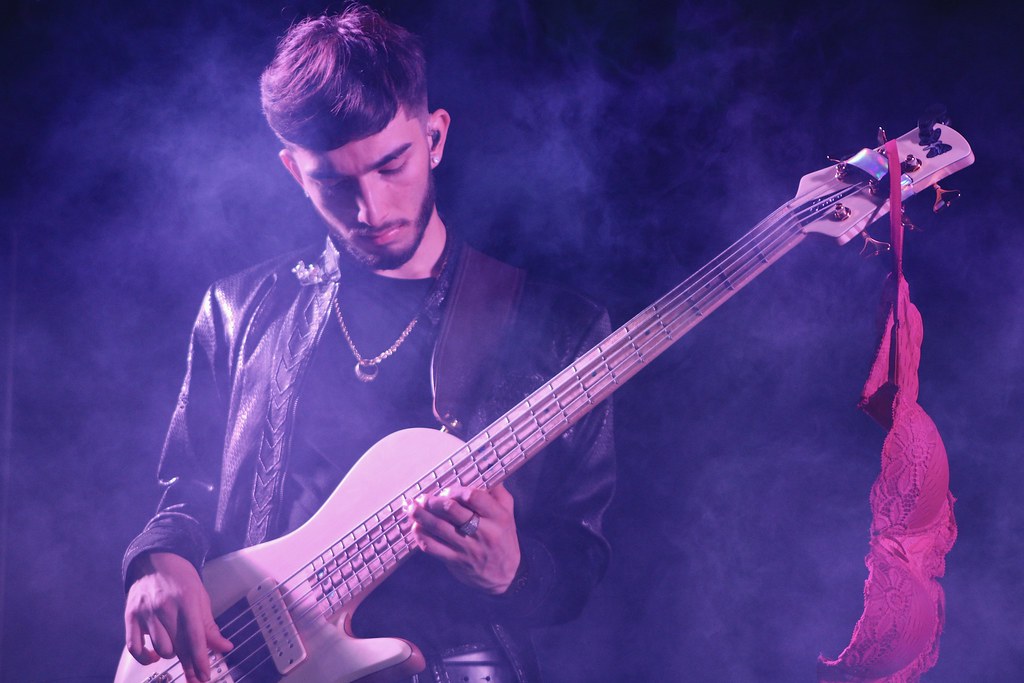 @uhmjaz: listening to the eslabon armado nostalgia album all over again

listening to the eslabon armado nostalgia album all over again