Ever Forthright are a progressive metal band formed in 2008 and based in New York, NY. The band consists of Chris Barretto (vocals, sax), Nick Llerandi (guitar), Billy Anderson (guitar, production), Jon Llerandi (bass), Jerad Lippi (drums), and Kevin Theodore (keys). Ever Forthright released their self-titled debut album on December 13, 2011. The instrumental version of the album is also available on the band's Bandcamp page. Merchandise is available at http://everforthright.bigcartel.com and visit their official site at http://www.everforthright.com. "Ever Forthright is a progressive metal band from one of the most musically diverse places in the world, New York City. Artfully fusing modern jazz, progressive metal, hip-hop, electronica, and other styles of music into an auditory landscape is one of the reasons why Ever Forthright are quickly becoming known as true architects of modern music.Most of the members have attended and/or graduated from some of the top jazz performance schools in the world. A wide range of musicians/groups fuel this bands sound, such as Meshuggah, Kneebody, Cynic, Deftones, Wayne Krantz, Suicide Silence, Jill Scott, Kurt Rosenwinkel, and many others. No filler, no rehashed riffs, just pure, original music. Shortly after their debut release, Ever Forthright gained a solid, ever-growing fanbase and were instantly known as masters of their genre. Fans instantly recognized their natural ability to blend a wide range of styles and concoct an amazing display of technical genius that set them apart from all others. Ever Forthright is currently endorsed by Warwick basses, Invictus Guitars UK, and Toontrack." 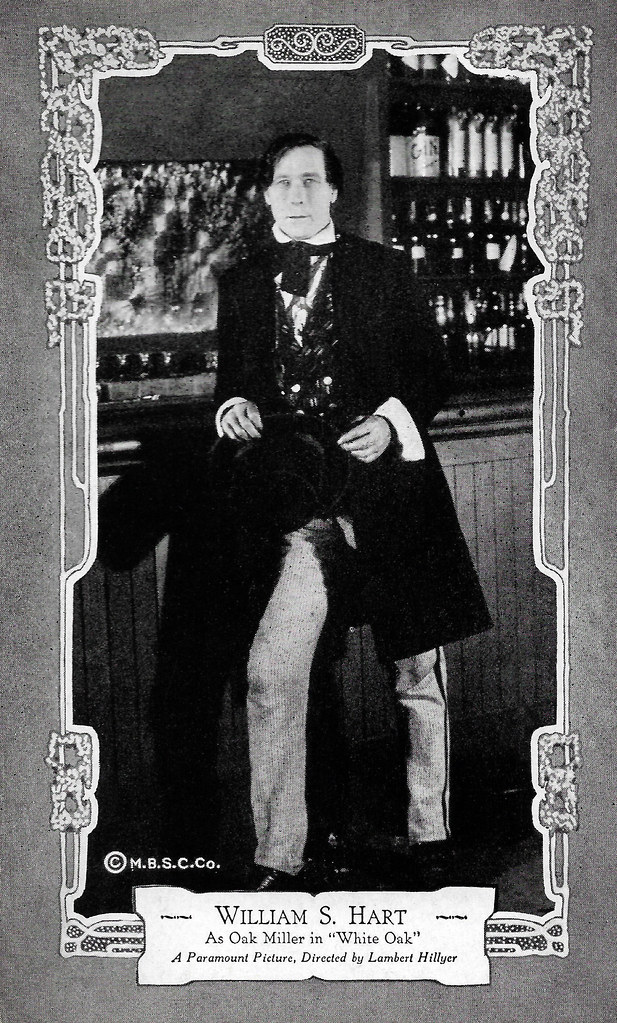 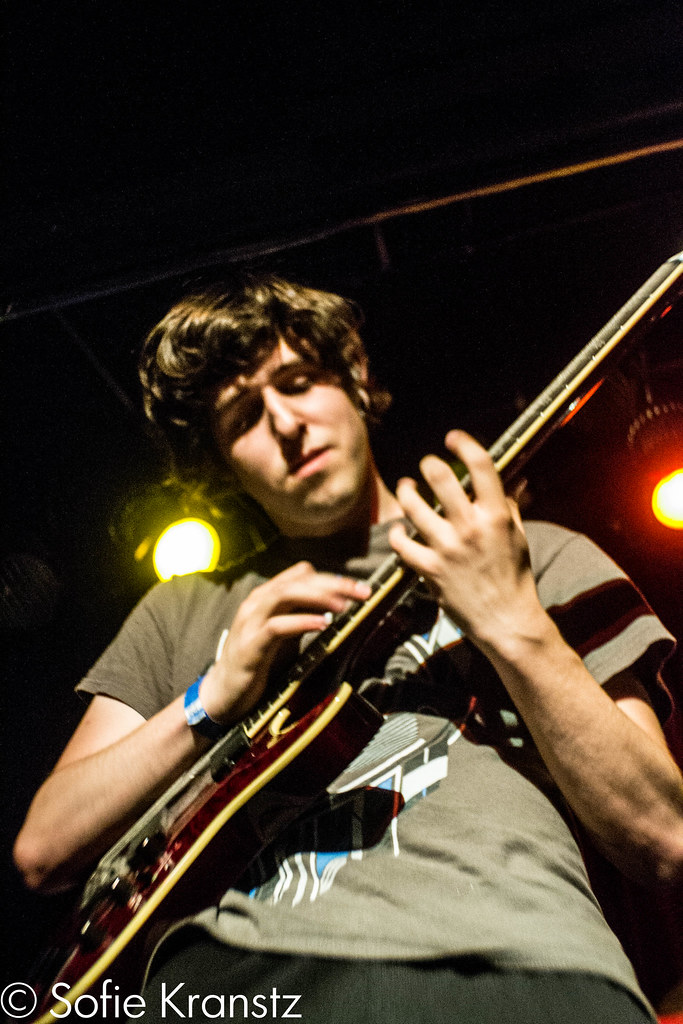 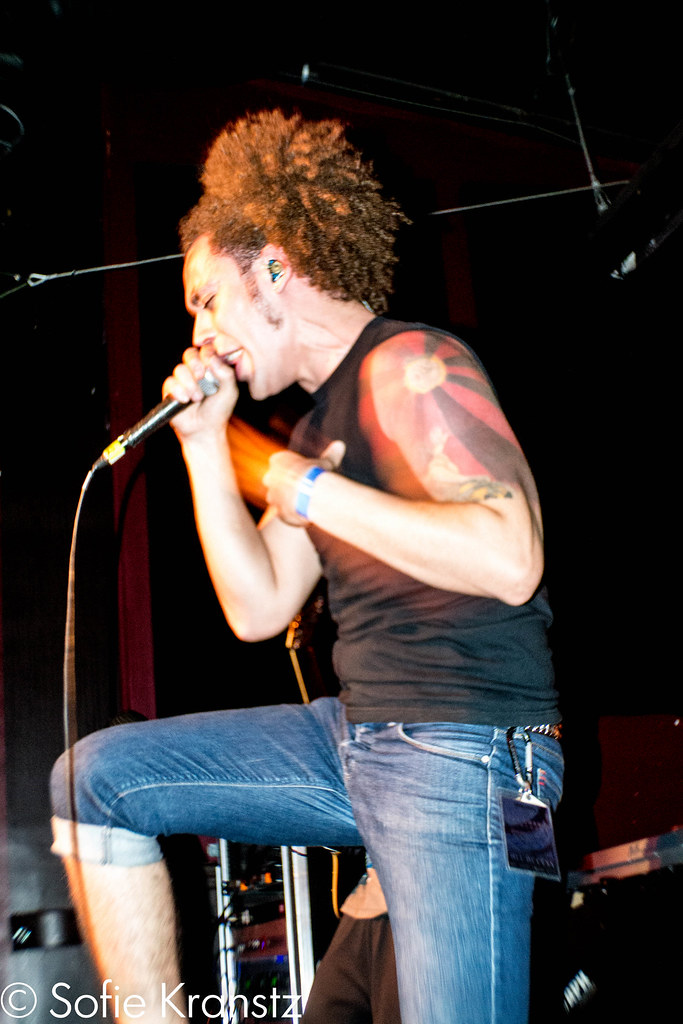 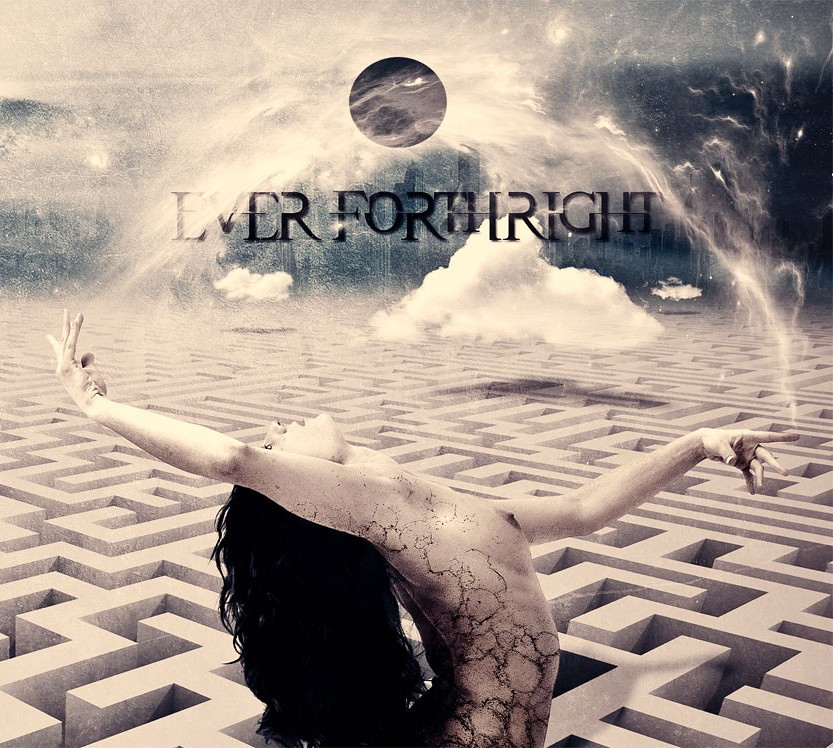 Ever Forthright on Social Media