Fifth Harmony (commonly initialized as 5H) was a four-member American girl group formed on the second season of The X Factor in 2012. The group are from Miami, Florida, United States and consist of Ally Brooke, Normani Kordei, Dinah Jane and Lauren Jauregui. Camila Cabello left the group on the 18th of December 2016. They signed a joint deal with Syco Music, owned by Simon Cowell, and Epic Records, L.A. Reid's record label, after finishing in third place behind Tate Stevens and Carly Rose Sonenclar on the show. Fifth Harmony won MTV's Artist To Watch award at the 2014 MTV Video Music Awards. In 2014, Fifth Harmony was labeled as the #1 most 'Influential' X Factor USA contestant of all-time by FoxWeekly. Their debut EP, "Better Together" was released in 2013 with a first week position of No. 6 on the Billboard 200. Their debut studio album, "Reflection" was released on January 30, 2015, going to #5 on the US Billboard 200. The album included the song Worth It (feat. Kid Ink) which became their biggest hit, peaking at #12. Fifth Harmony is composed of five singers who all successfully auditioned as soloists on The X Factor, but failed to progress individually to the Judges' Houses stage of the competition. They were later formed as a group at the end of bootcamp by Simon Cowell, thus qualifying for the "Groups" category. Originally, the group's name was "LYLAS" (acronym for Love You Like a Sister), but another group called "The Lylas" (which consists of four of Bruno Mars' sisters) claimed that the show stole their name. Thereafter, LYLAS changed their name to "1432" (which stands for I Love You Too), which was announced on the first live show on October 31, 2012, during which 1432 performed "We Are Never Ever Getting Back Together" by Taylor Swift. Simon Cowell and L.A. Reid were critical of the new name, and Cowell suggested that the group be renamed again. During the first live results show on November 1, 2012, 1432 performed "Skyscraper" by Demi Lovato in a sing-off with Sister C. Cowell decided to send 1432 through to the Top 12 and he announced that they would be renamed by the viewers online. The name chosen by the public was announced: "Fifth Harmony". Following their exit from The X Factor, they released their debut single "Miss Movin' On", which was certified gold by the RIAA. Its music video won the group the MTV Video Music Award for Artist to Watch. Their debut EP, Better Together (2013), had a first week position of number six on the U.S. Billboard 200. The group released their debut studio album Reflection in 2015, debuting at number five on the Billboard 200 and receiving a gold certification from the RIAA. The album included the platinum singles "Boss", "Sledgehammer" and "Worth It". The latter achieved triple platinum certification in the U.S. and reached the top 10 in thirteen countries. "Work from Home", the lead single from their sophomore album 7/27 (2016), became the group's first top 10 single on the U.S. Billboard Hot 100[4] and the first top 5 by a girl group in a decade in that chart. Their accolades include an iHeartRadio Music Award, three MTV Europe Music Awards, three MTV Video Music Award, an American Music Award, a Billboard Women in Music award and seven Teen Choice Awards. With 10 million certified records (sales plus streaming-equivalent units) in the United States, Fifth Harmony has emerged as the most successful alumni from the X Factor U.S. franchise. Fifth Harmony was named by Billboard the "hottest young stars" under 21 for 2016. On December 18, 2016, the group announced that Cabello had left the group "via her representatives". 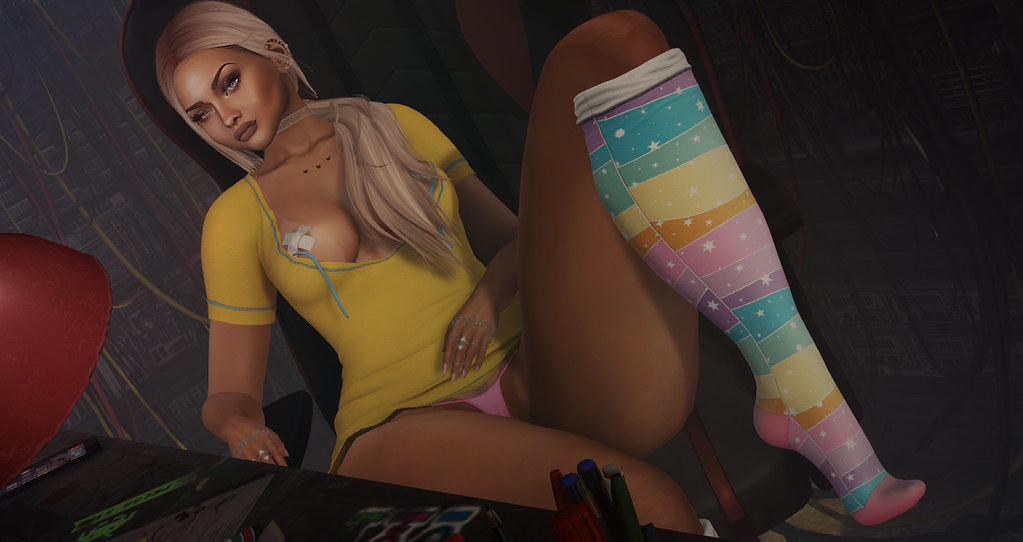 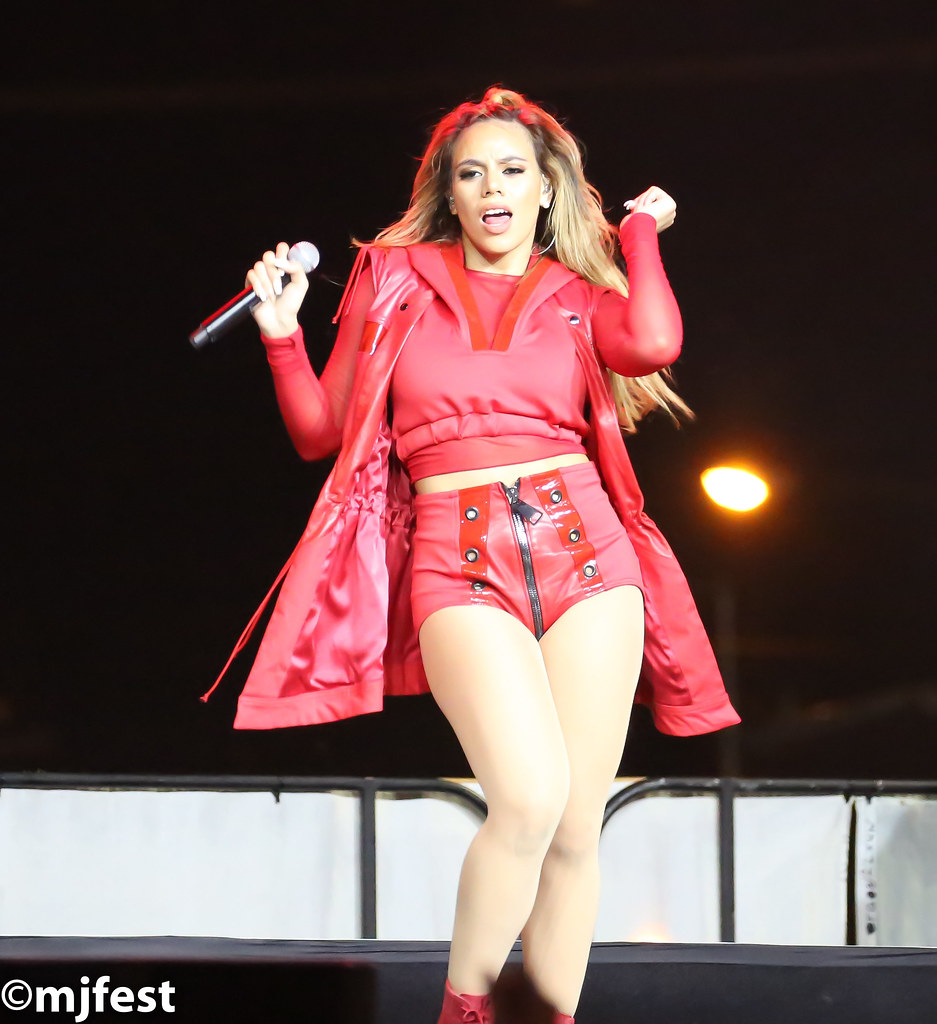 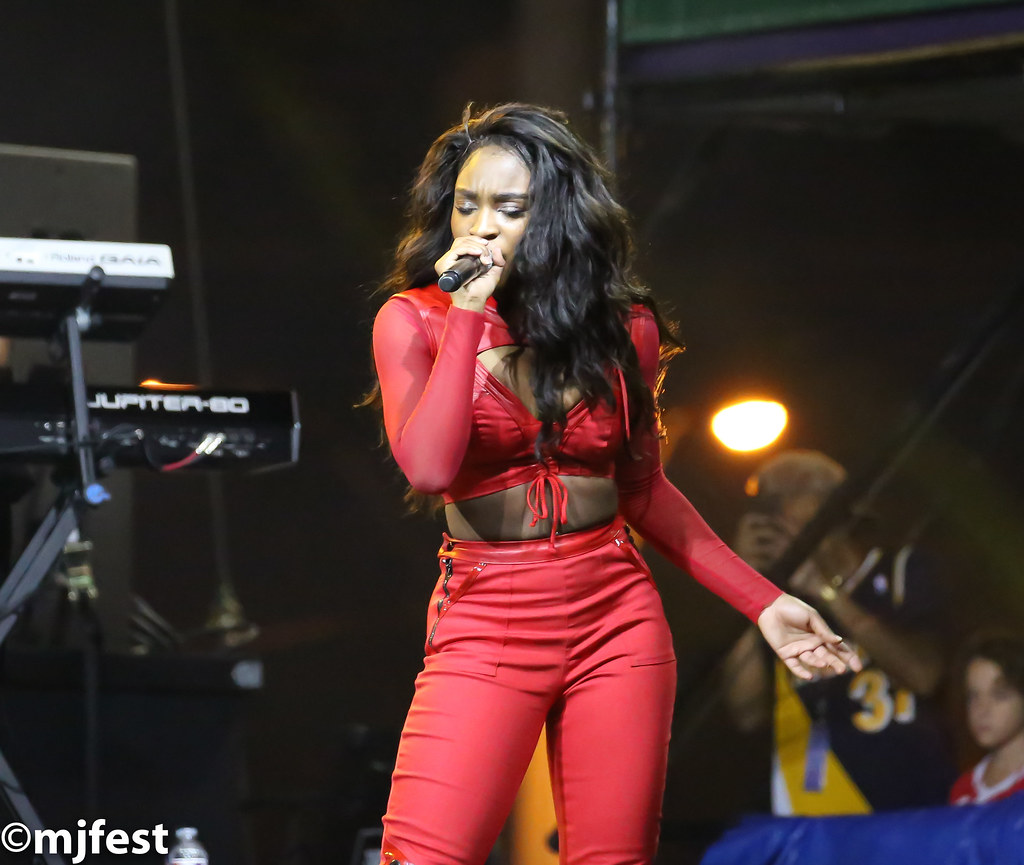