Five for Fighting is the stage name of U.S. singer-songwriter John Ondrasik. His latest work being 2013's 'Bookmarks', his breakout into international success came with his 2000 album 'America Town', which went platinum in the U.S. due to the widespread acclaim of his song "Superman (It's Not Easy)" in late 2001. His 2004 album 'The Battle For Everything' has also enjoyed considerable chart success in the U.S. Ondrasikhas released a DualDisc of his 2004 album as well, with has one side containing 'The Battle for Everything' in its entirety and the other side being a DVD containing bonus footage and the "100 Years" music video. John Ondrasik was born in the San Fernando Valley in Los Angeles. He grew up there in a musical family, with his mother teaching him the piano from the age of two. As a teenager, he learned how to play the guitar as well and started to write music. While he also learned to sing opera briefly, he quickly decided that he would like to be a piano playing popular musician along the lines of Elton John and Billy Joel. Ondrasik adopted the name "Five for Fighting" which is an expression in ice hockey when a player is sent from the rink by the referee for a major penalty. The name was used for the reason that it would be more memorable than his real name. In 1997, his first album, 'Message for Albert', was released by EMI. Although not quite breaking through commercially, fans of modern singer-songwriter music provided a warm audience for Ondrasik. After the success of 'America Town', Capitol Records re-released this debut album to give it a more mainstream audience. In 2000, Ondrasik signed with the aforementioned Columbia Records and released 'America Town' on September 26, 2000. At first, it made little impact until track "Superman (It's Not Easy)" became an American anthem after the September 11 attacks. Ondrasik performed the song at 'The Concert for New York Cit'y in late 2001. "Superman (It's Not Easy)" started climbing the charts reaching the top 20 of the Billboard Hot 100 and number one on the Billboard Adult Top 40. While 'America Town' itself failed to make the top 50 of the Billboard 200 album charts, its consistent sales led to it going platinum. "Superman (It's Not Easy)" was also an international hit reaching number one on a composite adult international chart (based on performance in the U.S., Canada, Germany, France, the United Kingdom and Australia). Ondrasik's second single, "Easy Tonight", would make the top 20 of the world adult chart as well as going top 20 in New Zealand. His third album, 'The Battle for Everything', debuted at number 20 on the Billboard 200 in February 2004. Its first single, "100 Years", was another top 40 hit on the Billboard Hot 100 and again reached number one on the World Adult Top 40. It also was number one on a composite world airplay chart and top 10 on a composite world modern rock chart. (based on USA, Germany, United Kingdom, Finland, Sweden, Canada and Australia). The Five for Fighting song "100 Years" was used in a ubiquitous JP Morgan Chase commercial, and more recently in an episode of Scrubs. The song was also used in the last scenes of the final episode of JAG. Lately, Ondrasik's sixth album, 2013's 'Bookmarks', came out after a four year gap between his last release. The album has received critical praise from a variety of publications such as Allmusic, where the reviewer lauded how Five for Fighting produced " sturdy tunes wrapped up neatly in a shiny, appealing gloss". Released by the label Universal, his work also hit the #54 slot on the Billboard 200, with his fans happily looking forwards to his future endeavors. See more at: http://www.fiveforfighting.com/ 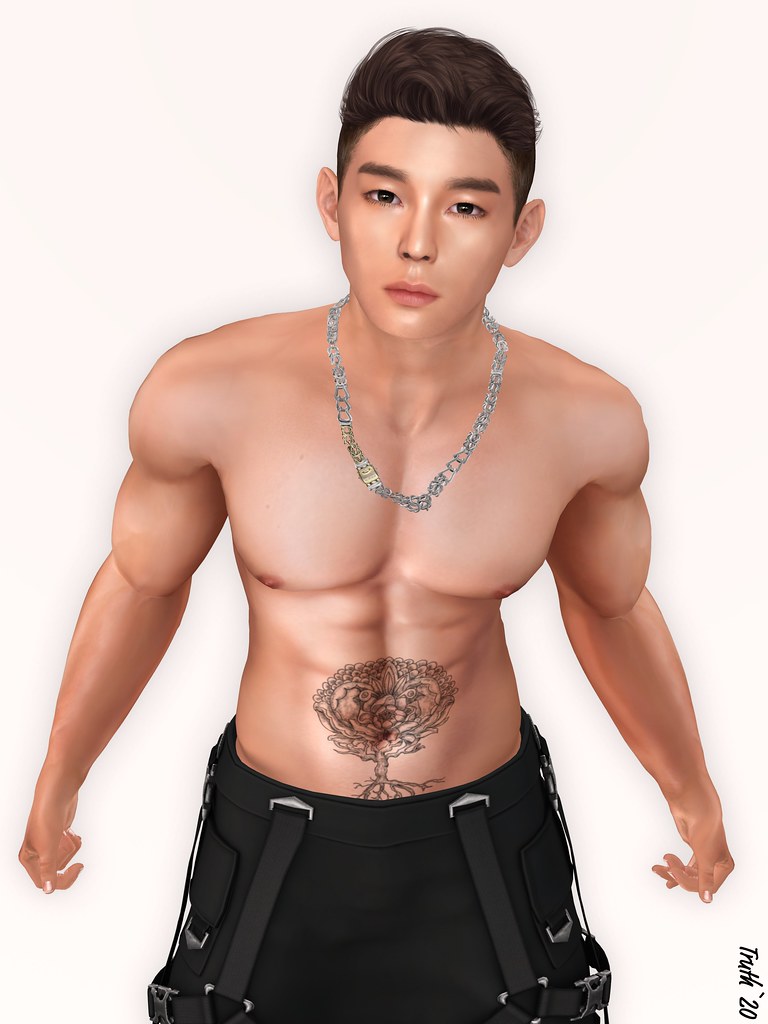 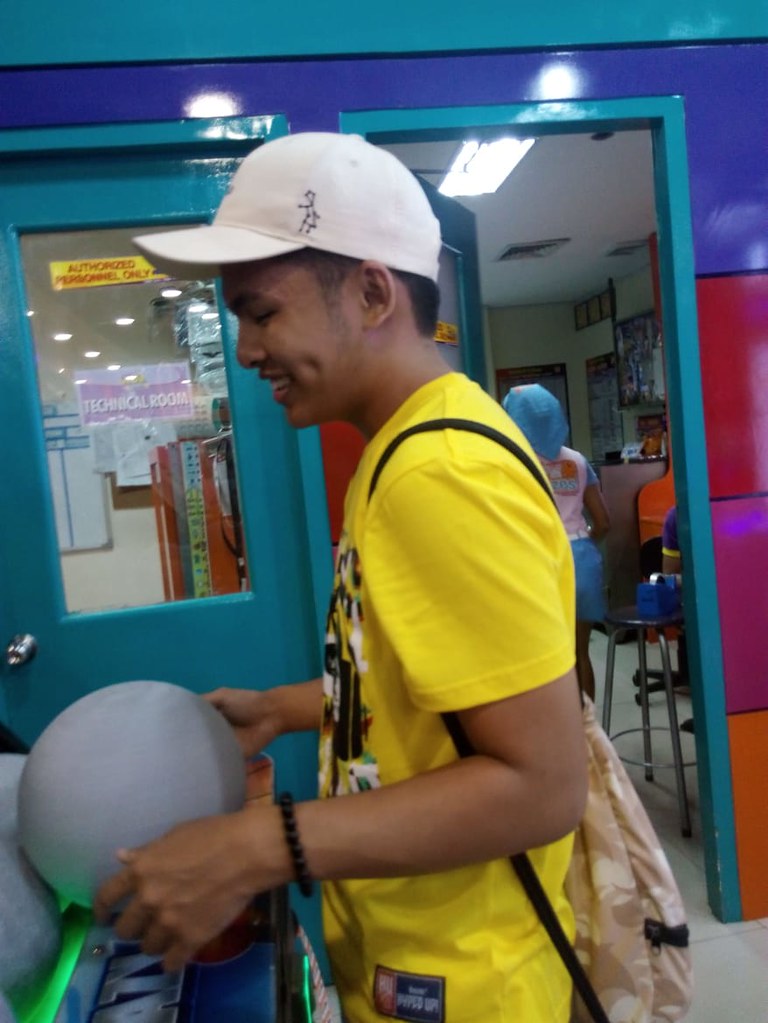 Five For Fighting on Social Media

@Aakanksha_India: @STATSAWARDS Let's do this: Thirty-five Keep fighting! I am voting #Louies for #BestFanArmy at the #iHeartAwards https…

@Aakanksha_India: @STATSAWARDS Let's do this: Thirty-five Keep fighting! I am voting #Louies for #BestFanArmy at the #iHeartAwards https…

@omaitzen: five years ago today, i sent my very first messages on discord. they were: "sup" "weird name for a chat app tbh" "isn't disc…

Superman (It's Not Easy)

Superman (It's Not Easy)

Story of Your Life

If God Made You (Radio Remix)

Superman (It's Not Easy) [New Version]

Note to the Unknown Soldier

One More for Love

Superman (It's Not Easy) [Live] [Live at House of Blues]

Something About You (Theme from the Baby Borrowers)

If God Made You (Acoustic Version)

The Devil in the Wishing Well (Radio Version)

The Devil in the Wishing Well

The Riddle (Live at House of Blues)

I Just Love You (Live at House of Blues)

One More for Love

Something About You (feat. John Ondrasik)

Christmas Every Day of the Year

The Devil In the Wishing Well

World (Live at House of Blues)

I Don’t Want Your Love

Superman (It's Not Easy) [Live]

The Day I Died

Christmas Where You Are (feat. Five for Fighting)

If God Made You (Live at House of Blues)

All for One Ohana

Something About You (feat. John Onrasik)

Christmas Where You Are (feat. Jim Brickman)

Christmas Where You Are (Live) [feat. Jim Brickman]

Bloody Mary (A Note on Apathy)

65 Mustang (Live at House of Blues)

I Just Love You (Live)

Christmas Every Day of the Year (Live)

Road to Heaven (Live at House of Blues)

The Devil in the Wishing Well

Nobody (Live at House of Blues)

Superman (It's Not Easy) [New]

If God Made You (Live)

It Came Upon a Midnight Clear (Live)

In the Bleak Midwinter (Live)

Song for the Innocents

Six for Christmas (Live) [feat. The Five for Fighting Quartet]

Christmas Where You Are (Military Tribute) [feat. Five for Fighting]

I Just Love You (Live)

Playlist: The Very Best of Five for Fighting

The Battle for Everything

The Battle for Everything

Christmas Under the Stars (Live)

The Devil In the Wishing Well - Single

Christmas Every Day of the Year - Single

Christmas Where You Are (feat. Jim Brickman) - Single

All for One - Single

Song for the Innocents - Single

If God Made You (Acoustic Version) - Single

Something About You (Theme from The Baby Borrowers) - Single

All for One Ohana - Single