Frank Iero (pronounced “eye-ear-oh”, born October 31, 1981) is a singer-songwriter most well known as the rhythm guitarist and back up vocalist for the alternative rock band My Chemical Romance. Iero is also the vocalist of Death Spells and Leathermouth. His solo project has constant name changes—at the moment called Frank Iero and the Future Violents, but formerly frnkiero andthe cellabration and Frank Iero and the Patience. He also owns a music label/publishing company called B.CALM Press. Iero grew up in Belleville, New Jersey. He went to Rutgers University on a scholarship, but dropped out to join My Chemical Romance. He has played in various bands since he was eleven years old. In addition to his band Pencey Prep, Frank also played with the bands Hybrid, Sector 12, I Am a Graveyard, and briefly with Give Up the Ghost and Reggie and the Full Effect. Iero uses an Epiphone Elitist Les Paul Custom guitar with an Antique White finish. One of his many guitars sports the name Pansy which appeared in the 2006 My Chemical Romance calendar and is also a nickname of his, although recently, Pansy was broken by an MTV guitar tech. Iero has named many of his guitars; some of these names include "Bella", "Texas", "Sinatra", "Pansy", "Angel", "New" and "Jersey". He has been seen playing Angel on several TV appearances and the guitar makes a cameo on Life on the Murder Scene. He admires Billie Joe Armstrong of Green Day, and learned to play the guitar by imitating him. Besides his work with various bands, Iero has already released several solo tracks, including "This Song is a Curse" on the Frankenweenie soundtrack, and a number of digital singles: "xmas sux" (2012), "Be My Baby" (2013), "Walk The Line" (2013), and "B.F.F." (2014, featuring guest vocals by Iero's twin daughters, Cherry and Lily—and lyrics co-written by 3-year-old Lily). 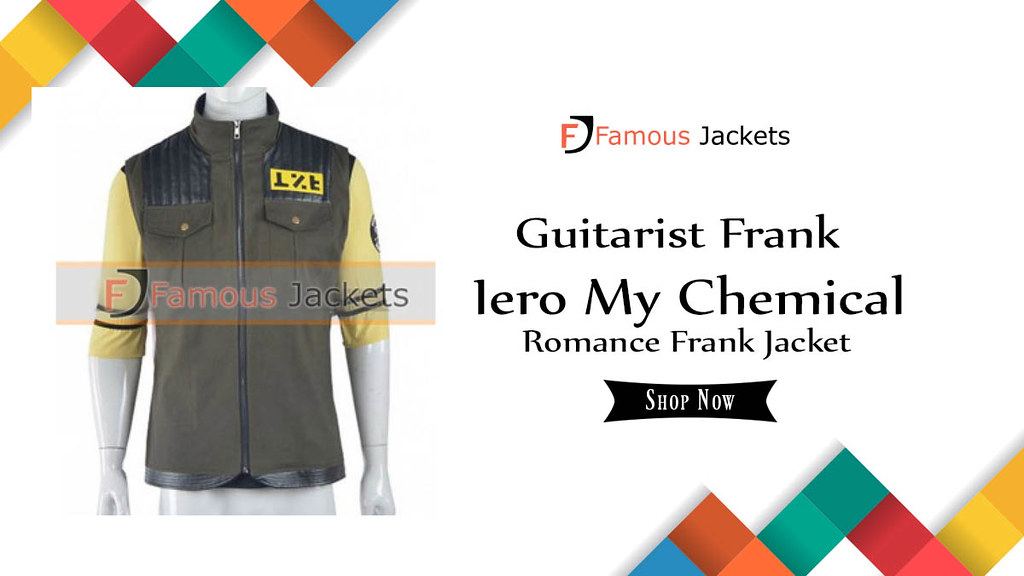 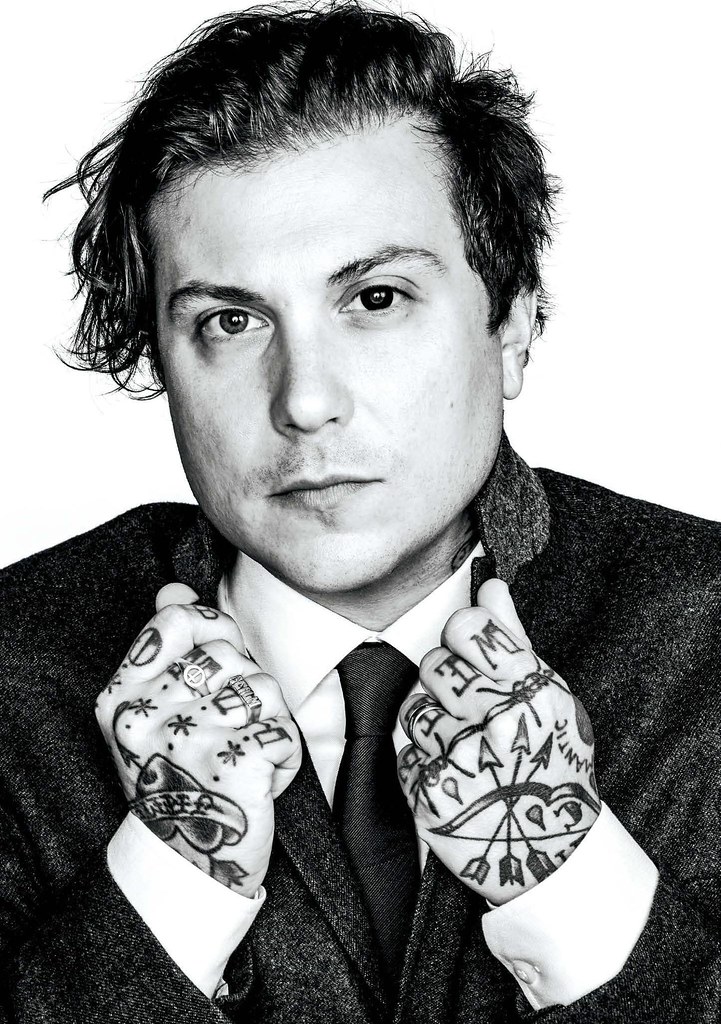 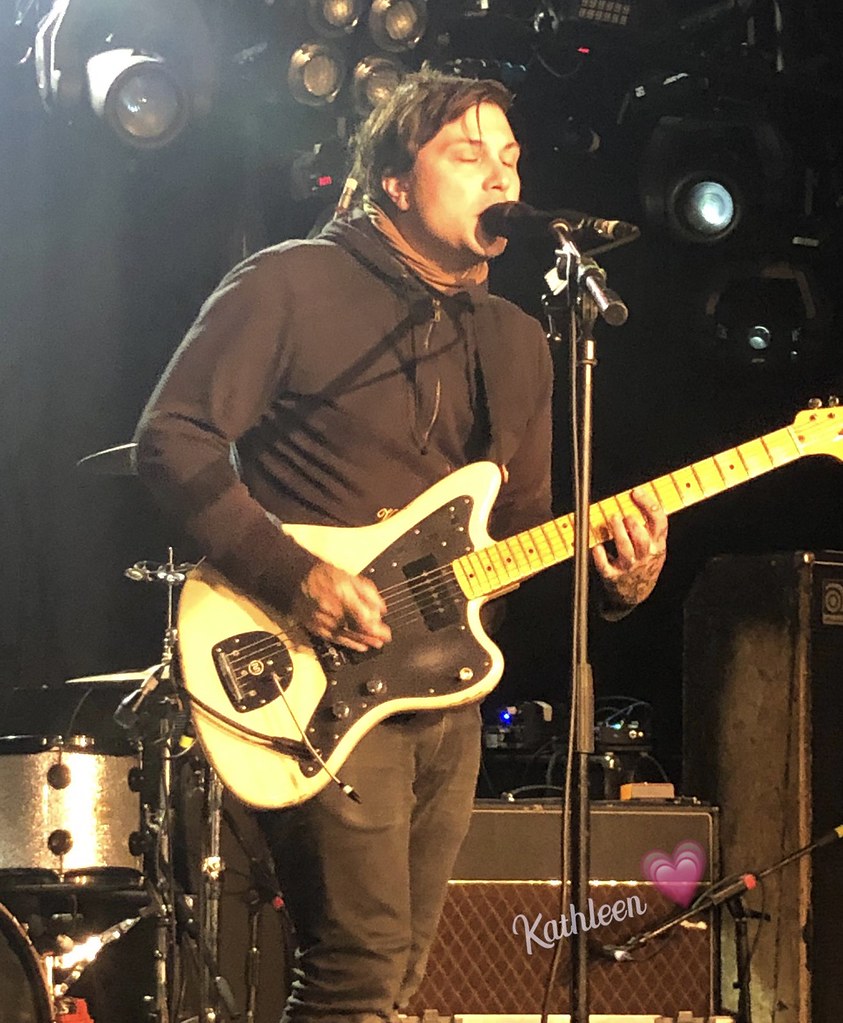