Gavin Shane DeGraw (born February 4, 1977) is an American singer-songwriter from South Fallsburg, New York. DeGraw began singing and playing piano at the age of eight and attended Berklee College of Music during the same year as artist John Mayer. In 2001, DeGraw released his first album independently named Gavin Live. In 2003, his first major studio album was released, entitled Chariot, on July 22nd. He released Chariot Stripped a year later, an album with the same songs, but the instruments brought down to a minimum. The album has so far peaked at #1 in two countries, in Denmark and on the US Billboard Top Heatseekers chart. It went to #2 in Norway and #56 on the Billboard 200 and has benn certified Platinum. His first single, I Don't Want To Be, was released on December 14th 2004 and was the theme tune to the hit TV. drama series One Tree Hill. It peaked on the Billboard Hot 100 at #10, the Billboard Pop 100 at #3, #6 in Norway and #38 in the UK, making it his only UK top 40 hit. It has been certified 2x Platinum, selling over 2 million copies. The second single, Chariot, was released on March 1st 2005 and made it to #1 on the Italian Airplay chart. It also did quite well in the US, hitting #30 on the Billboard Hot 100. The third single was Follow Through and it was released on November 17th 2005. It was used on several TV shows, including Scrubs, and was used on the Carte D'or, an ice cream company. The song peaked at #12 in Norway, #13 in Holland, #38 in Portugal and #52 on the Billboard Hot 100. The final single from the album, Just Friends was released in early 2006 and went to #21 in Holland. DeGraw's second album, the self-titled Gavin DeGraw, was released on May 6th 2008. It debuted and peaked on the US Billboard 200 at #7, selling 66,000 copies in its first week. It also made #3 in Denmark, #8 in Norway and #13 in Sweden. The first single, We Belong Together, was featured on the soundtrack of the film Tristan & Isolde. It peaked at #26 on the Billboard Hot 100. The second single, In Love With A Girl, was released on February 12th 2008. It peaked at #5 on the US Hot Adult Top 40 Tracks, #22 in Holland, #24 on the Billboard Hot 100 and #32 in Canada. She Holds A Key was released next, in Mid-2008, and peaked at #29 in Holland. The next single, Cheated On Me, was released in September 2008 and peaked at #77 on the Billboard Pop 100. I Have You To Thank was the final single of the album, being released in early 2009. His third album, Free, was released less than a year after Gavin DeGraw, on March 31st 2009, and was made in less than two weeks. It entered the Billboard 200 at #19, selling 29,000 copies. The first single, Stay, was released on March 11th 2009, through the internet. His fourth album Sweeter was released on September 20th, 2011 and spawned lead single Not Over You which peaked at #18 on the Hot 100 and has been certified double platinum by the RIAA. Second singlek Sweeter reached #18 on Billboard's Adult Pop Songs chart. The final single from the album was Soldier. Gavin released a live album on December 4th, 2012 entitled "Sweeter Live" singing some tracks from Sweeter and earlier favorites. His current single Best I Ever Had is a song from upcoming fifth studio album Make A Move to be released on October 15th, 2013 in the US. The song has so far peaked at 28 on Billboard's Adult Contemporary Chart. 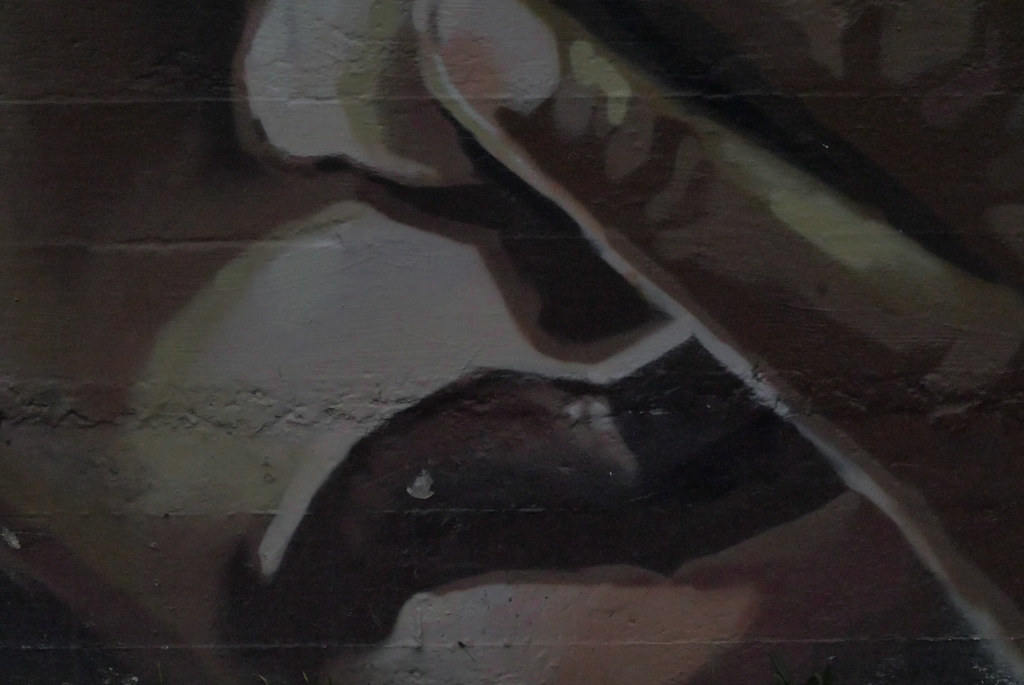 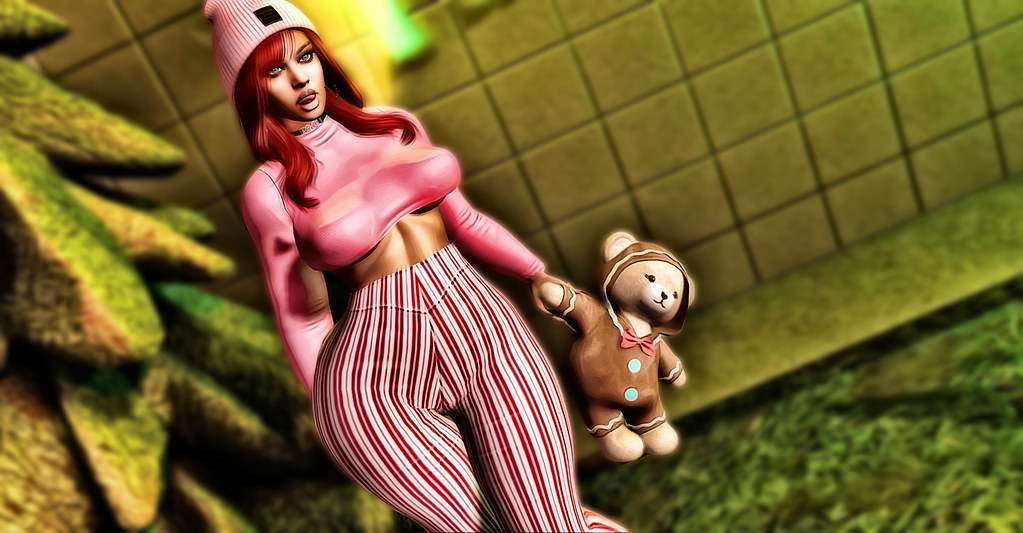 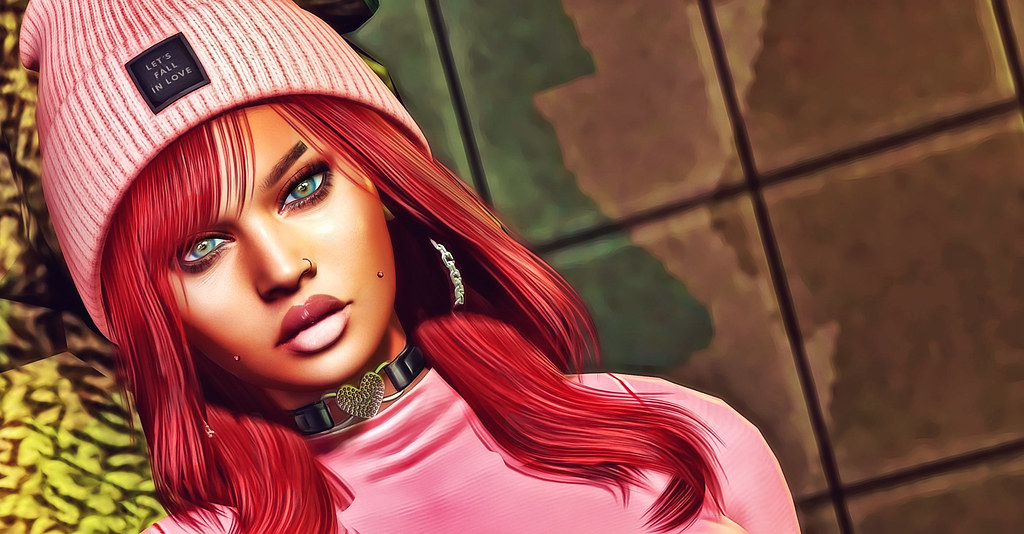 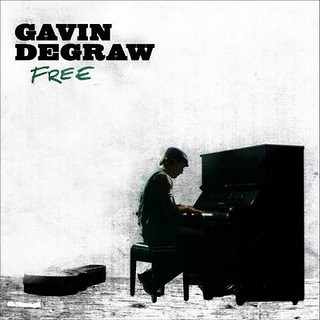 Not Over You by Gavin DeGraw #Spotify

gavin degraw is a god like he leaves hit after hit

Do you like the best music? Listen now Fire - Gavin DeGraw on

Would you rather box Gavin Degraw or decay Kris Jenner

would be a gavin degraw banger

Best I Ever Had

She Sets the City On Fire

Best I Ever Had

We Both Know (feat. Gavin DeGraw)

I Don't Want to Be (Stripped Version)

She Sets the City On Fire (Acoustic)

More Than Anyone (Stripped Version)

Who's Gonna Save Us

I Have You to Thank

(Nice to Meet You) Anyway

In Love With a Girl (Live)

You Know Where I'm At

She Holds a Key

Not Over You (iTunes Session)

We Belong Together (Live)

Next to Me (Wait a Minute Sister)

I Have You to Thank (Live)

Bring It on Home to Me (feat. Gavin DeGraw)

Not Over You (feat. Gavin DeGraw)

Cheated On Me (Live)

Not Over You (feat. Colbie Caillat) [Live]

Why Do the Men Stray?

(Nice to Meet You) Anyway

You Make My Heart Sing Louder

And I Love Her (iTunes Session)

You Know Where I'm At (iTunes Session)

How Lucky Can a Man Get

In Love With a Girl (Live)

Spell It Out (iTunes Session)

In Love With a Girl (Max Martin Unreleased Version)

She Holds a Key

I Have You to Thank

Next to Me (Wait a Minute Sister)

Making Love With the Radio On

She Sets the City on Fire

Live In the Alice Lounge - EP

She Sets the City On Fire (Acoustic) - Single

In Love With a Girl - Single

She Sets the City on Fire - Single