Goo Goo Dolls is an alternative rock band formed in 1985 in Buffalo, New York, USA by guitarist/vocalist John Rzeznik and bassist/vocalist Robby Takac initially under the name the Sex Maggots (the new name was chosen from an ad in True Detective magazine at the behest of a local club owner). They are most famous for the hit "Iris", featured on the soundtrack to the 1998 film City of Angels. Currently, the band consists of John Rzeznik (guitar, vocals) and Robby Takac (vocals, bass). Early in their career, the Goo Goo Dolls were frequently dismissed by critics as mere imitators of The Replacements; however, the band refined its sound to be more mainstream, which helped it become one of the most popular adult alternative rock bands of the latter half of the '90s, selling millions of records to audiences largely unfamiliar with their inspirations. That's no bitch on the band, either -- their music simply improved in craft and accessibility as the years progressed, and radio happened to be receptive to what a decade earlier would have been considered collegiate power pop. Thus, the band landed two huge hits with the acoustic ballads "Name" and "Iris." Originally a cover band with a taste for power pop and classic rock & roll, the group soon began writing its own songs. Their early sound recalled the The Replacements' origins as a bratty punk band (circa Sorry Ma, Forgot to Take Out the Trash) -- melodic, snotty, and a little bit thrashy. That sound was the reason the band attracted the interest of the heavy metal label Metal Blade, which issued their debut album in 1987 (known either as The Goo Goo girls or First Release). 1989's Jed continued in a similar vein; the college radio breakthrough came with 1990's Hold Me Up, a Replacements-ish power pop record. 1993's Superstar Car Wash was the Goo Goo Dolls' artistic breakthrough; though it did nothing to quell the Replacements comparisons, it was a finely crafted pop/rock record, and its lead single, "We Are the Normal," was co-written with Replacements leader Paul Westerberg himself. Still, Superstar Car Wash wasn't the commercial force the band hoped it would be, especially in light of the success of similar bands like the Gin Blossoms. That all changed with 1995's A Boy Named Goo, when an L.A. rock station put the acoustic-driven ballad "Name" into heavy rotation. It was eventually released as a single nationwide, and went Top Five late in the year; platinum sales for the album followed close behind. Unfortunately, the original drummer was no longer around to enjoy the band's success; prior to the album's release, he'd been sacked and replaced by drummer Mike Malinin. Dissatisfied with the royalty rates in their Metal Blade contract, the band waged a legal battle that wound up allowing them to jump to parent company Warner Brothers. Somewhat drained, Rzeznik and the band shook off a case of writer's block to contribute the ballad "Iris" to the soundtrack of the 1998 americanized version of City of Angels (Featuring Nicolas Cage and Meg Ryan). Appearing that April, the song was a monster smash, although it was never released as a single (so its official Top Ten pop chart status doesn't convey how popular it was); for a better indicator, "Iris" spent nearly a year on Billboard's airplay charts, including an astonishing 18 weeks at number one, and was nominated for three Grammys. The band's next album, Dizzy Up the Girl, was released in September, during the middle of "Iris"'s marathon airplay run, and sold over three million copies. Its clean, polished sound completed the Goo Goo Dolls' transformation into mainstream pop/rockers who happened to have alternative roots. Further hits from the record followed over the next year, including "Slide," "Dizzy," and the Grammy-nominated "Black Balloon," and the band toured heavily in support. The Goo Goo Dolls revamped their sound for 2001's career retrospective, Ego, Opinion, Art & Commerce. A year later, the trio hit the charts with "Here Is Gone" from their seventh studio album, Gutterflower. The CD/DVD combo Live in Buffalo: July 4, 2004 helped fans endure the long wait for the band's next studio album, Let Love In, which didn't appear until 2006. The band toured through the summer of 2007. The band released the first of two greatest hits compilation, entitled Greatest Hits Volume One: The Singles, November 13th 2007. In February 2008, the band officially headed into studio to work on their new record. In August 2010, the band released their newest album, Something for the Rest of Us. Singles: There You Are (Hold Me Up) Just the Way You Are (Hold Me Up) I'm Awake Now (Freddy's Dead: The Final Nightmare Soundtrack) We Are the Normal (Superstar Car Wash) Fallin' Down (Superstar Car Wash) Only One (A Boy Named Goo) Flat Top (A Boy Named Goo) Name (A Boy Named Goo) Long Way Down (A Boy Named Goo) Naked (A Boy Named Goo) Lazy Eye (Batman & Robin Soundtrack) Iris (City of Angels Soundtrack/Dizzy Up the Girl) Slide (Dizzy Up the Girl) Black Balloon (Dizzy Up the Girl) Dizzy (Dizzy Up the Girl) Broadway (Dizzy Up the Girl) Here Is Gone (Gutterflower) Big Machine (Gutterflower) Sympathy (Gutterflower) Give A Little Bit (Live in Buffalo: July 4, 2004/Let Love In) Better Days (Target's Sounds of the Season/Let Love In) Stay With You (Let Love In) Let Love In (Let Love In) Before It's Too Late (Sam & Mikaela's Theme) (Transformers Soundtrack) Home (Something for the Rest of Us) Real (AT&T Team USA Soundtrack) Not Broken (Something For The Rest Of Us) 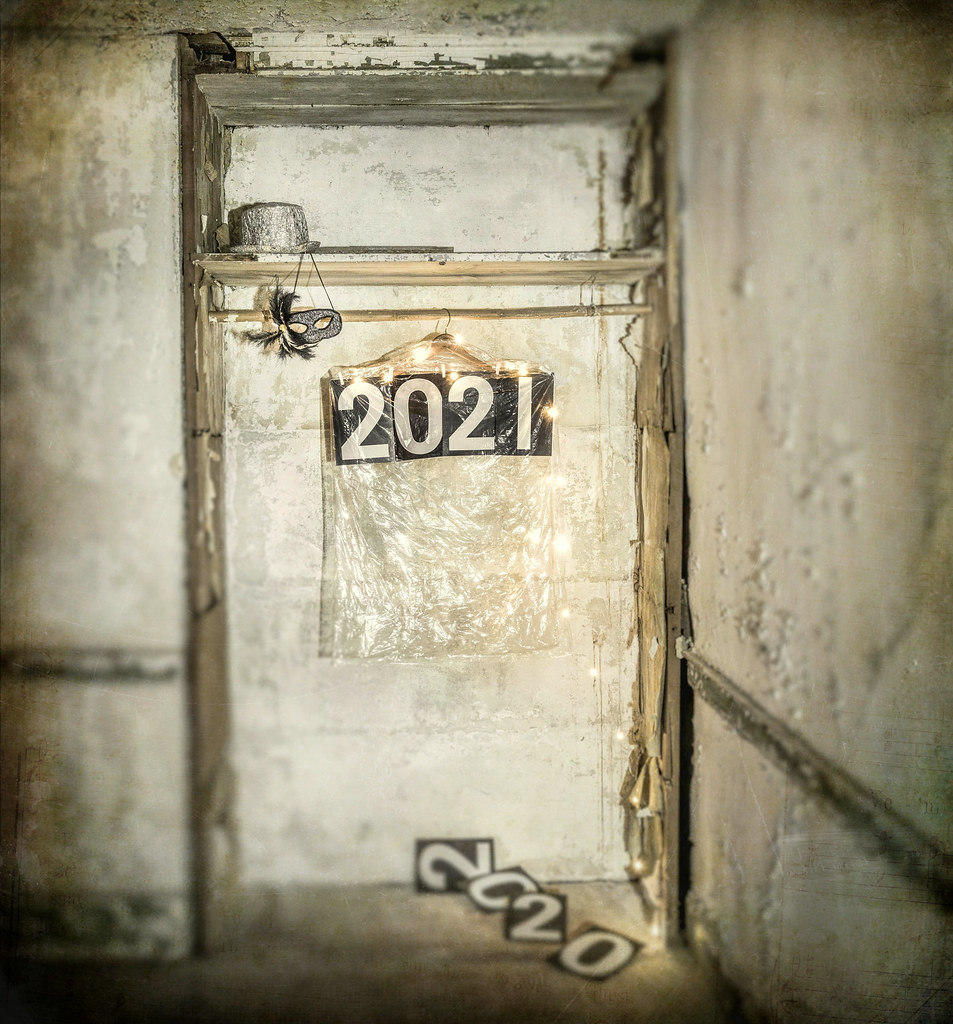 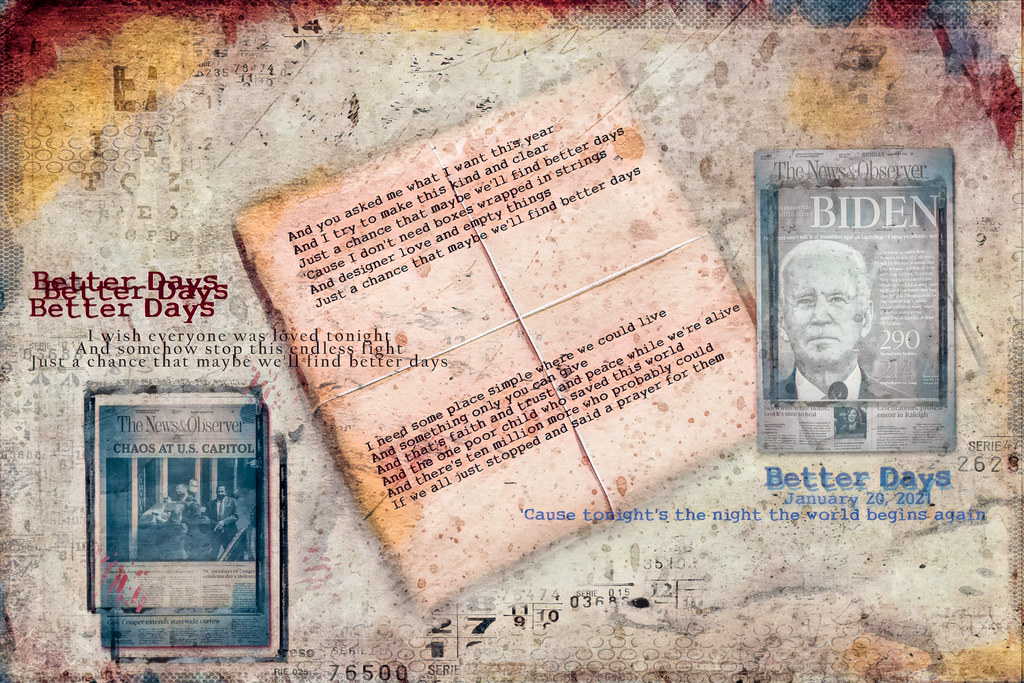 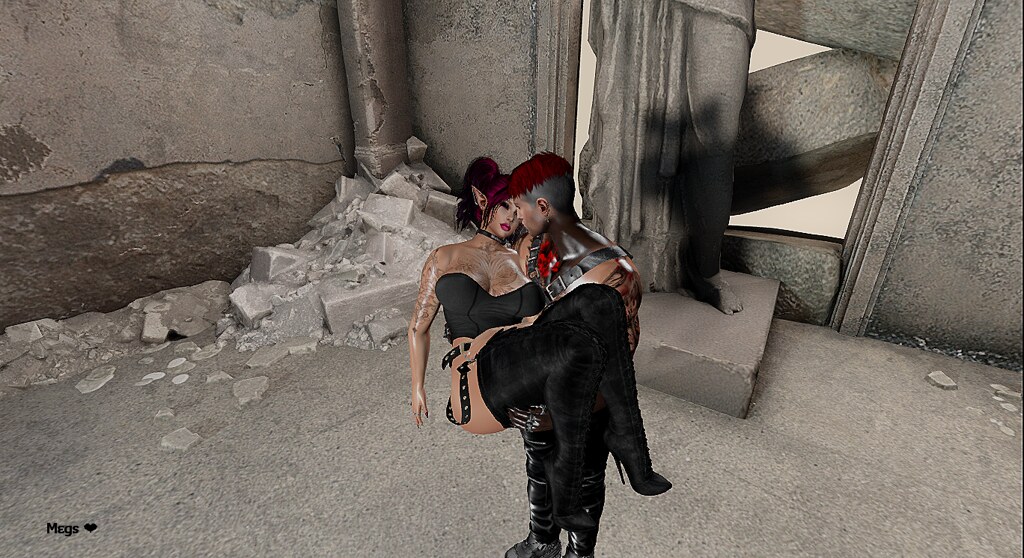