Heart is an American rock band formed in 1970 in Seattle, Washington, by Steve Fossen (bass guitar), Roger Fisher (guitar), David Belzer (keyboards), and Jeff Johnson (drums). It evolved from an existing band, White Heart. The vocalists for Heart are sisters Ann Wilson (lead vocals, flute, guitar) (born June 19, 1950) and Nancy Wilson (vocals, guitar, mandolin) (born March 16, 1954). Heart rose to fame in the mid-to-late-1970s with music influenced by hard rock and heavy metal, as well as folk music. The band's popularity declined in the early 1980s, but it began a successful comeback in 1985 which continued into the mid-1990s. Heart disbanded in 1998, resumed performing in 2002, went on hiatus in 2016, and resumed performing in the summer of 2019. Heart's U.S. Top 40 singles include "Magic Man" (1975), "Crazy on You" (1976), "Barracuda" (1977), "What About Love" (1985), "Never" (1985), and "All I Wanna Do Is Make Love to You" (1990), along with no. 1 hits "These Dreams" (1986) and "Alone" (1987). Heart has sold over 35 million records worldwide, including approximately 22.5 million albums in the United States. It has placed top 10 albums on the Billboard 200 in the 1970s, 1980s, 1990 and 2010s. Heart was ranked number 57 on VH1's "100 Greatest Artists of Hard Rock". In 2013, Heart was inducted into the Rock and Roll Hall of Fame. In 2011, Heart earned its first nomination for induction into the Rock and Roll Hall of Fame for the 2012 class. After being passed over, the band was nominated again the following year announced as inductees to the 2013 class on December 11, 2012. Their Hall of Fame page describes the Wilson sisters as the first women to front a hard-rock band, and "pioneers ... inspiring women to pick up an electric guitar or start a band". In his book Heart: In the Studio, Jake Brown described the band as beginning "a revolution for women in music ... breaking genre barriers and garnering critical acclaim". "Heart were the first female-fronted band I heard and was influenced by," recalled Lzzy Hale of Halestorm. "I heard Heart and was like, 'Oh, singing like that as a girl is actually a thing!'" The Wilson sisters have been active in the Seattle music scene for decades and influenced many musicians from the region, including bands of the grunge era. Artists that have used their Bad Animals Studio include Neil Young, R.E.M., Pearl Jam, Soundgarden, and Alice in Chains. 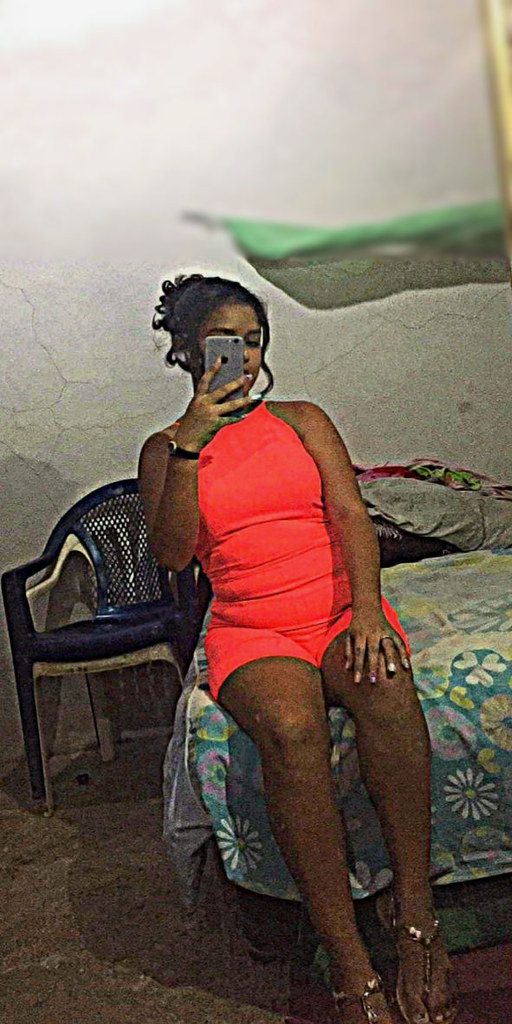 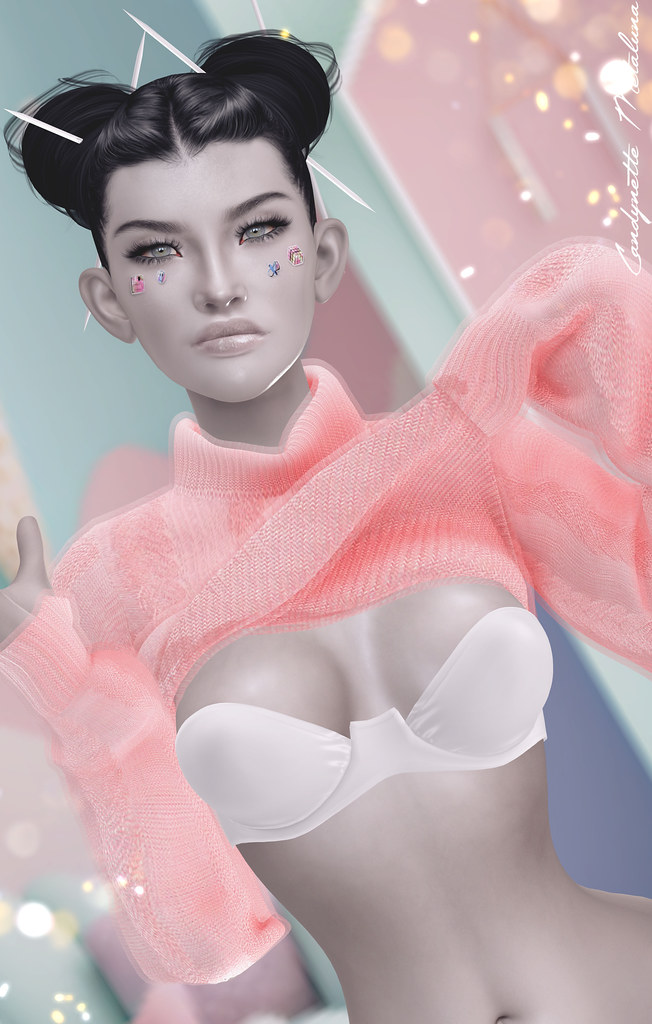 ask me why my heart's inside my throat

@amorelmh: him in black leather jacket with that sexily cute expression 😭 lord i can't handle this too much for my heart ❤️‍🔥 #leeminho…

@ohanxiety: is your heart okay?

@GDscat: Bui's thai fans even went to participate in his activities the day before and claimed to protect him forever. But the next day,…

Something in the Water

I Told You So (feat. Randy Travis)

Don't Forget to Remember Me

I Told You So

How Great Thou Art (with Vince Gill) [Live from ACM Presents: Girls' Night Out]

If I Didn't Love You

Flat On the Floor

What Can I Say (feat. Sons of Sylvia)

The More Boys I Meet

Someday When I Stop Loving You

Enchanted (Soundtrack from the Motion Picture)

The Sound of Music (Music from the 2013 NBC Television Event)

What Child Is This? - Single

Do You Hear What I Hear - Single