I See Stars is an electronicore band formed in Warren, Michigan in 2006. The band's lineup consists of Devin Oliver, Brent Allen, Jeff Valentine, and Andrew Oliver. Johnson left the band after their debut album 3D was released, and Chris Moore took his place at screamed vocals/keys/programming. Johnson returned after Moore left the band due to "artistic differences" and joined the band on Warped Tour 2010. 3D was released through Sumerian Records, where they've since remained. I See Stars plays a mix of modern metalcore and EDM wih electropop elements mixed in. They use clean, sometimes synthesized vocals, along with screamed vocals. The band released their second full-length album The End of the World Party on February 22, 2011. The album is noticeably different from 3D as it's a lot less heavy and more pop punk sounding. They played Soundwave 2011 in Australia, supported We the Kings alongside VersaEmerge in the United Kingdom, and played on the 2011 AP Tour along with Conditions, VersaEmerge, Destroy Rebuild Until God Shows, and Black Veil Brides. The band also made its national TV debut on Jimmy Kimmel Live performing "Glow" and "What This Means to Me." I See Stars joined the 2011 Scream It Like You Mean It tour supporting its headliners Breathe Carolina and Chiodos, and also featuring Mod Sun, The Color Morale, and The Air I Breathe. I See Stars released their third full-length album, Digital Renegade, on March 13, 2012. They took a heavier, more hardcore route with this release, but they still retained that electronic feel, with synthesized clean and screamed vocals. It also features guest vocals by Danny Worsnop of Asking Alexandria on the track "Endless Sky," as well as guest vocals by Cassadee Pope of Hey Monday fame on the track "Electric Forest." 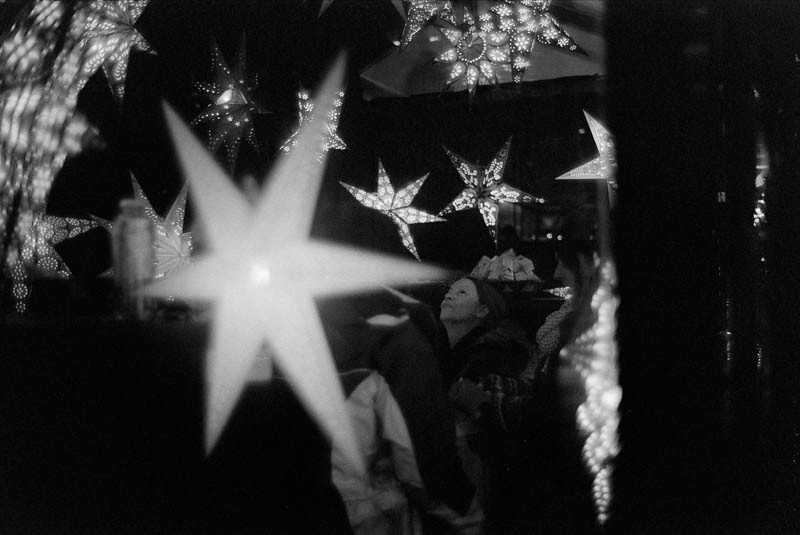 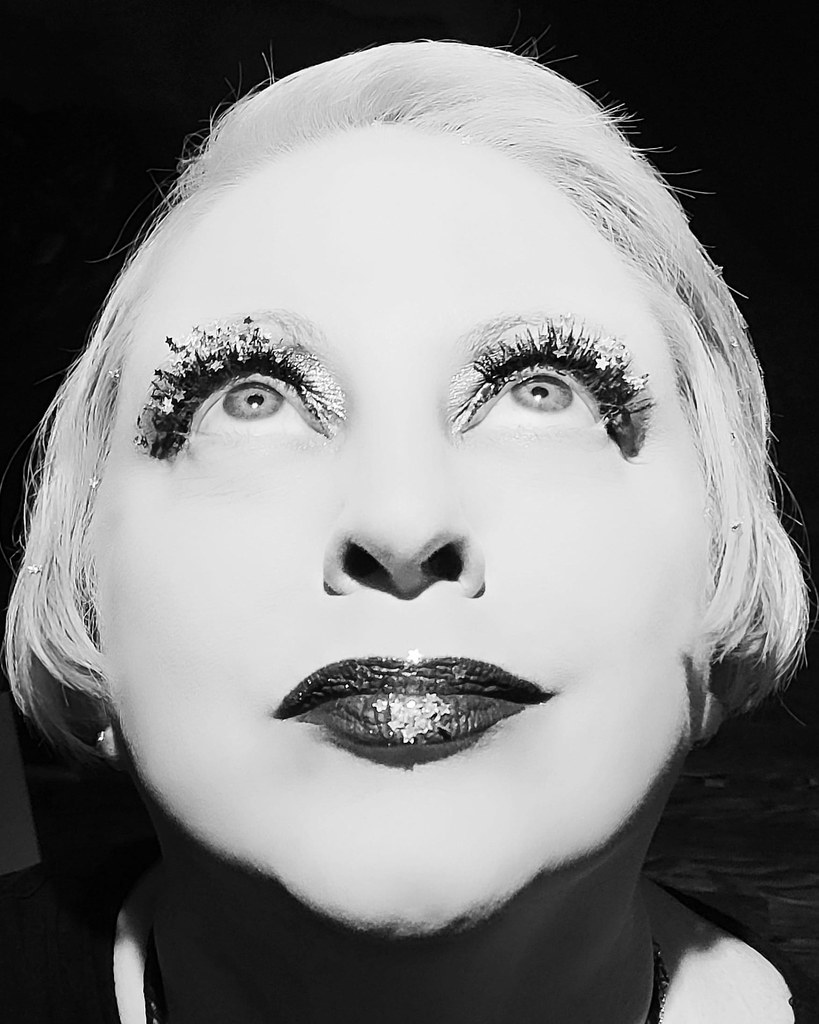 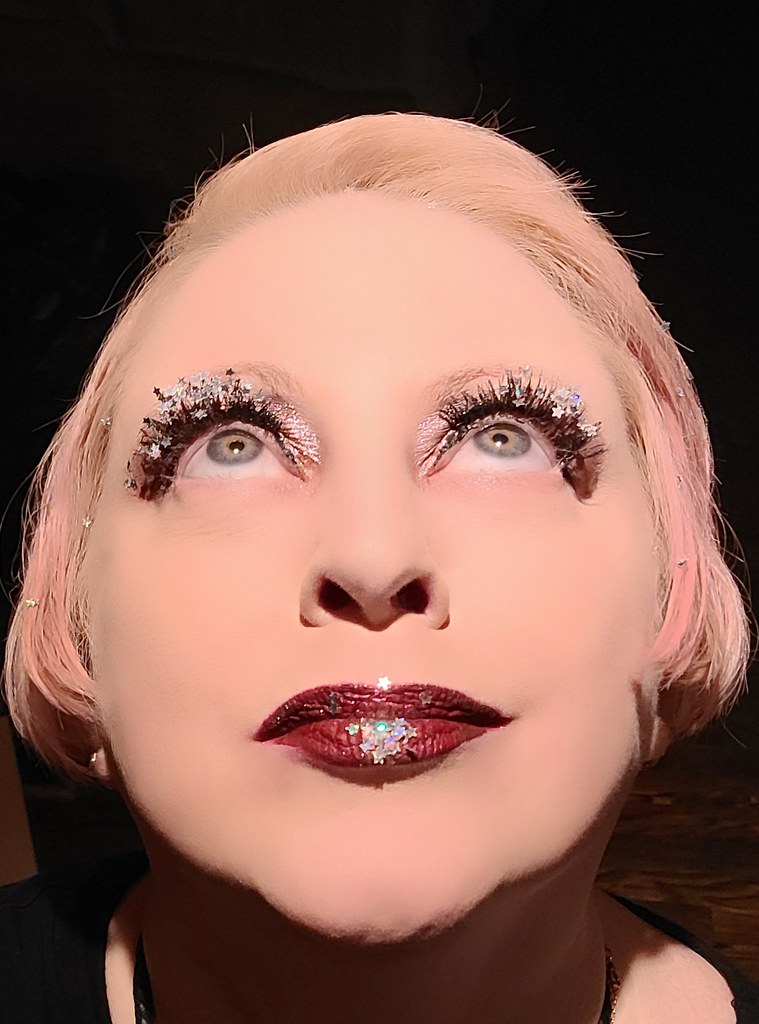 I See Stars on Social Media