Though claiming only 22 years of age, Ian McIntosh is already quite an accomplished musician. He has close to 12 years of keyboard playing under his belt, hundreds of hours of live playing time, dozens of event appearances, and two full length records. Ian has been leading worship many years, and has been working non-stop to channel musical influences that include bands such as Sigur Rós, Muse, Delirious?, Coldplay, and Mew. He has embarked on a journey to develop a “new sound.” He is commonly quoted as saying Christian musicians should be the most creative musicians in the world. He believes strongly that God is a creative God (the Creator) and that we have a responsibility to be creative as well. He believes in that creativity is the key to turning the media and entertainment industry back towards morality. On his latest record, Alive, Ian pulled all stops, broke the rules and created something brave, unique and well, alive, Whether its the dramatic piano hooks, the ethereal vocals, the emotional melodies or the massive guitars behind it all, the music is compellingly creative in nature. Powerful and airy hooks show up throughout the album. Each song encourages the listener to respond in some way. Some people will respond by singing along, while others respond inwardly. Ian is one of the most refreshing things to hit worship. His music challenges stereotypes about what it means to be a “Christian Musician” and brings about responses – be it tears, laughs or smiles. Check out his latest record, “Alive,” and his previous debut, Awakened. ————————- Favorite CDs? - Absolution, The Mission Bell, Takk, and lately Jeremy Riddle's The Now and Not Yet Starbucks? - Triple iced breve vanilla latte no whip Vacation spot? - Disneyland! Cruises! TV? - I’m rather partial to Heroes and Lost Favorite short person? - Derek ———————- Musicians: The following people have been kind enough to be a part of my projects. They bring it. Jacob Wise (guitars), Steven Tracey (guitars), Chris Quilala (drums), Jonathan Berlin (guitars, bass, programming), Brandon Aaronson (bass), David Curtain (guitars), Melissa How (vocals), Jeremy Edwardson (guitars, background vocals, mixing, engineering) 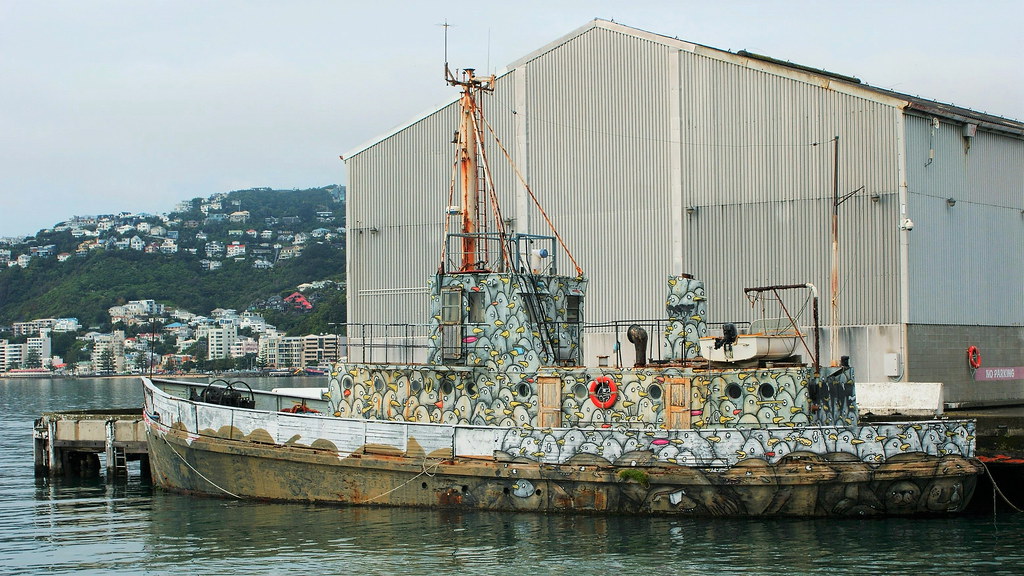 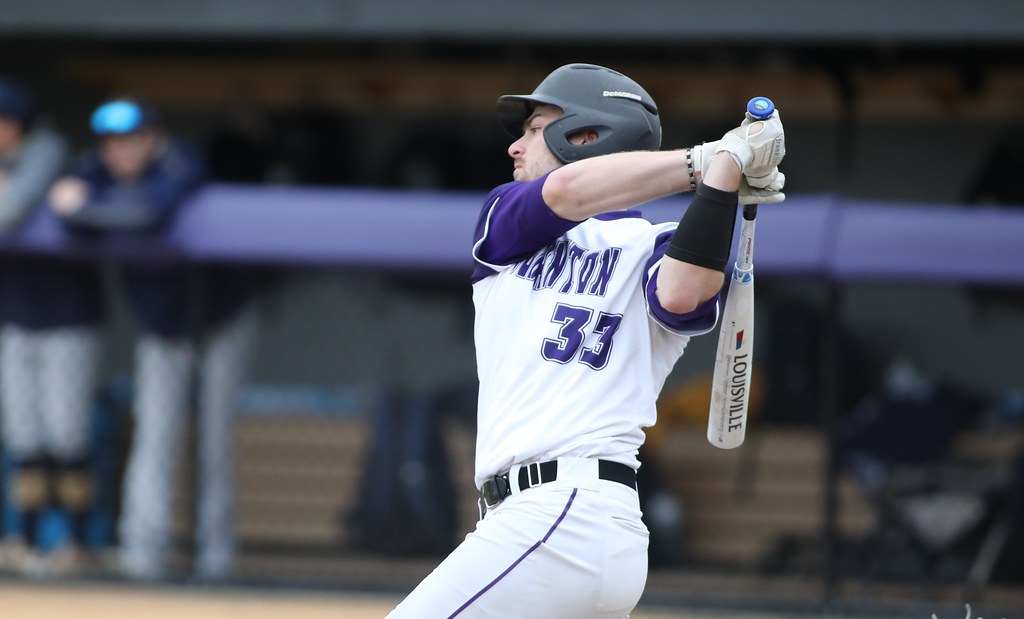 @Ian_R_McIntosh @scoob @BoomerangToons @katemicucci A little late, but can I nominate "movie" Velma as a write-in?

@seanrsimons: Julia Roberts’ reaction to meeting Dr. Anthony Fauci is all of us. Check out their full interview for @ONECampaign’s #Pas…

Joe Bob Briggs tonight at 8 pm central on Shudder. Make sure to check out our interview with Darcy The Mailgirl ak…

Twitter I have a very important question for you. Who is best Velma? @scoob @BoomerangToons @katemicucci…

@kinky_horror A character basically designed for you to cosplay

Interested in using your smartphone to create unique visuals for your marketing and promotions? Join us for an info…