J BOOG's debut album, "HEAR ME ROAR", showcases his ability to display a multi-genre style that will captivate audiences worldwide! His eclectic blend of Reggae, R&B and Hip-Hop fused with "Polynesian Soul" and "street flare" will find its way into the hearts (and ears) of the most discerning listener and music enthusiast! The fact that J BOOG pours his heart and soul into every last lyric of his music is evident...his lyrical styling is superb, and will definitely change the role of Polynesian artists in mainstream music! With the exception of Marlon Asher's "Ganja Farmer", all of the songs on the album are original works; demonstrating J BOOG's creative prowess and ability to write with such a wide range of versatility...from powerful, rhythmic masterpieces to soft, melodious ballads. The legendary George "FIJI" Veikoso also lends his creative skills to the album with his vocal contributions, as well as handling the producing and arrangements for the music. Additional vocal, lyrical and arrangement offerings from Donald Malepeai, Moses "Mr. Sanga" Makaafi, Ernest "Goof" Saffings, "Zen", and Isaac "Sak" Pua help to conclude the incredibly diverse sound of this album. There is so much excitement and anticipation for the release of "HEAR ME ROAR"...as J BOOG sets forth to be "a powerful voice of the Polynesian people through music and positivity." A singer who fuses reggae with R&B, hip-hop, and rock, J Boog is the stage name of Jerry Afemata, who was born in Long Beach, California but primarily raised in Compton. Of Samoan ancestry (his father was a tribal chief in his neighborhood), Boog's first influence was his sister, who sang and played piano. When she got a book of Bob Marley's classic songs, Boog began singing along, and when he was nine, the two performed a cover of Whitney Houston's "One Moment in Time" at a family reunion, in front of an audience of 200. Raised on an eclectic musical diet of classic reggae, West Coast hip-hop, vintage R&B, and a dash of hard rock, Boog gravitated to the laid-back attitude but taut grooves of reggae, and he began writing and recording his own tunes during downtime from his job at an oil refinery. In 2005, Boog traveled to Hawaii, where he met one of his favorite singers, George "Fiji" Veikoso; Boog gave him a copy of one of his mixtapes, and Veikoso thought Boog showed promise. Veikoso helped produce Boog's 2007 debut album, Hear Me Roar, which cracked the Top Ten of the American reggae charts; by this time, Boog was living in Hawaii. In 2008, Boog began working with veteran reggae artists Yami Bolo and Gramps Morgan (of the group Morgan Heritage), and launched a fruitful association with Hawaii's Wash House Records label. After absorbing reggae's history during a visit to Jamaica, Boog released a self-titled EP in June 2011, with his second full-length album, Backyard Boogie, appearing three months later. Featuring the singles "Let Me Know," "Let's Do It Again," and "Sunshine Girl," Backyard Boogie was a major success for J Boog, rising to the top of the U.S. reggae album charts in 2011, and claiming the top spot again in 2012 and 2013. A four-song EP, Live Up!, appeared in July 2013, and a collaborative single with Anuhea and SOJA, "Easier," dropped in 2014. After making guest appearances on releases by Gappy Ranks, Morgan Heritage, and Raging Fyah, Boog released the Rose Petals EP in March 2016. The release was a warm-up for Boog's third full-length album, Wash House Ting, which was released in November 2016. Artist: J Boog Title: Wash House Ting Year Of Release: 2016 Label: Washhouse Music Group Genre: Reggae Quality: mp3 320 kbps Total Time: 00:51:31 Total Size: 120 mb WebSite: Album Preview Tracklist --------- 01. Nuh Wan Dat 02. Don't Worry 03. Let Me Love You 04. Good Cry (feat. Chaka Demus) 05. Rose Petals 06. Sweet Love 07. I Got You (feat. Aarahdna) 08. Blaze It for Days (feat. Lion Fiyah & Gappy Ranks) 09. Cut This Off (feat. Tenelle) 10. See Dem Deh 11. Brighter Days 12. Lock It Off (feat. Fiji) 13. Vex Me 14. Raggamuffin (feat. Buju Banton & Gramps Morgan) 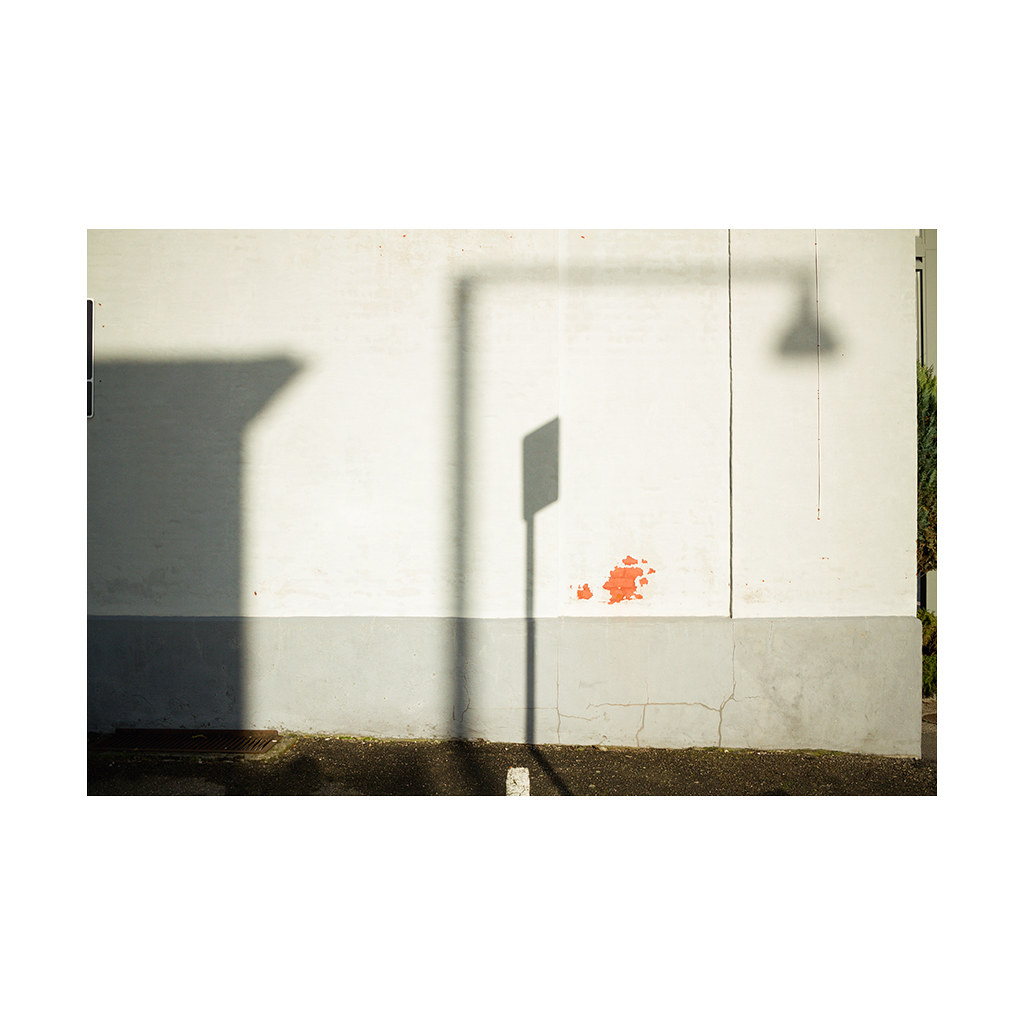 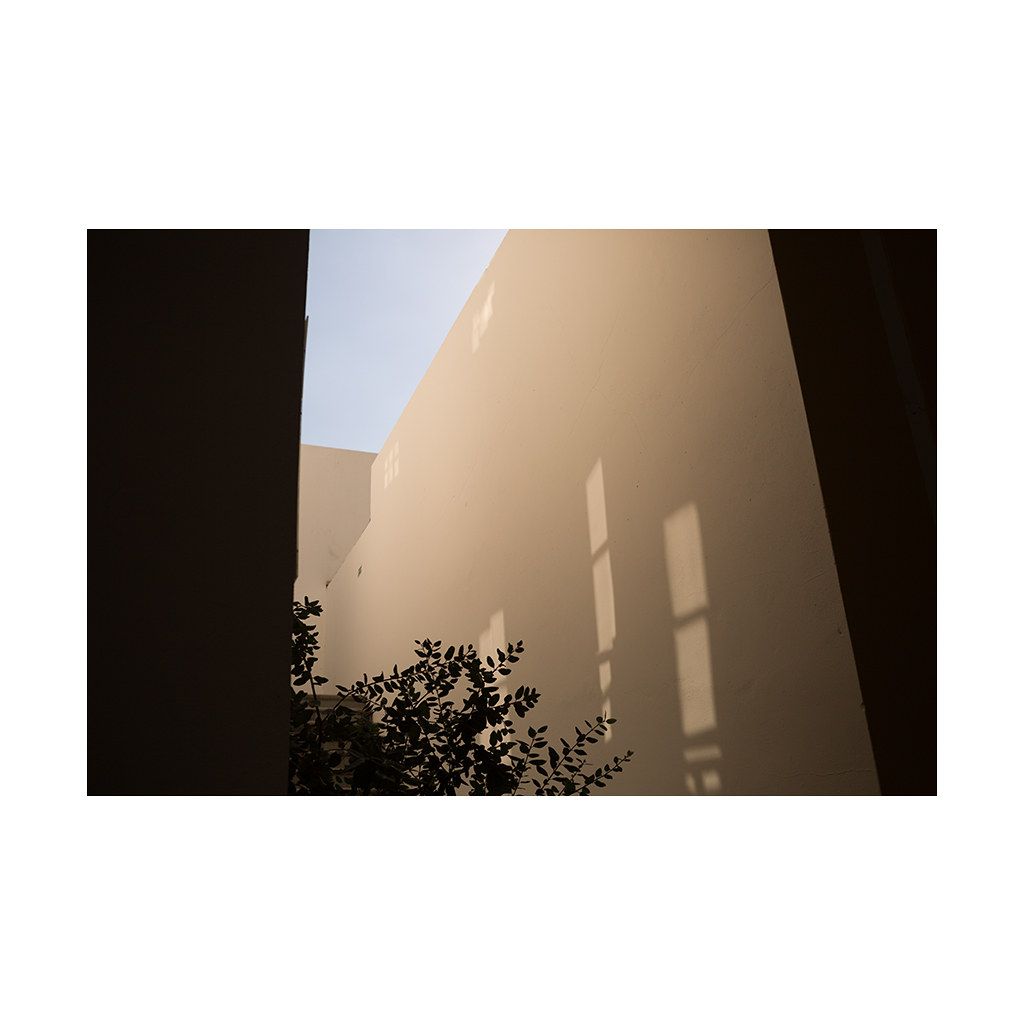 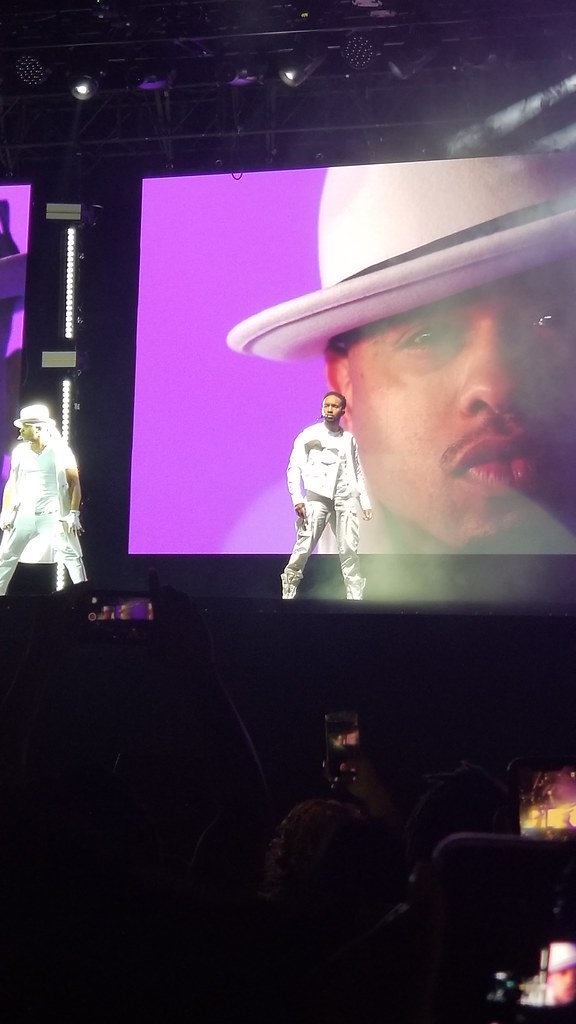 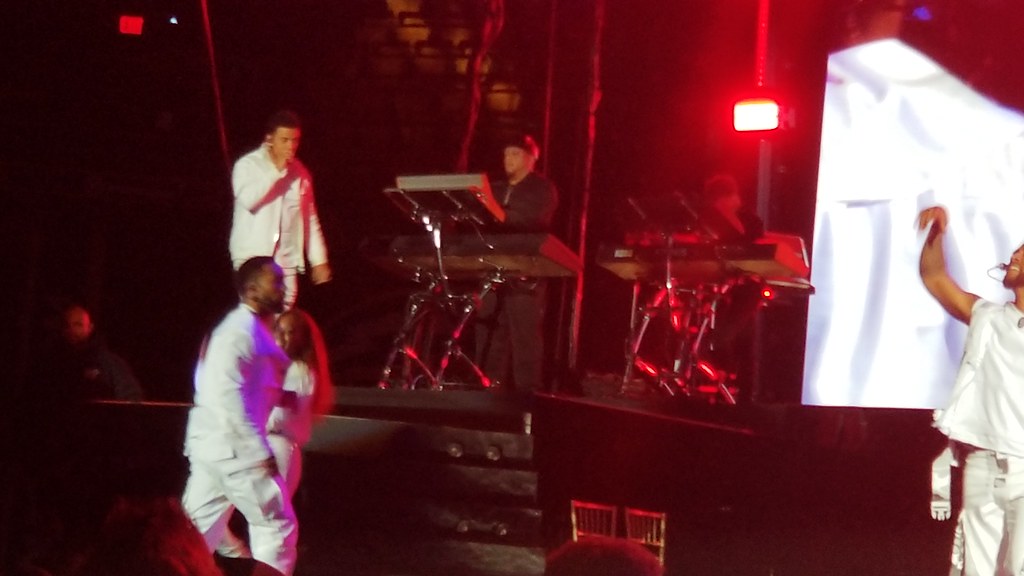 @trey32brown: Y’all remember when they said LeBron didn’t have that “dog in him” after the FIRST GAME of the season 🤣🤣🤣🤣🤣🤣🤣🤣? #LakeShow…

@trapghostsmiley: James Harden be everywhere but The Finals. 😩

@BleacherReport: Falcons when it’s time to fumble a lead @brgridiron

For what we used to this not new to this

Should’ve blew it up faster the 2018 season

forget me too (feat. Halsey)