James Vernon Taylor (born March 12, 1948) is an American singer-songwriter and guitarist. A five-time Grammy Award winner, he was inducted into the Rock and Roll Hall of Fame in 2000. He is one of the best-selling music artists of all time, having sold more than 100 million records worldwide. Taylor achieved his breakthrough in 1970 with the No. 3 single "Fire and Rain" and had his first No. 1 hit the following year with "You've Got a Friend", a recording of Carole King's classic song. His 1976 Greatest Hits album was certified Diamond and has sold 12 million US copies. Following his 1977 album, JT, he has retained a large audience over the decades. Every album that he released from 1977 to 2007 sold over 1 million copies. He enjoyed a resurgence in chart performance during the late 1990s and 2000s, when he recorded some of his most-awarded work (including Hourglass, October Road, and Covers). He achieved his first number-one album in the US in 2015 with his recording Before This World. He is known for his popular covers of other people's songs, such as "How Sweet It Is (To Be Loved by You)" and the aforementioned "You've Got A Friend", as well as originals such as "Fire and Rain". Taylor's four siblings (Alex, Livingston, Hugh, and Kate) have also been musicians with recorded albums. Livingston is still an active musician; Kate was active in the 1970s but did not record another album until 2003; Hugh operates a bed-and-breakfast with his wife, The Outermost Inn in Aquinnah on Martha's Vineyard; and Alex died in 1993 on James's birthday. After his divorce from Carly Simon in 1983, Taylor married actress Kathryn Walker on December 14, 1985 at the Cathedral of St. John the Divine in New York. She had helped him get off heroin, but the marriage ended in divorce in 1996. On February 18, 2001, at the Emmanuel Episcopal Church, Boston, Taylor wed for the third time, marrying Caroline ("Kim") Smedvig, the director of public relations and marketing for the Boston Symphony Orchestra.[81] They had begun dating in 1995, when they met as he appeared with John Williams and the Boston Pops Orchestra. Part of their relationship was worked into the album October Road, on the song "On the 4th of July". The couple reside in the town of Washington, Massachusetts, with their twin boys, Rufus and Henry, born in April 2001. Henry shares James' intrest and talents. Sally and Ben, his children with Carly Simon, have also embarked on musical careers. After they were born, Taylor moved with his family to Lenox, Massachusetts. 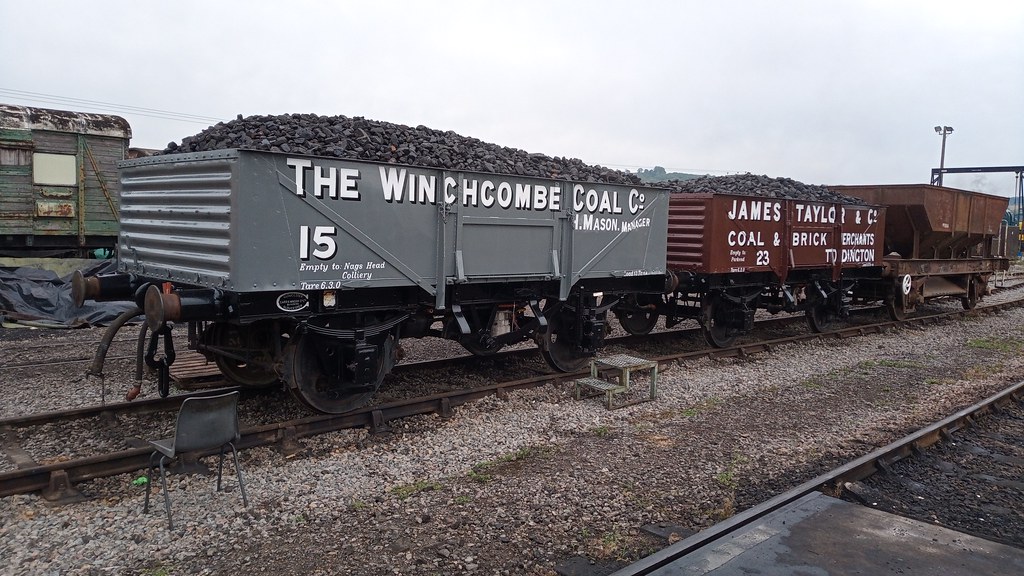 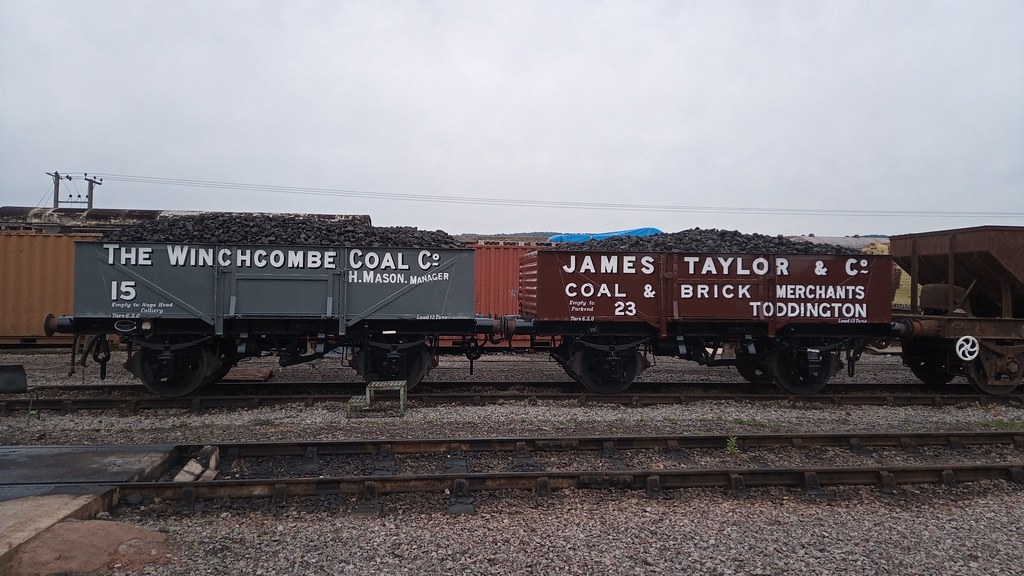 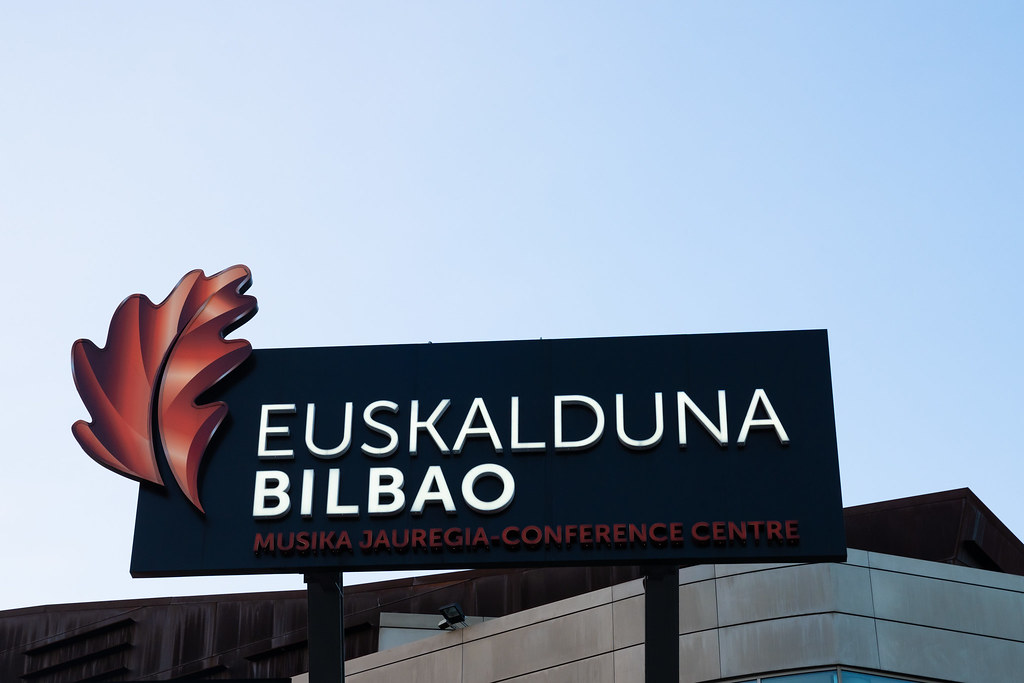 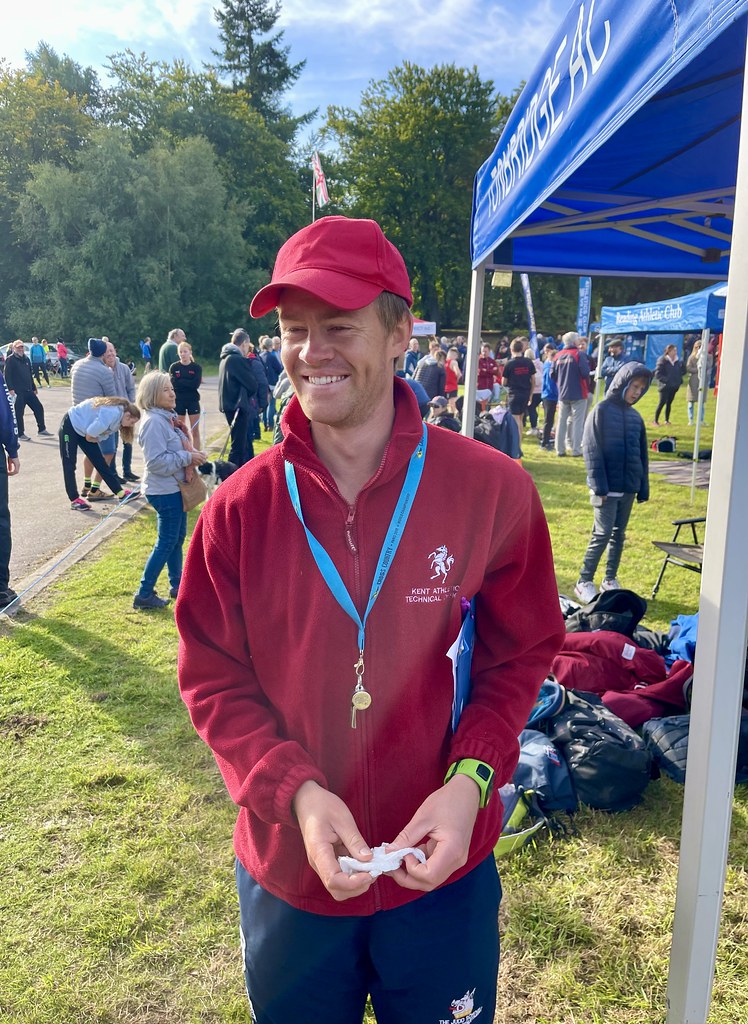 James Taylor perform live in Chicago speaking about the character of our theory of the father is prolonged for a long course of development.

Listen to ‘Mexico’ By: James Taylor in the car on a summer night with friends

#NowPlaying on KBYS Main: Carolina In My Mind by James Taylor! Tune in now.

@LionHearted76 @timfisher836 Sounds like Biden is going to have to book James Taylor again…..his secret weapon