Joy Williams (born Joy Elizabeth Williams on November 14, 1982) is an American singer-songwriter. The winner of four Grammy Awards, Williams released her self-titled debut in 2001. She was half of The Civil Wars duo from 2009 until 2014. Williams grew up in Santa Cruz, CA. At 17, she signed a recording contract with PLG/SonyBMG and moved to the friendly, muggy town of Nashville, TN. She co-wrote and recorded several albums and realized after 7 years of being on the road full time that it was song-writing that kept tugging at her heart. Williams is now signed as a full-time writer with Judy Stakee at Warner/Chappell in LA and is with ASCAP. She writes for various projects daily with a team of very talented people from around the globe. She has the chance to work with American Idol finalists, rock bands, pop acts, indie artists, tv/film projects, CCM, country and more. Williams has also recently formed a new record label with her husband Nate Yetton, called Sensibility Music LLC, to facilitate recording and releasing new Joy Williams music in the future. Since starting Sensibility Music Williams has had several of her songs featured prominently in hit TV shows. "Charmed Life", "Speaking a Dead Language" and "Sunny Day" have been in episodes of the hit ABC drama Grey's Anatomy; "If You Wanna Go" and "One of Those Days" in Lifetime's breakout drama Drop Dead Diva; "Sunny Day" in the CW's 90210, and "tightrope" was featured on The WB's "One Tree Hill". In 2010 Oscar Mayer settled on Doesn't Get Better Than This from Joy to be their new add campaign song. According to Mayers "[Joy] wrote what ended up being the tag line for the whole campaign, “It doesn’t get better than this.” In May of 2010, Williams recorded and released two brand new songs whose profits went towards Nashville's flood relief efforts. The first song was called "We Are" and was avalible for download via NoiseTrade's download widget. The second flood relief song was titled "Let's Jump" and was released on Ten Out of Tenn's Nashville benefit compilation, "We Are All In This Together". In addition to her solo endeavors, Williams has recently begun a new band with fellow singer and songwriter, John Paul White, called The Civil Wars. "Poison & Wine", The Civil Wars' debut studio single, has been featured in Grey's Anatomy, episode 609, "New History". 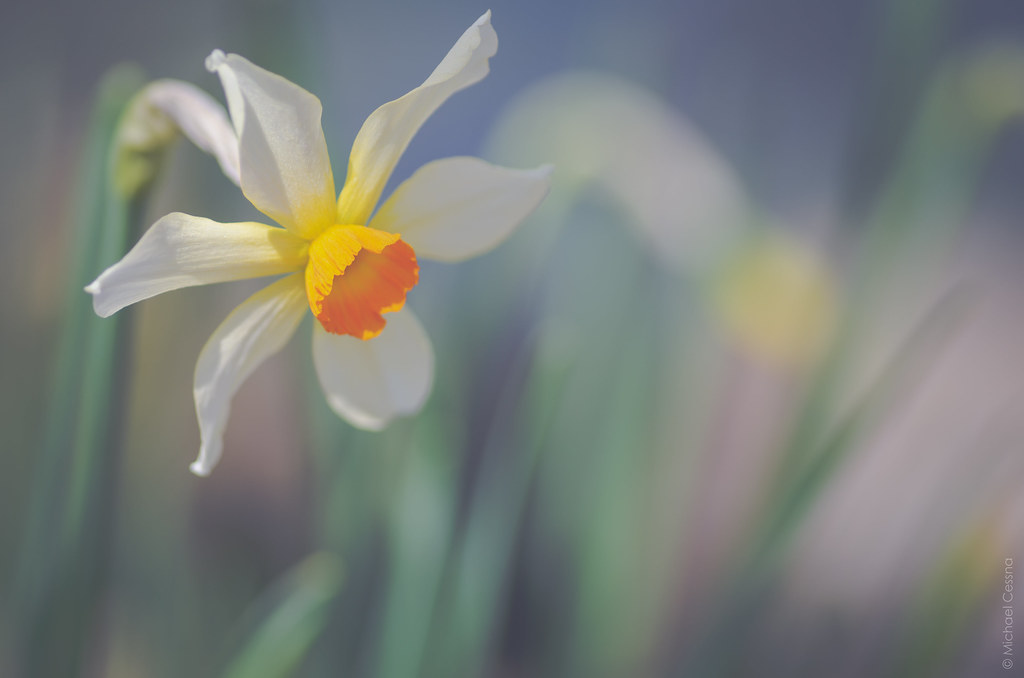 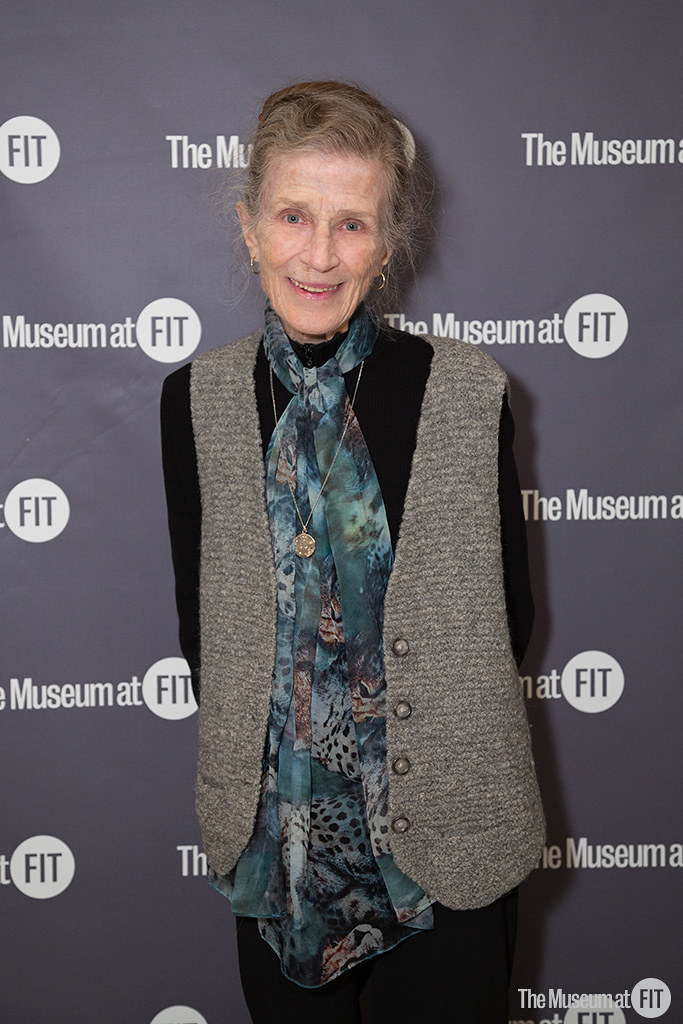 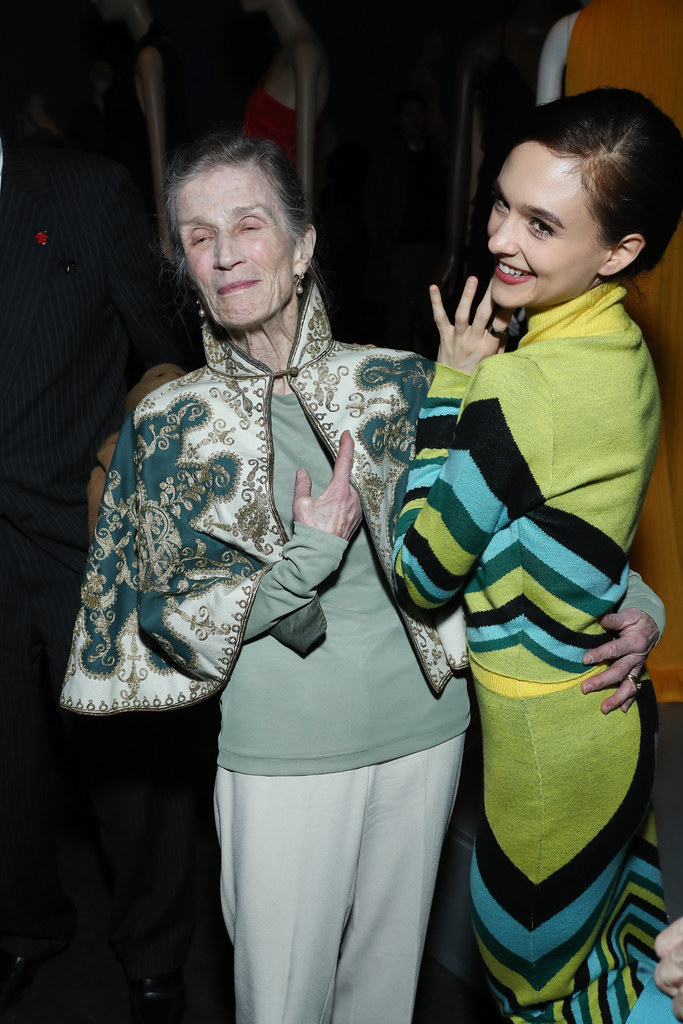 @rnz1: As a reminder that there is joy in Black life my mom asked me to post this pic of my cuz Terry Williams (center) that I called Po…

I was bored and had Joy Williams' The Trouble with Wanting stuck in my head so yeah. Ignore the fan's noise. It has…

@msbeatrice_81: I am planning to tweet tomorrow both in support of the BLM movement & @BTS_twt. It is not possible to shut down the joy…

@Connie85895125: @ljoywilliams L. Joy Williams I have reviewed several of the videos on YouTube and observed young white men destroying…

listening to a cover of Ordinary World by Joy Williams...

Exactly. Sadly, Brian Williams on your network did exactly just that--parroted Barr's words. Joy. You are a much…

You know what I enjoy about watching tv and all the behind the scenes stuff are the commentators,the rhetoric good…

@JoyAnnReid Tell that to your co-worker Brian Williams, Joy! He just played Bill Barr’s words on his show without e…

I enjoy Lucinda Williams very much but does anybody really go to West Memphis and Slidell to find their joy? From m…