Julia Carin Cavazos (born November 13, 1993 in Davenport, Iowa), known by her stage name Julia Michaels, is an American singer and songwriter. She has written several popular songs that have been recorded by the likes of Selena Gomez, Demi Lovato, Fifth Harmony, Shawn Mendes, Britney Spears, Justin Bieber, Hailee Steinfeld, and Gwen Stefani. In 2017, she decided to try singing her own songs and released her debut single Issues. The song peaked at number 11 on the Billboard Chart, was certified triple-platinum and got her 2 Grammy Award nominations. After releasing her debut album "Nervous System" in 2017, Julia was the opening act for the European dates of Niall Horan’s Flicker World Tour in 2018. She has also collaborated on songs with various major artists, such as Niall Horan, Noah Kahan, James Bay, Justin Bieber, 5 Seconds of Summer, LANY, Trippie Redd, LAUV, Kygo, RL Grime, Maroon 5, Shawn Mendes, Rita Ora, Clean Bandit, Keith Urban, Jordan Davis, JP Saxe and Selena Gomez. 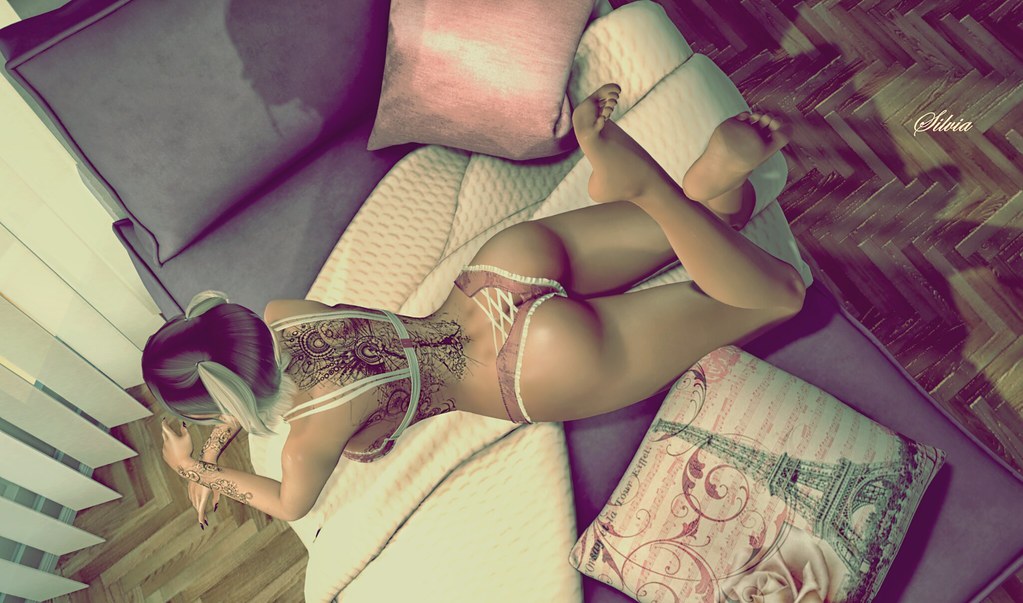 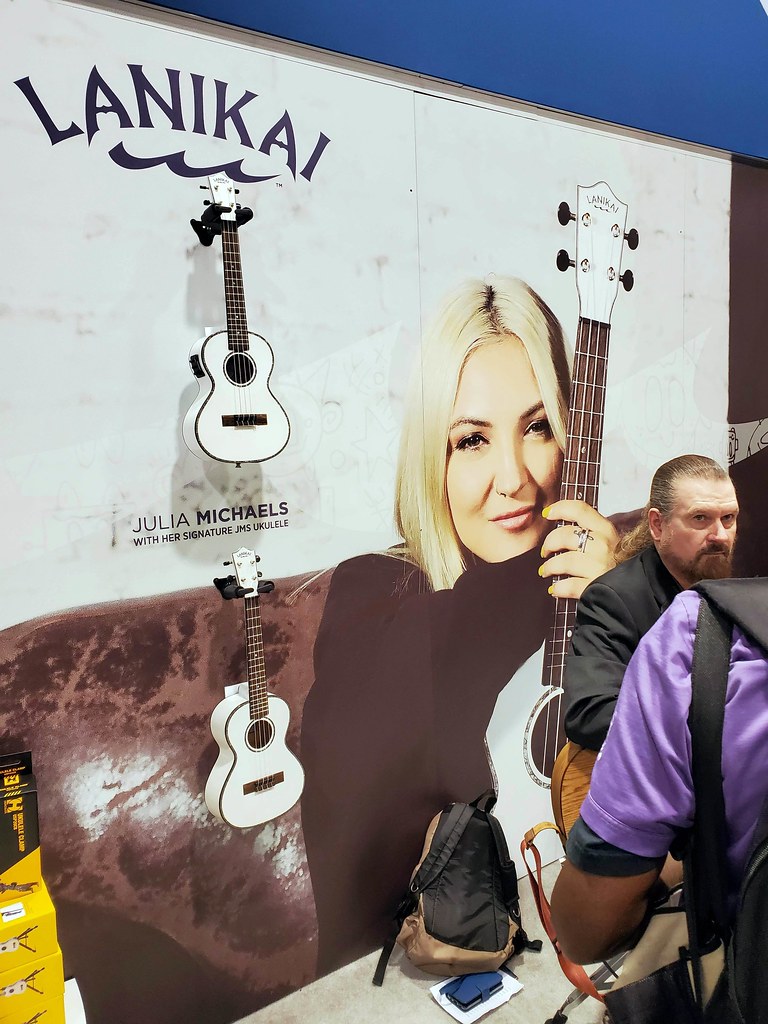 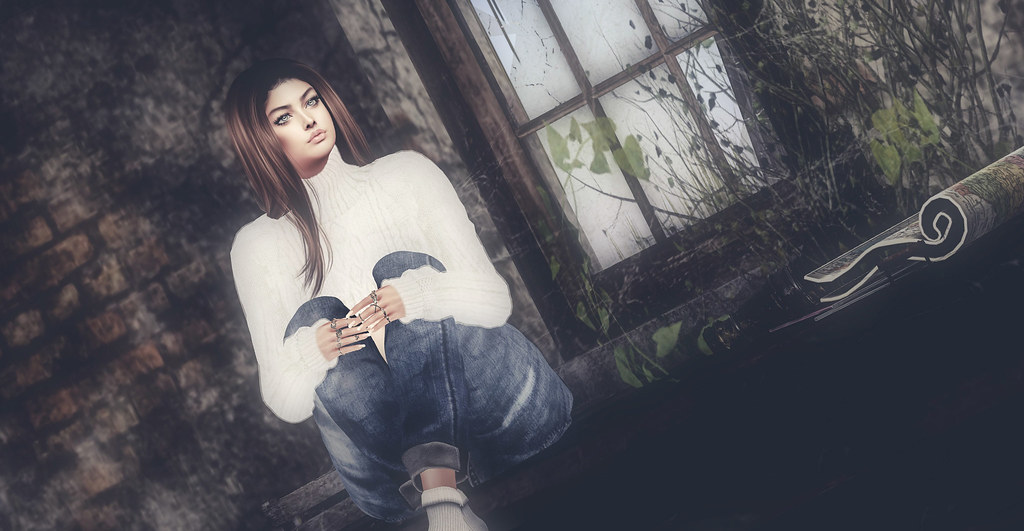 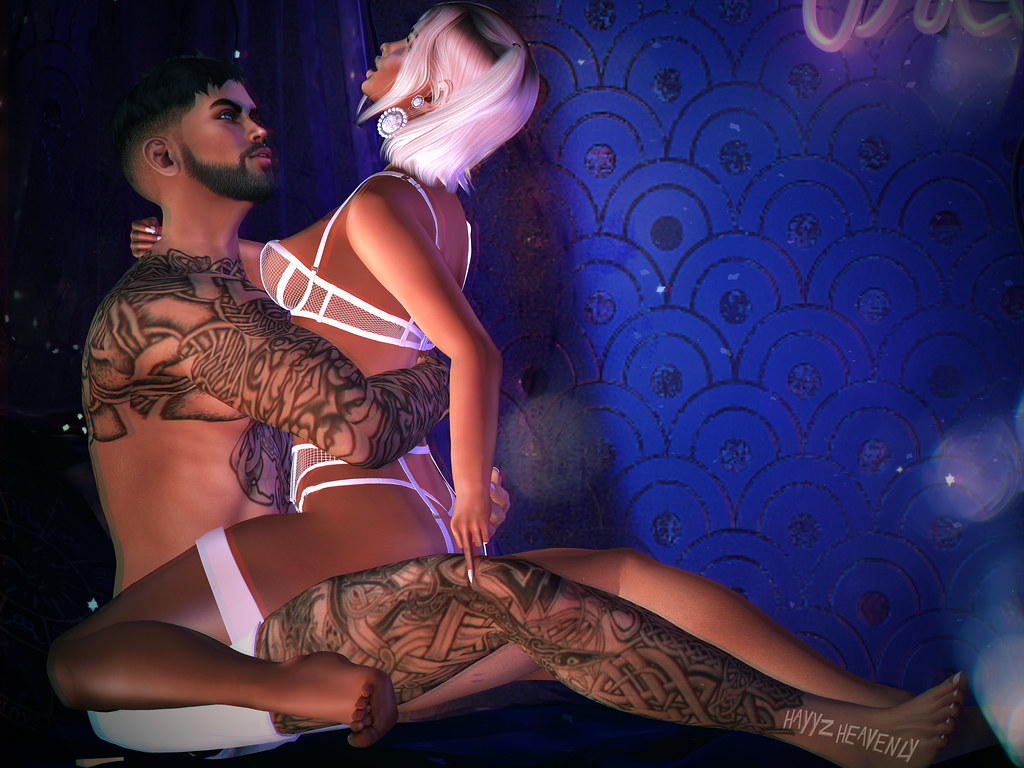 Currently: Heartless by Diplo, Julia Michaels, Morgan Wallen Listen on all your devices with TuneIn!…

You can hear a Julia Michaels song from ten miles away. Such an amazing songwriter.

@sariebut: if you see this you're obligated to list your 10 fav artists in no order: 1. Lewis Capaldi 2. Ed Sheeran 3. Niall Horan 4.…

if you see this you're obligated to list your 10 fav artists in no order: 1. Lewis Capaldi 2. Ed Sheeran 3. Niall…

We are Bulletproof : the Eternal