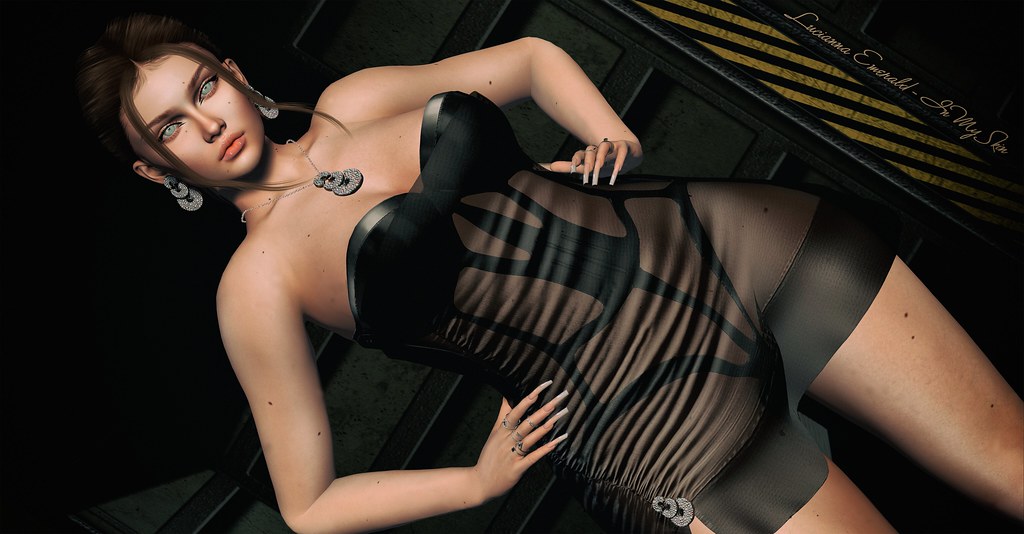 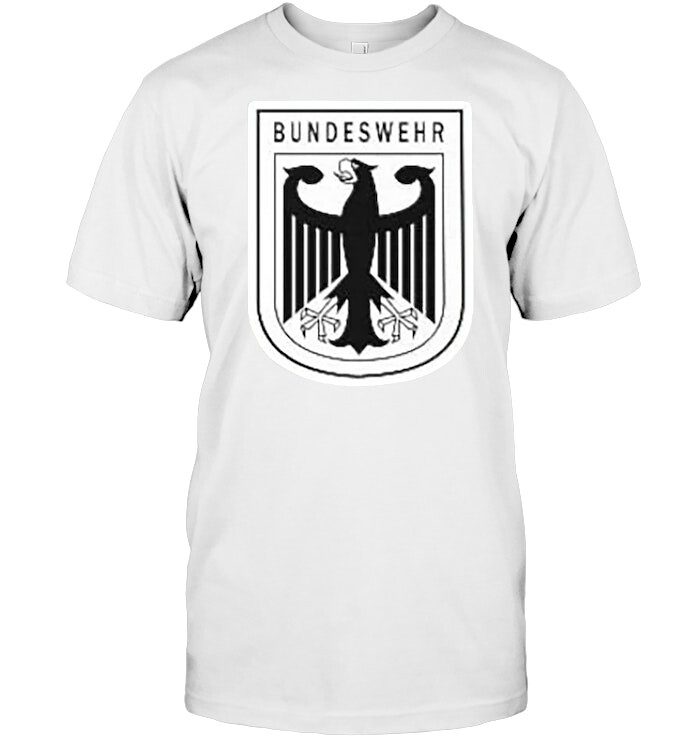 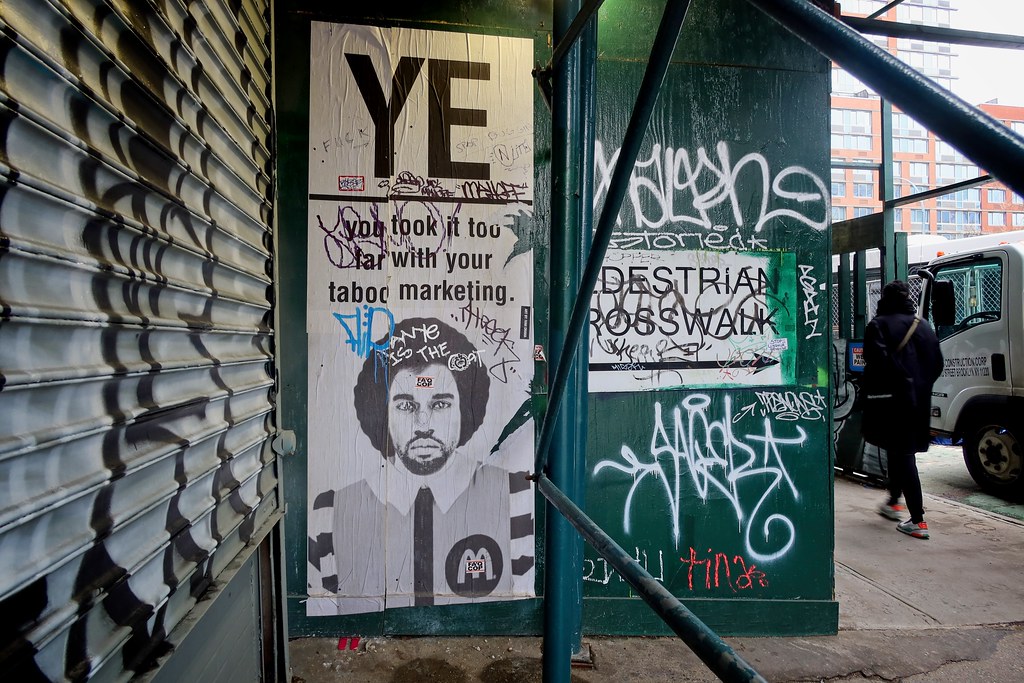 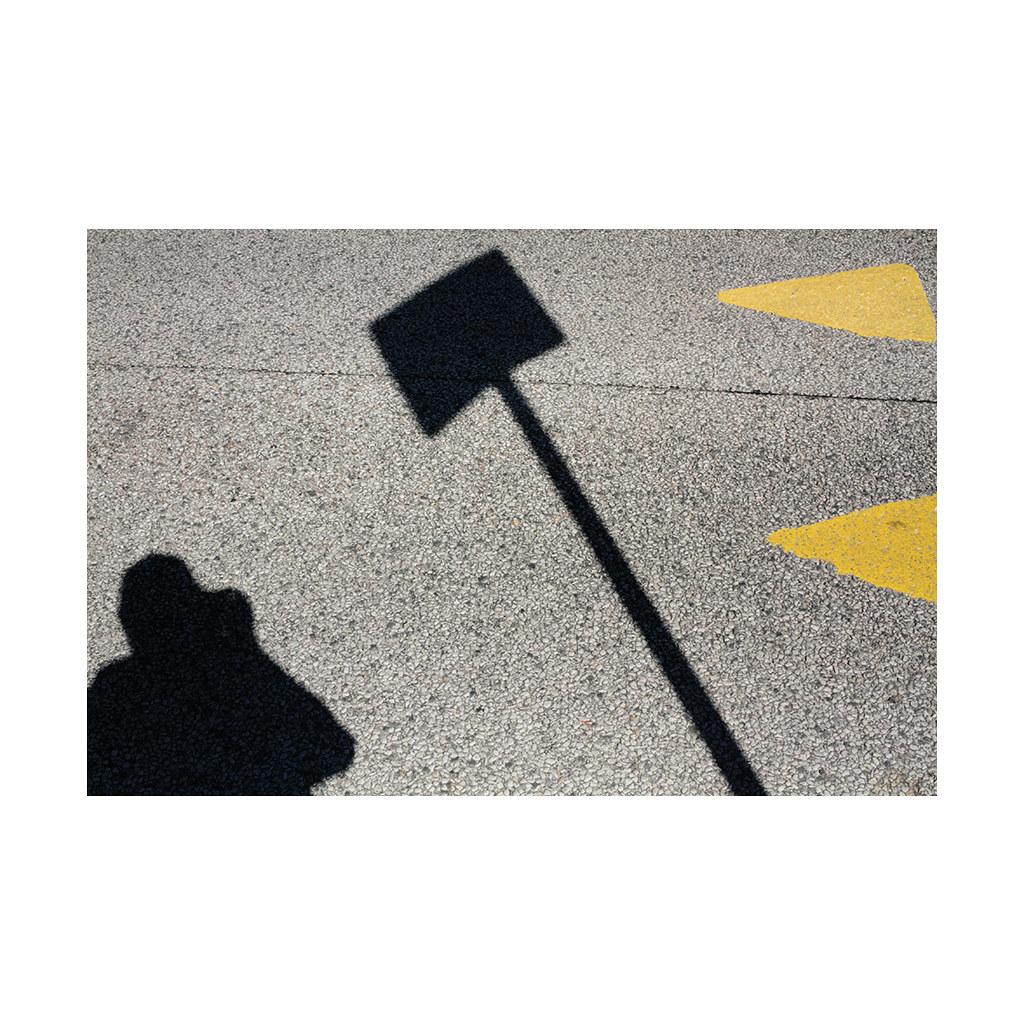 @AyndaMthimkhulu: I never get tired of listening to Runaway by Kanye west,what a beautiful song

The one in a brown jacket is the only one who never had sex to a girl out of the eight sisters. . This is Broward…

@DailyLoud: Kanye West seen throwing a woman’s phone for recording him. She has since filed a police report against him. …

Charles Mingus is just like the Folk-influenced version of Kanye West.

@DailyLoud: Kanye West seen throwing a woman’s phone for recording him. She has since filed a police report against him. …

@CREWcrew: Despite racking up more than $142,000 in expenses and announcing an informal 2024 bid studded with far-right folks, Kanye Wes…

@UncleDrewGB: Kobe Bryant & Kanye West still have one of the greatest commercials ever

Lift Up Your Voices

Just As I Am (feat. Sunday Service Choir)

That's How the Good Lord Works

You're All I Need Lord (feat. Sunday Service Choir)