Katie Herzig (born 6 March 1980 in California) is an American singer-songwriter whose songs have appeared often in movies, TV shows, and commercials. In 2007, she was nominated for a Grammy award for Best Country Performance for the song "Heaven's My Home," which she wrote with Ruby Amanfu and which was performed by The Duhks. Born in California to a musical family, when she was one year old her family moved to Fort Collins, Colorado In college in the summer of 1997, Herzig formed the band Newcomers Home with Tim and Laurie Thornton and Andrew Jed. Two years later, Herzig released Weightless. She produced the album herself, recorded it at home using Pro Tools, and played most of the instruments: electric and acoustic guitar, banjo, keyboards, and percussion, in addition to her singing and songwriting. The song "Jack and Jill" appeared on the TV shows One Tree Hill and Pretty Little Liars, while several others appeared on Grey's Anatomy. Her next album, Apple Tree (2008), was more pop-oriented. Her 2011 album was entitled The Waking Sleep. She then released Walk Through Walls (2014) and Moment of Bliss (2018). Herzig has spent years playing festivals such as Bonnaroo and Summerfest and touring as a headliner and as support for Brandi Carlile, Sara Bareilles, Ingrid Michaelson, The Fray, and as a member of 10 out of Tenn. She has had her music licensed for innumerable film, TV and commercial uses. Including over 10 songs on Grey’s Anatomy and most recently her song “Lost and Found” was featured in the trailer for Disney's Saving Mr. Banks and in a commercial for Carnival Cruises. Herzig can be heard on RAC's EP with their song collaboration "We Belong," featured on KCRW. Herzig also co-produced songs on Ingrid Michaelson's 2014 Lights Out album, including her first single “Girls Chase Boys.” 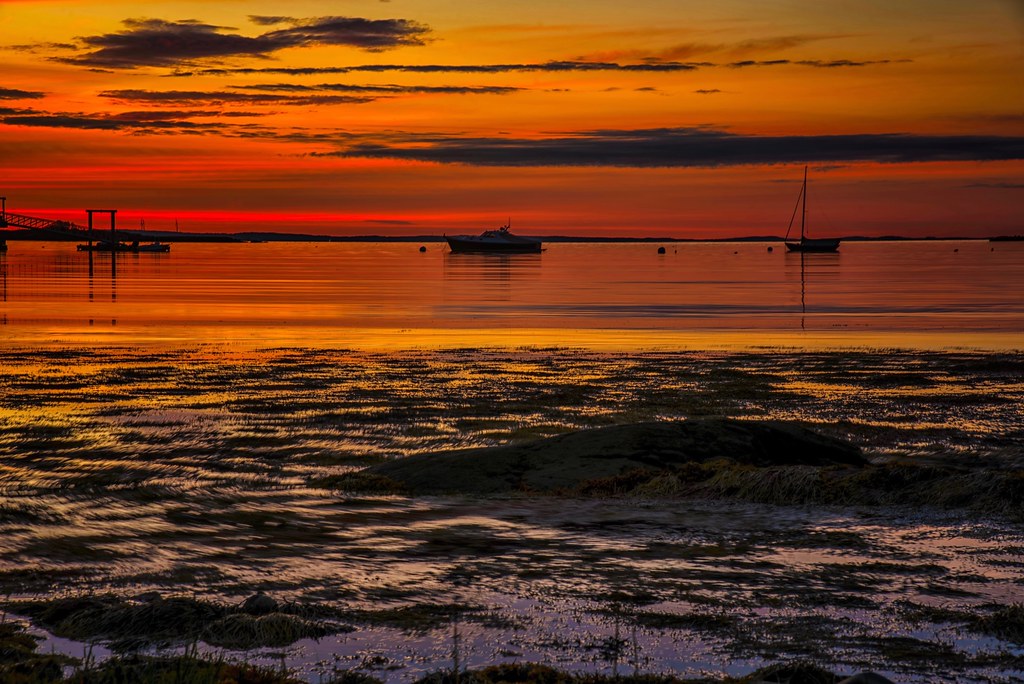 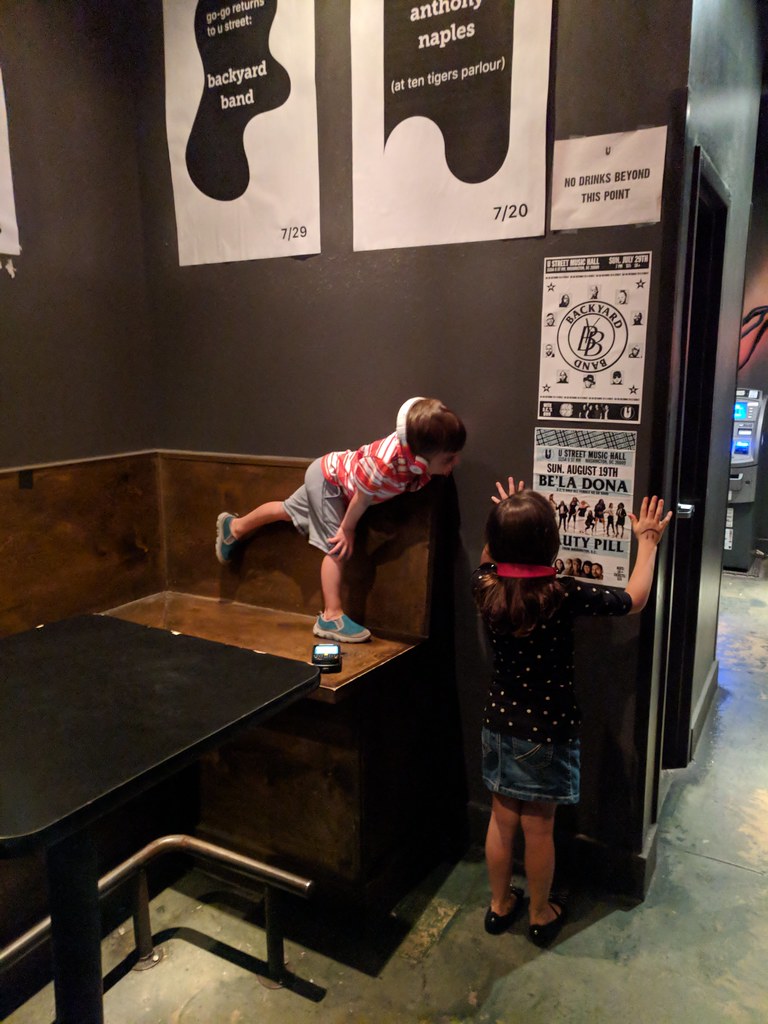 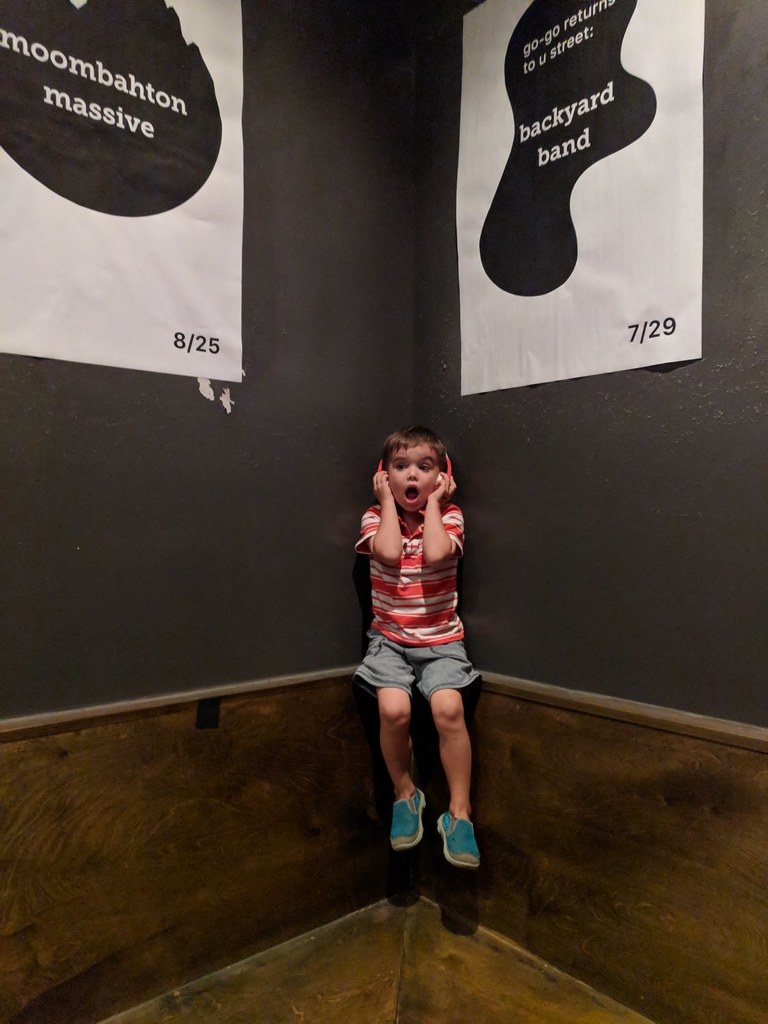 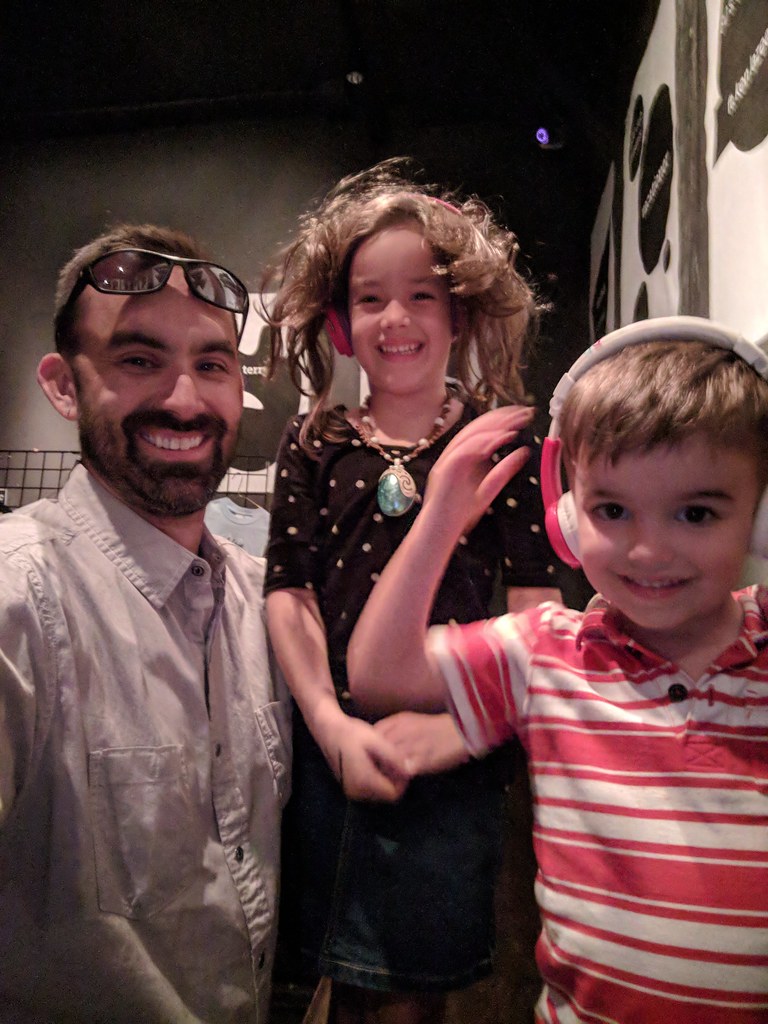 In My Veins (feat. Erin McCarley)

Make It Without You

All Those Pretty Lights

I'll Be Your Breeze

In My Veins (Live) [Bonus Track]

When the End Comes

When the End Comes

I Won't Fight It

Wants What It Wants (Hushed)

I Won't Fight It (Hushed)

Whatever Happened to Christmas

Wants What It Wants (Blackwatch Remix)

When the End Comes (Hushed)

If I Knew How to Hold You

Wants What It Wants

All Those Pretty Lights

All Those Pretty Lights EP

Back for Christmas - Single

If I Knew How to Hold You - Single

When the End Comes - Single

Fade into You - Single

To Be Alone - Single

Whatever Happened to Christmas - Single

Have Yourself a Merry Little Christmas - Single