Covered from head to toe in tattoos, Los Angeles-based rapper Kid Ink (aka Brian Collins) is wrecking havoc on the streets and in cyber world. The Rapper/Producer/Songwriter/Tattoo Aficionado has released three studio albums and charted two Top 20 hits in the USA. Having spent the majority of the early part of his career behind the control board and not the mic, Kid Ink crafting his production skills working with multi-platinum artists like Sean “Diddy” Combs and Sean Kingston as well Yung Berg and Nipsey Hussle. Production came natural for Kid Ink, "I started making the beats because I already had several artists trying the rap thing out, so I thought I would be more useful supplying the production." But sitting behind the board was not enough for Kid Ink. Just a few short years ago, Kid Ink picked up the mic and a new contender in the Hip-Hop game was born. Honing his skills as a songwriter creating hooks for his beats, Kid Ink stepped up his lyrical repertoire with full length and completed songs. 2010 was a breakout year in the young rapper’s career. Teaming up with world-renowned DJ ill Will and DJ Rockstar’s newly formed Tha Alumni Music Group; Kid Ink became more focused in his grind and began working on the underground hit, Crash Landing Mixtape. His hard work paid off and the music industry began to take notice. Within 10 days of its release, Crash Landing garnered critical acclaim, a position at the top of Datpiff.com’s ‘Top Mixtapes of the Week’ section and amassed an astonishing 50 thousand downloads. After Crash Landings’ debut, national and international request to perform rolled in. Kid Ink has toured the states with stops in Los Angeles, Minneapolis, Denver, Kansas City and Buffalo; and internationally in Toronto, Canada, Zurich, Switzerland, Melbourne, Australia and Krasnador, Russia. Solidifying himself as a real MC, Kid Ink garnered career-defining features from Hip-Hop and R&B stars including Young Money's Gudda Gudda, Roscoe Dash, Sterling Simms, Bei Maejor, Meek Mill and many more. Kid Ink’s uncompromising work ethic would not allow him to rest on his more than impressive laurels; there needed to be a ‘visual’ movement to showcase his innovative style and unique persona. Lensed by Director Alex Nazari, Kid Ink released an astounding 8 cutting-edge music videos in 2010 alone. Tearing the Net to shreds, to date his now 26 released videos have garnered a very impressive 50 plus million views. 2011 continued to be phenomenal for the young MC. Having released his (free to the public) sophomore album Daydreamer on June 21st via the internet, the lyrical juggernaut accumulated over 150 thousand downloads in its first week. Fans went ballistic over the album that featured all original production from the likes of The Runners, Lex Luger, Jahlil Beats, Cardiak & Tha Bizness as well as major features from the Cory Gunz, Meek Mill, Ray J, Sean Kingston, Dorrough, Bei Maejor and more. Bucking the norm of waiting for a major label deal to kick off his career, the rapper has taken his fate in to his own hands and crafted an internet campaign that rivals many of the acts resting high on the Billboard charts. With videos under his belt including Internet sensations “Lowkey Poppin,” “Please” and “Cali Dreamin,’” Kid Ink is definitely rockin’ to his own beat. Kid Ink continued his 2011 tear by releasing “Wheels Up,” yet another all original Mixtape on October 10th to an overwhelming response. Once again outdoing the numbers his previous project accumulated. Following the release of “Wheels Up,” Ink has been on a mini “Wheels Up” tour including stops in the Bay Area, Denmark, New York, Boston, Toronto, Denver & Chicago to name a few, performing to packed crowds of 600-2,000. Ink started 2012 red hot as the first single “Time Of Your Life” off his debut album “Up & Away” was picked up in early January by radio & the first week this song was released on iTunes it sold a staggering 20k copies. “Time Of Your Life” peaked at #32 on the Rythmic Radio Charts with 750+ spins a week and has reached an audience of over 100 million selling 160k + singles Independently. In addition, the official video for “Time Of Your Life” has reached over 12 million views on Youtube and was added to regular rotation on MTV Jams and MTV2. Following the success of “Time Of Your Life” and the follow up single “Drippin,” Ink launched his Indie album “Up & Away” in June to commercial success with 20k albums sold the 1st week in the US reaching top 20 on Billboard charts (All Albums) and #2 that week in Hip-Hop/Rap. Immediately following the success of “Up & Away” Ink toured the US, selling out shows throughout the Country including 6 Summer Jam concerts, followed by a headlining “Up & Away” UK Tour that included 25 shows in 35 days – selling out 18 of the shows. “Up & Away” has sold well over 50k albums to date (US) & over 70k worldwide. After the immediate sales success of “Up & Away,” Ink found himself in a bidding war with all the major labels. Ink decided to cap off his career defining 2012 with another Mixtape in November of 2012 titled “Rocketshipshawty” which has done well over 600k downloads online, followed by 6 videos off the project. Starting off the New Year in 2012 Ink decided to sign a major label deal with RCA Records. On January 3rd, 2013 Ink announced his signing and launched his debut Major Label single “Bad Ass” feat MMG heavyweights Wale & Meek Mill. His Internet game is just as tight as his rap game. His website, www.kidinkmusic.com gets between 90,000 and 150,000 hits a month, his Facebook page has over a 500,000 Likes, his Twitter game is continually growing with 300k plus Followers, Instagram over 260k follows and via HotNewHipHop.com Kid Ink has a staggering 13 million + digital downloads. 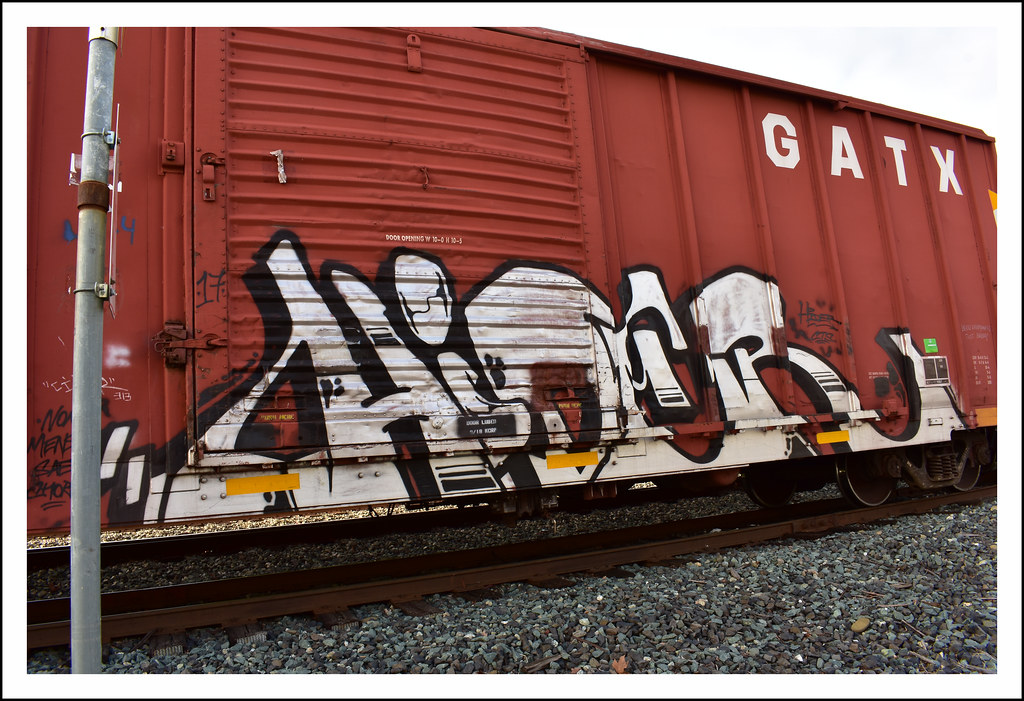 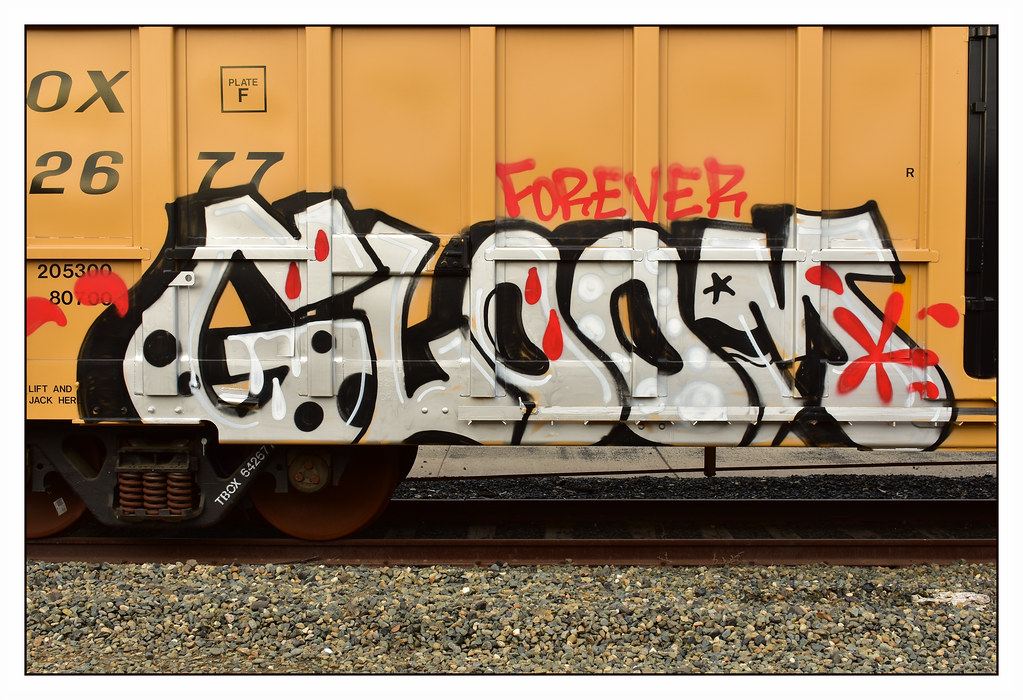 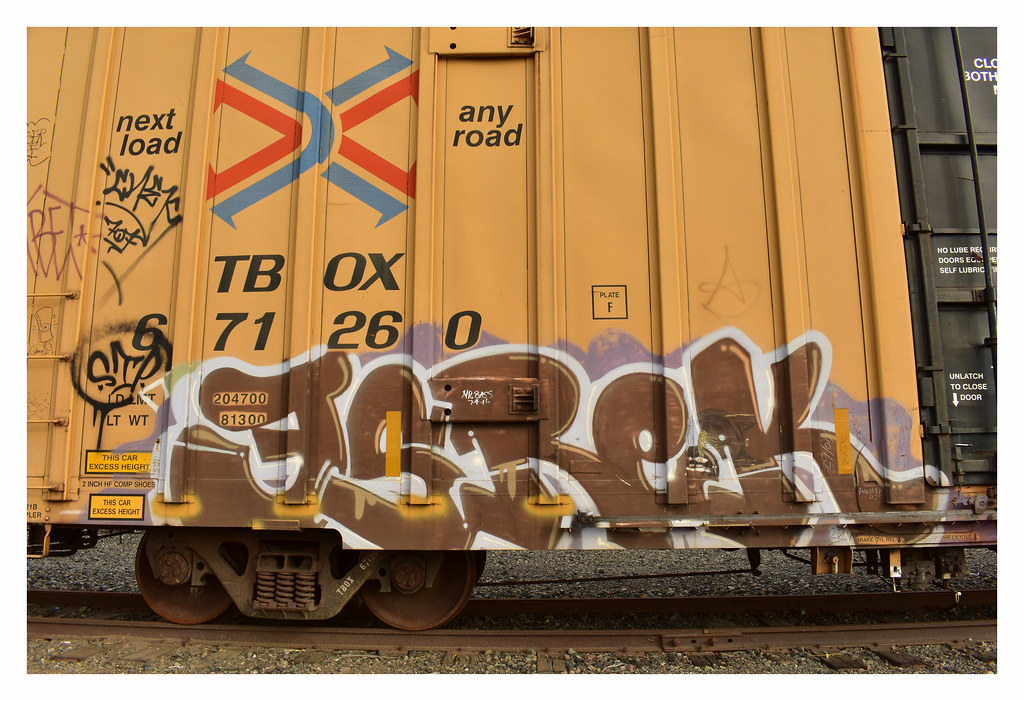 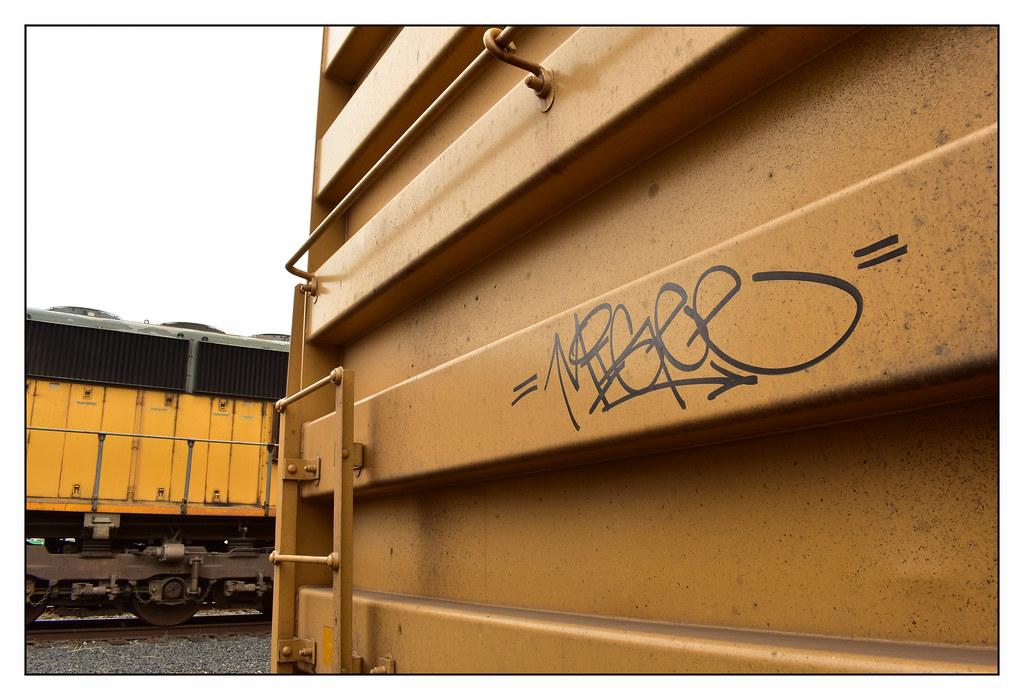