Knuckle Puck is an American pop punk band, formed in 2010 in the south suburbs of Chicago, Illinois. The band got its name from a Stick to Your Guns t-shirt that said "Knuckle Puck Crew". The band consisted of lead vocalist Joe Taylor, lead guitarist Kevin Maida, and drummer John Siorek. The group started writing original songs in April 2011 with the addition of rhythm guitarist Nick Casasanto. The group had friends fill in on bass. In July, the band played its first ever show. In October, the band released a self-titled EP, this was followed up by the Acoustics EP in March 2012. In October, the band released the Don't Come Home EP. The band co-headlined a tour with Seaway from late May to early June 2013. In August, the band self-released The Weight That You Buried EP. In February 2014 Bad Timing and Hopeless released a split EP that featured two songs each from Knuckle Puck and Neck Deep. Both bands toured together (alongside Light Years) from late February to early April. On March 16, the band performed at South by So What?! festival. In spring, the band gained bassist Ryan Rumchaks. Between May and June, the band supported Man Overboard on the group's The Heart Attack Tour alongside Transit, and Forever Came Calling. A music video was released for the song "No Good" in June. It was directed by Eric Teti. In late July, it was announced the band were recording, and in early August the band finished recording its next release. Knuckle Puck supported Senses Fail on the band's Let It Enfold You 10th anniversary tour from late August till early October 2014. In early September, the band released a 7" flexi containing the songs "Oak Street" and "Home Alone", the former of which was intended for release on the group's next EP. The flexi was released by Bad Timing. On October 16, 2014, "Bedford Falls" was available for streaming. On October 23, the While I Stay Secluded EP was made available for streaming and on October 28, it was released by Bad Timing. The EP had peaked at number 5 on the Heatseekers Albums in the U.S. Guitarist Kevin Maida revealed that the band "firmly and confidently" considered the EP the group's best work so far. On October 31, the band released a music video for "Oak Street". In November and December, the band supported Modern Baseball on the group's winter tour. In November 2014, the various artists compilation album Punk Goes Pop 6 was released, it featured Knuckle Puck covering The 1975 song "Chocolate". On December 22, 2014, Knuckle Puck signed to Rise Records. Maida said that Rise would be "a bountiful new home" for the group and would help the band evolve. Throughout January and February 2015 the band supported Neck Deep on the band's The Intercontinental Championships Tour. In late February, the band announced it had started recording its debut album and by early April, the group had finished. The group joined The Maine's The American Candy Spring 2015 Tour, as a support act, throughout April and May. On June 11, the band's debut album, Copacetic, was announced. The artwork and track list was revealed. On June 19, a music video was released for "Disdain". On June 30, "True Contrite" was made available for streaming. The band played on the 2015 edition of Warped Tour. On July 14, "Pretense" was made available for streaming. On July 23, the album was made available for streaming. Copacetic released on July 31. The band supported State Champs on the group's European tour in September and October. The band toured the U.S. in October and November, with support from Seaway, Head North and Sorority Noise. In February and March 2016, the band supported Neck Deep and State Champs on the groups' co-headlining tour of the U.S. In March 2017, a 7-inch vinyl single was released, featuring the tracks "Calendar Days" and "Indecisive". On July 27, the band released the first single from their at the time upcoming album onto YouTube and iTunes titled "Gone". A few months later in September the second single "Double Helix" was released on YouTube with its music video. The group released their second album, Shapeshifter, on October 13. 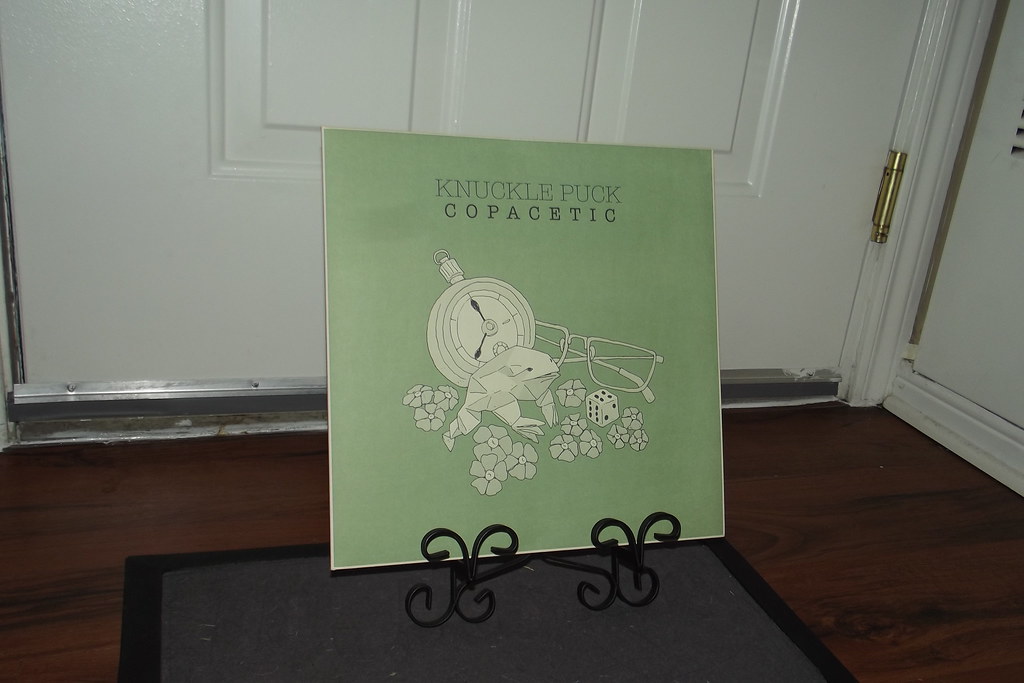 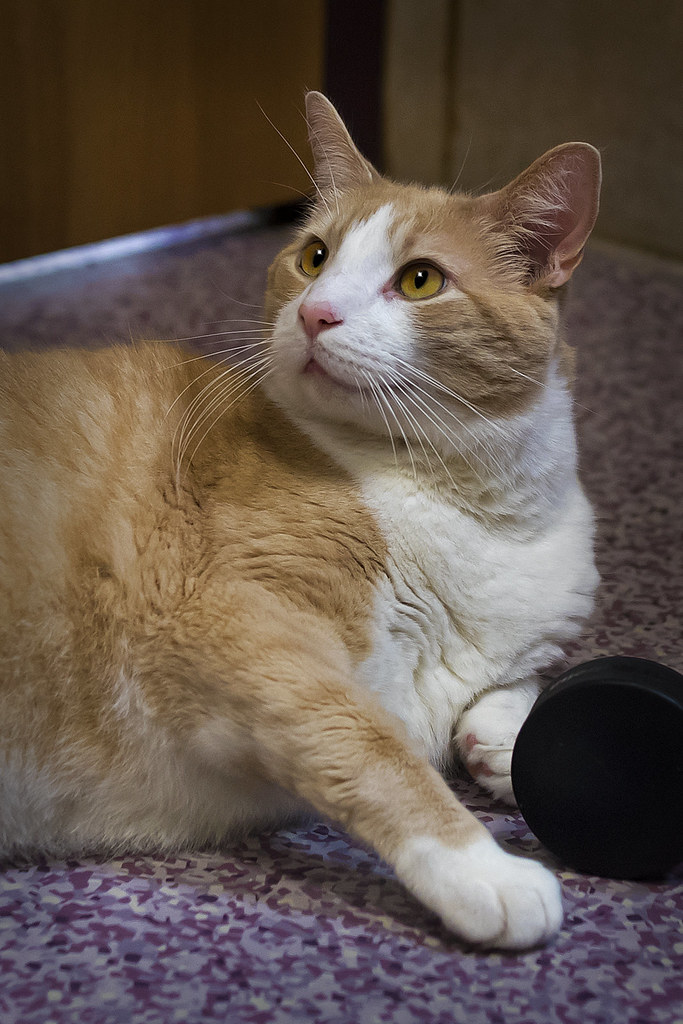 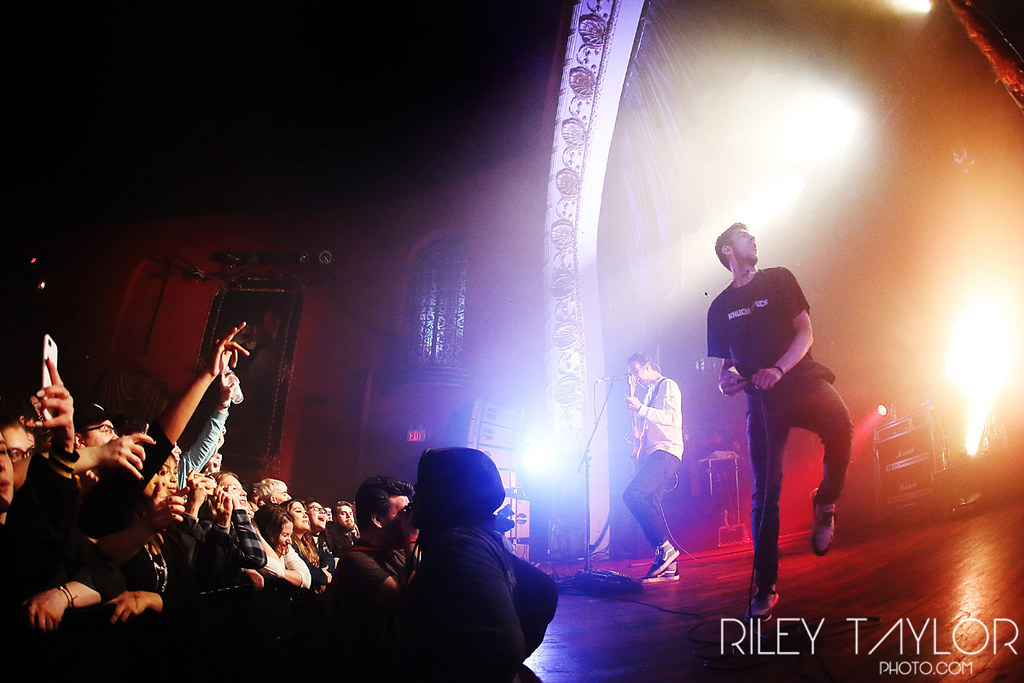 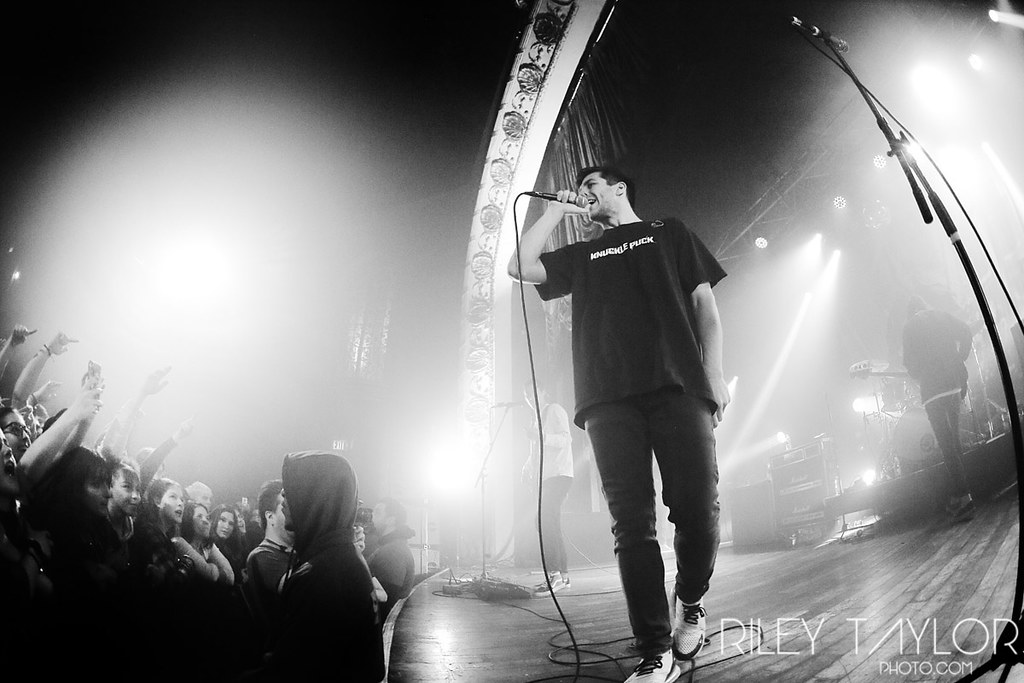