Elizabeth Woolridge Grant, known professionally as Lana Del Rey, is an American singer and songwriter. Her music is noted for its cinematic quality and exploration of tragic romance, glamour, and melancholia, containing references to contemporary pop culture and 1950s and 1960s Americana. She is the recipient of various accolades, including two Brit Awards, two MTV Europe Music Awards, and a Satellite Award. She has been nominated for six Grammy Awards and one Golden Globe Award. She also has been recognised with the Variety's Decade Award at the Variety Hitmakers Awards for being ″regarded as one of the most influential singer-songwriters of the 21st century″. Sirens (as pseudonym of May Jailer) (2006) "Sirens" is an unpublished album by American singer-songwriter Lana Del Rey, under the pseudonym May Jailer. Recorded in 2005, its release took place unofficially, after being cast on YouTube in May 2012. Kill Kill (EP) (2008) "Kill Kill" is the first extended play (EP) of American singer-songwriter Lana Del Rey. Released on October 21, 2008, through 5 Points Records, while Del Rey used the stage name Lizzy Grant. The EP contains three tracks, all of which were included in their debut album titled, Lana Del Ray A.K.A. Lizzy Grant (2010). Yayo was re-recorded and included in the singer's third EP, Paradise (2012). "Kill Kill" was the EP's only single. A video for the track was published in 2008. Lana Del Ray A.K.A. Lizzy Grant (2010) "Lana Del Ray a.k.a. Lizzy Grant" is the first album by American singer Lana Del Rey. The album was only released as a digital download on January 4, 2010 under the name Lizzy Grant by the independent record company 5 Points Records. The album was digitally released through iTunes, which was sold briefly before being removed after the publisher could no longer promote the album. After releasing Born to Die (2012) under the stage name Lana Del Rey, she spoke in an interview that, in short, would like to relaunch the album. Lana Del Rey (EP) (2012) "Lana Del Rey EP" is the second extended play (EP) of the singer and American writer Lana Del Rey. It was released on January 10, 2012 in the United States by Stranger Records and Interscope Records. The EP has four tracks and was released to anticipate the debut of Lana Del Rey on a major label. Musically, it is an indie pop work, influenced by several genres like baroque pop and alternative hip-hop, while its lyrical content is mostly about love. Born to Die (2012) In June 2011, Del Rey was signed with Stranger Records and issued the “Video Games” single. In October 2011 she signed with Interscope Records. Her next album, "Born to Die", was released worldwide on 31 January 2012 under Interscope. The second single and title track, "Born to Die," was released on January 27, 2012. Ultraviolence (2014) "Ultraviolence" was released on June 13, 2014. The album was produced by Dan Auerbach (from The Black Keys). Honeymoon (2015) "Honeymoon" is the fourth studio album by Del Rey, released on Sept 18, 2015 on the UMG. It was produced by Del Rey together with Rick Nowels and Kieron Menzies. Lust for Life (2017) Early in 2017, Del Rey released her first single since 2015, called “Love”. The track was produced by Del Rey, Rick Nowels, Benny Blanco, Emile Haynie and Kieron Menzies. The album, "Lust for Life", released on 21 July 2017. Norman Fucking Rockwell! (2019) Mostly produced by Del Rey and Jack Antonoff, Lana released her sixth studio album “Norman Fucking Rockwell!” on August 30th 2019. The album received widespread critical exclaim, garnering the highest Pitchfork score for a solo female artist this decade with a 9.4. Chemtrails over the Country Club (2021) "Chemtrails over the Country Club" is the seventh studio album by Del Rey, released on March 19, 2021. Initially titled White Hot Forever, the album is produced by Del Rey and Jack Antonoff and features additional production contributions from Rick Nowels whom Del Rey worked with on past studio albums. Blue Banisters (2021) Blue Banisters is the eighth studio album by American singer-songwriter Lana Del Rey. It was released on October 15, 2021 in Canada and October 22 worldwide, by Interscope and Polydor Records, seven months after her previous record, Chemtrails over the Country Club. 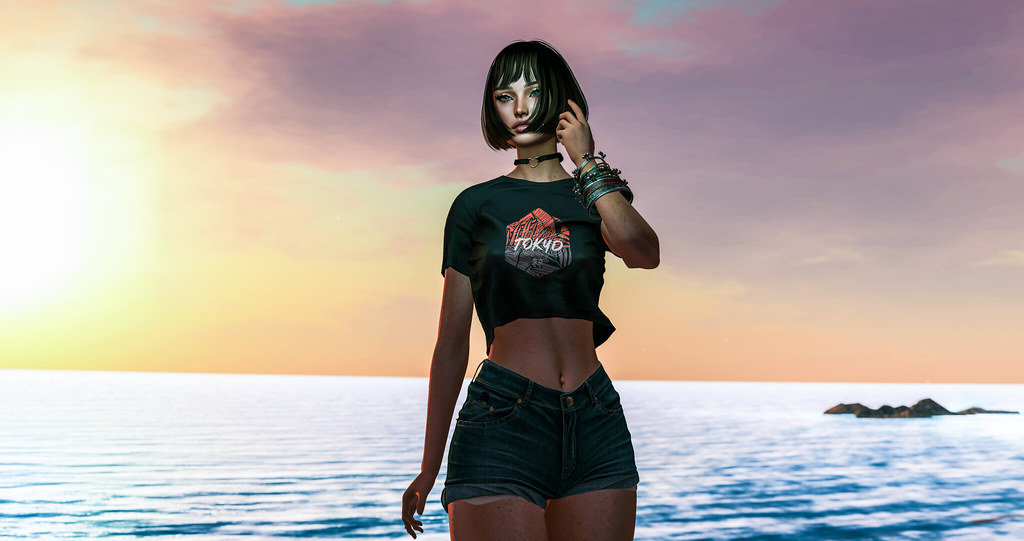 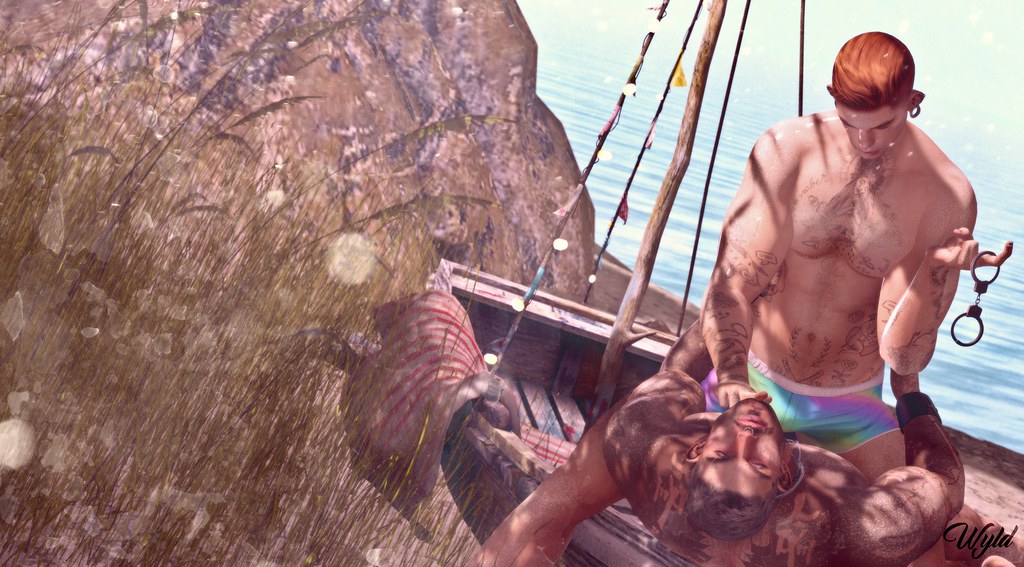 @bIondecity: she’s a ten but lana del rey is her top artist

@bIondecity: she’s a ten but lana del rey is her top artist

Once Upon a Dream

Off to the Races

Once Upon a Dream (From “Maleficent”/ Young Ruffian Remix)

Lust for Life (feat. The Weeknd)

Music To Watch Boys To

Off To the Races

Pretty When You Cry

Off to the Races

Coachella - Woodstock In My Mind

God Save Our Young Blood

Don't Let Me Be Misunderstood

Happiness is a butterfly

High By the Beach

God Bless America - And All the Beautiful Women In It

Pretty When You Cry

When the World Was at War We Kept Dancing

You Must Love Me (From "Evita")

Off To the Races

Born To Die - The Paradise Edition

Lust For Life (The Avener Rework) [feat. The Weeknd] - Single

Once Upon a Dream (From "Maleficent"/Young Ruffian Remix) - Single

Once Upon a Dream (From "Maleficent") - Single