Lindsey Stirling (born in September, 21, 1986 in Santa Ana, California, United States) is a violinist, dancer and composer based in Utah. A former member of the rock band Stomp on Melvin, Stirling began releasing videos on Youtube in 2007 and in 2010 competed on "America's Got Talent". Her appearance on "America's Got Talent" gained the attention of cinematographer Devin Graham, with whom she has collaborated on several videos since 2010. Her YouTube channel has become extremely popular and has received upwards of 100 million views. Stirling was born in Santa Ana, California, but spent a portion of her childhood in Gilbert, Arizona and graduated from Mesquite High School. She moved to Provo, Utah to attend Brigham Young University to study recreational therapy. She went on to perform missionary work in New York City for The Church of Jesus Christ of Latter-day Saints. Stirling returned home to Provo in 2009 to continue studying at BYU. She resided there until December 2012, when she moved back to Arizona with her family. Currently she lives in Los Angeles, California. At the age of five, after being influenced by the classical music records played by her father, Stirling began to study the violin. She took private lessons for twelve years. When she was sixteen, she joined a rock band in Mesquite High School with four friends called "Stomp on Melvin". As part of her experience with Stomp on Melvin, Stirling wrote a solo violin rock song, and her performance helped her to win the state title of Arizona's Junior Miss and claim the Spirit Award in the America's Junior Miss Finals competition. Stirling was also a member of Charley Jenkins Band for about a year. Stirling has released one EP, "Lindsey Stomp" in 2010, along with several singles, including collaborations with Peter Hollens, Eppic and Megan Nicole. Her debut full-length self-titled album "Lindsey Stirling" was released 18th September 2012. In December 2012, YouTube announced that Stirling's song, "Crystallize", was the No. 8 top-viewed video of 2012 with over 42 million views. On March 12, 2014, Stirling posted a video announcing her second studio album, Shatter Me, would be released in May. She also created a PledgeMusic account where consumers could buy her new album, signed or not, and also exclusive items, such as signed posters, personalized video and even Skype calls with Stirling herself. At the end of the first day, the signed Shatter Me CD was already sold out. On March 25, 2014, Stirling officially released her first single from Shatter Me, entitled "Beyond the Veil", along with its accompanying music video. Their second album Shatter Me was released on April 29, 2014. It is Stirling's first album to include collaborations with other vocalists, featuring Lzzy Hale (from Halestorm) and Dia Frampton, and Stirling has said its musical style is more progressive than her first album. During its pre-sale, the album peaked at number one on the US iTunes electronic charts. On its released in USA the album reached the second position on Billboard 200, making Stirling's biggest sales week of her career. The album peaked on four different Billboard music charts. Official website: www.lindseystirling.com 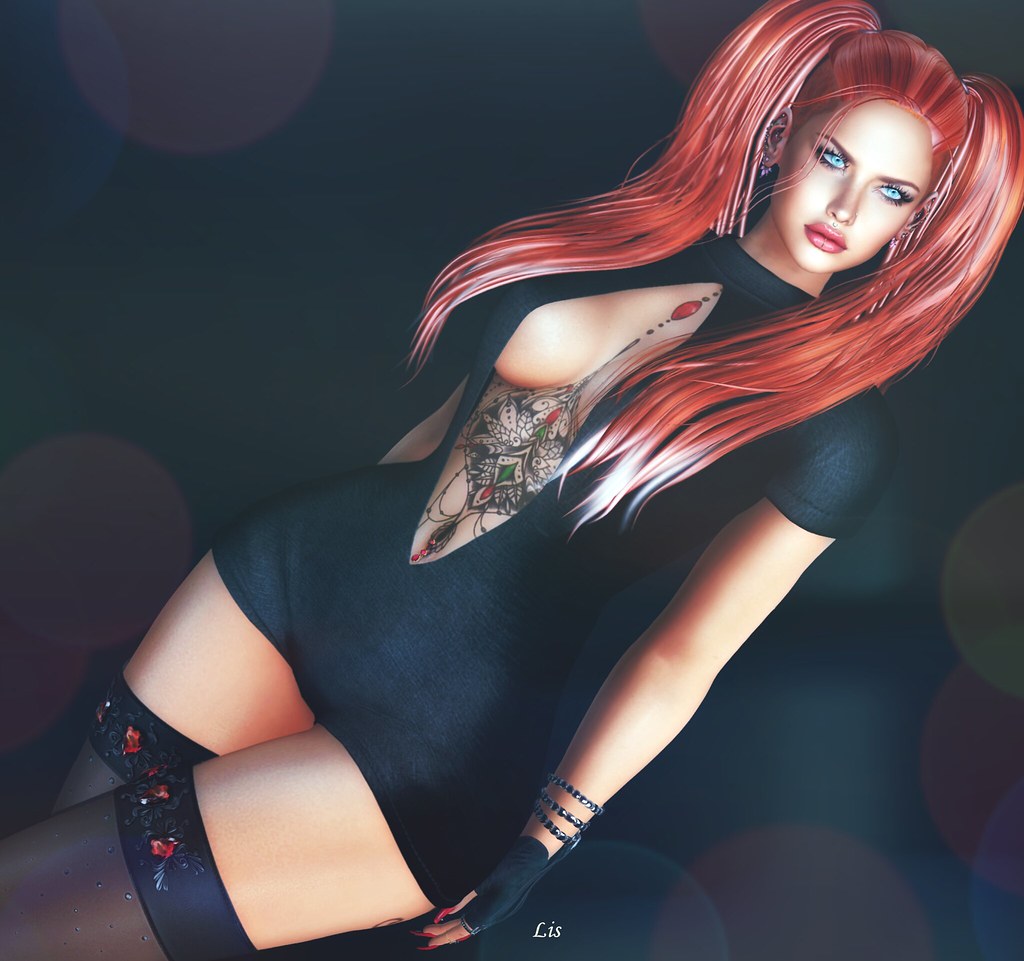 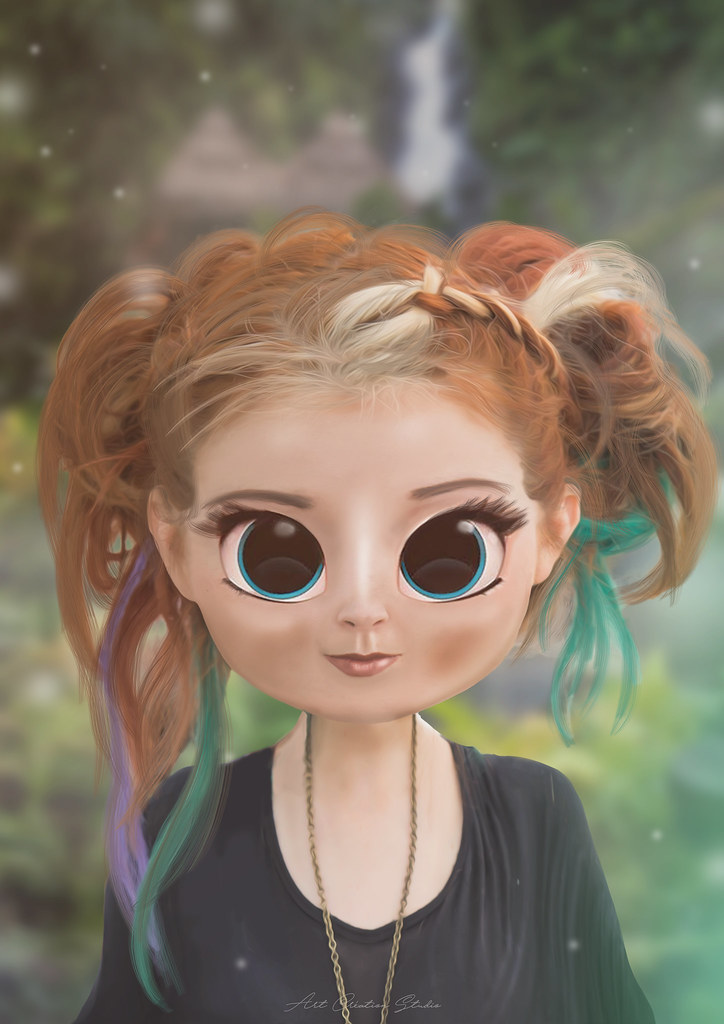 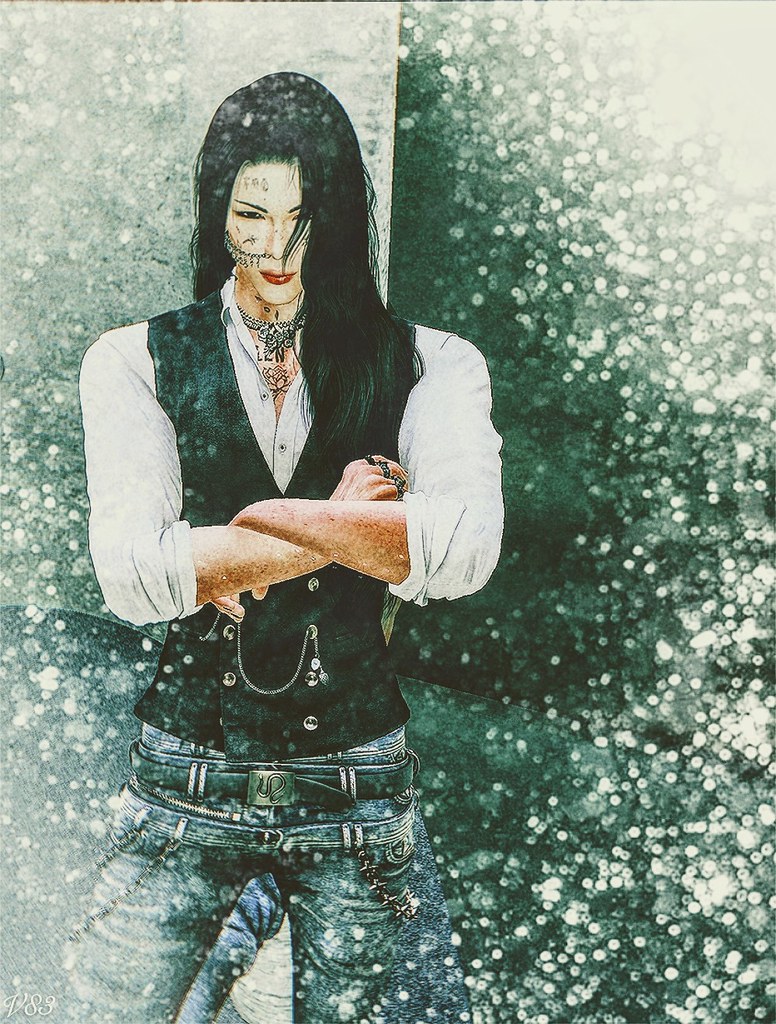 @AngryRetBanker: This is amazing. Great economic education AND it has @LindseyStirling on violin! Everything is better with Lindsey Stir…

@AngryRetBanker @LindseyStirling Brilliant, and of course Lindsey Stirling on violin is just glorious.

Lindsey Stirling - Carol of the Bells 👌🏼

shit, lindsey stirling is a great insturmental/tech mix if anyone is into that aswell. shes great for gaming 39 rog lfg